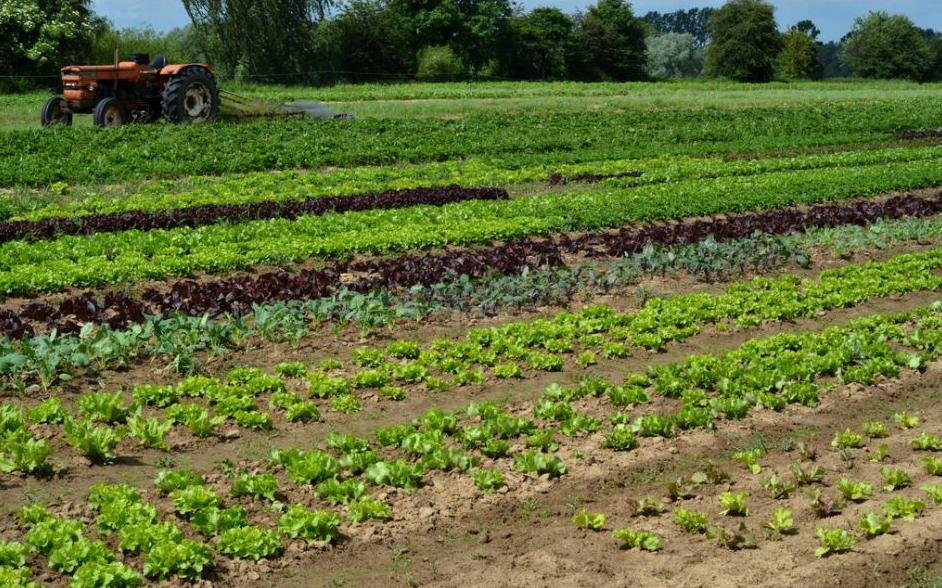 MUNICH, Germany, July 12, 2016 (Maximpact.com News) – More than 800,000 signatures against patents on plants and animals were handed to officials of the European Patent Office on June 29, as the EPO’s Administrative Council held a meeting in Munich.

By the signatures they have collected, civil society organizations are demanding that the EPO change its rules.

European patent laws do prohibit patents on plant and animal varieties, and on the conventional breeding of plants and animals.

But the civil society organizations behind the petition warn that the European Patent Office is undermining these prohibitions by granting more patents on food plants, including vegetables, their seeds and the harvested food crops.

In total, some 1,400 patent applications on conventional breeding have been filed at the EPO, and around 180 patents have been granted.

The signatures were handed over to the president of the Administrative Council of the European Patent Office Jesper Kongstad, who also serves as director general of the Danish Patent and Trademark Office (dkpto), and to the chair of the Committee on Patent Law of the EPO, Sean Dennehey.

The signatures were collected in Germany, Switzerland, Austria, the Netherlands, Denmark, Sweden, Spain, Portugal and France.

The petition was organized by civil society organizations, including Campact from Germany, Arche Noah from Austria, Berne Declaration in Switzerland, Bionext in The Netherlands, the EU-wide group WeMove and dozens of organizations that are members of the international coalition No Patents on Seeds!.

The organizations are jointly calling for a change in the European Patent Office rules.

“It is time for a change,” said Lara Dovifat for Campact, an organization that collected many signatures for the petition.

“The patent system has become unbalanced. The interests of society at large, which does not want to become dependent on huge companies such as Bayer, Monsanto and Syngenta, have to be given priority. Now is the time to stop patents on our food, seeds, plants and animals,” said Dovifat. 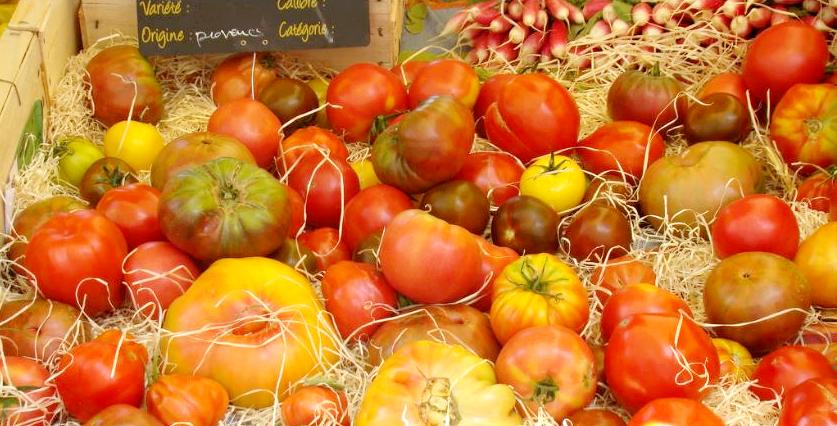 In 2015, the European Patent Office granted a patent to the Swiss company Syngenta for tomatoes with a high content of flavonols, compounds the company claims are beneficial to health. The patent covers the plants, the seeds and the fruits.

Opponents say this tomato is a product of crossing tomatoes originally from Peru and Chile with varieties currently grown in the industrialized countries, but is not an original invention.

European patent law is meant to prohibit patents on plant varieties and on conventional breeding. For this reason, the opponents want the patent to be revoked completely.

The members of the EPO’s Administrative Council are delegates from the 38 contracting states of the European Patent Convention. They have control of the Implementation Regulation, which defines the rules on how to apply current European patent law.

The civil society organizations are demanding that these rules are changed in order to stop further patents on plants and animals derived from conventional breeding.

They claim to be seeing support from many member states of the EPO, as well as from the European Commission and the EU Parliament.

“An increasing number of member states such as Austria, Czech Republic, France, Germany, Luxembourg, Poland, Portugal, Spain and The Netherlands are becoming increasingly aware of the problems that go along with seed monopolies and are unhappy with current EPO practice,” said Maaike Raaijmakers, speaking on behalf of Bionext, which represents the Dutch organic food sector. “Some of these countries have already changed their national patent laws or are invalidating these patents.“

“There is strong support from the EU Parliament and also some movement within the EU Commission. However, legal certainty will only be achieved if the rules and regulations at the EPO are corrected in a way that strengthens the current prohibitions to stop patents on plants and animals derived from conventional breeding,” said Raaijmakers.

In mid-May, members of the European Patent Organisation refused to accept a meeting requested by the opponents.

In May a symposium on patents and plant breeders’ rights was hosted by the Dutch Minister for Agriculture Martijn van Dam.

The International Foundation for Organic Agriculture (IFOAM) EU welcomed the Dutch Presidency initiative and urged the Commission to take concrete, legal action to put an end to patents on seeds.

Thomas Fertl, IFOAM EU Board Member and Farmers’ Representative, said, “The European Commission should urgently clarify that seeds and genetic traits that can be found in nature and obtained through conventional breeding cannot be patented.“

“The patent legislation has increasingly been used to grant patents on natural traits, which is a complete misuse of the patent system. This kind of patents fosters further market concentration in the seed sector and hamper competition and innovation,” Fertl said.

“Today, only five companies control 75 percent of the seeds sold throughout the world and own most of the patents. This is corporate control over farming and the food chain at its most dangerous,” warned Fertl.

Raaijmakers said, “We are cooperating with conventional farming associations, NGOs and many concerned citizens to put an end to patent claims on our food. Farmers constantly need new varieties, as growing conditions on the fields and market demands change rapidly. Climate change makes it even more urgent for farmers to have access to a wide range of adapted varieties. Patents on seeds hinder the development of new varieties, reduce choice and increase prices for farmers and consumers. This threatens our food security in the long term.”

Eric Gall, IFOAM EU Policy Manager, concluded, “Patents on seeds hinder innovation in breeding and block the circulation of genetic resources. Access to genetic biodiversity is essential for creating new varieties and should not be blocked by patents. Organic and smallholder farmers are particularly at risk of losing the varieties they need to farm.”

“The Commission must issue a legal interpretation that clearly prevents these types of patents,” said Gall, “and should revise the biotech inventions Directive 98/44 in order to protect farmers from intellectual property rights claims regarding the plants and animals they save and breed.”

The EPO has made no comment on the petition