A Sixth Scenario for Europe: The NGO Vision 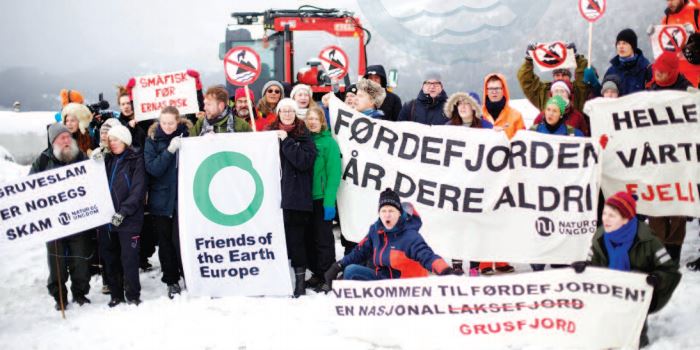 BRUSSELS, Belgium, June 27, 2017 (Maximpact.com News) – Non-governmental organizations across the European Union have just issued their alternative vision for the future of the EU, as the bloc moves forward without Britain, as a group of 27, rather than 28, member states.

Grounded in the principles of the United Nations’ Sustainable Development Goals, and initiated by Friends of the Earth Europe and SDG Watch Europe, the NGO vision is distinct from the five Future of Europe scenarios proposed by European Commission President Jean-Claude Juncker in March.

These five scenarios are currently under consultation with member states, with the first conclusions due at the end of the year.

Intended to influence the ongoing debate on the future direction of Europe, this sixth scenario, an alternative vision of “a more democratic, just and sustainable Europe” is endorsed by 256 organizations, including labour rights, culture, development, environment, health, women’s rights, youth, and anti-discrimination groups.

Speaking for SDG Watch Europe and Friends of the Earth Europe, Leida Rijnhout said, “The five scenarios for the future of Europe put forward by President Juncker are all deeply disappointing and have little connection to the challenges that the European Union faces. Instead we need a bold vision – an alternative sixth scenario – that puts social and environmental wellbeing at the core.

“The implementation of the 2030 Agenda for Sustainable Development should be absolutely key for a future that serves people and the planet, not vested interests,” Rijnhout said.

The NGO vision states, “In a scenario where sustainability sits firmly at the heart of the European project,the EU27 will prioritise the interests of citizens, in the EU and beyond. Europe will have a strong focus on Europe’s core social values

– democracy and participation, social justice, solidarity and sustainability, respect for the rule of law and human rights, both within Europe and around the globe.”

The NGO vision statement turns the spotlight on economic, social and environmental wellbeing as the three forms of wellness that EU citizens are seeking.

The NGOs are seeking, “Economic wellbeing in the form of prosperity for all, starting with redistribution of wealth.”

They want, “Social wellbeing in the provision of quality, inclusive and affordable public services, the promotion of cultural diversity and a caring society.”

And the vision statement emphasizes, “Environmental wellbeing residing in a healthy natural environment that sustains all life on Earth and protects our soils, waters and air, provides nutritious, healthy food and where climate change is minimized.”

The NGOs released their vision statement through the European Environmental Bureau (EEB), the largest network of environmental citizens’ organizations in Europe. The EEB stands for a more sustainable future.

“As a result of this focus,” said the EEB in a statement, the EU27 will ensure a better health and quality of life for its citizens. This will increase public trust in European institutions. It will move away from the current focus where commercial and corporate interests are all too often prioritized over the public interest. Decisions are made in the public interest and transparent, accountable and inclusive institutions will be the norm.”

Releasing his White Paper on the five scenarios in March, European Commission President Jean-Claude Juncker recalled the founding of the EU 60 years ago, “with the force of the law rather than with armed forces.”

“As we mark the 60th anniversary of the Treaties of Rome, it is time for a united Europe of 27 to shape a vision for its future. It’s time for leadership, unity and common resolve.

President Juncker said, “The Commission’s White Paper presents a series of different paths this united EU at 27 could choose to follow. It is the start of the process, not the end, and I hope that now an honest and wide-ranging debate will take place. The form will then follow the function. We have Europe’s future in our own hands.”

The Commission’s five scenarios each offer a glimpse into the potential state of the Union by 2025 depending on the choices Europe will make. “They are neither mutually exclusive, nor exhaustive,” the Commission said.

Scenario 1: Carrying On – The EU27 focuses on delivering its positive reform agenda in the spirit of the Commission’s New Start for Europe from 2014 and of the Bratislava Declaration agreed by all 27 Member States in 2016.

Scenario 2: Nothing but the Single Market – The EU27 is gradually re-centred on the single market as the 27 Member States are not able to find common ground on an increasing number of policy areas. By 2025 this could mean crossing borders for business or tourism becomes difficult. Finding a job abroad is harder and the transfer of pension rights to another country not guaranteed.

Scenario 3: Those Who Want More Do More – The EU27 proceeds as today but allows willing Member States to do more together in specific areas such as defence, internal security or social matters. One or several “coalitions of the willing” emerge.

Scenario 5: Doing Much More Together – Member States decide to share more power, resources and decision-making across the board. Decisions are agreed faster at European level and rapidly enforced. By 2025 this could mean connected cars drive seamlessly across Europe as clear EU-wide rules exist.

But Petr Hlobil, director of the non-governmental CEE Bankwatch Network, reacted to the five scenarios by saying, “There is a crisis of imagination in Brussels.”

“Reforming the EU Budget holds part of the key to unlocking a progressive and inspiring new vision for Europe. Innovating in how we involve citizens and civil society in EU spending to build flourishing, sustainable futures, and designing EU finance to create more equal societies through this great transition to sustainable well-being, hold the highest potential to reconnect people with the European project,” Hlobil said.

In advance of the June 28 release by the European Commission of a reflection paper on the future of Europe’s finances, a growing movement of civil society across Europe has launched its own call for a reformed EU budget that unlocks a positive, people-centered and sustainable future for a new Europe.

The People’s Budget campaign calls for a rethink of the EU budget to guide a sixth scenario for Europe, and demands that citizens and civil society be allowed into the Future of Europe debate, which is currently happening behind closed doors.

According to the NGOs’ vision statement, by 2025, the sixth scenario would mean:

The full implementation of the Paris Agreement by decarbonising our economy, enhancing energy efficiency and accelerating the just and sustainable transition to clean and affordable renewable energy, based on the principles of climate justice, in order to limit global warming to 1.5°C.

The idea of Better Regulation implies that all EU policies, laws and regulations are focused on ensuring policy coherence for sustainable development and on enforcement of high standards for jobs, health, safety and the environment, delivering tangible benefits to all citizens and the regeneration of environmental capital.

Policy coherence as a key objective will result in an end to negative externalities of domestic policies for the Global South and the phasing out of perverse public subsidies, especially for unsustainable food production and fossil fuels. 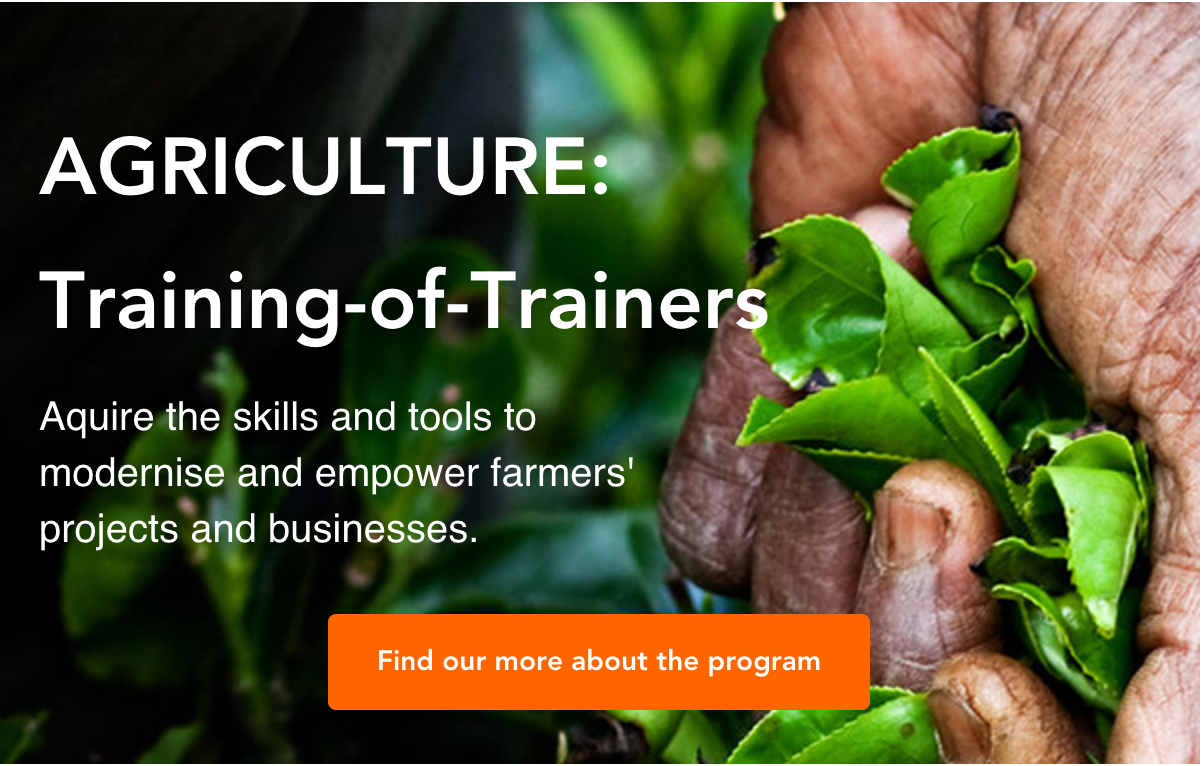 Featured Image: The light at the end of a road in the Forêt de Soignes, Brussels, Belgium (Photo by Vincent Brassinne) Creative Commons license via Flickr.