Always On: Living with the Internet of Things 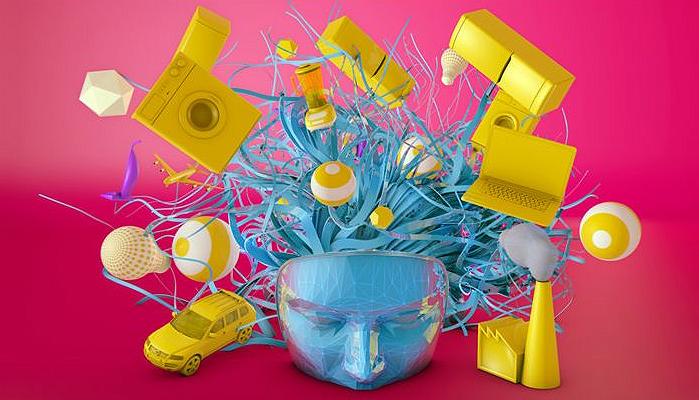 Companies have a big appetite for this form of data that needs no human intervention to gather, yet can produce enormous business value, so analysts see nearly unlimited opportunities as the Internet of Things grows. Yet there are risks, as hackers, too, see opportunities.

“Corporate IoT use is surging. It is projected that more than 50 billion devices will be connected to the Internet within five years,” writes Evan Sinar, PhD, who serves as director for the Center for Analytics and Behavioral Research and chief scientist at Development Dimensions International (DDI), a multi-national corporation based in Pennsylvania.

Anyone with a Fitbit on their wrist or a Nest Thermostat in their home is using an IoT device, explains Dr. Sinar, who says that “outside the home, many systems track and communicate about our daily activities without our knowledge.”

Connecting a car can be accomplished easily using the OBD-II port to install a small device that will bring in WiFi and connected apps. Every car made in the United States since 1996 has been required to have an OBD-II port, usually located under the dash near the steering wheel.

A new device can be plugged into this port to connect a car to the Internet. This enables drivers to monitor their cars’ locations anywhere, anytime, and download trip history, maintenance alerts, engine diagnostics and driving insights to a smartphone.

A burgeoning network of business connections supporting the Internet of Things is emerging.

For instance, in February at the Mobile World Congress in Barcelona, Actility, the industry leader in Low Power Wide Area networks, announced a collaboration with information technology giant Cisco to accelerate digital transformation and the development of new business models based on the Internet of Things.

Actility and Cisco are both members of the LoRa Alliance, a non-profit organization that aims to drive the global success of the LoRa protocol (LoRaWAN) by sharing knowledge and experience for interoperability among operators in one open global standard.

The Massachusetts-based global provider of market intelligence International Data Corporation (IDC) has been doing research on the rapid growth of the Internet of Things and what it will take to succeed in this new field.

David Tapper, vice president of outsourcing, managed and offshore services at IDC, said last August, “According to a recent IDC survey, while U.S. consumers are showing interest in procuring managed IoT and home automation services in areas such as energy management, security, appliances and housewares, and home environmental monitoring, there are a broad range of requirements and needs that providers of these services need to meet in order to penetrate this emerging market.”

Success for those seeking to compete in the managed IoT and home automation services market requires that many factors be brought to bear.

Not only will the IoT change how we run our in-home electronics, it will transform health care services, says Nino Giguashvili, a senior research analyst with IDC Health Insights.

She believes that IoT-driven digital transformation will contribute to major improvements in the performance of healthcare systems across Central and Eastern Europe, Middle East, and Africa (CEMA).

“The Internet of health is gaining momentum fast in the CEMA region, and the innovation-accelerating impact of IoT on CEMA healthcare markets will be massive,” writes Giguashvili in a March 2015 IDC report.

Giguashvili concludes that the Internet of Things will act as an accelerator of digital transformation in CEMA healthcare in eight ways. 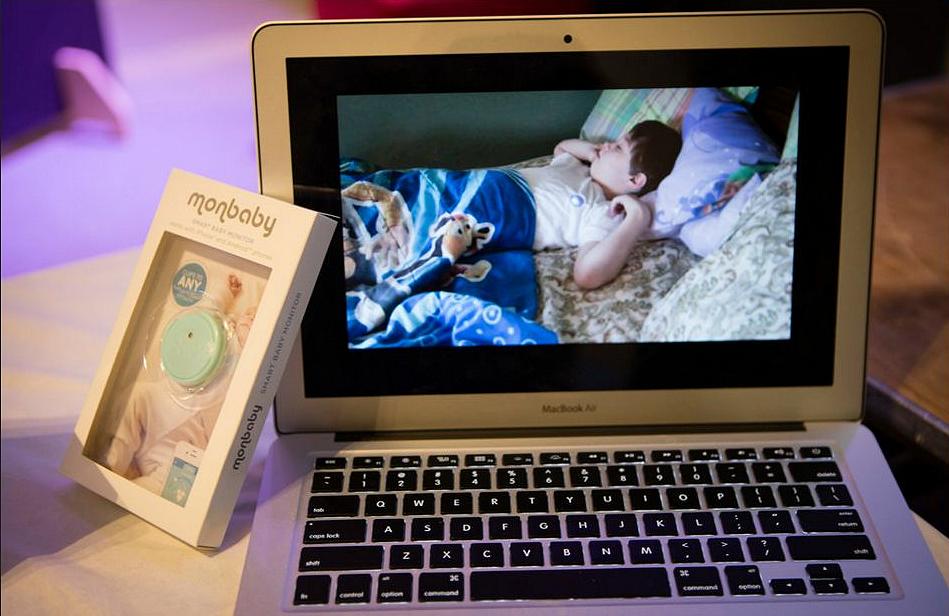 Baby monitors like this one are part of the Internet of Things, convenient but hackable. (Photo by NYC Media Lab) creative commons license via Flickr

But despite the many benefits flowing from the Internet of Things, there are also risks and dangers.

The FBI warns that cybercriminals can take advantage of system and human vulnerabilities by exploiting the IoT’s deficient security capabilities and patching difficulties.

The FBI said that the lack of consumer awareness can open windows of opportunities for attackers to not only execute online attacks, but threaten the physical safety of consumers as well.

“Since the conception of IoT, we’ve seen several incidents that involved attacks on smart home systems and devices, and the prevalent smartification process could only mean new security challenges,” warned the FBI in a statement. “With the new developments in public-facing technologies, risks and actual attacks aren’t limited to IoT devices, and are becoming widespread among public utilities as well.”

German security specialist Dieter Spaar points to vulnerabilities in the BMW ConnectedDrive technology that could allow attackers to gain control of vehicles and enable them to remotely access function apps.

And last July, automotive security researchers Chris Valasek and Charlie Miller demonstrated how a Jeep Cherokee’s brakes and other systems can be remotely controlled by anyone with an Internet connection. Working with “Wired” writer Andy Greenberg, they showed how a hacker could take control of Greenberg’s vehicle by sending data to its interconnected entertainment system and navigation system via a mobile phone network.

In response, Chrysler announced the recall of 1.4 million vehicles that may be affected by the security issue, and Uber hired Valasek and Miller.

More recently, computer security researcher Troy Hunt was doing a February workshop in Norway when he learned that Nissan’s electric Leaf app could be used to remotely hack any of the Leaf’s systems. A workshop attendee who owns a Leaf discovered was that not only could he connect to his Leaf over the Internet and control features independently of the way Nissan had designed the app, he could control other people’s Leafs as well.

The FBI warns that once cyber criminals find a way into your home or business through cyberspace, “they can move laterally and compromise your network devices, including routers, laptops, phones, tablets, and hard drives to steal your personally identifiable information, identify bank account logins and credit card numbers, send malicious and spam e-mails, abscond with proprietary business information, interfere with business transactions, engage in digital eavesdropping, etc.”

Consumers can minimize these risks. The FBI advises:

Main image: Representation of the Internet of Things as the Greek legend Medusa, with each of her hairs representing a link to other connected objects. (Image by Tumitu Design) creative commons license via Flickr

2 thoughts on “Always On: Living with the Internet of Things”