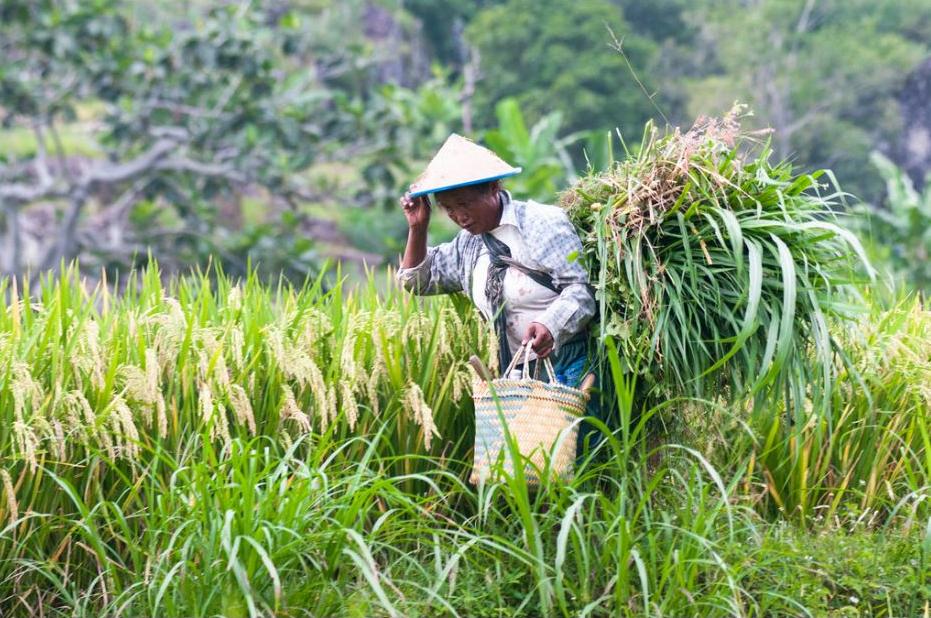 Rabobank, a Dutch multinational banking and financial services company based in Utrecht, is among the 30 largest financial institutions in the world and is the second largest bank in The Netherlands. Food and agribusiness are the primary international focus of the Rabobank Group.

The bank has recently joined the World Business Council for Sustainable Development (WBCSD) as part of its Banking for Food strategy.

Rabobank now chairs the WBCSD Climate Smart Agriculture Finance Working Group and is working towards its statement of ambition – to make 50 percent more food available and reduce agricultural and land-use greenhouse gas emissions from commercial agriculture by 50 percent in 2030.

“As the leading global food and agriculture bank, Rabobank recognizes its responsibility to combine long-term stability of food production for the growing global population and the transition to sustainable land use,” Rabobank CEO Wiebe Draijer told the WBCSD audience.

“Our aim is to substantially increase the quality of existing arable land while protecting biodiversity and reducing climate change worldwide,” he said.

The facility aims to provide grants, de-risking instruments and credit to clients involved in sustainable agricultural production, processing or the trade of soft commodities.

The requirements are that these clients must adhere to strict provisions for forest protection, restoration and the involvement of smallholders.

“We need more initiatives that go beyond just talking about the issues at hand,” said Peter Bakker, president and CEO of the World Business Council for Sustainable Development. “For this very reason this partnership is to be commended as it gives financing possibilities to feeding the world while using agricultural lands sustainably.”

Together, the two organizations are inviting other financial institutions to sign up and work actively with global food companies to make sustainable, climate smart agriculture the global standard.

The coalition of two is beginning its activities in Brazil and Indonesia.

In Brazil the coalition has committed itself to the promotion and financing of integrated crop, livestock and forestry farming practices on the 17 million hectares of existing arable land under the management of Brazilian farmers financed by Rabobank.

This activity is part of the strategic WWF Rabobank partnership.

WWF Brazil and Rabobank are jointly exploring with farmers to what extent innovative systems can contribute to using agriculture as a strategy for combating deforestation in the Amazon. They found that both nature and farmers stand to benefit.

Rotating agriculture and livestock on the same land in Integrated Crop-Livestock-Forest (ICLF) systems, is effective according to the results of a joint study that Rabobank and WWF Brazil carried out in partnership with the farmers.

While the yield of ICLF systems may be the same as from regular agriculture, six times less land is required to achieve it. This reduces the pressure of demand for new production areas, helping to combat deforestation. The farmers do not have to maintain as much land, they invest less in herbicides and pesticides, and they contribute to reducing greenhouse gas emissions.

In Indonesia the coalition will finance replanting plans for smallholders in partnership with corporate clients. Goals include forest and biodiversity protection, restoration, and they sustainability certification of oil palm plantations.

Erik Solheim, head of the UN Environment agency, said, “We want the entire finance industry to change their agricultural lending, away from deforestation and towards integrated landscapes, which provide good jobs, protect biodiversity, and are good for the climate.”

“Sustainable land use and landscape restoration is also fundamentally about sound investments and good business. We want to speed up this trend so that it becomes the ‘new normal’ for the finance industry,” said Solheim, a former Norwegian minister of the environment.

Halting climate change and an increasing agricultural footprint on the one hand, while ensuring growth in agricultural production to feed the estimated nine billion people who will be on Earth in 2050, are among the most defining challenges of the 21st century.

As the world’s largest food and agriculture bank, Rabobank states on its website that it believes in enough and healthy food for all. The reality is different. Every day 800 million people go to bed hungry.

“It is clear that a different way of agricultural practices is needed that includes incentives and provisions to protect forest ecosystems and restore degraded lands if we are to meet the 2030 Sustainable Development Goals as well as keep global temperature rises to below 2˚C as agreed in the Paris Climate Agreement,” Draijer said.

The two organizations intend to jointly stimulate existing and new best practices, decreasing agriculture’s footprint and restoring the quality of the land used for agriculture and forestry. And to measure progress, they say, generally accepted guidelines need to be established.

Bakker of the World Business Council for Sustainable Development said, “This is just the beginning. We need other WBCSD members and major global players in primary production, the food industry and financial institutions to join this initiative and keep working on finding business solutions for climate smart agriculture.” 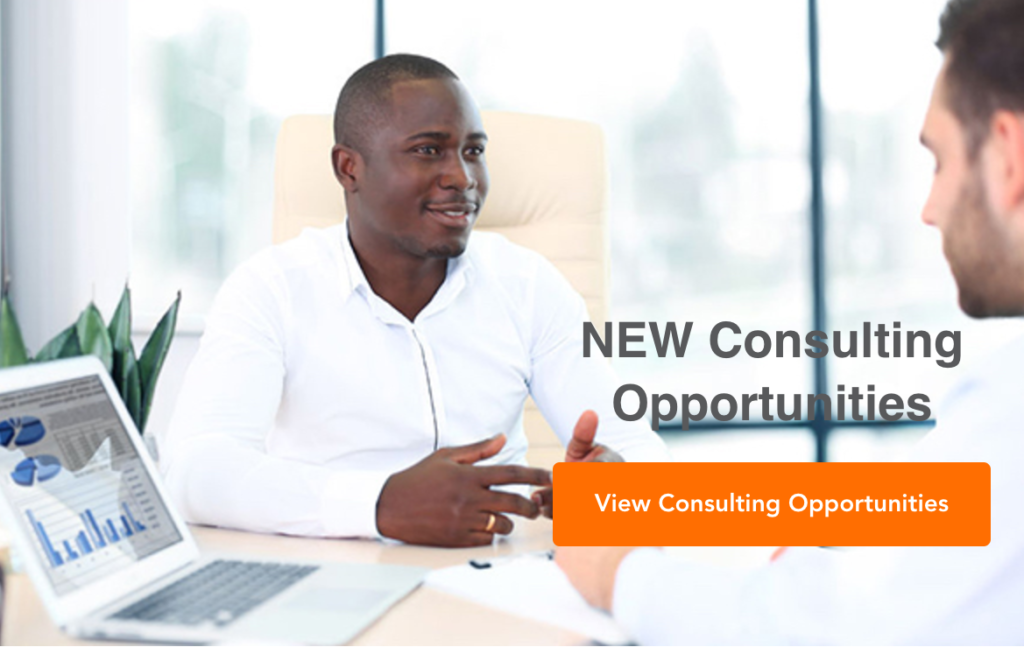