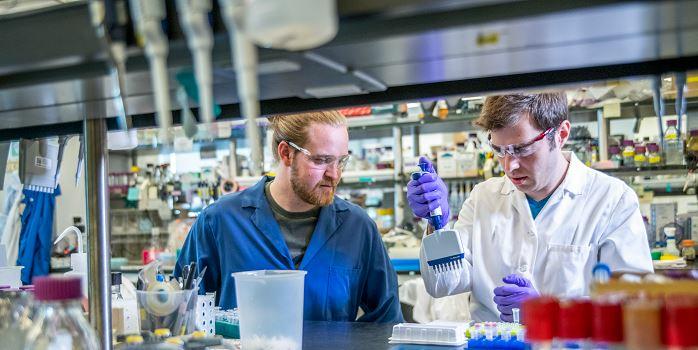 WASHINGTON, DC, June 19, 2018 (Maximpact.com  News) – Synthetic biology expands the possibilities for creating new weapons, such as making existing bacteria and viruses more harmful, while shortening the time needed to engineer them, warns a new report by the U.S. National Academies of Sciences, Engineering, and Medicine.

Commissioned by the U.S. Department of Defense, the study examines synthetic biology, which creates technologies for engineering or creating organisms. It assesses the levels of concern warranted for such developments and recommends options to anticipate and respond to these threats.

Beneficial applications include treating diseases with new types of medicine, improving agricultural yields with disease-resistant plants, and remediating pollution, but it is possible to conceive of harmful uses.

Although some malicious applications of synthetic biology may not seem plausible right now, they could become achievable with future advances in understanding and technology, the report finds. These include modifying the properties of existing microorganisms, using microorganisms to produce chemicals, or employing novel or unexpected strategies to cause harm.

To better prepare for potential misuse, the National Academies were asked by the Department of Defense to develop a framework for evaluating security concerns related to advances in synthetic biology.

“In and of itself, synthetic biology is not harmful. The level of concern depends on the specific applications or capabilities that it may enable,” said Michael Imperiale, a professor of microbiology and immunology at the University of Michigan and chair of the committee that conducted the study and wrote the report.

“The U.S. government should pay close attention to this rapidly progressing field, just as it did to advances in chemistry and physics during the Cold War era,” he said.

The committee proposed a strategic framework to identify and prioritize potential areas of concern. The framework is designed for analyzing existing biotechnology tools to evaluate the present dangers, understanding how various technologies compare with and complement each other, and assessing the implications of new experimental outcomes.

Using this framework, the study ranks synbio concerns from highest to lowest:

The ranking is based on the availability and ease of use of the technologies, the challenges of producing an effective weapon, the expertise and resources required to carry out an attack, and both proactive and reactive measures that might be taken to help mitigate the effects of an attack.

“In the past, most biosecurity and biosafety policies were based on sample containment. Now, it’s so easy to read DNA sequences, for example, or to make DNA molecules out of sequences publicly available from bioinformatics databases. Most projects have a cyber dimension, and that introduces a new category of risk,” says Colorado State University’s Jean Peccoud, Abell Chair of Synthetic Biology and professor in the Department of Chemical and Biological Engineering.

While not associated with the National Academies’ study, Peccoud is lead author on a paper in the journal “Trends in Biotechnology,” published online December 7, 2017, that urges awareness of “cyberbiosecurity” risks for researchers, government and industry.

Peccoud is a synthetic and computational biologist who specializes in the design of new DNA molecules. He has led trainings for federal government agencies interested in increasing security around life sciences infrastructure, and has helped assess the state of the nation’s biodefense infrastructure.

The report emphasizes that many of the traditional approaches of biological and chemical defense will be relevant to synthetic biology-enabled threats, but the field will also present new challenges.

Kevin Esvelt, an assistant professor at the Massachusetts Institute of Technology’s Media Lab, where he leads the Sculpting Evolution Group in exploring evolutionary and ecological engineering, helped pioneer the development of CRISPR, a powerful new gene-editing technology.

Inventor of a synthetic microbial ecosystem to rapidly evolve useful biomolecules, Esvelt has been sending out synbio warnings for years, although he is not involved in the National Academies’ report.

In 2014, Esvelt and his colleagues were first to suggest that CRISPR could be used to create a gene drive, a tool that can be used to override natural gene selection during reproduction to ensure that a desired trait is passed down throughout generations.

Using gene drives, scientists could potentially alter the entire population of a species.

Now Esvelt worries that a lab might release a genetically modified species that reshapes the natural world as we know it today. And he worries that there’s nothing in the scientific community’s system of regulation that would prevent that.

Unless the research involves humans, gene drive work contained within the lab is not subject to much regulatory scrutiny.

The current system, Esvelt warns, is outmoded and “too risky.”

The National Academies report concludes that since synthetic biology-enabled weapons might be unpredictable and hard to monitor or detect, the U.S. Department of Defense should consider evaluating how the public health infrastructure needs to be strengthened to adequately recognize a potential attack.

“It’s impossible to predict when specific enabling developments will occur,” said committee chair Imperiale. “The timelines would depend on commercial developments as well as academic research, and even converging technologies that may come from outside this field.”

“So it is important to continue monitoring advances in synthetic biology and other technologies that may affect current bottlenecks and barriers,” he said, “opening up more possibilities.” 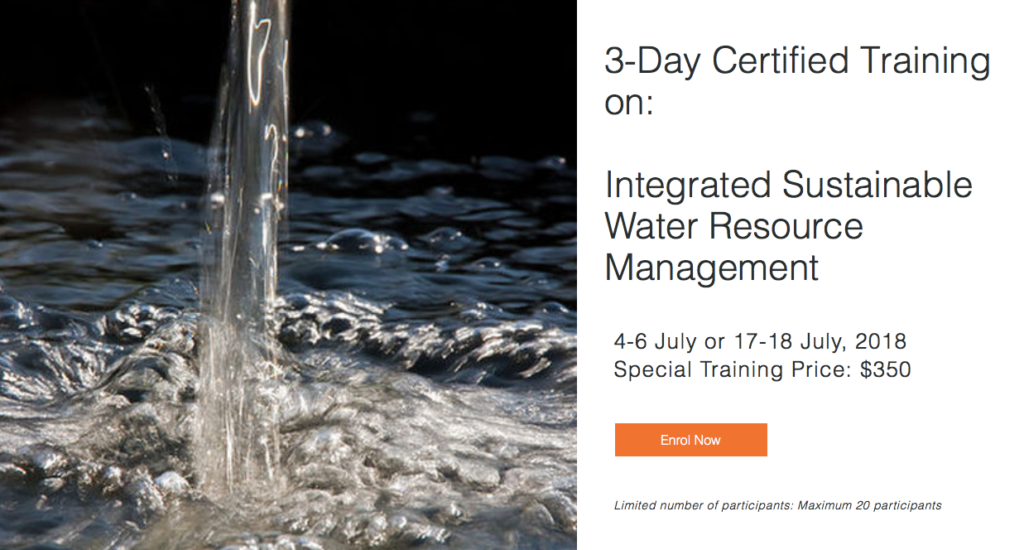