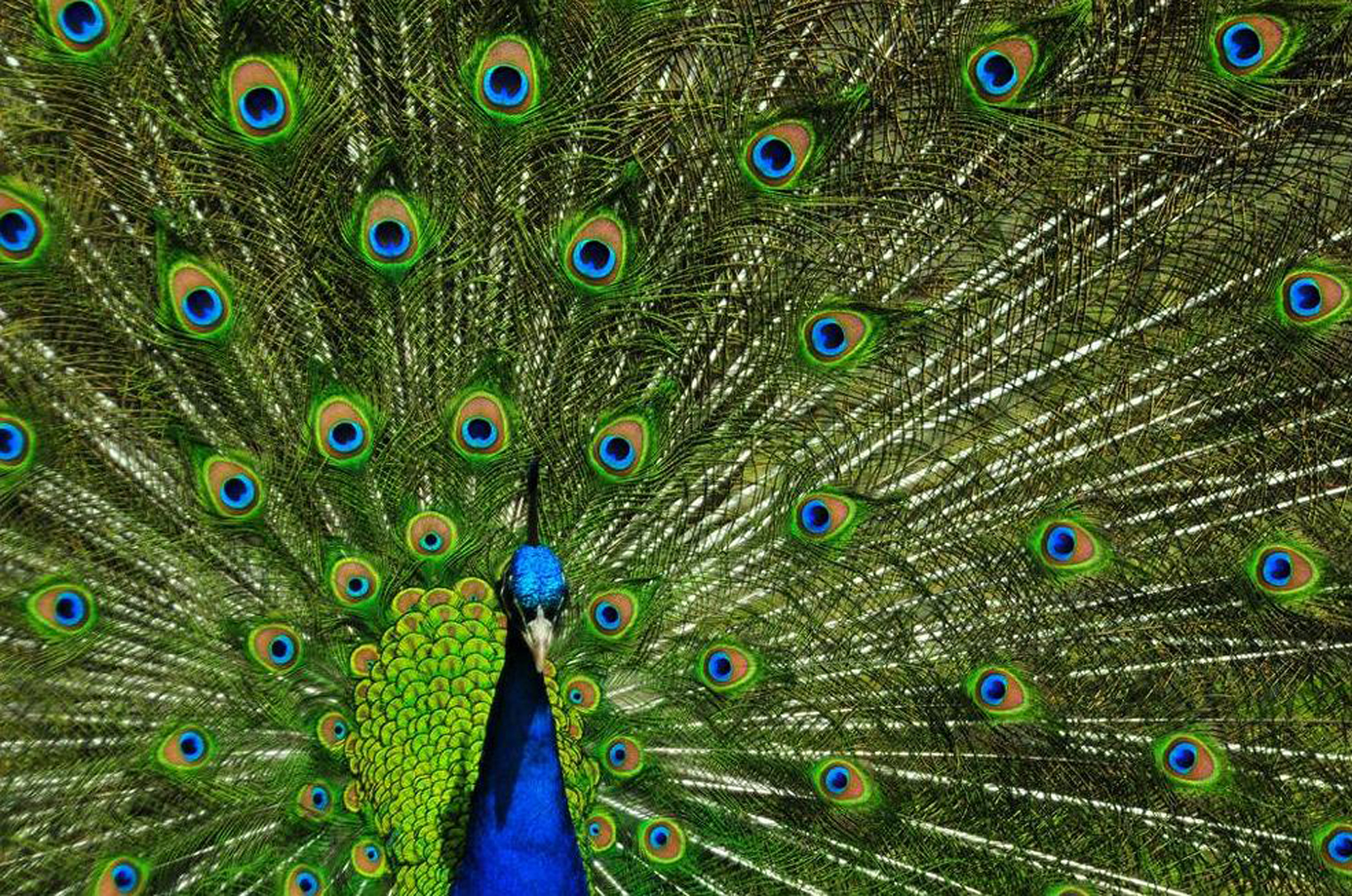 SAN DIEGO, California, April 18, 2016 (Maximpact.com News) – Imagine a colorful T-shirt that never fades with washing, or a car that never needs a new coat of paint. Biomimicry already translated into nanomaterials in the lab could bring such marvels to market in the future.

Inspired by iridescent bird feathers that play with light, scientists at two American universities have created thin films of nanomaterials in a wide range of pure colors determined by physical structure rather than pigments or dyes.

Color determined by structure would never diminish in hue and could potentially be altered to satisfy anyone’s preference.

This research is among the first steps into the fledgling field of biomimicry, where scientists look for ways to improve human life by imitating the success of natural designs, processes and methods.

Here, researchers from the University of California, San Diego and the University of Akron in Ohio sought to recreate structural color patterns found in bird feathers to generate color without the use of pigments and dyes.

They identified melanosomes, tiny packets of melanin in the feathers, skin and fur of many animals, that can produce structural color when packed into solid layers, as they are in the feathers of some birds. 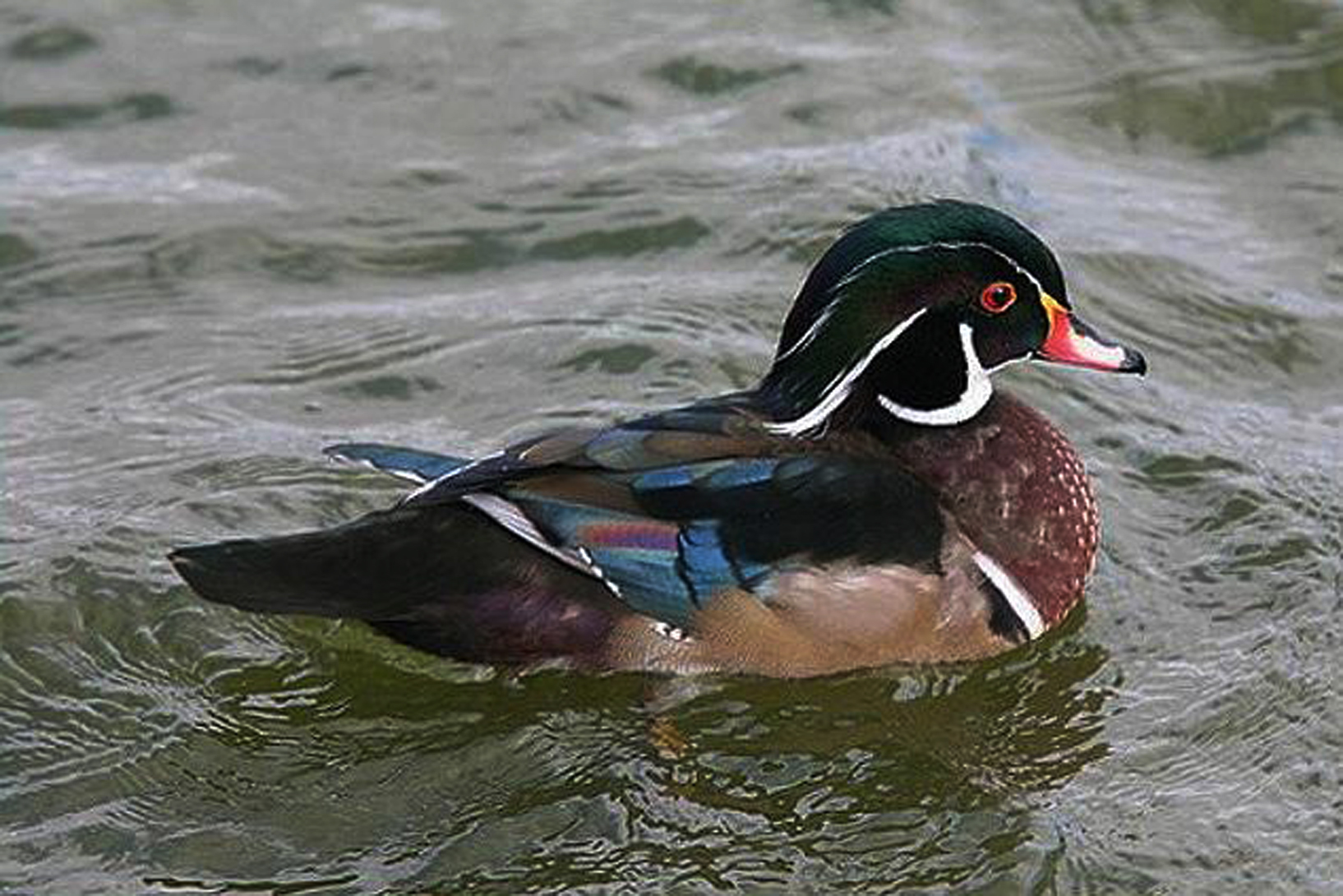 Melanin is a broad term for a group of natural pigments found in most organisms. In humans, melanin is the primary determinant of skin color. It is also found in hair and the pigmented tissue underlying the iris of the eye.

Melanins have diverse roles and functions in various organisms. The black feathers of birds owe their color to melanin; they are less readily degraded by bacteria than white feathers, or those containing other pigments.

A form of melanin makes up the ink used by many cephalopods, such as the ink that squids expel as a defense against predators.

Melanins also protect microorganisms, such as bacteria and fungi, against stresses that involve cell damage such as UV radiation from the sun.

Melanin protects against damage from high temperatures, chemical stresses, such as heavy metals and oxidizing agents, and biochemical threats, such as host defenses against invading microbes.

Structural color occurs through the interaction of light with materials that have patterns on a tiny scale reflecting light to make some wavelengths brighter and others darker.

In their laboratories these researchers get tiny packets of synthetic melanin to produce structural color, as in a bird’s feather, when they are packed into layers.

“We synthesized and assembled nanoparticles of a synthetic version of melanin to mimic the natural structures found in bird feathers,” said Nathan Gianneschi, a professor of chemistry and biochemistry at the University of California, San Diego.

Gianneschi’s work focuses on nanoparticles that can sense and respond to the environment.

“We want to understand how nature uses materials like this, then to develop function that goes beyond what is possible in nature,” he said.

Gianneschi proposed the research project after hearing Dr. Matthew Shawkey, a biology professor at the University of Akron, describe his work on the structural color in bird feathers at a conference.

Shawkey details the benefits of structural color, saying, “Pigments are both financially and environmentally costly, and can only change color by fading. Structural colors can, in theory, be produced from more common, environmentally friendly materials and could potentially be changed depending on the environment or your whims.”

As for practical uses of this biomimetic discovery, the scientists are thinking about applications of these nanomaterials as sensors, photo-protectors, and the creation of a wide range of colors without using pigments.

Featured Image: The iridescent black feathers of birds such as this African starling are leading scientists to make nanomaterials of structural colors. (Photo by Steve Slater) Creative commons license via Flickr