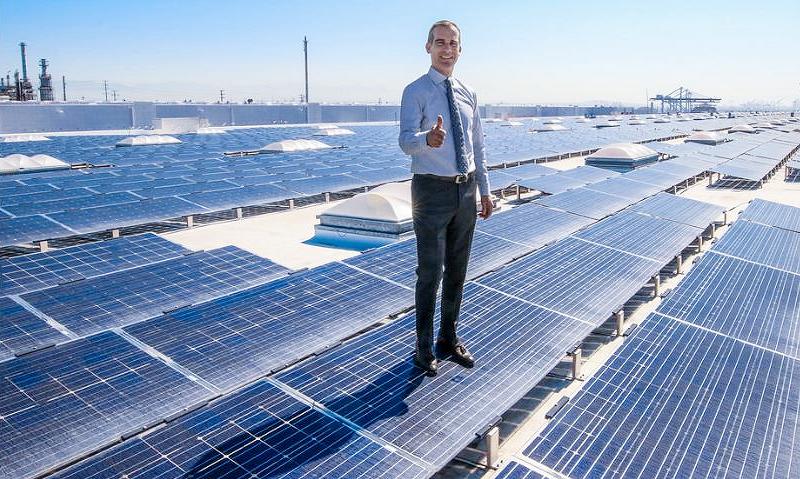 BRUSSELS, Belgium, March 14, 2019 (Maximpact.com News) – Distributed power generation is on the rise wherever people install solar panels on their roofs or wind turbines on their land. These small-scale technologies that produce power near the end users of that power can offer cheaper electricity with higher reliability and security and fewer environmental consequences than centralized fossil fuel or nuclear power plants.

The current system of centralized power plants has many disadvantages. It contributes to the emission of greenhouse gases, the production of nuclear waste, inefficiencies and power loss over lengthy transmission lines, environmental devastation where the power lines are constructed, and security-related issues.

Yet transforming the global energy system from fossil fuels to renewables by 2050 at the latest, as climate scientists are urgently advising, also has many challenges that will require new technologies, especially for data management.

The sheer amount of data that utilities must manage has multiplied exponentially as electrical grids become two-way streets, harvesting power from small renewable energy generators that also draw power from the grid, in part to meet new energy demands like electric vehicles and heat pumps.

Add to that the complexities of integrating variable renewable energy sources like wind and solar into existing power grids, and it’s clear that resolving these issues is taking all the creativity that innovators can muster.

In the near future, digital technologies such as blockchain will be essential for helping to manage this enormous flood of data. 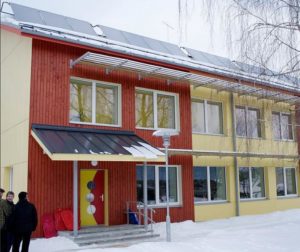 Blockchain was invented in 2008 by a person or people using the name Satoshi Nakamoto to serve as the public transaction ledger of the cryptocurrency bitcoin. As part of the implementation, they also created the first blockchain database.

Now blockchain technology will be a prime enabler of the energy transformation from fossil fuels to renewables, finds a new report from the International Renewable Energy Agency (IRENA) in Brussels.

IRENA advances the energy transformation by serving as a center of excellence for knowledge and innovation, a global voice for renewables, a network hub and a source of advice and support for countries.

In the report IRENA has analyzed the innovation landscape for integration of variable renewable energy sources, like wind and solar power, into existing power grids, mapping and categorizing innovative solutions and on-the-ground examples.

The report, “Innovation for a Renewable-Powered Future,” describes 30 key innovations and 11 solutions in the variable renewable energy field that are projected to transform the power sector while creating a cost-effective worldwide energy transformation.

Digitalization is seen as, “…a key amplifier of the energy transformation, enabling the management of large amounts of data and optimizing systems with many small generation units,” says the IRENA report.

“Digital technologies support the transformation of the power sector in several ways, including: better monitoring of assets and their performance; more refined operations and control closer to real time; implementation of

new market designs; and the emergence of new business models,” the report points out.

“Enhanced communication, control and, in the future, automated smart contracts based on blockchain technology, allow distributed energy resources to be bundled by ‘aggregators,'” states the IRENA report.

Blockchain is a distributed ledger technology that links a list of records, called blocks, using cryptography.

The technology can be used to securely record all transactions taking place on computers that are linked in a peer-to-peer network.

As of October 2018, US$466 million had been invested in blockchain technology worldwide.

Blockchain will allow flexibility in the system, enabling decentralized flexible energy sources to provide services to the electricity grid.

With blockchain there will be new markets and transactions with products that have a certified and trustable energy footprint, the report finds, as well as potential cyber security benefits.

Currently the most active blockchain application for energy is peer-to-peer energy trading. However, the IRENA report finds that “…business models that enable distributed energy resources to provide services to the grid are much stronger so far.”

The report projects that aggregating distributed energy resources for grid services will require:

Digital innovations such as the Internet of Things, artificial intelligence and big data can play an important role in managing that complexity.

IRENA reports that, “Blockchain technology, as an interoperable layer of technology that allow different parts of the system to communicate at a lower cost, might facilitate transactions and payments in a large regional market with many actors involved.”

Where Blockchain is Already in Play

The top three countries in the number of pilot blockchain initiatives in the energy sector are Germany, the Netherlands and the United States, with most blockchain energy start-ups concentrated in Europe.

For instance, all of Estonia’s energy data had shifted onto blockchain by October 25, 2018. The Lithuanian green energy procurement and trading platform WePower has tokenized a year’s worth of Estonian grid data, marking a world’s first for energy blockchain technology.

WePower said the pilot project to put all consumption and production data from Estonian transmission system operator Elering onto blockchain is part of “a groundbreaking collaboration” between the two organizations.

The hourly data from 700,000 households was aggregated by postal code, per hour, to reduce it to a manageable size, according to a technical report on the project.

Kaspar Karleep, CTO of WePower, said “Projects of this scale and ambition haven’t been attempted before, in part because of the complexity involved, but also because energy data is highly sensitive. Blockchain is the ideal enabler because its foundational principle is trust, which can be leveraged to bring revolutionary transparency to the industry. The project will deepen our understanding of blockchain as a means to share data, paving the way for much needed innovation in the energy industry.”

Estonia provided the ideal infrastructure for this type of testing as the county has 100% smart meter coverage and a data sharing platform called Estfeed. Estfeed enables consumers to download and share their data with any persons or companies whom they choose, as well as anonymous and aggregated data, such as that used for WePower’s pilot.

Nikolaj Martyniuk, CEO of WePower, said, “Start-ups rarely tackle big infrastructure issues because of the cost and complexity involved, but our approach deploys blockchain as the critical means to change this. Making sector data available on the blockchain enables new innovation with a built-in trust protocol. The successful delivery of our project with Elering shows that we can solve real-world problems at scale.”

Featured Image: Solar panels and a wind turbine help power this home in the United States (Photo by SHTF Preparedness) 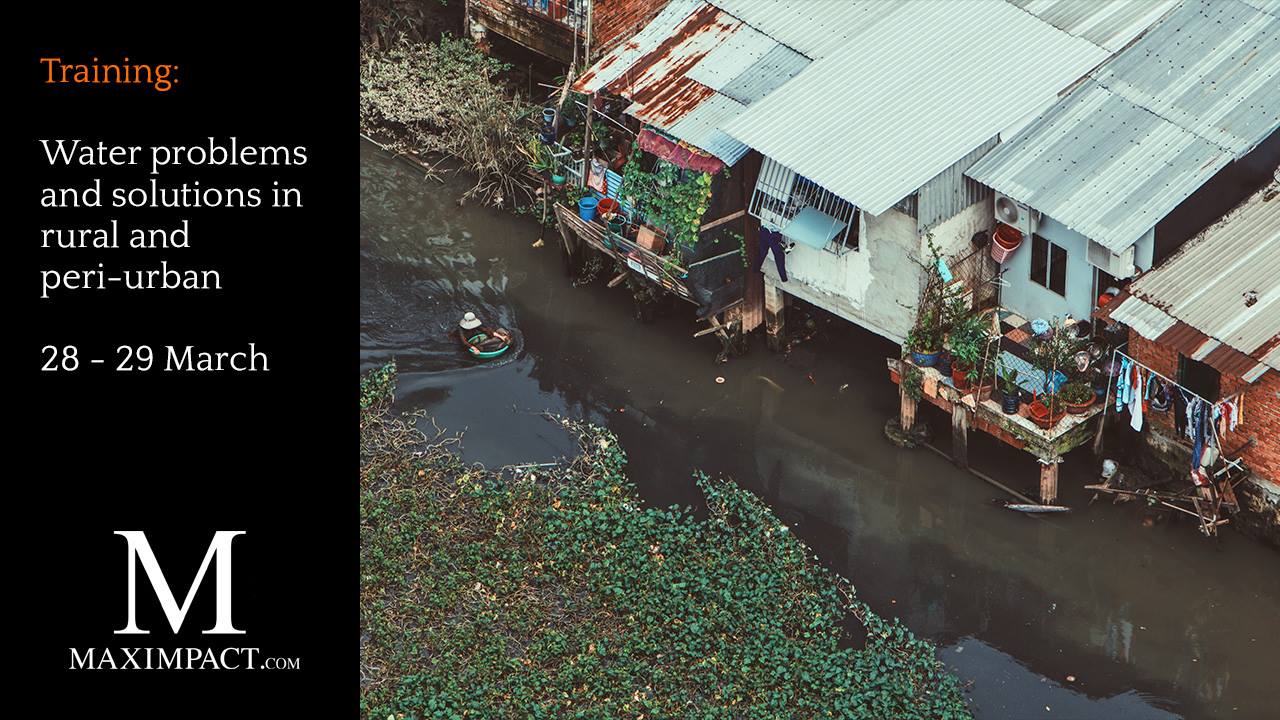