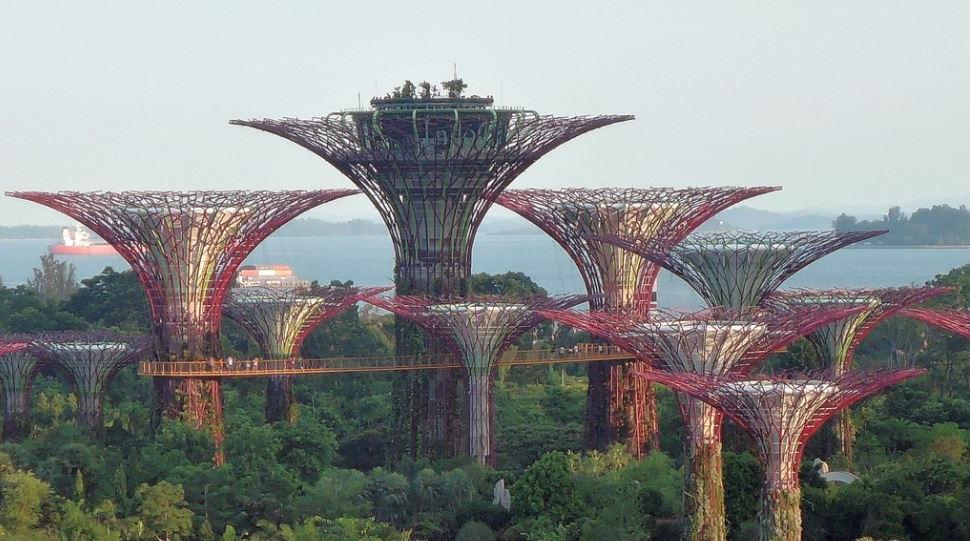 CAMBRIDGE, UK, June 7, 2018 (Maximpact.com News) – Globally, the consumption of fossil fuels will slow down or decline in the near future as a result of fast-moving technological change and new climate policies, creating a “dangerous carbon bubble,” finds a newly published study by an international team of scientists.

If not deflated early, the carbon bubble could lead to a discounted global wealth loss of between US$1 trillion and $4 trillion, a loss comparable to what triggered the 2007 financial crisis, the study shows.

The study is published in the current issue of the journal “Nature Climate Change.”

“If countries keep investing in equipment to search for, extract, process and transport fossil fuels, even though their demand declines, they will end up losing money on these investments on top of their losses due to limited exports,” explains co-author Dr. Jean-Francois Mercure of Radboud University and C-EENRG.

“Countries should instead carefully deflate the carbon bubble through investment in a variety of industries and steady divestment,” he advises. “The way in which this is done will determine the impact of the ongoing low-carbon transition on the financial sector.”

This transition will result in clear winners, importers such as China and the European Union, and losers, exporters such as Russia, the United States and Canada, which could see their fossil-fuel industries nearly shut down.

If these countries keep up their investment and production levels despite declining demand, the global wealth loss could be huge. Even the United States could not pull out from this transition, as it would only hurt itself even more, the researchers warn.

This new study is more conservative in its warnings than a 2013 research paper from Carbon Tracker and the Grantham Research Institute on Climate Change and the Environment at the London School of Economics. That paper calls for regulators, governments and investors to re-evaluate energy business models against carbon budgets, to prevent a $6 trillion carbon bubble in the next decade.

Quite a few major economies rely heavily on fossil-fuel production and exports. The price of fossil-fuel companies’ shares is calculated under the assumption that all fossil-fuel reserves will be consumed.

But to do so would be inconsistent with the tight carbon budget set in the 2015 Paris Agreement, which limits the increase in global average temperature to “well below 2°C above pre-industrial levels.”

According to a 2015 study in the journal “Nature,” an estimated third of oil reserves, half of gas reserves and more than 80 percent of known coal reserves should remain unused in order to meet global temperature targets under the Paris Agreement.

To date the Paris accord has not deterred continuing investment in fossil fuels because of the belief that climate-friendly policies will not be adopted, at least not in the near future.

But the researchers show that ongoing technological change, by itself and even without new climate policies, is already reducing global demand growth for fossil fuels, which could peak in the near future.

Examples are clean technologies in power generation, cars and households that become more efficient and so reduce the use of fossil fuels.

New climate policies would aggravate the impact of policies like this, Dr. Mercure and his colleagues believe.

Because the Trump Administration has proclaimed the United States’ intention to withdraw from the Paris Agreement, the scientists also modeled what would happen if the United States did continue to invest in fossil-fuel assets instead of diversifying and divesting from them.

The analysis shows the GDP of the United States would be reduced even further.

Dr. Mercure clarifies this point, saying, “With a declining global fossil-fuel demand, fossil-fuel production in the USA is becoming uncompetitive, and may shut down.”

“If the USA remains in the Paris Agreement, it will promote new low-carbon technologies and reduce its consumption of fossil fuels, creating jobs and mitigating its loss of income, despite losing its fossil-fuel industry,” he said.

“If it pulls out, it will nevertheless lose its fossil-fuel industry, but by not promoting low-carbon technologies, will miss out on job creation opportunities, while increasing its fossil-fuel imports by not reducing its domestic fossil-fuel consumption. The outcome is therefore worse if the USA pulls out,” said Dr. Mercure.

The process of transition towards a low-carbon economy is now becoming “inevitable,” as policies supporting this change have been developed and gradually implemented for some time in many countries, the authors point out.

Hector Pollitt, study co-author from Cambridge Econometrics and C-EENRG, says, “This new research clearly shows the mismatch between the reductions in fossil fuel consumption required to meet carbon targets and the behavior of investors.”

“Governments have an important role to play in emphasizing commitments to meet the Paris Agreement to ensure that the significant detrimental economic and geopolitical consequences we have identified are avoided,” warned Pollitt.

The authors conclude that economic damage from a carbon bubble burst could be avoided by decarbonizing early.

“We should be carefully looking at where we are investing our money. For instance, much like companies, pension funds and other institutions currently invest in fossil-fuel assets. Following recommendations from central banks, commercial banks are increasingly looking at the financial risks of stranded fossil-fuel assets, even though their possible impacts have not yet been fully determined,” said Mercure.

“Until now, observers mostly paid attention to the likely effectiveness of climate policies, but not to the ongoing and effectively irreversible technological transition,” Mercure concludes. “This level of ‘creative destruction’ appears inevitable now and must be carefully managed.”

Policymakers are being misinformed by the results of economic models that underestimate the future risks of climate change impacts, according to the new paper by authors in the United States and the United Kingdom.

Published in the “Review of Environmental Economics and Policy” calls for the Intergovernmental Panel on Climate Change (IPCC) to improve how it analyzes the results of economic modeling as it prepares its Sixth Assessment Report, due to be published in 2021 and 2022.

The IPCC is the UN body for assessing the science related to climate change. It has 195 member states.

The paper’s authors point to “mounting evidence that current economic models of the aggregate global impacts of climate change are inadequate in their treatment of uncertainty and grossly underestimate potential future risks.”

This study, “Recommendations for Improving the Treatment of Risk and Uncertainty in Economic Estimates of Climate Impacts in the Sixth Intergovernmental Panel on Climate Change Assessment Report,” was written by Thomas Stoerk of the nonprofit Environmental Defense Fund, Gernot Wagner of the Harvard University Center for the Environment and Bob Ward of the ESRC Centre for Climate Change Economics and Policy and Grantham Research Institute at the London School of Economics and Political Science.

They warn that the assessment models used by economists “largely ignore the potential for ‘tipping points’ beyond which impacts accelerate, become unstoppable, or become irreversible.” 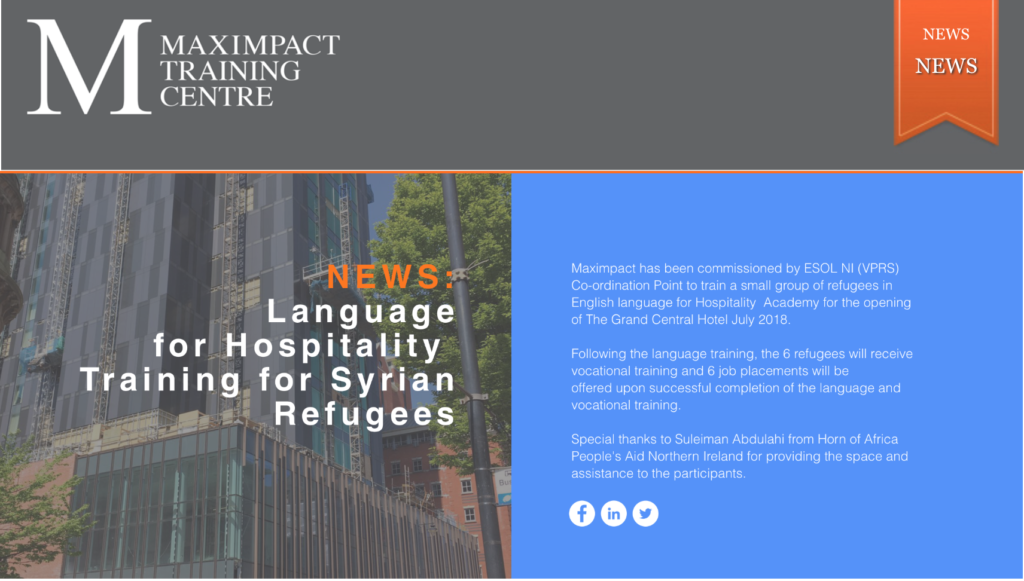 One thought on “‘Carbon Bubble’ Could Cost World Trillions”