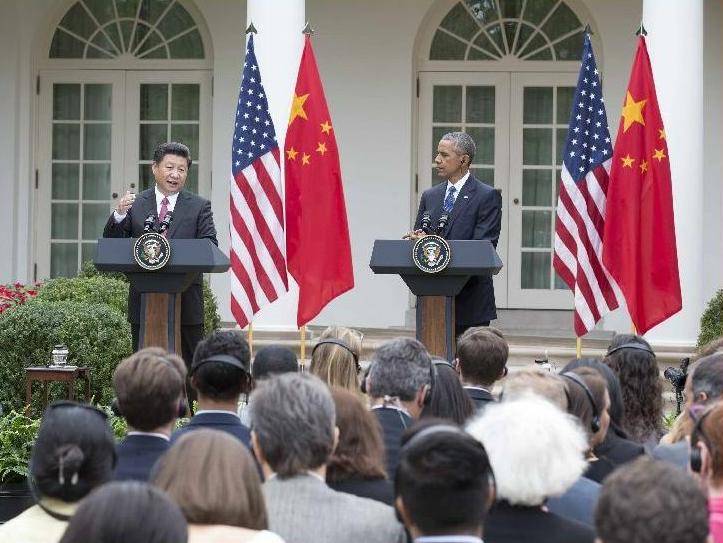 Carbon emission levels will be capped and companies will have to pay for the right to emit carbon dioxide, the most abundant climate-warming greenhouse gas.

China is the world’s top emitter of greenhouse gases, is the top oil importer after the United States and is struggling with a public health crisis caused by severe air pollution in its largest cities.

The carbon market – similar to the European Union’s and also similar to two regional markets in the United States – is part of an effort to help China meet its climate targets and move toward energy supplies based on nuclear power plants and renewables. 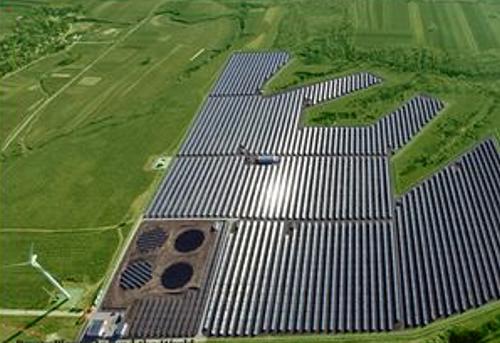 In a U.S.-China Joint Presidential Statement on Climate Change issued on September 25, the two nations describe a common vision for a new global climate agreement to be concluded in Paris this December. It is scheduled to take effect from 2020.

President Xi said, “We have decided to continue to work together to tackle global challenges and provide more public good for the international community. We, again, issued a joint announcement on climate change. We have agreed to expand bilateral practical cooperation, strengthen coordination in multilateral negotiation, and work together to push the Paris climate change conference to produce important progress.”

President Obama said, “When the world’s two largest economies, energy consumers and carbon emitters come together like this, then there’s no reason for other countries – whether developed or developing – to not do so as well. And so this is another major step towards the global agreement the world needs to reach in two months’ time.”

In their Joint Statement, the two leaders expressed a concrete set of shared understandings for the Paris agreement. On mitigating the impact of climate change, they agreed on three elements of a package to strengthen the ambition of the Paris outcome.

First, they recognized that the emissions targets and policies that nations have put forward are crucial steps in a longer-range effort to transition to low-carbon economies. They agreed that those policies should ramp up over time in the direction of greater ambition.

Second, the two presidents underscored the importance of countries developing and making available mid-century strategies for the transition to low-carbon economies, mindful of the goal that world leaders agreed at the UN’s 2009 climate conference in Copenhagen to keep the global temperature rise below 2 degrees Celsius as compared to pre-industrial levels. 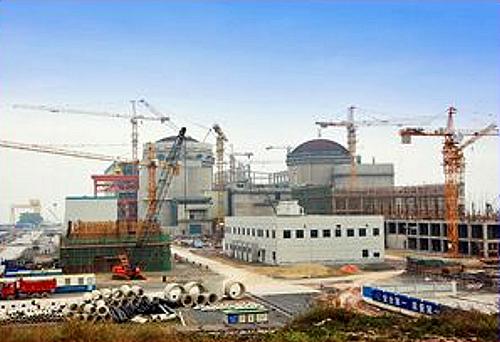 Third, they emphasized the need for the low-carbon transformation of the global economy this century.

These announcements complement the recent finalization of the U.S. Clean Power Plan, which will reduce emissions in the U.S. power sector by 32 percent by 2030.

Both countries are developing new heavy-duty vehicle fuel efficiency standards, to be finalized in 2016 and implemented in 2019.

Both countries are also stepping up their work to phase down super-polluting hydrofluorocarbons (HFCs) used as refrigerants. Besides destroying the stratospheric ozone layer, HCFCs are greenhouse gases many times more powerful than carbon dioxide.

China’s government has been planning to implement a carbon trading market for years.

The cap-and-trade system will expand on seven regional pilot carbon trade programs that China began in 2011.

Rachel Kyte, World Bank Group Vice President and special envoy for climate change, has been working closely with China in providing technical support to the pilots.

“As China began to pilot through different ways of creating emissions trading systems or emissions reductions systems, we have, through what is called a partnership for market readiness, provided a mutual platform for techno-crafts from different economies in the world to share their experiences of introducing emissions trading systems so that we can all learn from each other,” she said in an interview with China’s state news agency Xinhua on September 30.

“An emissions trading system has existed in Europe for some time. Now we have an auction in California. We have pilots in China. We have a trading system in Korea. Some countries are putting carbon taxes in place,” Kyte said. “We provide a mutual technical platform to let these experiences be exchanged.”

“China is ready to learn from those pilots and move to a national system,” Kyte said, “This will immediately create the largest carbon market in the world. Other carbon markets in the world will want to link with China. This does put China in a leadership position in helping the global economy move to low-carbon growth.”

To ensure a successful carbon trading system, Kyte emphasized the importance of setting the right prices.

“The prices must be set in such a way that the prices reflect the ambition, that the emissions are reduced, that the poor people are treated fairly, that they are transparent and that they can be understood by the consumer,” she said.

China says it will set an absolute cap on its carbon dioxide emissions when its next five-year plan comes into force in 2016.