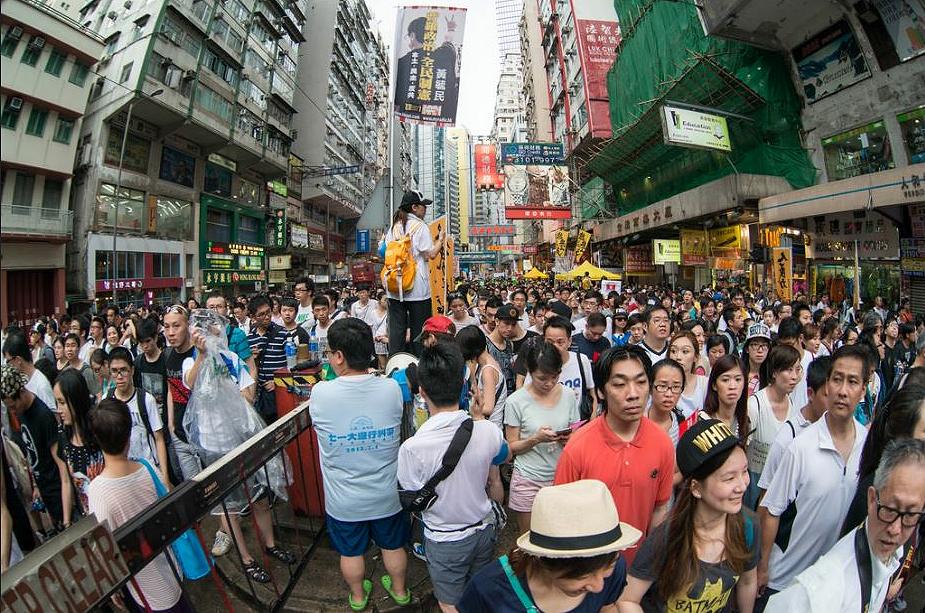 CAIRNS, Australia, August 30, 2018 (Maximpact.com News) – A global expert on infrastructure warns that China’s plan to string massive transportation and energy projects halfway around the Earth is “environmentally the riskiest venture ever undertaken.” 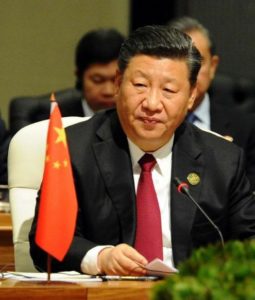 China’s President Xi Jinping proposed the idea of a new “Silk Road Economic Belt” five years ago. Now known as the Belt and Road Initiative, the project includes the building of new roads, railway lines, and ports in the Pacific and Indian Oceans, and the creation of oil and gas pipelines to Russia, Kazakhstan, and Myanmar.

Writing in the journal “Nature Sustainability,” Professor Laurance joined an international team urging China to undertake “rigorous strategic planning” before embarking on its Belt and Road Initiative, which is supposed to span at least 64 nations across Asia, Africa, Europe and the Pacific.

“The Belt and Road Initiative will greatly influence the future of global trade. However, it may also promote permanent environmental degradation,” wrote Laurence and his co-authors, who hail from Australia, China, Germany, Portugal, Canada, and the United States.

They called for “rigorous strategic environmental and social assessments, raising the bar for environmental protection worldwide.”

The Belt and Road Initiative (BRI) has two parts. The economic belt is made up of six corridors that direct land-based trade to and from China with roads, railways, bridges and power plants. The second part, the maritime silk road, is a chain of seaports from the South China Sea to the Indian Ocean that will facilitate ocean-going trade to and from China.

China is loaning trillions to countries that will host these projects. By mid-century, the Belt and Road Initiative could involve 7,000 infrastructure projects and US$8 trillion in investment, Laurence and his team of researchers said.

Henrique Pereira, a co-author with the Research Center in Biodiversity and Genetic Resources in Portugal, warns that the exploitation of oil and gas reserves through the BRI will mean greater reliance on fossil fuels.

“Raw materials and fossil fuels use, and increased oil and gas reserves exploitation constitute a scenario of an increasing dependency on fossil-fuel and high greenhouse gas emissions,” Pereira said.

The World Wildlife Fund (WWF) undertook a spatial assessment of the possible impacts of the Belt and Road Initiative on habitats.

The global conservation group warns that the initiative could impact over 1,700 critical biodiversity areas and hundreds of threatened species.

“We found BRI corridors overlap with the range of 265 threatened species including saiga antelopes, tigers and giant pandas,” said WWF.

In April, 27 out of 28 European Union ambassadors to China signed a report criticizing the Belt and Road Initiative. The Hungarian ambassador was the only exception.

The ambassadors’ main critique of the Initiative is that it “runs counter to the EU agenda for liberalizing trade and pushes the balance of power in favor of subsidized Chinese companies.”

But China shrugged off their concerns. The report, “does not conform to the facts,” Hua Chunying, the ministry spokesperson, told a press briefing in Beijing.

Chinese President Xi Jinping said Monday at a seminar in Beijing to mark the five-year anniversary of his signature project, that the Belt and Road Initiative is an economic cooperation proposal, not a “China club.”

President Xi said China welcomes any interest in the plan, as the BRI is not a geopolitical coalition, military alliance or exclusive circle. “We do not demarcate by ideology and do not play zero-sum games,” he stressed.

But not everyone is a critic. Malaysian Prime Minister Mahathir Mohamad said on Sunday that he has a positive attitude towards the Belt and Road Initiative and hopes that Malaysia will maintain a friendly and cooperative relationship with China.

The Malaysian leader made the remarks during a speech to local entrepreneurs in Beijing, during which he welcomed the investment of Chinese businesses in his Southeast Asian nation.

In 2016, President Xi called for the Belt and Road Initiative to be “green, healthy, intelligent and peaceful,” adding that participating countries should “deepen cooperation in environmental protection, intensify ecological preservation and build a green Silk Road.”

“China claims its Belt and Road will be a blueprint for responsible development, but that’s going to require it to fundamentally change the way it does business internationally,” said Professor Laurance.

“Too many Chinese firms and financiers operating overseas are poorly controlled by their government, in large part because they are so profitable,” he said.

“In the last two decades I’ve seen countless examples of aggressive and even predatory exploitation by Chinese firms, especially in developing nations with weak environmental controls.” 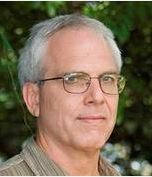 Professor Laurance and his co-authors say China has a unique opportunity to change its model of development and become a world leader in sustainability.

“China is doing a much better job of improving environmental safeguards inside China than internationally,” said Professor Laurance.

“It’s produced a mountain of green documents and promises about the Belt and Road, but a leopard doesn’t just change its spots overnight.”

“China has a unique opportunity,” said Laurence, “but if it’s business as usual then I think the costs for the environment and economic risks for investors could be flat-out scary.” 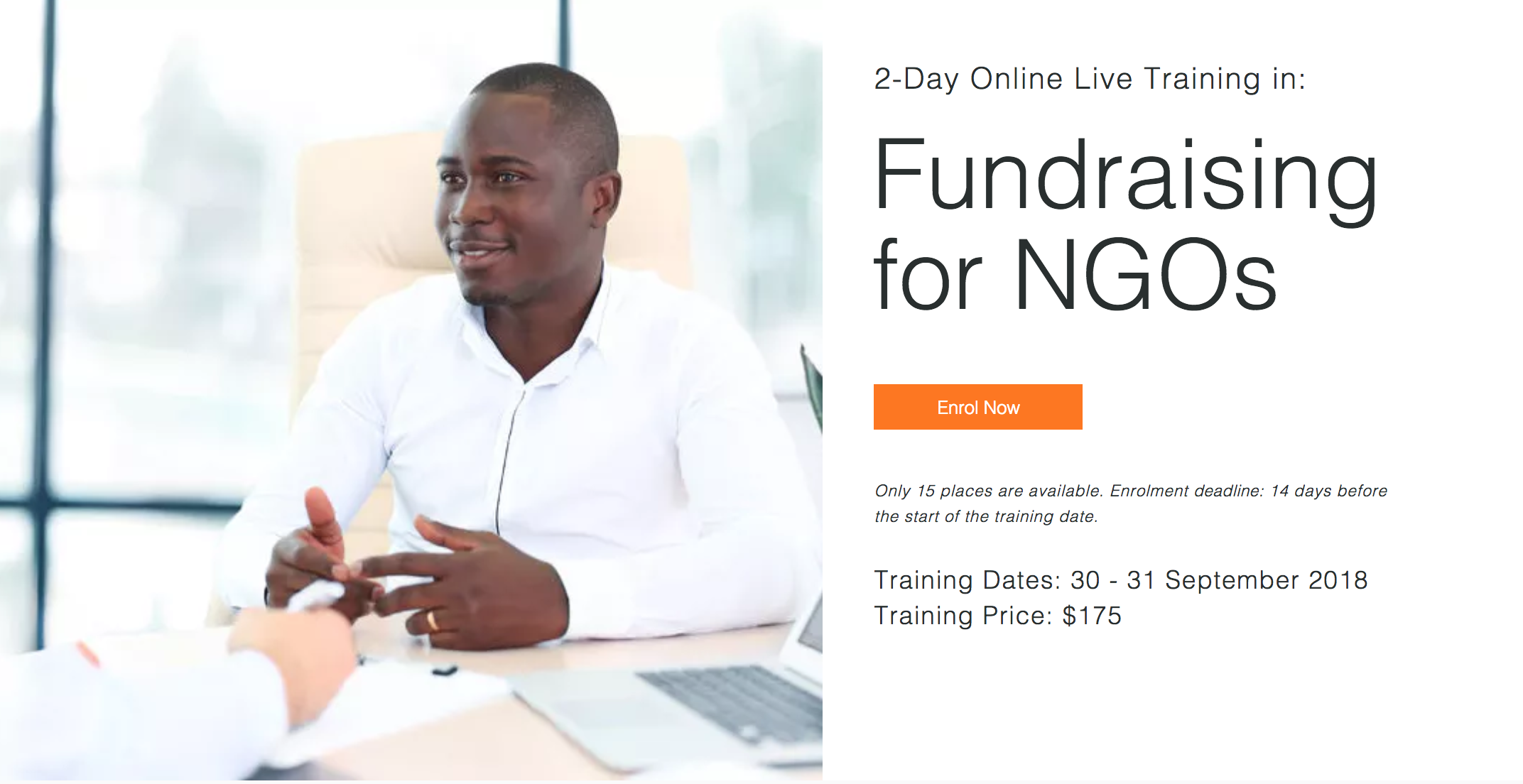