NEW YORK, New York, February 13, 2018 (Maximpact.com News) – It’s that time of year. The lists ranking the world’s 135 most ethical corporations and the world’s 100 most sustainable corporations have come out, and there’s a world of difference between them, with just five listings in common.

The list of the world’s 100 most ethical corporations is published by The Ethisphere Institute, based in New York City, which has issued a list every year since 2006. The list for 2018 was published on Monday. 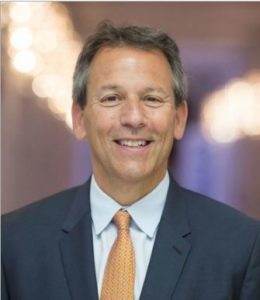 Ethisphere CEO Timothy Erblich said, “2017 was quite a year. While the discourse around the world changed profoundly, a stronger voice emerged. Global corporations operating with a common rule of law around the globe are now society’s strongest force to improve the human condition.”

Values-based leadership leaped to the forefront of business strategy, and companies increasingly discussed their purpose in broad, community-focused terms. Diversity and inclusion, investment and long-term commitment, and constructive use of a company’s voice are now the hallmarks of what stakeholders are expecting and investors are rewarding.

The 2018 World’s Most Ethical Companies responded to this opportunity quickly, the Ethisphere Institute says. “Record metrics of community support and innovative ways to engage and inspire employees, customers and stakeholders typified this year’s honoree.”

The World’s Most Ethical Companies list is based upon the Ethics Quotient® framework, which quantitatively measures a company’s performance in an objective, consistent and standardized manner.

Scores are generated in five categories: ethics and compliance program; corporate citizenship and responsibility; culture of ethics; governance; and leadership, innovation and reputation.

“We are honored to be listed among the World’s Most Ethical Companies for the fifth consecutive year,” said Dell Technologies Chairman and CEO Michael Dell. “Ethics and integrity matter at Dell. We work hard to earn our customers’ trust, improve our communities and inspire our team members through sound, ethical decision-making. Because at Dell, how we do our work is just as important as the results we achieve.”

From Sweden, Volvo Cars President and CEO, Håkan Samuelsson said, “An ethical approach to business is not only the right thing to do, but also brings financial value and helps attract and retain the best talent. We are proud that we have been recognized as one of the World’s Most Ethical Companies for the second consecutive year.”

From Mexico City, where it operates a Mexican multinational bakery, Grupo Bimbo CEO Daniel Servitje said, “Integrity should not only be understood as compliance with the law, rules and procedures; it goes beyond that – it is part of the culture. Ethics is good for business, as it strengthens morale, improves efficiency and sustains the most important asset for any market: trust.”

The full list of the 2018 World’s Most Ethical Companies is here.

The 2018 Global 100 Most Sustainable Corporations in the World index is published by Corporate Knights Inc. based in Toronto, Ontario, Canada.

It includes the business and society magazine “Corporate Knights” and a research division that produces rankings and financial product ratings based on corporate sustainability performance.

Corporate Knights released the 14th annual Global 100 list of the most sustainable large corporations in the world at the World Economic Forum in Davos, Switzerland on January 23.

Selected from a pool of 5,994 publicly listed companies – each evaluated on a set of up to 17 environmental, social and governance indicators relative to their industry peers using publicly available information – the

Global 100 companies hail from 22 countries and encompass all sectors of the economy.

The Global 100 companies demonstrate the strong linkage between the delivery of superior value for society and the generation of superior financial performance.

Finishing 11th last year, Corporate Knights says Dassault’s climb is due to strong female representation on the board, six of 11 current directors; a relatively small pay gap between the CEO and average worker (30:1); and a strong financial contribution to society through taxes. Dassault Systèmes also pulls in a quarter of its revenues from products and services that preserve the environment.

In the number two position is Finland’s Neste Oil, a refining and marketing company that has begun directing more than 90 percent of its investments into renewable fuel and bio-based materials, putting it on track to earn over half its revenues from clean sources in the next five years.

In third place is another French company, automotive supplier Valeo, which has placed a strong emphasis on helping automakers reduce carbon emissions.

Belgian pharmaceutical corporation UCB and Finnish construction and engineering firm Outotec round out the top five.

The Global 100 companies paid an average of 27 percent more taxes, had three times as many top female executives, and generated six times more clean revenue than their global peers.

Five Corporations Appear on Both Lists

The five companies honored by both ranking organizations – two from the United States and one each from Brazil, Finland and France – are, in alphabetical order:

Steve Adams, vice president, Litigation, Protection and Compliance at Applied Materials, said, “Ethical business conduct at Applied Materials extends far beyond a set of rules or policies; it is engrained in our values and reflected in the actions of our employees every day.”

Intel will make history during the Winter Olympics by powering the largest scale virtual reality Winter Olympics event to date. Together with rights-holding broadcasters, Intel will capture a record 30 Olympic events that will go live on the NBC Sports Virtual Reality app for all fans to experience as if they were there.

Natura’s “Enrich, Not Exploit” commitment is a global program with 14 sustainability goals for the year 2020.

The company is working on the frontiers, from the enabling infrastructure for 5G and the Internet of Things, to emerging applications in virtual reality and digital health, Nokia works in more than 100 countries.

Nokia President and CEO Rajiv Suri said, “We take very seriously the risks of climate change and the depletion of natural resources. The company “worked tirelessly to support our customers in reducing their environmental impact by improving the energy efficiency of our products,” said Suri.

“We also continued to expand our zero CO2 emissions offering, said Suri. “Today, 120 customers use at least one zero emission product or service, and 104 customers use renewable energy sources through Nokia. And we work hard in our own operations to reduce our environmental impact. In 2015, Nokia’s facility emissions decreased by 14 percent.

2018 is the eighth consecutive year that Schneider has appeared on the Ethisphere Institute’s list of the World’s Most Ethical Companies.

“Schneider Electric does not take this kind of recognition for granted,” said Babeau. “It reflects our efforts to press ahead with our corporate, social and environmental responsibility strategy and deliver what our stakeholders expect from us – the guarantee of innovative solutions produced by a company people are proud to be associated with. Our ethical credentials are increasingly important to clients in particular.”

Schneider’s Green Premium ecolabel brings complete environmental information to everyone, from homeowners, building managers and architects, to its distributors and OEM partners.

Building trust is central to the modus operandi of all the corporations on both lists.

As Microsoft President Brad Smith said, “At Microsoft, trust and integrity are core to our values and critical to our success. We’re passionate about applying the power of technology to improve our world, and that starts with doing business in a way that builds and maintains trust with our customers. Microsoft is honored to be named once again to the World’s Most Ethical Companies by Ethisphere because it reflects our passion to make a lasting impact on the world around us.” 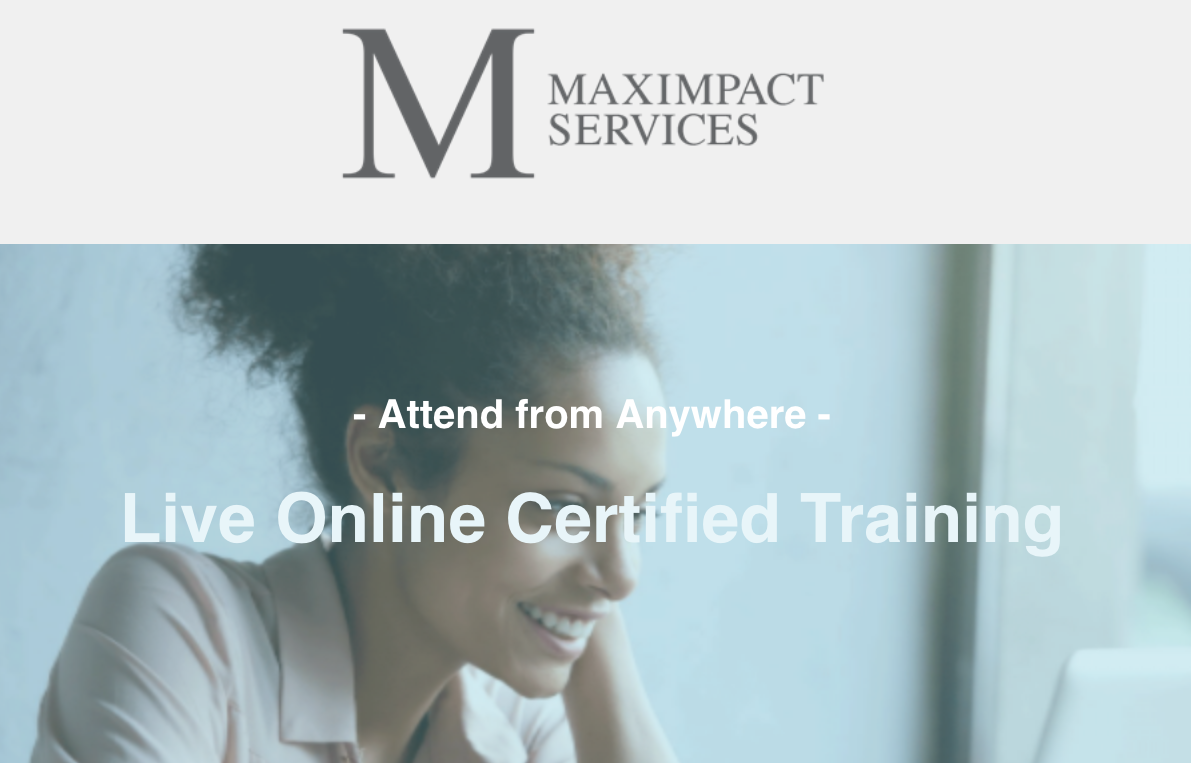