Cryptocurrencies and the Clean Energy Revolution 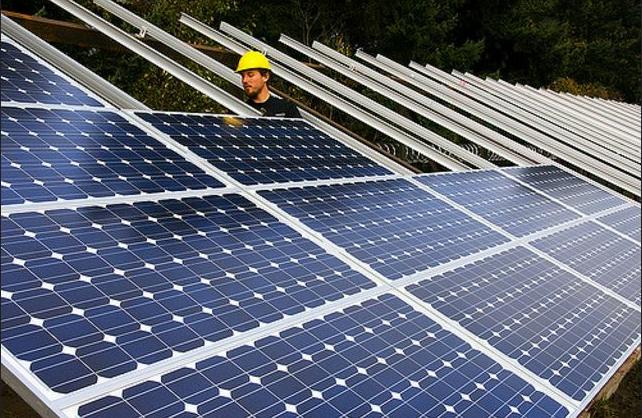 CYBERSPACE, July 27, 2017 (Maximpact.com News) – Innovative financial technologies, from cryptocurrencies to crowdfunding, are offering new ways for citizens to become involved in clean energy projects, and to reap the benefits of the clean power they produce.

Today, cryptocurrencies, virtual means of payment, are in use as alternatives to existing currencies – the dollar, the euro, the rupee, the peso.

Among them is SolarCoin (§), a solar electricity reward program. SolarCoins are digital assets created to reward solar energy producers and to give an incentive to anyone considering installing solar panels.

Anyone who produces solar energy, on a rooftop or in a solar park, can submit meter readings of their energy production and receive these digital coins as a reward – to the tune of one SolarCoin per megawatt-hour (1§ per MWh).

SolarCoin can be traded on online exchanges and monetized in everyday currencies. As the network increases and the currency is adopted by merchants and participants, SolarCoin will increase in value, developers hope.

Like all cryptocurrencies, this digital coin is based on blockchain technology.

Traditionally, individual account details and financial transactions have been centralized in private databases, such as those maintained by banks.

By contrast, the blockchain is an open database spread across a vast network of computers that publicly records an ever-growing list of transactions, each called a block.

François Sonnet, co-founder of ElectriCChain, the blockchain underpinning SolarCoin, says, “We use SolarCoin to incentivise people to produce solar power, but we need market awareness and education about blockchain. Getting recognition from governments and large institutions like the UN would help establish trust.”

One organization that has embraced the solar cryptocurrency is the French crowdfunding platform Lumo. To date, Lumo has raised around €3 million for around 30 projects, including an €800,000 investment in a French solar park.

“Most investors are local citizens who want to see their money work,” says Lumo co-founder Alex Raguet. “Every year you receive three to seven percent interest,” he explains, “and you get the capital back at the end.”

In 2016, Lumo adopted the virtual coins to reward investors in solar projects and to demonstrate the green credentials of the investment.

“Our crowdfunders get the SolarCoins that their money is helping to produce,” says Raguet. “The coins, which can be traded freely, are currently worth around €0.20 but the value could increase if carbon taxes are introduced.”

But not all cryptocurrencies are green. Bitcoin, the first and best known cryptocurrency, is notoriously energy greedy.

Bitcoin uses massive amounts of computer power to solve the puzzles, or algorithms, to “mine” coins, and was estimated to have the same energy consumption as the Republic of Ireland in 2014.

Still, Bitcoin is open-source; its design is public, nobody owns or controls Bitcoin and everyone can take part.

SolarCoin only uses three to five percent of the energy of Bitcoin, says Sonnet. “You don’t need to buy servers to mine the cryptocurrency.”

SolarCoin could be even fairer, according to Michele Andrea Kipiel, a self-taught blockchain expert and blogger in Rome.

“The 1 MWh production target is fixed and too high to attain for a normal family house with solar panels on the roof,” he says.

This favors mass producers. The digital coin could be made more accessible by replacing the fixed production target of 1 MWh with dynamic production targets personalized to each producer, explains Kipiel.

For fintech tools like cryptocurrencies and crowdfunding platforms to move from the niche to the mainstream, regulation needs to catch up with innovation.

“We had to do a lot of lobbying to create a framework for Lumo to operate in,” says Raguet, saying that they became operationally functional only in 2014, when regulations had been put in place.

Now, Lumo and the Regional Center for Renewable Energies, based in La Crèche near Niort, are joining forces to develop participatory financing for solar photovoltaic projects on buildings belonging to local communities.

France wasn’t the only country in Europe with a lack of framework for such projects.

“For the energy transition to be successful it has to be at the European level,” says Raguet.

In this context, the CrowdFundRes project, in which the French platform is involved, aims to improve the regulatory framework and public understanding of crowdfunding for renewable energy projects. 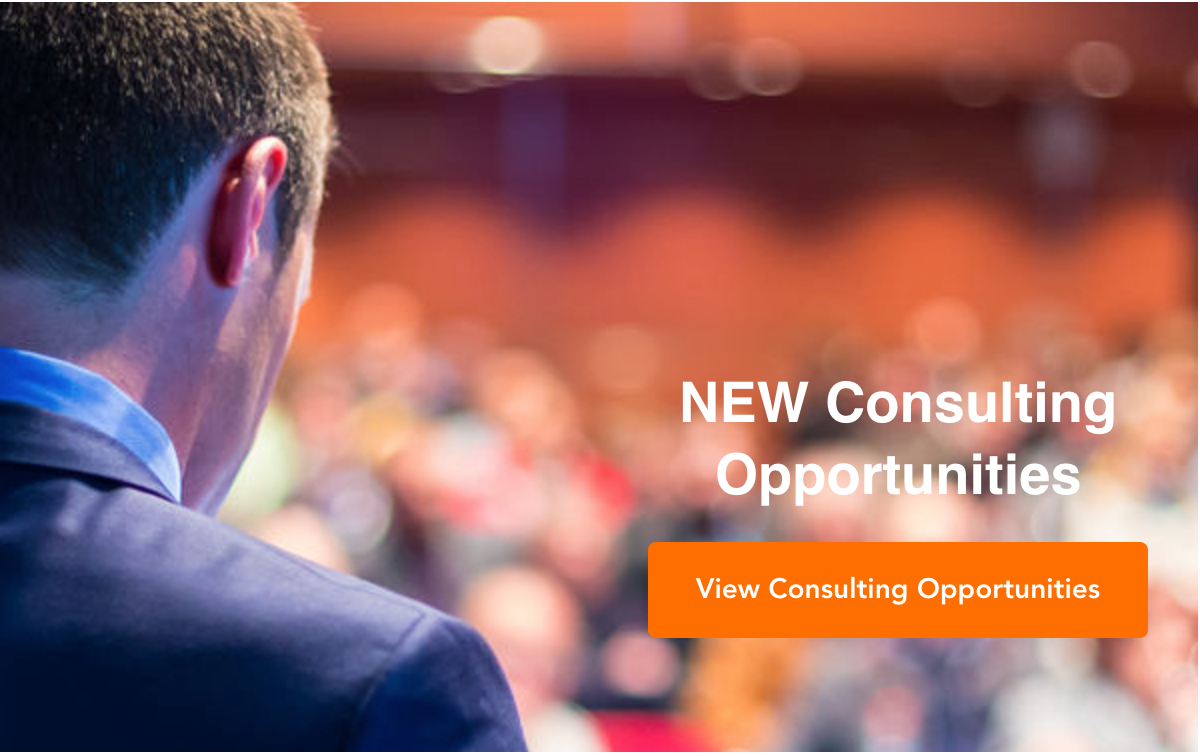