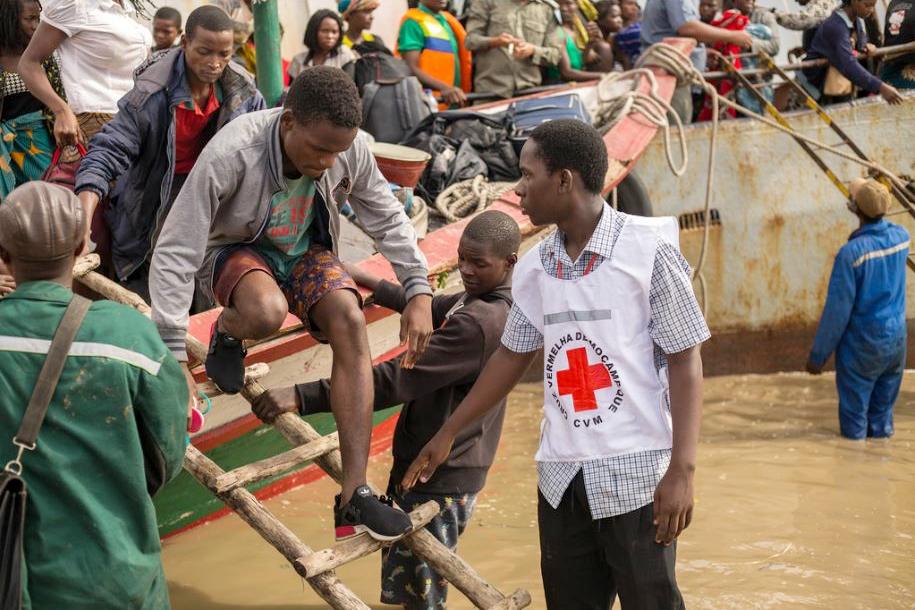 ACCRA, Ghana, March 28, 2019 (Maximpact.com News) – At the close of Africa Climate Week , five days of events hosted by the Government of Ghana, Manuel de Araújo, mayor of the seaport city of Quelimane, Mozambique, told delegates how his region is suffering the catastrophic impacts of climate change right now.

He told of Cyclone Idai, which hit Mozambique, Zimbabwe, and Malawi two weeks ago, affecting more than two million people. The combined death toll to date in the three affected countries stands at 743. Mozambican President Filipe Nyusi has estimated that 1,000 people lost their lives to the cyclone.

“I think I am well positioned to talk about climate change as my people are experiencing its consequences right now,” Mayor de Araújo said. 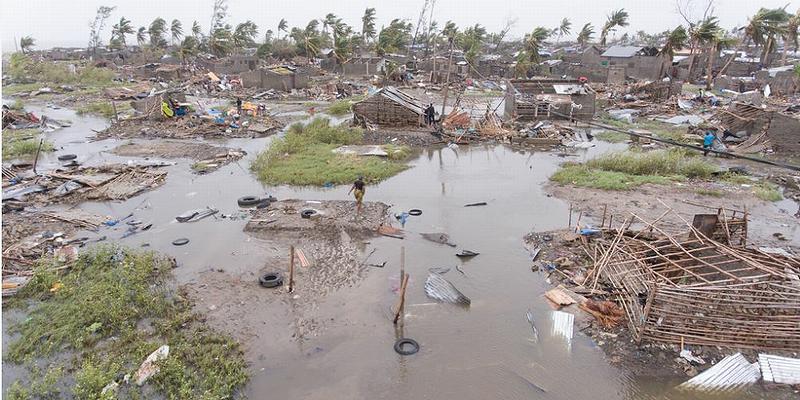 Cyclone Idai made landfall during the night of March 14 near the seaport city of Beira, bringing heavy winds and rains. Two major rivers, the Buzi and the Pungue, burst their banks, inundating whole villages and leaving bodies floating in the water.

The cyclone left a trail of death and destruction, with flood waters only now beginning to recede after two weeks. The death toll for Mozambique continues to rise as authorities undertake search and rescue operations two weeks after the cyclone hit. In addition, thousands of people have been displaced or evacuated from cyclone-stricken areas.

Cholera is a major concern for the hundreds of thousands of survivors now living without clean water and sanitation. The World Health Organization is dispatching almost a million doses of oral cholera vaccine to affected areas from a global stockpile. Health workers are opening clinics to try to reduce the threat of cholera and other waterborne diseases.

The 3,000 delegates at the Africa Climate Week observed a one-minute silence for the victims of the catastrophe, which continues to devastate coastlines along Southern Africa.

The President of Ghana Nana Akufo-Addo told delegates that, against the backdrop of the disastrous cyclone, Africa Climate Week must “provide more practical solutions to channel financial means towards national climate ambition.”

The International Finance Corporation has already put a figure on the investment opportunity of financing these solutions, estimating that the Nationally Determined Contributions (NDCs) of 21 emerging market economies alone will be $23 trillion by 2030. NDCs are at the heart of the Paris Agreement on climate, representing the emissions cuts each country is willing to make.

President Akufo-Addo, who is both the host of the event and an Ambassador for the Sustainable Development Goals (SDGs), also used his keynote speech to proclaim, “Climate change is the biggest threat to the attainment of the whole development agenda.”

This critical interlinkage between the climate and development agendas was a recurring theme throughout the high-level segment of the conference, and echoed by many pan-African Ministers.

It was perhaps best expressed by the Mayor of Accra and C40 Vice-Chair, Mohammed Adjei Sowah, who said, “I am committing our city to a plan in line with the goals of the Paris Agreement and, simultaneously, in line with the SDGs.”

Joselyn Dumas, a Ghanaian TV host and philanthropist who served as Master of Ceremonies during the conference’s opening, asked assembled speakers and guests to be mindful of future generations when considering their responsibilities to the environment.

“When we neglect our environment, let us remember that we are denying many children the opportunity to a healthy, bright and happy future,” said Dumas. “Every child deserves a safe space to learn, play, grow and thrive.”

The overarching message heard at this Regional Climate Week, is that this ‘bright and happy future’ will be  compromised without the proper financing, which speakers said needs to be de-risked to encourage flows of finance to the 54 African nations.

There are some positive signals. 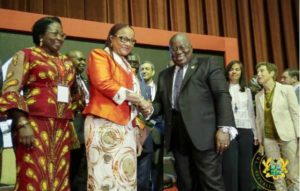 The Government of Ghana and the UN Development Programme <undp.org> organized the Ghana NDC Investment Forum, which discussed ways to stimulate private sector investment for financially viable projects in Ghana that will help deliver on the country’s NDC.

At the One Planet Summit, which took place in Nairobi in parallel with Africa Climate Week, the World Bank Group announced US$22.5 billion over 2021-2025 in climate support in Africa.

Recognizing that many countries in Africa are among the most vulnerable to global climate shocks and stresses, and in line with these new climate financing commitments and future direction of the bank’s Africa Climate Business Plan, more than half of the $22.5 billion will be devoted to supporting adaptation and resilience in Africa – about $12-$12.5 billion over the five years from 2021-2025.

This year, for example, the World Bank will provide the Government of Ethiopia with a results-based support program for adaptation and resilience worth $500 million for improved watershed management and land administration systems. The new program, currently under preparation, is the largest ever conducted by the World Bank in Africa.

“We have to do more and do it faster, or millions of people could be plunged into poverty,” she said.

At the One Planet Summit in Nairobi, the World Bank signed an Emission Reductions Purchase Agreement to purchase carbon credits from small hydropower plants, providing power to 350,000 smallholder tea farmers and 39 of their regional tea factories in Kenya.

Meanwhile, the African Development Bank will double its climate finance commitments for the period 2020-2025. At the inaugural regional One Planet Summit in Nairobi, the bank also committed at least US$25 billion towards climate finance, pledging that it will allocate 40 percent of its annual approvals to climate finance by 2020.

Africa Climate Week was brightened by the launch of the Mohammed VI Prize for Climate and Sustainable Development, which Deputy Executive Secretary of UN Climate Change, Ovais Sarmad, praised as a clear example of how “African leadership will benefit the whole world, leaving no one behind, in particular, the most vulnerable.”

The Africa Climate Week outcomes will be presented to the Special Envoy for UN Climate Action Summit, Luis Alfonso de Alba, as critical input to the Secretary-General’s annual climate event at UN Headquarters in New York on September 23.

Africa Climate Week is the first of three annual regional climate events this year; the other two are the Latin America & Caribbean Climate Week and the Asia Pacific Climate Week. 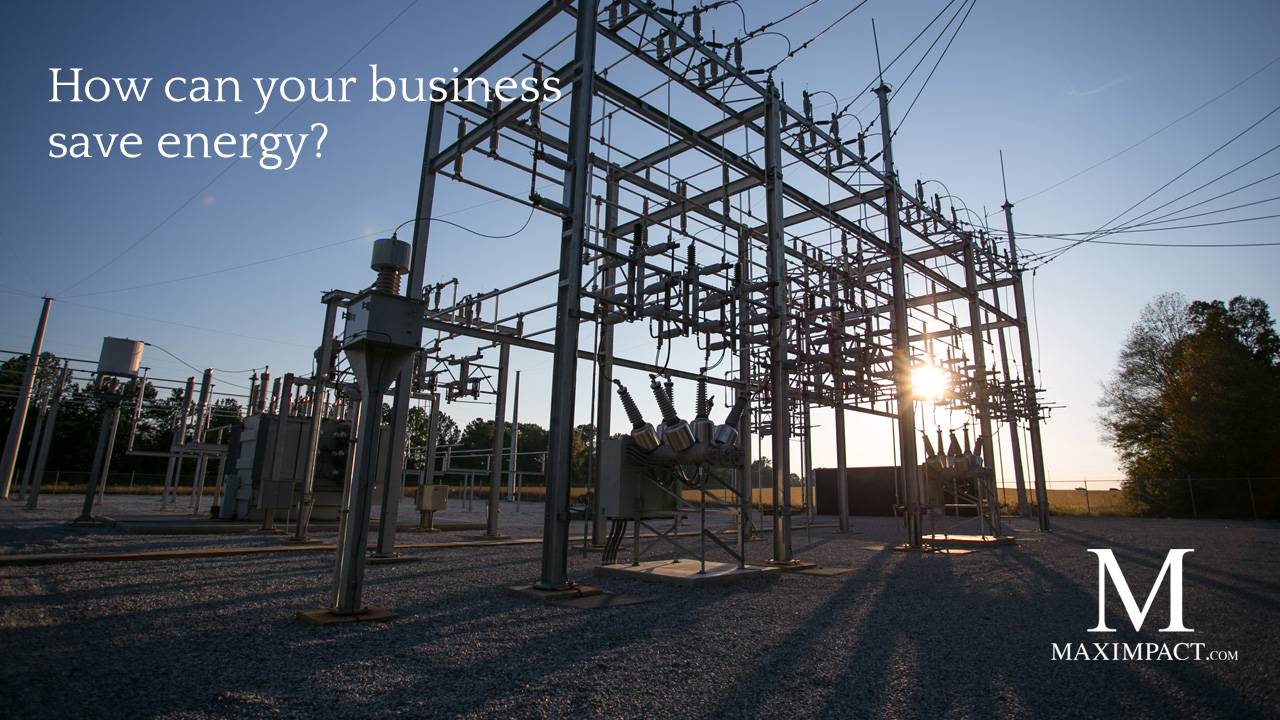