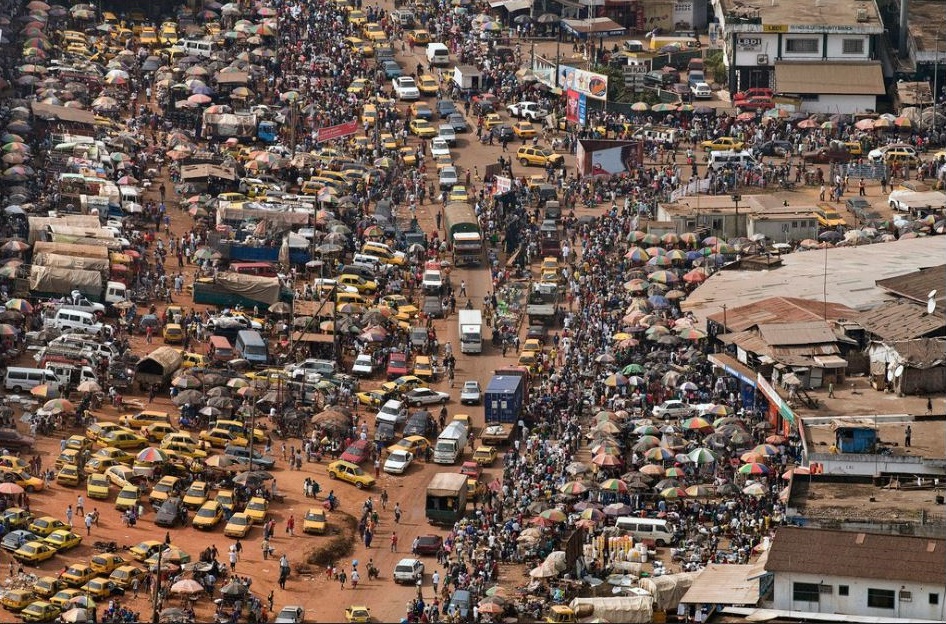 More than 80 percent of the people living in cities that monitor pollutants in their air are exposed to levels up to 10 times higher than limits set by the World Health Organization (WHO), that UN-affiliated global health agency said today, releasing the latest figures.

The highest urban air pollution levels were found in low-and middle-income countries in WHO’s Eastern Mediterranean and South-East Asia regions, where annual mean levels often measured as much as 10 times WHO limits.

While all regions of the world are affected, residents of low-income cities are the most impacted.

WHO’s latest urban air quality data shows that 98 percent of cities in low-income and middle income countries with more than 100,000 inhabitants do not meet WHO air quality guidelines.

In high-income countries, that percentage decreases to 56 percent.

“Air pollution is a major cause of disease and death. It is good news that more cities are stepping up to monitor air quality, so when they take actions to improve it they have a benchmark,” said Dr. Flavia Bustreo, WHO assistant-director general, Family, Women and Children’s Health.

“When dirty air blankets our cities the most vulnerable urban populations – the youngest, oldest and poorest – are the most impacted,” Dr. Bustreo said. 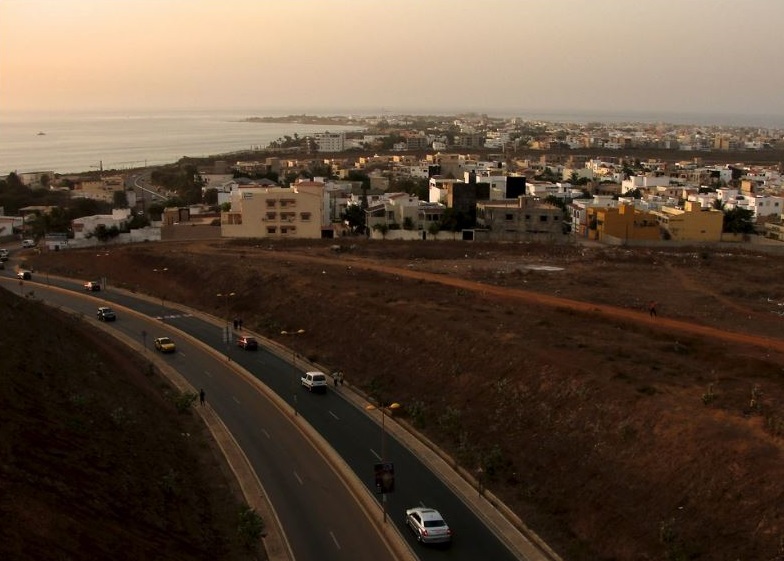 WHO researchers compared a total of 795 cities in 67 countries for levels of small and fine particulate matter (PM10 and PM2.5) during the five-year period, 2008-2013.

PM10 and PM2.5 include pollutants such as sulfate, nitrates and black carbon. They penetrate deep into the lungs and cardiovascular system, posing the greatest risks to human health.

In the past two years, the database – now covering 3,000 cities in 103 countries – has nearly doubled, with more cities measuring air pollution levels and recognizing the associated health impacts.

As urban air quality declines, the risk of stroke, heart disease, lung cancer, and chronic and acute respiratory diseases, including asthma, increases for the people who live in them.

Ambient air pollution, made of high concentrations of small and fine particulate matter, is the greatest environmental risk to health, say WHO executives. It causes more than three million premature deaths worldwide each year.

Most sources of urban outdoor air pollution are beyond the control of individuals and demand action by cities, as well as national and international policymakers to promote cleaner transport, more efficient energy production and waste management.

Yet it is possible for cities to clear the air. More than half of the monitored cities in high-income countries and more than one-third in low  and middle income countries reduced their air pollution levels by more than five percent in five years.

The successful cities reduced industrial smokestack emissions, increased their use of renewables, like solar and wind, and prioritized rapid transit, walking and cycling networks.

The world’s 10 poorest cities, by UN ranking, are the capitals of sub-Saharan African nations. They are lacking in the most rudimentary of supplies, and clean water, public transportation and overcrowding are major issues. While the UN categorizes these cities as being among the poorest in the world, they are still expanding rapidly.

During the World Health Assembly, May 24-30, Member States will try to map out a better global response to the health effects of air pollution.