Are Droughts A Key Indicator Of Climate Shifts? 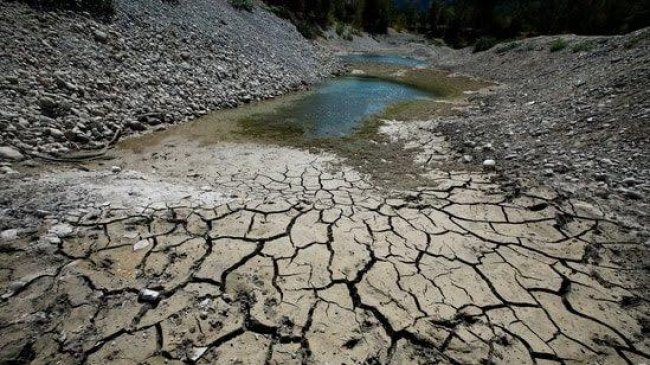 Greenhouse gasses such as carbon dioxide, methane, nitrous oxide and various fluorinated gases coat the planet, trapping the heat from the sun inside the atmosphere of the earth, slowly causing the planet to heat up. This process is known as global warming, which causes severe climate change. There are many indicators of different types of climate change.

As the population of earth continues to grow, and the rate at which fossil fuels are consumed increases alongside this, the more carbon dioxide that is released into the atmosphere of the planet, causing it to heat up. There are many factors which can cause, affect and indicate primordial shifts in climate change. One of these is an increase in serious droughts across the planet.

How Is A Drought Defined?

A drought is a stretch of time during which a place or area receives less precipitation than usual. Lack of sufficient precipitation, whether snow or rain can result in lessened river flows, crop damage, decreased soil moisture, or groundwater, as well as a widespread water scarcity. After hurricanes, droughts are the weather phenomena that cost people the most money.

Contrary to dramatic weather occurrences like tornadoes, hurricanes, and storms, it is frequently challenging to determine when a drought began or ended. It could take several weeks or months to realise that a drought has begun because it might be challenging to spot the first signs of one right away.

For the same reason, it might be challenging to discern when a drought has ended. Days, months, or even years may pass between droughts. A region may experience drought conditions for a decade or longer at times. The negative impacts of a drought on individuals increase with its length.

People are impacted by droughts in various ways. All life requires access to safe drinking water, and when there is drought, water supplies may become scarce. People would have to transport sufficient water from afar in order survive if there was no water nearby. Crops require water in order to grow.

Crops need irrigation when there is not enough rainfall to adequately water them. Only after there is sufficient water in neighbouring waterways, lakes, or rivers, as well as from groundwater, is irrigation feasible. Throughout a drought, essential water sources are depleted and may even disappear, making it impossible to irrigate crops, which inevitably leads to their demise.

Droughts have been defined by NIDIS as a precipitation deficiency which occurs over a lengthily period of time.(1)  In many regions of the World, climate change raises the likelihood that droughts will get worse. Particularly at risk are areas like the U.S. Southwest, where droughts are predicted to become more regular, harsh, and protracted.(2)

There are many ways in which climate change can contribute to the increase of droughts around the world. Evaporation is accelerated by warmer temperatures, which decreases surface water as well as drying out soil, grass, plants and crops. It is because of this, dry spells last longer than they might in cooler temperatures. 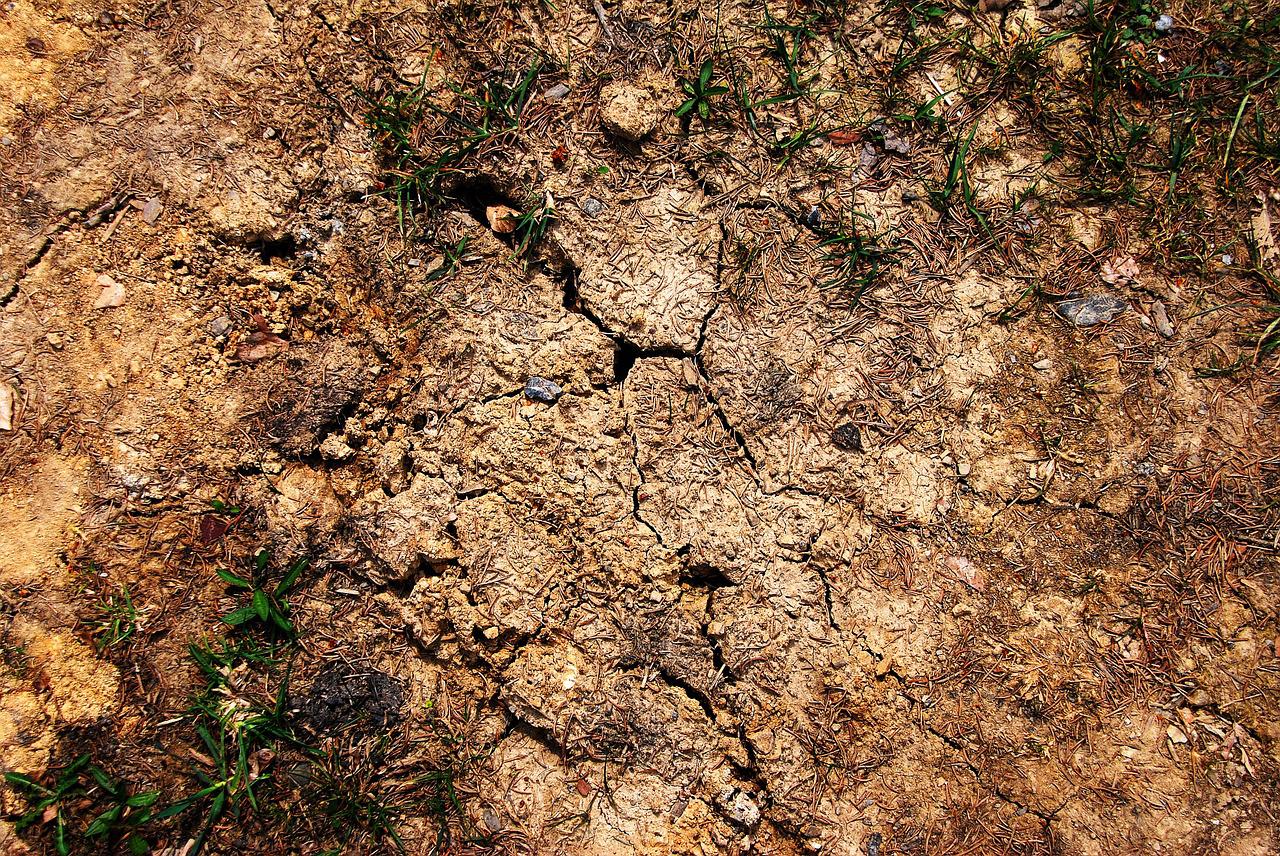 nge. The warmer temperatures that the planet is experiencing is leading to areas in the northern hemisphere experiencing far less precipitation than they otherwise normally would.(3) Regardless of whether the overall annual precipitation stays the same, a reduced snowfall can be problematic. This is due to lot of water management systems dependent on snowmelt in the spring. S
imilar to how some ecosystems rely on snowmelt, which provides cold water for animals like salmon, Reduced snow cover also raises surface temperatures since snow serves as kind of a reflective surface, making drought conditions worse.(4)

According to some climate change models, temperature increase enhances precipitation variability, thus more spells of both excessive rainfall and drought will occur. In severe drought, this necessitates additional water retention, and throughout periods of exceptionally heavy precipitation, it increases the risk of floods and dam failure. (5)

Certain locations are becoming drier due to climate change. For instance, the average rainfall in the Southwest United States has so far decreased ever since start of the 20th century, and this tendency is predicted to continue. Research is being done in this area, although predictions of future developments in season or yearly precipitation in a specific site are less certain than predictions of future temperature rise.

The majority of the planet’s deserts are found in the subtropics, which are fairly dry regions. Nevertheless, scientists are convinced that on a global basis, comparatively wet areas, like the tropical regions as well as higher latitudes, will always get wetter while extremely dry areas, such as the arid lands, would get drier.

How Can Drought Affect The Planet? 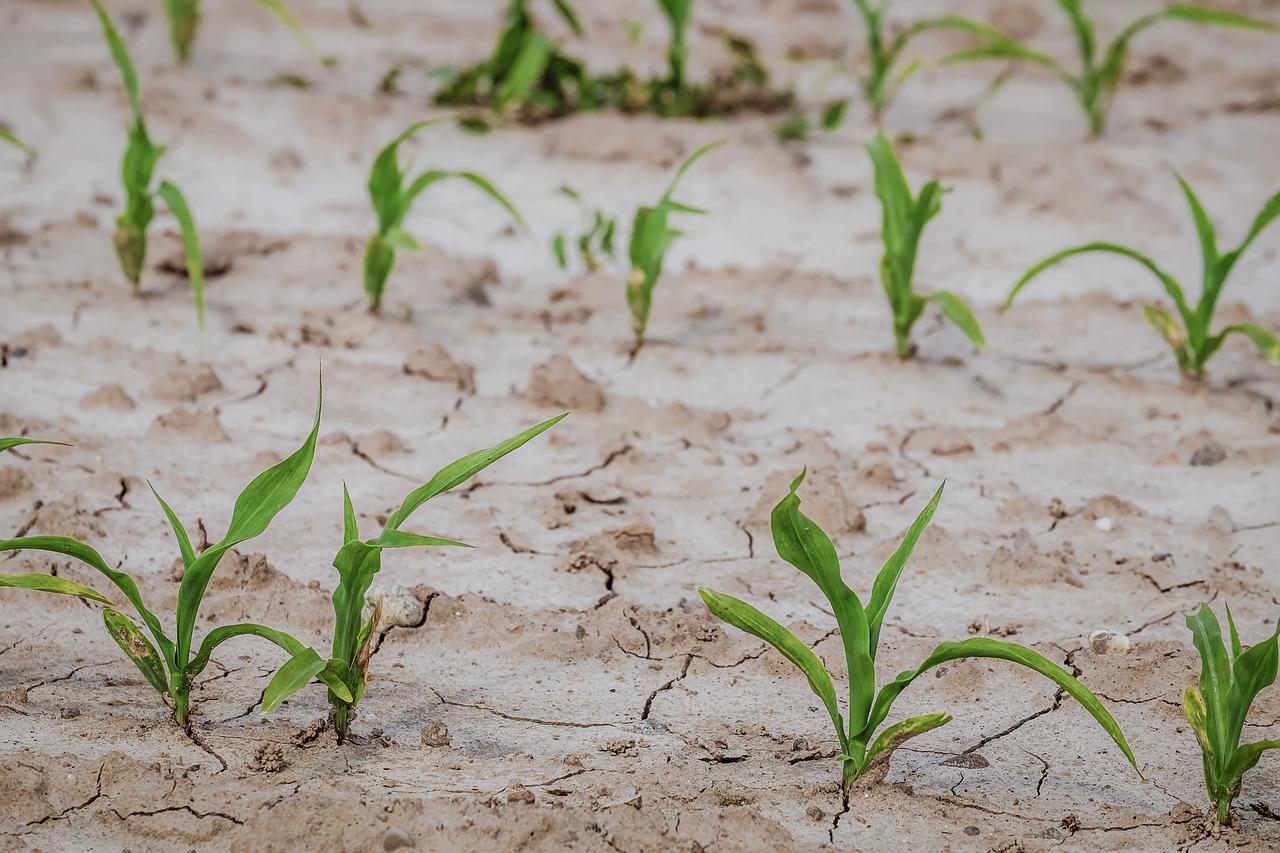 significant droughts in the past, among more current dry spells, like the 1930s Dust Bowl, or even the drought of the 1950s, which are both still within modern memory. As we transition into a hotter and, in certain places, drier environment, these historical examples stand as markers to emphasise our susceptibility to drought. (6)

Drought can have serious and detrimental effects of things such as:

Agriculture – Droughts can have major effects on crops and animals, which can cause the price of food to increase and have further economic effects.

Water Supply – Droughts cause a severe lack of available water; entire regions will have to find outside sources of water.

Energy – Energy plants which require water as a cooling agent will be forced to shut down or reduce their operations. Resulting in less energy being produced.

How To Reduce The Chance Of Drought?

Companies and governments should assess their drought susceptibility and strengthen resilience. By practising and encouraging water conservation and improving water economy throughout environments, city designs, and water systems, they can aid in the preparation for both upcoming droughts as well as climate change.

These actions will be the most successful if they are coupled with cuts in greenhouse gas emissions that can lessen the overall severity of climate change. Fortunately, many strategies for enhancing resistance to drought as well as other environmental stressors, such as enhancing soil quality and water preservation, can also lower emissions of greenhouse gases.