Drugs in Our Drinking Water 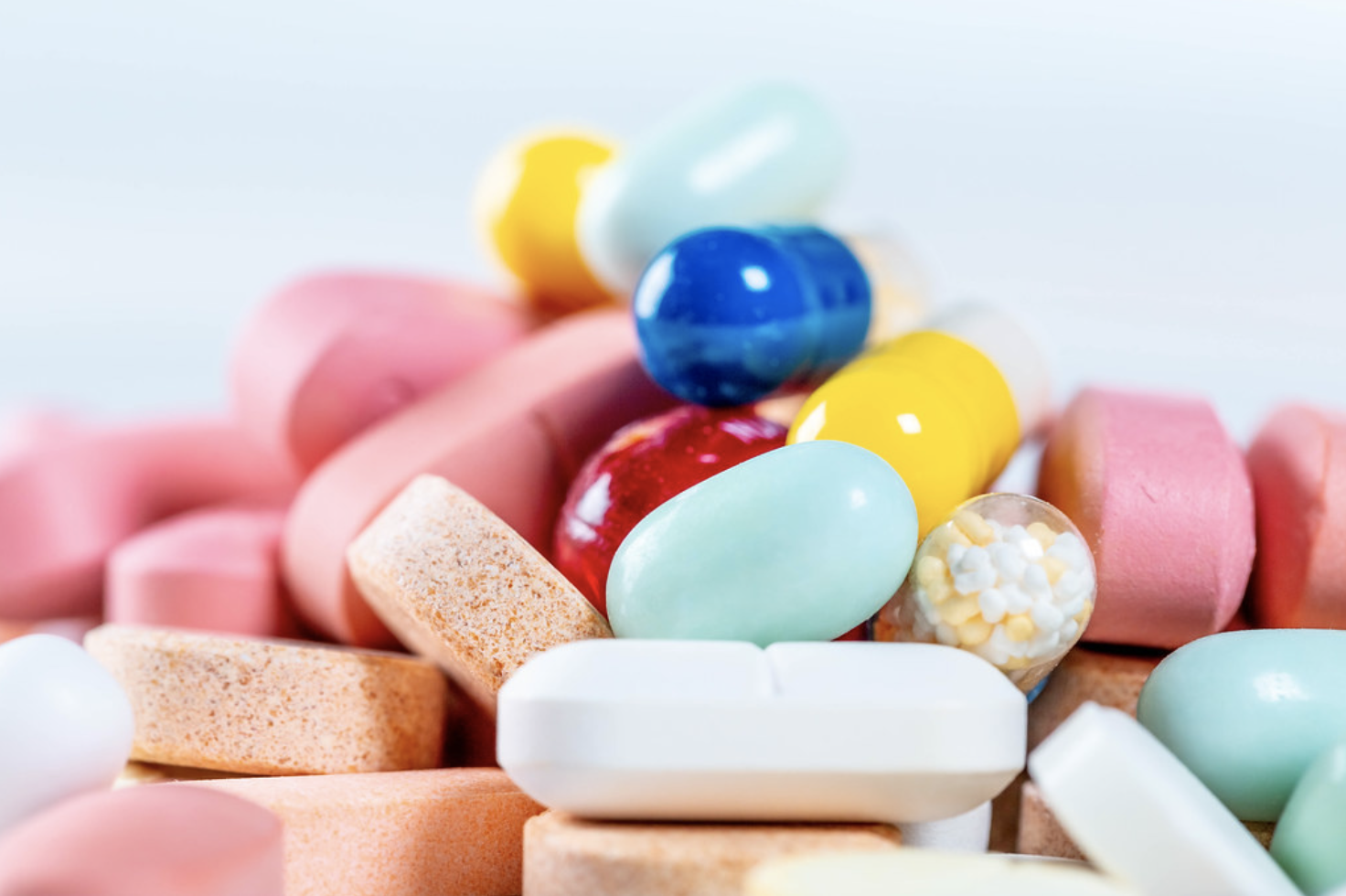 DUBENDORF, Switzerland, April 2, 2020 (Maximpact.com News) – A single pharmaceutical manufacturing facility is changing the water quality of one of Europe’s most important rivers, the Rhine, Swiss researchers report. Compounds in the water may be biologically active, toxic or persistent, but treatment plants cannot remove them before the treated water is discharged into waterways that serve as drinking water sources.

When people take medications, these drugs and their metabolites are excreted and make their way to wastewater treatment plants. Wastewater from pharmaceutical companies contains even larger amounts of these substances.

Little is known about the extent of water contamination from the pharmaceutical industry, in part because companies usually do not disclose details about their manufacturing activities or the identities of the compounds they use.

To find out more, Heinz Singer and colleagues from the Swiss Federal Institute of Aquatic Science and Technology, known as the Eawag, wanted to compare compounds in discharged wastewater from two treatment plants near the Rhine River in Switzerland.

For three months, the team collected daily samples of treated wastewater from the two plants and analyzed the substances in them using high-resolution mass spectrometry.

Singer and his group say anonymity was granted to the wastewater treatment plants and the connected pharmaceutical company, so the exact locations of the sampling sites are not indicated in the research paper.

Because the pharmaceutical industry typically produces single batches of drugs separated by time, the researchers looked for compounds that showed large variations.

The team identified 25 compounds as pharmaceutical industry-related substances, including antidepressants and opioids such as morphine, methadone, hydrocodone, codeine, and nicotine.

Their peak levels were much higher in the water from the pharmaceutical industry treatment plant than from the plant handling only domestic wastewater, the researchers say.

They detected several of these substances more than 60 miles downstream in the Rhine River, and their levels correlated with those at the pharmaceutical industry treatment plant.

Pharmaceutical wastewater also may contain antibiotics, antiviral substances, hormones and anti-serum drugs, as well as non-biodegradable organic intermediates, such as ketones and phenol, which are considered toxic compounds.

The findings of Singer and his group, published in the latest issue of the American Chemical Society journal “Environmental Science & Technology, indicate that a single company can impact the drinking water resource for millions of people.

Switzerland has the highest level of pharmaceutical production in Europe, with €42,479m in sales in 2015, according to the European Federation of Pharmaceutical Industries and Associations.

A third of Swiss exports come from the sector from both multinational corporations like Roche and Novartis, which have their headquarters in Basel, and small and medium sized companies. 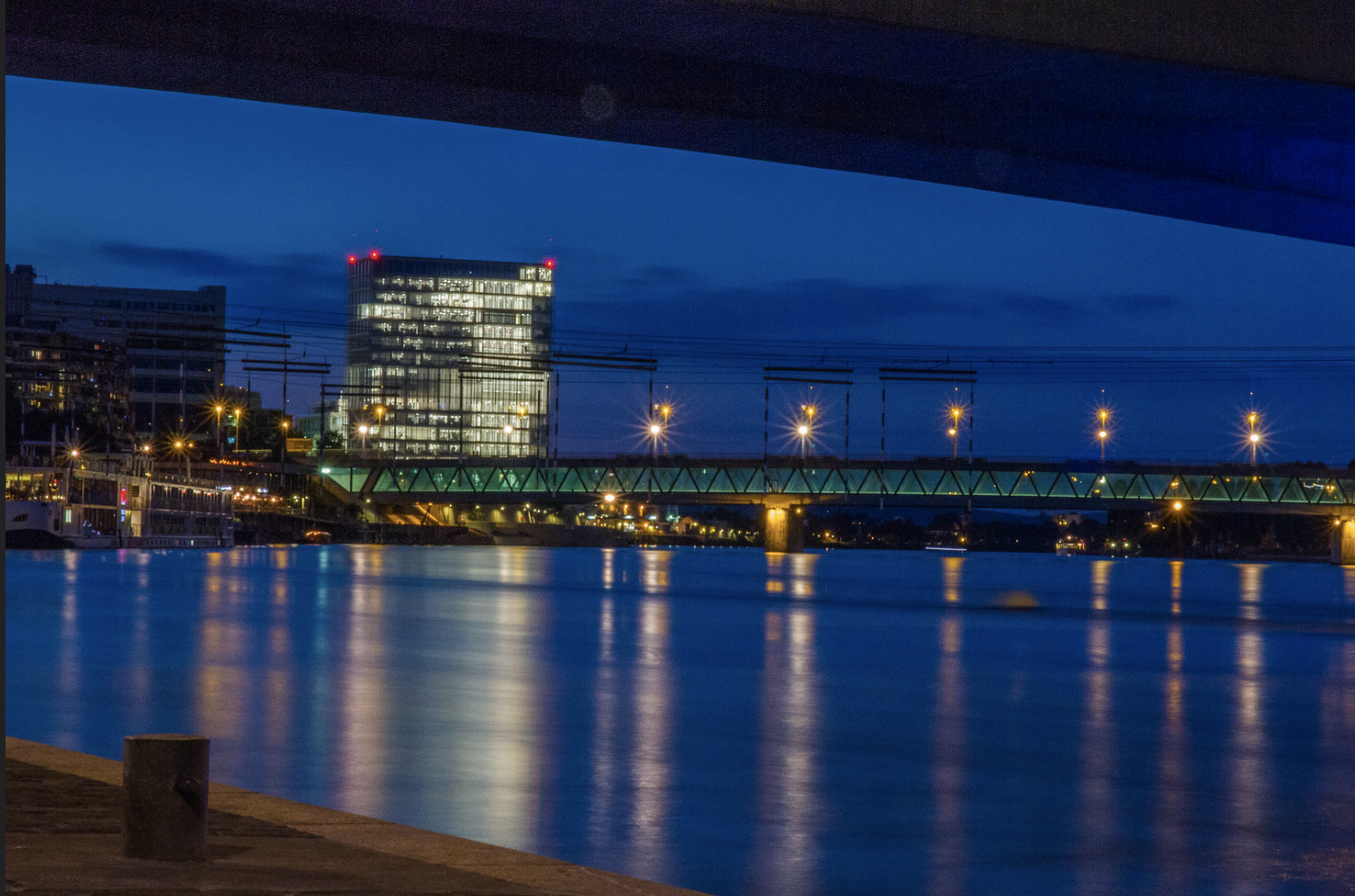 But monitoring and controlling the presence of pharmaceuticals in the environment is difficult, and Switzerland is not the only country where waterways are affected by pharmaceutical manufacturing.

China produces 80-90 percent of antibiotic APIs and Indian companies lead the production of finished dose products. There have been numerous high-profile pollution scandals at antibiotics production sites in both China and India, resulting in the spread of drug-resistant bacteria.

Drug-resistant infections are predicted to cost the world $100 trillion in lost output between now and 2050, which is more than the current global economy, according to the European Environmental Bureau, the largest NGO network in Europe. The World Health Organization estimates that in the EU alone, the issue is costing more than $1.5 billion in healthcare expenses and productivity losses.

Elsewhere around the world, pharmaceutical manufacturing is growing quickly and so is downstream water pollution.

Kenya is already the largest producer of pharmaceutical products in the Common Market for Eastern and Southern Africa region, supplying about half of the region’s market. Out of the 50 recognised pharma manufacturers, 32 are located in Kenya. In line with goals set out in the country’s Vision 2030, the government intends to strengthen this sector further over the coming years, with the aim of bringing health and economic benefits to Kenya.

Bangladeshi pharma company Square Pharmaceuticals Ltd is constructing a state-of-the-art manufacturing plant in Nairobi, which will be capable of manufacturing two billion tablets and capsules and 60 million bottles of liquid formulations.

But British researchers have found that a lack of appropriate infrastructure can lead to untreated wastewater containing pharmaceutical chemicals entering river systems and damaging the environment.

The study, conducted by the University of Plymouth in the UK, found that in counties undergoing industrialization and urbanization, failure to ensure the environmental sustainability of growing patient access to medicines in developing economies could increase the risk of adverse environmental impacts.

Taking samples from the Nairobi/Athi river basin in Kenya, the team analyzed the source, occurrence, magnitude and risk associated with a range of APIs and other chemicals. 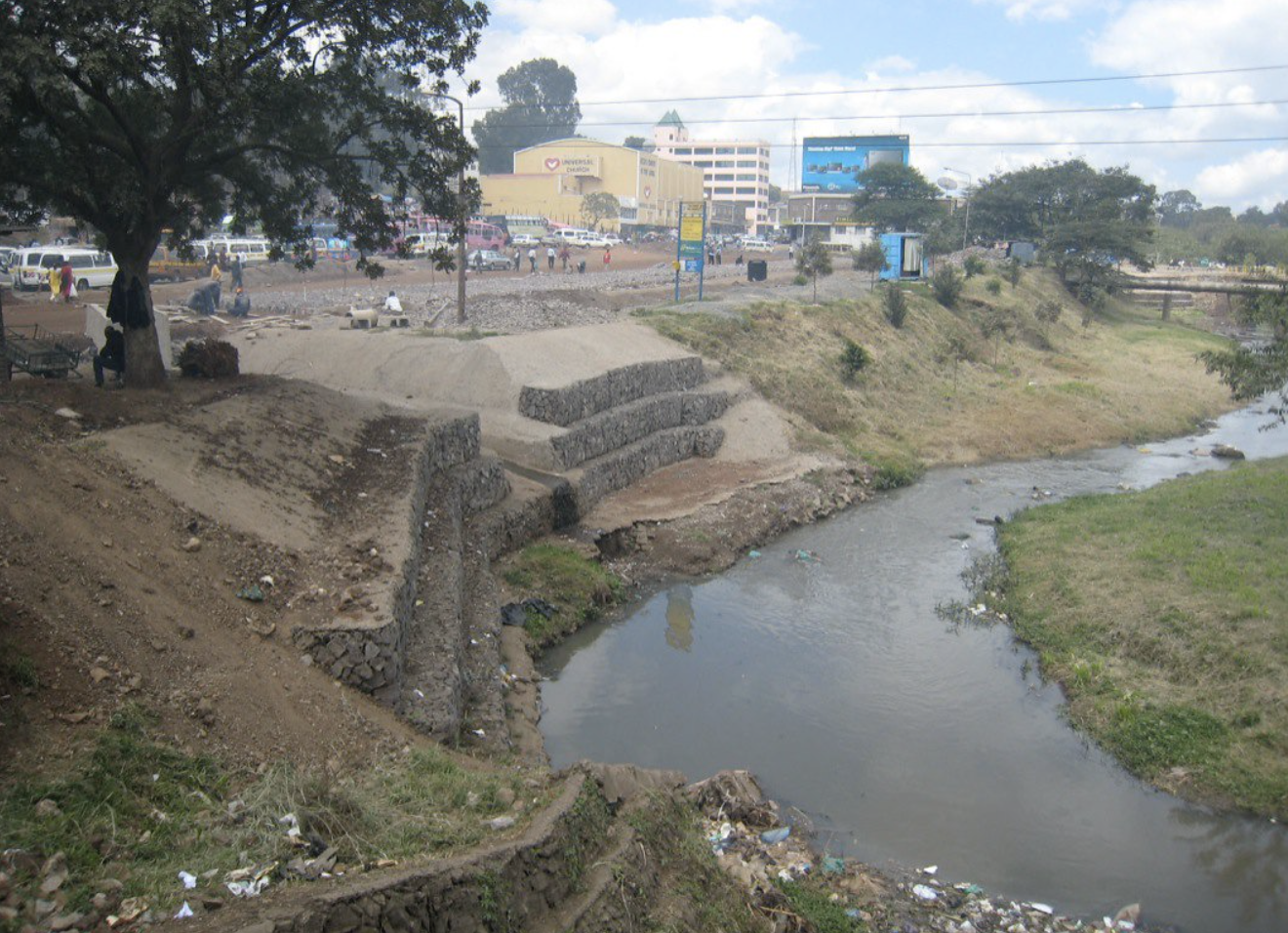 The Nairobi River looking west as it flows through the city, October 30, 2007 (Photo by yusunkwon) Creative Commons license via Flickr

They found elevated levels of drugs including paracetamol, sulfamethoxazole ciprofloxacin and trimethoprim, up to 75 kilometers downstream from the center of Nairobi.

The primary sources were the direct discharge of untreated domestic wastewater from informal settlements in the industrial area of Nairobi where drug formulation is known to occur and a major landfill site.

Scientists say the chemicals could increase anti-microbial resistance as the river is used by residents as a source of drinking water.

While this research was conducted in the Nairobi area, the researchers say its findings could be applied to anywhere in the world where the development of an urban area has outpaced the development of basic sanitation and the environmental infrastructure required to support its population.

Dr. Sean Comber, associate professor in environmental chemistry and the paper’s corresponding author, said, “Where [pollution] occurs, you would expect pharmaceuticals to be present, but the highest concentrations were over a thousand times greater than typically reported in, for example, UK rivers – with the antibiotics being of particular concern, given elevated levels extend so far downstream from the urban centre.”

“As well as the environmental risk, this does pose the threat that bacteria develop a resistance to certain types of medication,” said Comber. “And in locations where disease can spread at an alarming rate, that is obviously a major cause for concern.”

A potential long-term approach to reducing the environmental risks of pharmaceuticals, and possible health risks at source, is the rational design and manufacture of new “green” pharmaceuticals, advises the OECD in a November 2019 policy paper, “Pharmaceutical Residues in Freshwater.”

Green pharmacy, green chemistry or sustainable chemistry is the development of new substances that are more efficiently biodegraded but retain their effective pharmaceutical properties.

The OECD paper states, “Laboratory and field tests show traces of oral contraceptives causing the feminisation of fish and amphibians, and residues of psychiatric drugs altering fish behaviour. Antimicrobial resistance, linked to the overuse of antibiotics, has rapidly escalated into a global health crisis.”

“Unless adequate measures are taken to manage the risks,” the OECD paper warns, “pharmaceutical residues will increasingly be released into the environment as ageing populations, advances in healthcare, and intensification of meat and fish production spur the demand for pharmaceuticals worldwide.”