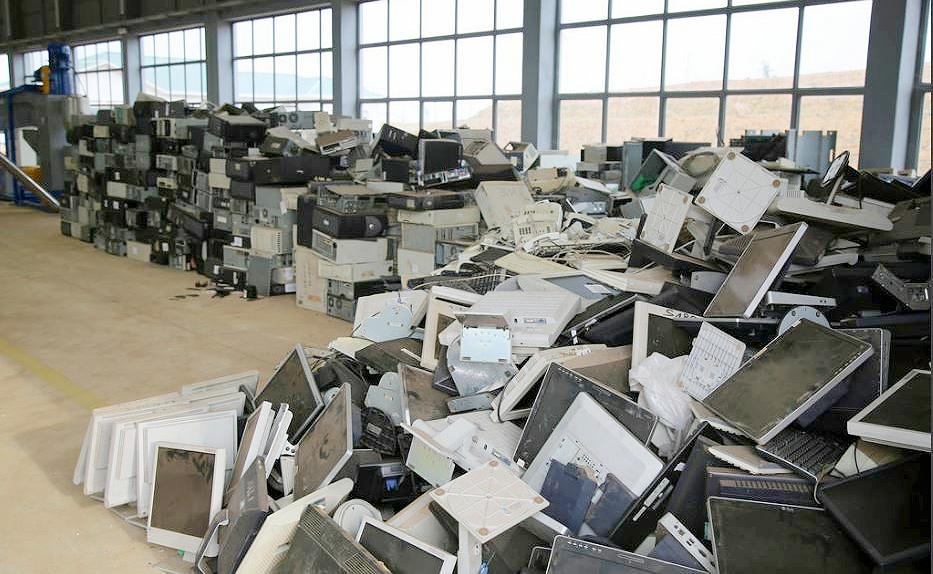 Experts foresee a further 17 percent increase, to 52.2 million metric tonnes of e-waste by 2021, in this, the fastest growing part of the world’s domestic waste stream.

Only 20 percent of 2016’s e-waste – discarded products with a battery or plug – is documented to have been collected and recycled, despite rich deposits of gold, silver, copper, platinum, palladium and other high value recoverable materials.

The conservatively estimated value of recoverable materials in last year’s e-waste was US$55 billion, more than the 2016 Gross Domestic Product of most countries.

These numbers come from the new report, “Global E-waste Monitor 2017,”  issued this week.

The report is a collaborative effort of the United Nations University (UNU), represented through its Sustainable Cycles (SCYCLE) Programme hosted by UNU’s Bonn-based Vice-Rectorate in Europe, the International Telecommunication Union (ITU), and the International Solid Waste Association (ISWA).

“Existing global and regional estimates based on production and trade statistics do not adequately cover the the health and environmental risks of unsafe treatment and disposal through incineration or landfilling,” said Rhyner.

About four percent of 2016’s e-waste is known to have gone into landfills. Experts estimate that about 76 percent, or 34.1 Mt, is likely to have ended up incinerated, in landfills, recycled in informal backyard operations or remains stored in homes.

On a per capita basis, the report shows a rising trend in the amount of e-waste generative.

The highest per capita e-waste generators – at 17.3 kilograms (38.1 pounds) per inhabitant – were Australia, New Zealand and the other the nations of Oceania, with only six percent of their e-waste formally collected and recycled.

Europe, including Russia, is the second largest generator of e-waste per inhabitant with an average of 16.6 kg (36.5 pounds) per person.

However, Europe has the highest collection rate, 35 percent.

The Americas generate 11.6 kg (25.5 pounds) per inhabitant and collect only 17 percent, comparable to the collection rate in Asia, which is 15 percent.

However, at 4.2 kg (9.2 pounds) per inhabitant, Asia generates only about one third of America’s e-waste per capita.

ITU Secretary-General Houlin Zhao said, “Environmental protection is one of the three pillars of sustainable development and ITU is at the forefront of advocating for the safe disposal of waste generated by information and communication technologies. To this end ITU has produced several recommendations that help deal with e-waste and the Global E-waste Monitor will be an added resource to assist governments develop better management strategies, standards and policies to reduce the adverse health and environmental effects of e-waste.”

The three Electrical and Electronical Equipment (EEE) categories that contribute the most to e-waste are also growing the fastest.

These three EEE categories, which already constitute 75 percent of global e-waste by weight – 33.6 of the total 44.7 million metric tonnes – will also see the fastest growth.

Next comes large equipment, such as washing machines, clothes dryers, dishwashers, electric stoves, large printing machines, copying equipment and solar photovoltaic panels. In 2016, 9.2 million metric tonnes was generated in this category, with an annual growth of four percent a year to 2020.

Third is temperature exchange equipment, like refrigerators, freezers, air conditioners and heat pumps. In 2016: 7.6 million metric tonnes was generated in this category, with an annual growth of six percent per year to 2020.

Expected to grow less quickly by weight due to miniaturization is small IT and telecommunication equipment, such as mobile phones, Global Positioning Systems (GPS), pocket calculators, routers, personal computers, printers and telephones. In 2016: 3.9 Mt generated, with an annual growth of two percent a year to 2020.

Little growth is expected in the category of lamps, such as fluorescent lamps, high intensity discharge lamps and LED lamps.

In 2016: 0.7 million metric tonnes of waste was generated in this category, with an annual growth rate of one percent per year to 2020.

Expected to decline by weight in years to come are:

Screens, such as televisions, monitors, laptops, notebooks, tablets, as heavy CRT screens are replaced with flat panel displays. In 2016: 6.6 million metric tonnes of waste was generated in this category, with an annual decline of three percent per year to 2020.

Each product within the six e-waste categories has a different lifetime profile, which means that each category has different waste quantities, economic values, and potential environmental and health impacts if recycled inappropriately.

Antonis Mavropoulos, president, International Solid Waste Association, said, “We live in a time of transition to a more digital world, where automation, sensors and artificial intelligence are transforming all the industries, our daily lives and our societies. E-waste is the most emblematic by-product of this transition and everything shows that it will continue to grow at unprecedented rates.”

The fastest growth of EEE sales is in developing countries.

There is an increasing number of applications and services in such areas as health, education, government, entertainment, and commerce, delivered at increasingly high speeds attracting more users to a growing number of networks.

The report notes that with a population of 7.4 billion, the world now has 7.7 billion mobile-cellular subscriptions. More than eight in 10 people on Earth are covered by a mobile broadband signal.

In addition to basic prepaid mobile cellular services and handsets becoming more affordable worldwide, prices are falling for many other types of equipment such as computers, peripheral equipment, TVs, laptops and printers

Encouragingly, more countries are adopting e-waste legislation, the report says. Today 66 percent of the world’s people, living in 67 countries, are covered by national e-waste management laws, up from 44 percent in 61 countries in 2014, an increase caused mainly by India’s adoption of legislation last year.

Still, the report states, only 41 countries quantify their e-waste generation and recycling streams officially and “the fate of a large majority of e-waste (34.1 of 44.7 Mt) is simply unknown.” 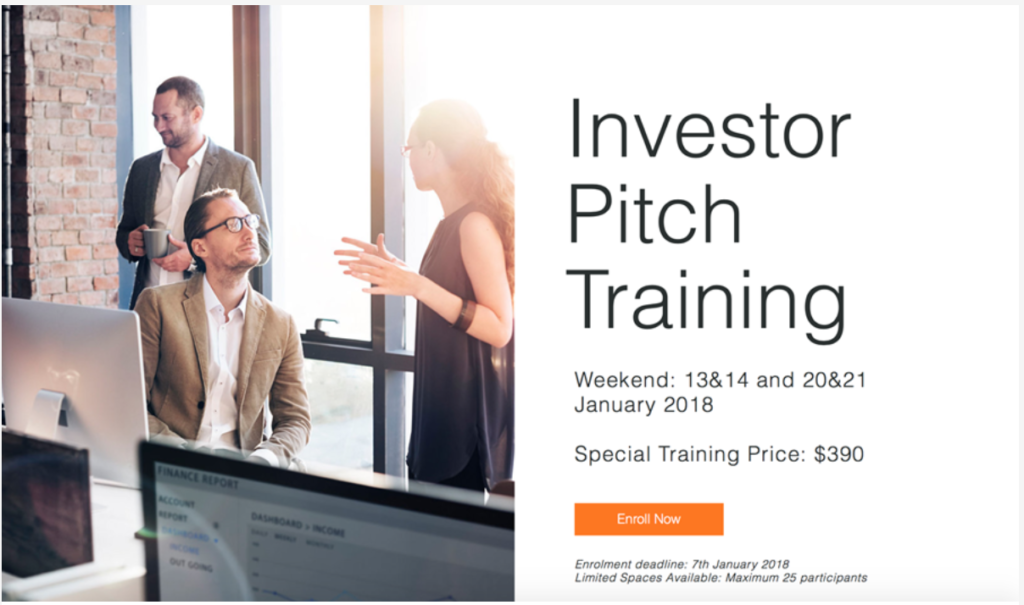 Featured Image: One of many dismantlers of electronic waste, location unknown. December 2017 (Photo by ITU) Posted for media use.