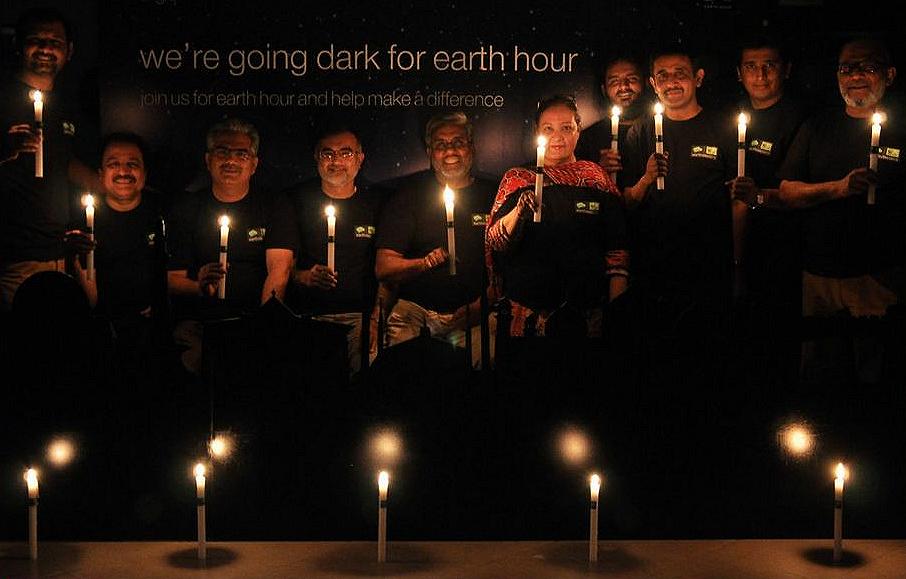 SINGAPORE, March 17, 2016 (Maximpact.com News) – On Saturday evening, March 19 at exactly 20:30 local time, millions of people around the world will switch off their non-essential lights for one hour to show their commitment to cooling the over-heated planet. This is Earth Hour, a WWF initiative to inspire climate change action. 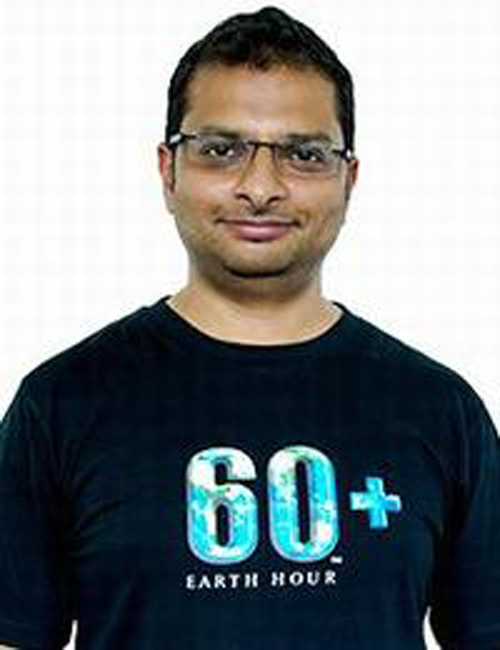 “The world is at a climate crossroads,” said Siddarth Das, executive director, Earth Hour Global, based in Singapore. “While we are experiencing the impacts of climate change more than ever, we are also witnessing a new momentum in climate action transcending borders and generations.”

“From living rooms to classrooms and conference rooms, people are demanding climate action,” said Das. “This 10th edition of Earth Hour is our time to ensure people are empowered to be a part of climate solutions.”

In 2007, WWF-Australia inspired Sydney residents to show their support for climate change action in the first Earth Hour event. More than 2,000 businesses and 2.2 million individuals turned their lights out for an hour to take a stand against runaway climate change.

Over Earth Hour’s 10-year history, an increasing number of businesses, individuals, institutions and landmarks have participated.

Last year, 7,000 cities in more than 170 countries and territories got involved.

This year, WWF Earth Hour organizers believe their campaign has helped persuade people to cool their demand for electricity generated by fossil fuels after 195 nations agreed in December to limit their greenhouse gas emissions under the United Nations Paris Climate Agreement. 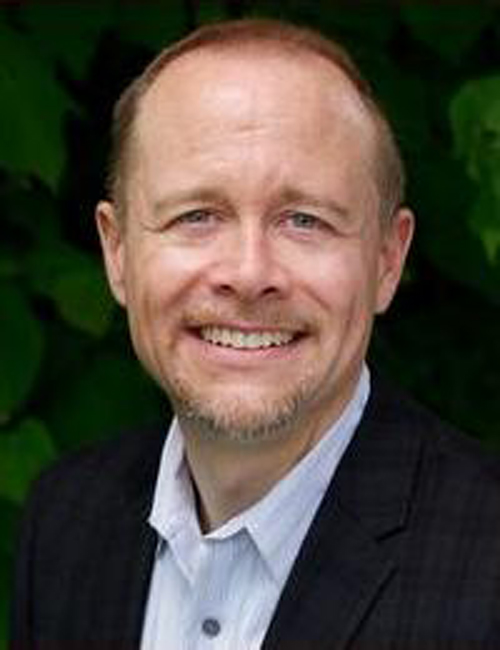 Based in Washington, DC, Lou Leonard is vice president, climate and energy, World Wildlife Fund, which is WWF in the United States. “Earth Hour arrives at a pivotal moment. The threat has never been clearer but the momentum has never been so clearly on our side,” he said. “Last year was the warmest year on record and the first year the entire world agreed to act together to turn back the climate threat.”

“But we can’t stop here,” warned Leonard. “As the lights go out from New Zealand to New York, it’s time to do the work needed to make the Paris Agreement come alive. From the Clean Power Plan in America to a national cap-and-trade law in China, to a global system to tackle international aviation pollution, 2016 is the year where we can prove that a zero-carbon future is within our grasp. It’s up to all of us to do our part.”

In the United States alone, many landmarks and businesses have pledged to go dark for Earth Hour. They include: the Empire State Building and many Broadway theatres in New York City, the Smithsonian Institute in Washington, DC, San Francisco’s Golden Gate Bridge, the Space Needle in Seattle, and dozens of the casinos on the Las Vegas Strip and in other cities across the country. See a complete list here.

Around the world, more than 350 of the world’s most iconic landmarks will be turning out the lights on Saturday evening, including the Sydney Opera House, the Eiffel Tower in Paris and Taipei 101 in Taiwan.

WWF’s Earth Hour City Challenge is mobilizing action and support from cities throughout the world in the global transition towards a climate-friendly future by offering recognition as a reward.

Cities are invited to report inspiring and credible commitments and actions that build climate resilient communities based on renewable energy and low carbon development.

One city will be crowned as the 2016 global Earth Hour Capital, selected by an international jury of experts from among 124 participating cities across 21 countries.

The Earth Hour City Challenge began in 2012, when WWF invited cities from six countries – Canada, India, Italy, Norway, Sweden and the United States – to participate. A total of 66 cities accepted WWF’s challenge – the winner, announced in 2013, was Vancouver, Canada.

Last year, Seoul, South Korea was the global winner of WWF’s Earth Hour City Challenge out of 166 participating cities in 17 countries. An ambitious initiative by the city to reduce greenhouse gas emissions by 10 million tons and to achieve 20 percent electricity self-reliance by 2020 was acclaimed by the international jury of experts.

As part of the 2015 Earth Hour City Challenge, the city of Balikpapan, Indonesia was recognized as the Most Loveable City. Balikpapan was one of 47 green city finalists selected through the social media platform We Love Cities . The We Love Cities site enables visitors to vote for the city they love the most this year. The most loveable city will be announced April 9.

WWF explains, “The Earth Hour City Challenge is not about rewarding cities for the most impressive, hi-tech plans, but about commitment and innovative thinking that promotes attractive, one-planet lifestyles, and provides solutions to the challenges of food, water and energy security.”

WWF and Earth Hour teams across six continents are working right now to mobilize public action on climate change in the lead-up to the hour and throughout the year.

They are rallying individuals to participate in reforestation efforts in Georgia and Indonesia, promoting a switch to renewables in Uganda and India, spreading awareness on sustainable food in Italy and Australia and encouraging sustainable lifestyles in Chile and China.

For the first time this year, supporters have been invited to share their commitment to the planet by donating their own personal landmarks – their Facebook feeds and social media profile pictures – to Earth Hour to inspire their friends and communities to join the movement. Click here to donate.

Das said, “Whether it is the flick of a switch or the click of a mouse, Earth Hour’s enduring appeal lies in its ability to connect people and show them that we all stand united in our ambition to change climate change.”