LONDON, UK, November 9, 2017 (Maximpact.com News) – The European Bank for Reconstruction and Development (EBRD) and the International Solar Alliance (ISA) have agreed that they will strengthen their cooperation to mobilize green energy financing.

A joint declaration to promote solar energy in the countries where both organizations operate, was signed November 2 in New Delhi by Nandita Parshad, the EBRD’s managing director for energy and natural resources, and the ISA’s interim Director General Upendra Tripathy.

Signing the declaration, the EBRD President said the bank has always been eager to share its expertise with new partners and also to learn from them. “With the ISA,” he said, “we share the vision of sustainable development and of green energy, which ultimately benefits the global economy.”

During a panel discussion at the Prabodhan Leaders’ Conclave, entitled “Smart Cities: what can India learn and unlearn from Europe?” Sir Suma presented the bank’s work to modernize urban infrastructure in the 38 emerging economies where the multilateral development bank invests.

Under its Green Energy Transition approach, launched in 2015, the EBRD seeks to increase the volume of green financing from an average of 24 percent of its annual business investment in the 10 years up to 2016 to 40 percent by 2020.

To date, the EBRD has invested more than €3.7 billion directly in renewable energy, supporting 111 projects in 23 countries and funding more than 5.7 GW of generating capacity.

For instance, the bank has set its course to help build the largest solar installation in Africa near a village in the Aswan governate in the sunny land of Egypt.

The EBRD, the Green Climate Fund  and the Dutch Development Bank (FMO) are supporting the expansion of renewable energy in Egypt with a US$87 million syndicated loan to Infinity Solar Energy SAE, an Egyptian renewable energy developer, and to ib vogt GmbH, an international solar developer based in Germany.

The funds will be used to construct and operate two solar photovoltaic power plants located at the Benban solar complex in Egypt’s southern governorate of Aswan.

There, the country’s first solar power complex is being built on an area of 14.4 square miles in Benban village.

The land for the Benban solar development complex was dedicated to the state-run New and Renewable Energy Authority (NREA) by presidential decree in 2014.

The NREA divided the site into 41 plots and made them available to developers and companies to carry out individual projects. The Benban complex consists of 41 solar power plants with a total capacity of 1.8 GW.

The project began in 2015 and is expected to be complete by 2018 with an investment worth 40 billion Egyptian pounds (US$2.26 billion).

The village of Benben takes its name from the Benben Stone, one of the most important of the Egyptian religious symbols. The sun temple, located in the city of Heliopolis, Egypt, was dedicated to the solar deity Ra, and housed the sacred Benben Stone.

A pyramid-shaped capstone on top of an obelisk, the discovery of the Benben Stone led to the construction of the famous Egyptian pyramids. The Benben stone was discovered in the Temple of the Phoenix. It is a symbol of this bird with red and golden feathers that sheltered in the Tree of Life and had the power to be reborn.

The two EBRD solar plants at Benben will be built by Alfanar Energy, a Saudi-based construction and electric manufacturing company.

Each development will be funded through loans of US$87 million under an A/B structure, comprising EBRD A Loans of US$58 million, of which US$44 million will be from the Bank’s own account and US$14 million from the Green Climate Fund. FMO will provide B Loans of US$29 million.

The investment is part of the EBRD’s US$500 million framework for renewable energy in Egypt, adopted by the bank’s Board of Directors earlier this year. The framework focuses on developing Egypt’s potential in renewables and strengthening private sector involvement in the power and energy sector.

The EBRD loan will be complemented by a parallel loan of up to US$28.5 million from the Islamic Corporation for the Development of the Private Sector (ICD) , the private sector arm of the Islamic Development Bank.

The project is expected to abate up to 100,000 tons of CO2-equivalent every year, supporting Egypt’s emission reduction targets under the Paris Climate Agreement, as well as promoting sustainable energy development and private sector participation in the country’s energy landscape.

Sabah Mohammed Al Mutlaq, chairman of Alfa Solar and vice-chairman of Alfanar Group, commented, “Globally, countries are experiencing the effects of climate change and renewable energy investors and financier’s role is vital to cultivate more investment in the region for green energy and scale down the effects of global warming.”

“This partnership will assist the socio-economic development in Benban by providing local population with infrastructure, job creation and skills training. The region has tremendous potential when generating power from the natural resources, and Alfanar will continue to actively consider venturing with ICD for additional renewable technology projects in solar, wind as well as energy from waste.”

Support for the EBRD framework is provided by the Southern and Eastern Mediterranean (SEMED) Energy Efficiency Policy Dialogue Framework, funded by the European Union’s Neighbourhood Investment Facility, and the SEMED Multi-Donor Account.

The Green Climate Fund is picking up the pace in implementing its project portfolio, and has now reached the milestone of $100 million in project disbursements, GCF officials say.

Ayaan Adam, private sector facility director for the Green Climate Fund, said, “This first investment with the EBRD under our Egypt Renewable Energy Financing Framework project is a big step forward. It shows the potential for public and private climate finance to drive the transition to low-emission energy in support of Egypt’s climate goals.”

Once the Benben solar power plants are completed, the energy generated will be connected to the national grid and then distributed across the country. Officials estimate the whole Benben project’s generated power to equal 90 percent of the electricity generated by Egypt’s Aswan High Dam.

Egypt aims to increase its use of renewable energy to 22 percent by 2020, the country’s Investment and International Cooperation Minister Sahar Nasr said during a corporate meeting in Cairo in April.

Egypt is a founding member of the EBRD and has been receiving funding since 2012. To date, the bank has invested €2.7 billion in 51 projects in the country.

The International Finance Corporation has been among the international finance institutions to dish out some of the US$1.8 billion pledged to the Benban solar complex, helping companies in the project reach financial close.

The UK government announced it would be taking part in the IFC’s debt package through the state-owned CDC Group, which is investing US$97 million in the complex.

Meanwhile, the African Development Bank’s infrastructure fund for Africa, Africa50, signed financing documentation with Scatec Solar and Norfund for developing 400 MW in solar plants in Benban by contributing equity and leveraging total funding of close to US$450 million. 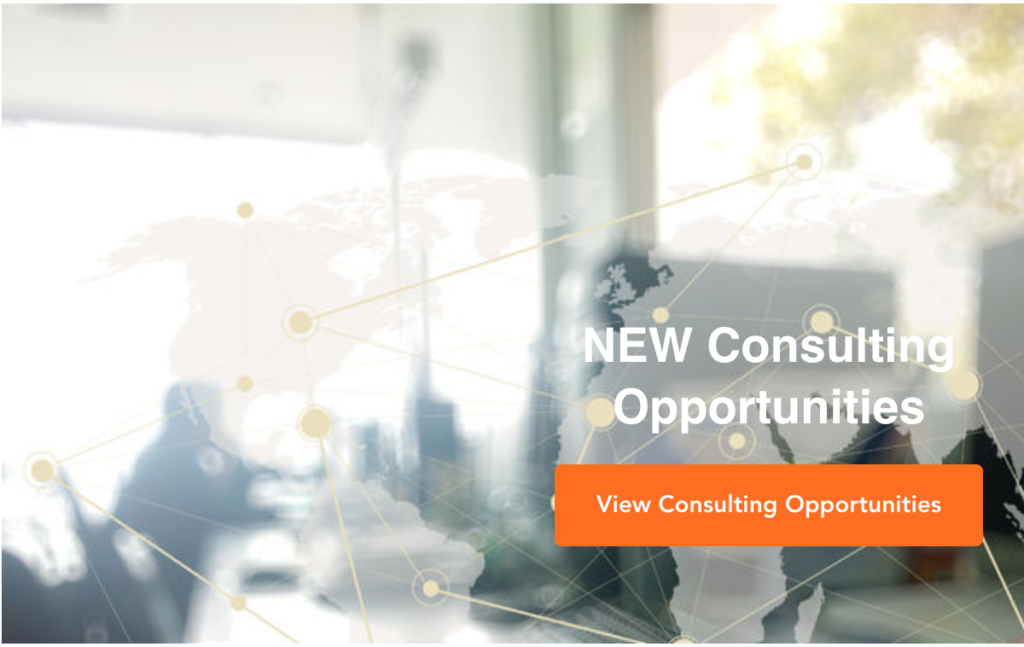