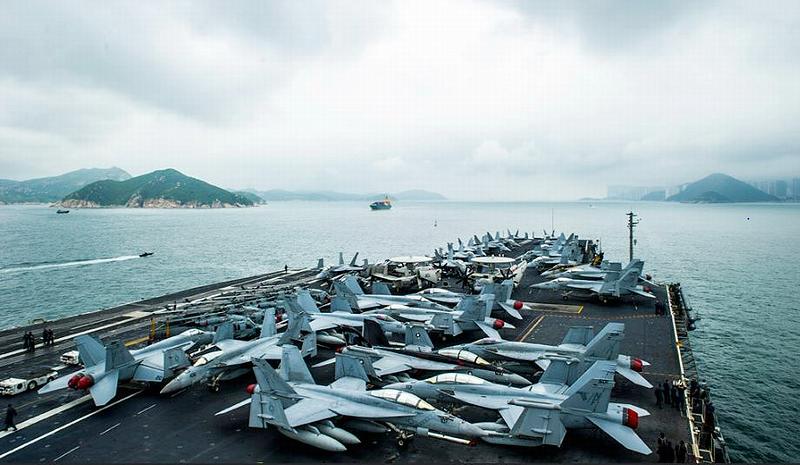 BRUSSELS, Belgium, August 16, 2018 (Maximpact.com News) – Two of the world’s largest ocean economies – the European Union and China – have agreed to work together “to improve the international governance of the oceans in all its aspects, including by combating illegal fishing and promoting a sustainable blue economy,” the Council of the European Union announced after the unique ocean partnership agreement was signed.

The pact was signed in Beijing at the 20th EU-China summit on July 16 by leaders at the highest level from both governments. 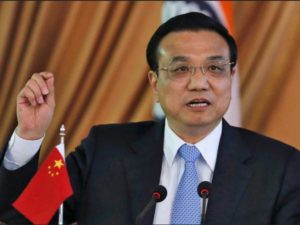 The leaders marked the 15th anniversary of the EU-China Comprehensive Strategic Partnership, saying in a joint statement that, “This has greatly enhanced the level of EU-China relations, with fruitful outcomes achieved in politics, economy, trade, culture, people-to-people exchanges and other fields.”

Following the summit, Presidents Tusk and Juncker and Premier Li agreed the joint statement and the annex on climate change and clean energy.

The leaders agreed to promote “the circular economy within the blue economy” based on “clean technologies and best available practices.”

The leaders reaffirmed the importance of fighting climate change. All said they are committed to advancing cooperation on the implementation of the Paris Agreement and fully support this year’s UN climate summit, the 24th, known as COP24, which is scheduled for December in Poland.

China, the EU and its Member States are parties to the United Nations Convention on the Law of the Sea and stated that they “respect the maritime order based on international law.”

The EU said it welcomes the ongoing consultations between China and ASEAN countries aimed at the conclusion of an effective Code of Conduct for the South China Sea. An estimated $5 trillion worth of goods are transported through South China Sea shipping lanes each year, including a third of all maritime traffic worldwide.

The EU and China jointly called upon “all relevant parties” to engage in dialogue, to settle disputes peacefully, and refrain from actions likely to increase tensions.

The EU and China say their goal is “to promote peace, security and sustainable development.” To that end, they have agreed to foster closer business-to-business interaction and exchanges of information among stakeholders such as enterprises, research institutes, financial institutions and industry associations.

Cooperation will extend to improving knowledge of the oceans through “better ocean literacy, enhanced ocean observation and open science and data.”

In their joint statement, the leaders welcomed “the increase in high-level contacts on environmental protection and natural resource conservation, and the importance of assuming greater leadership on the global environmental agenda, in particular on issues such as pollution prevention and control, biodiversity conservation, CITES implementation and enforcement and wildlife trafficking, and elimination of illegally harvested timber from the markets, as well as desertification and land degradation.”

The two sides welcomed the adoption by the UN General Assembly of a resolution titled “Towards a Global Pact for the Environment” and look forward to the presentation of a report by the Secretary General in the next General Assembly as a basis for further work.

The EU and China will work together actively with a view to achieving the preservation of biodiversity. The EU welcomes China’s commitment to organize COP 15 of the Convention on Biological Diversity in 2020, which should mark the adoption of the post-2020 global biodiversity framework.

The two sides agreed on the transition to a circular economy as a priority for their cooperation, recognising the contribution of resource efficiency to meeting climate and sustainable development targets and agreeing to enhance cooperation and support joint actions in this field.

To formalize this aspect of their relationship, the two sides signed a Memorandum of Understanding on Circular Economy Cooperation, thus establishing a high level policy dialogue.

Water Policy Dialogue, and acknowledged the role of China Europe Water Platform (CEWP) in supporting the implementation of the water-related Sustainable Development Goals.

The EU-China partnership agreement sets out general lines for future collaboration in areas such as:

The agreement pleases EU Commissioner Karmenu Vella, who is responsible for the environment, maritime affairs and fisheries.

“With the partnership signed today, the European Union and China are stepping up their joint efforts, towards a more sustainable future for our oceans and the millions that make their living from them,” he said.

“Across the world, I see growing awareness of the need for joint solutions to the challenges facing our oceans and seas,” said Vella. “From cleaning up plastic pollution to tackling overfishing, no one country or continent can shoulder these colossal tasks on their own.”

Featured Image: Striped dolphins play in the Atlantic Ocean off the coast of Lajes do Pico in POrtugal’s Azores Islands, August 15, 2013 (Photo by Tim Ellis) Creative Commons license via Flickr 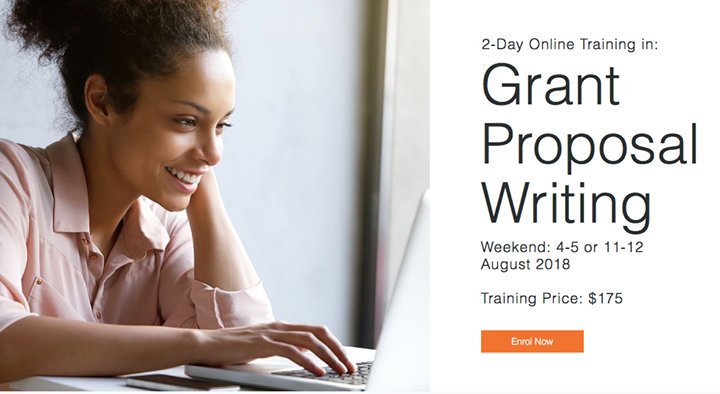