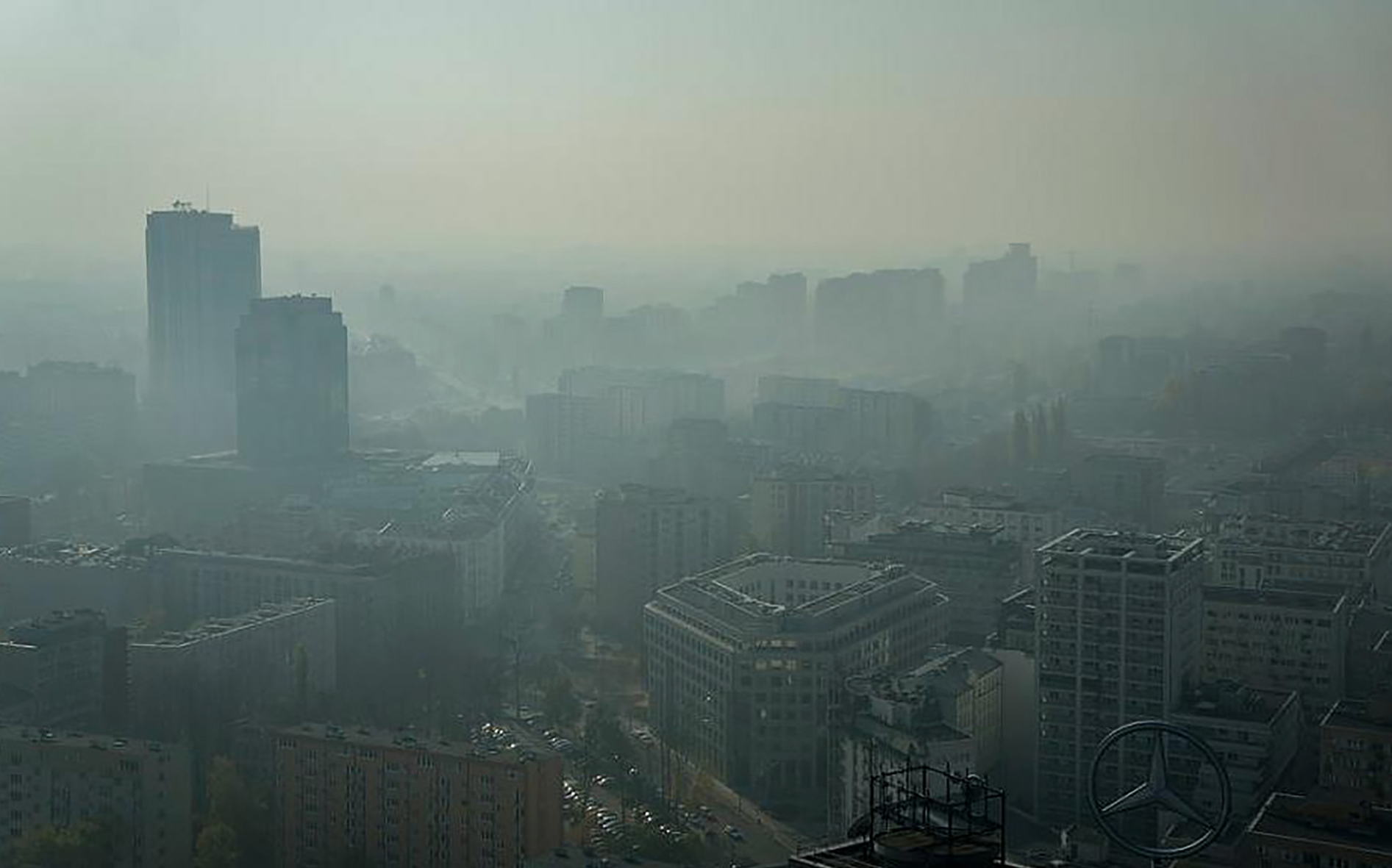 On June 30, the EU Council and the European Parliament reached a first reading agreement on a new National Emissions Ceiling Directive (NEC) to reduce emissions of air pollutants.

The revision of the current National Emissions Ceiling Directive aims to slash the large number of premature deaths caused by air pollution across the European Union. Each year 400,000 premature deaths in the EU are linked to poor air quality, according to the European Environment Agency.

The EU’s Environment Commissioner is in favor of the new law.

Commissioner Karmenu Vella of Malta, who has charge of Environment, Maritime Affairs and Fisheries, said, “I very much welcome the provisional agreement between the Council and European Parliament on the Commission’s proposal for a revision of the National Emissions Ceiling Directive – an important instrument to improve air quality and reduce cross-border pollution.“

“Air pollution is the number-one environmental cause of death in the EU, leading to over 400,000 premature deaths each year. The agreement reached today will cut those impacts by half over the coming years,” said Vella. “It will also deliver direct savings to the economy from fewer lost working days and lower health-care costs and stimulate investments in new technologies and green growth.“

“The negotiations were difficult and complex, but the institutions came together in a spirit of compromise,” the commissioner said. “With this agreement, the EU has acted decisively on an issue of crucial importance to our citizens.“

But the European Environmental Bureau (EEB), a federation of more than 150 groups in 30 countries, points out what it considers to be serious flaws in the directive.

“The Commission included three flexibilities in the original proposal, to which the Council has added five more. Together, these flexibilities will delay action to tackle air pollution while making the Directive a complex, incomprehensible and unenforceable instrument,” the EEB says.

The flexibilities are drafted in such a way that “compliance is likely to become the exception rather than the rule,” says the EEB, which says the law will not be effective in achieving the targeted air pollution reductions by 2025 and 2030.

The Commission proposed a flexibility that allows a change from the absolute emission ceilings in the 2001 NEC Directive to percentage reduction commitments based on 2005 emissions. EEB says this change increases uncertainty about the extent to which the targeted environmental objectives will actually be achieved.

Another flexibility enables EU Member States to adjust their emissions inventories in cases where improved emission inventory methods would lead to non-compliance with a reduction commitment.

A third flexibility proposed by the Commission provides that while in 2025, Member States should be on a linear trajectory towards the achievement of their 2030 Emission Reduction Credits (ERCs), this obligation does not apply to the extent that the necessary measures would entail “disproportionate costs.”

Yet, no definition of “disproportionate costs” is provided, so Member States could ignore their 2025 commitments entirely if they think that the cost of any additional measures is disproportionate.

“A clear and binding obligation for 2025 would be much more effective in ensuring timely emission reductions, providing clarity to the public and certainty to business,” declares the EEB.

The Council proposes to introduce further flexibility around the 2025 ERC. First, Member States would be under no obligation to achieve a linear trajectory by 2025; this would merely be an “indicative level.” Member States may set themselves a non-linear trajectory if this is economically or technically more efficient. Without any definition, the term “economically or technically more efficient” is practically meaningless, says the EEB. This amendment “essentially allows Member States to set their own ERC for 2025.“

Second, Member States are not even under a clear obligation to achieve this self-determined target, as their obligation is only to “endeavour” to limit their emissions by 2025 rather than the Commission’s wording of “take all appropriate measures (not entailing disproportionate cost)”. In the event that they breach their self-determined target, they need only explain the reasons for this to the Commission. 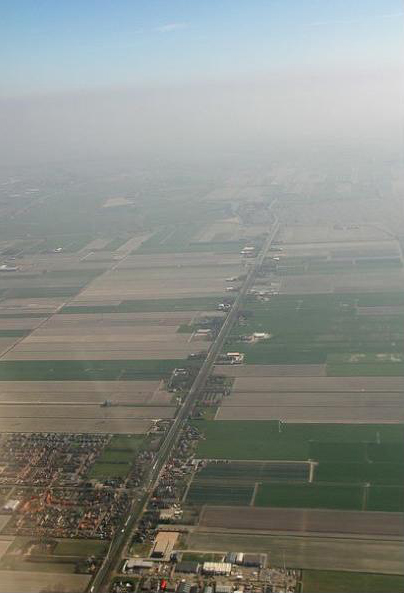 In addition, the Council proposes to allow Member States to calculate their emissions based on a three-year average in the event of a particularly cold winter or dry summer or unforeseen variations in economic activities.

But the EEB worries that dry summers and cold winters exacerbate air quality problems as they are dominated by high pressure weather systems and low wind speeds, which prevent dispersion of pollutants.

“A three-year average would allow Member States to pollute more at the very time it is most important that they reduce pollution. Member States need to anticipate such weather conditions and include specific measures in their national programmes to deal with them,” the EEB says, among other objections.

The Council also proposes a new flexibility that would excuse breaches of an ERC for a maximum of five years where the Member State cannot comply after having implemented all cost-effective measures.

In addition to adding new flexibilities, the Council position weakens the actual level of ambition of ERCs by changing the percentages in Annex II, the environmental groups warn, saying, “ERCs have been weakened for the large majority of Member States and for all pollutants, with some drastically lowered ambition for PM2.5 and ammonia – by as much as 10 percentage points in some cases.“

In his speech at the Environment Council’s debate on December 16, 2015, Commissioner Vella estimated that every percentage change from the 52 percent health improvement target proposed by the Commission would result in around 4,000 additional premature deaths in the year 2030.

The four percentage cut proposed by the Council is therefore estimated to cause around 16,000 additional premature deaths in the year 2030.

“This combination of lower and more flexible targets is the worst outcome for human health and the environment,” the environmental federation warns. “The cumulative death toll for the 10-year period 2021-2030 will be far higher. We therefore call upon the three institutions to minimize the use of flexibilities in the directive.“