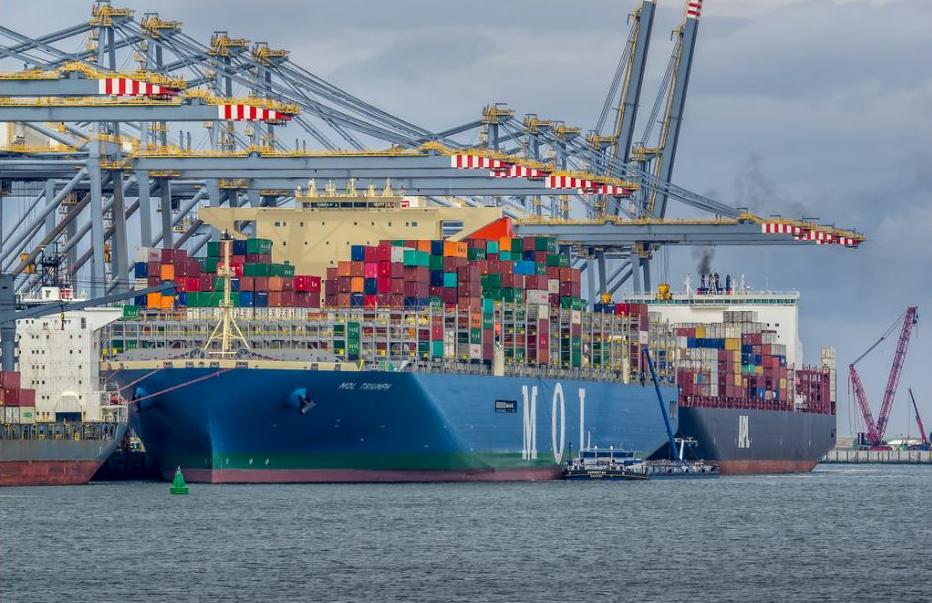 Container ships in the Port of Rotterdam, The Netherlands, May 19, 2017 (Photo by Frans Berkelaar) Creative commons license via Flickr

COPENHAGEN, Denmark, February 20, 2018 (Maximpact.com News) – Aircraft made today are 80 percent more fuel efficient per passenger kilometer than those produced in the 1960s. But improving fuel efficiency to cut emissions and other gradual measures won’t be enough for the aviation and shipping sectors to meet European sustainability targets, finds a new report from the European Environment Agency.

Instead, a major shift in consumer behavior and the adoption of more innovative, ambitious green technologies to power aircraft and sea-faring cargo ships is needed to reduce their long-term carbon footprint, says the EEA in its “Transport and Environment Reporting Mechanism (TERM)” report, TERM 2017

The two sectors have seen tremendous growth over the past few years amid a general surge in economic growth,  stimulating international trade and travel.

As they have grown, these sectors have come under increased scrutiny from regulators due to their rising emissions and questions over whether they can meet European Union decarbonization goals.

By 2050, global aviation and shipping together are forecast to spew out almost 40 percent of global carbon dioxide (CO2) emissions unless actions are taken to curb them.

Transport, including aviation and shipping, contributes to air pollution and a host of other environmental pressures on ecosystems and is the main source of environmental noise in Europe.

The industries are not deaf to calls for change.

CORSIA is set to begin with a five-year voluntary period (2021-2026) after which it will become mandatory.

By the end of the ICAO Assembly, 65 states had volunteered to implement the scheme from its outset, covering about 80 percent of the expected CO2 growth in 2021-2035.

Individual airlines, too, are acting to cut emissions.

Last December at the World Efficiency Fair, one year after the ICAO’s adoption of the historic agreement to create a global market mechanism for cutting air transport CO2 emissions, Air France presented what the company calls an Engagement for Green Growth (ECV).

Officials from three French ministries joined the presentation along with reps of four other French industrial groups: Airbus, Safran, Suez and Total.

Their ECV aims to promote the emergence of sustainable aviation biofuel industries, in economically viable conditions that integrate circular economy principles. The plan is to rapidly create the conditions for establishing these industries in France.

Sustainable aviation biofuel has been identified as one of the most promising ways to meet the ambitious targets of stabilizing CO2 emissions generated by global air transport as soon as 2020.

Jean-Marc Janaillac, chairman and CEO of Air France-KLM and Chairman of the Air France Board of Directors, said, “Every day, Air France is committed to building the travel experience of the future. We want the experience to be enjoyable, innovative and responsible. I am very pleased to announce the signature of this ECV which confirms our commitment to reducing the environmental footprint of our activities and our active contribution to the air transport industry of the future.”

ICAO is a specialized agency of the United Nations for aviation. Its sister organization, the International Maritime Organization (IMO), does the same for shipping.

Last year’s IMO Assembly in late November was the largest-ever gathering at IMO Headquarters in London, attended by 1,400 participants, including 56 ministers, from 165 Member States.

One of the seven strategic directions in that plan is, “Respond to climate change – developing appropriate, ambitious and realistic solutions to minimize shipping’s contribution to air pollution and its impact on climate change.”

For the first time, the IMO declared a vision statement, which includes recognition of “the need to meet the 2030 Agenda for Sustainable Development.”

Big shippers are getting on the sustainability bandwagon too. Philips Lighting and Maersk Line, one of the world’s largest shipping companies, were awarded the “Business to Business Partnership of the Year” at the Responsible Business Awards 2017.

Kaisa Helena Tikk, Maersk’s Global Sustainability Advisor in Transport & Logistics, said, “We discuss customers’ sustainability challenges and identify actions to jointly work on, as well as look at trading patterns and developments in our fleet to suggest how to reduce carbon footprint five years from now.”

Yet, despite their good intentions, the aviation and shipping industries face complex challenges in reducing their environmental impacts. Both are locked into established ways of operating that can be tough to change, the EEA report points out.

Past investments in conventional airport and seaport infrastructure delay the uptake of more sustainable technologies and alternative cleaner modes of transport.

The long lifespan of airplanes and vessels blocks a faster shift to cleaner technologies.

The international aviation and maritime sectors benefit from tax exemptions on fossil fuels, which also can act as a barrier to change. There is little research on cleaner fuels.

Yet something needs to be done quickly to curb aviation and shipping emissions, the EEA urges.

Emissions from the sector have increased over each of the past four years (2013-2016), at an average rate of almost two percent each year, the EEA calculates.

Greenhouse gas emissions from international shipping in the EU’s 28 Member States have increased by 22 percent since 1990, the highest increase of any sector except international aviation.

The EEA’s TERM 2017 report stresses the key role of governments in supporting investment in research, product standards and subsidies for new emerging technologies and to spur the sharing of data and information on the viability of new technologies.

In the long term, efforts to promote debate on sustainable travel and consumer behavior and changes to lifestyles and transport habits can also help reduce CO2 emissions and other environmental impacts associated with aviation and shipping.

The EEA says measures to reduce transport’s future impacts on the environment now must be designed with a holistic perspective in mind by considering how demand for conventional transport services can be managed while adhering to the principles of sustainable development. 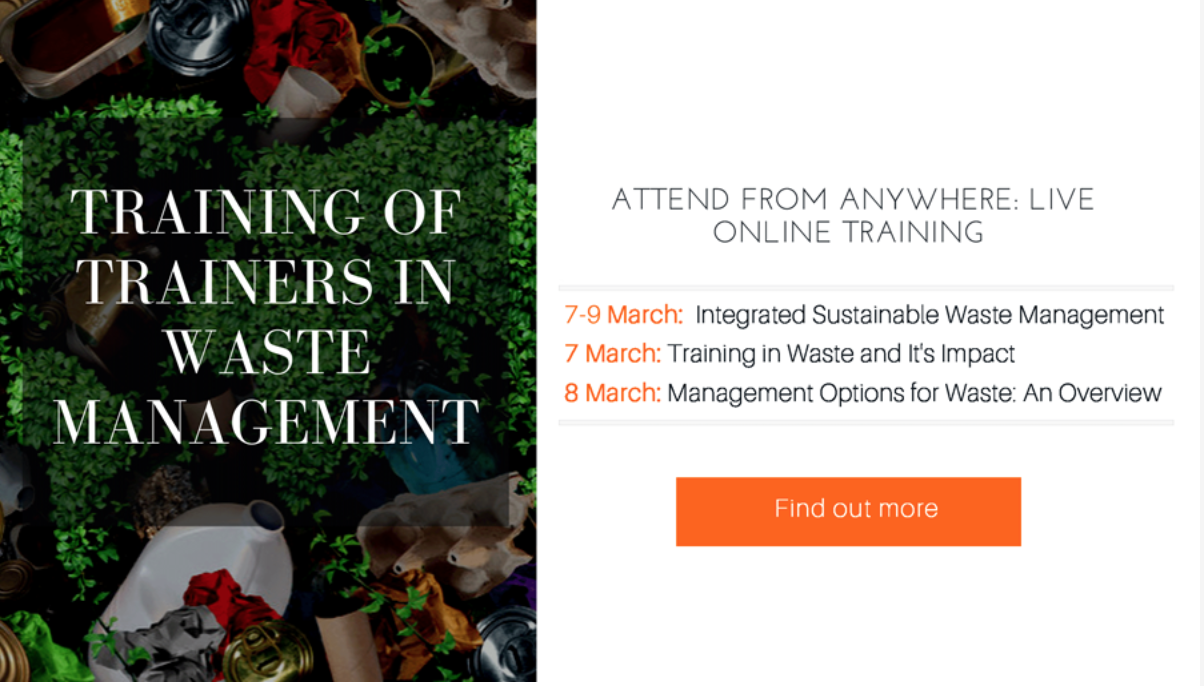 One thought on “EU Planes, Ships Struggle With Emissions”