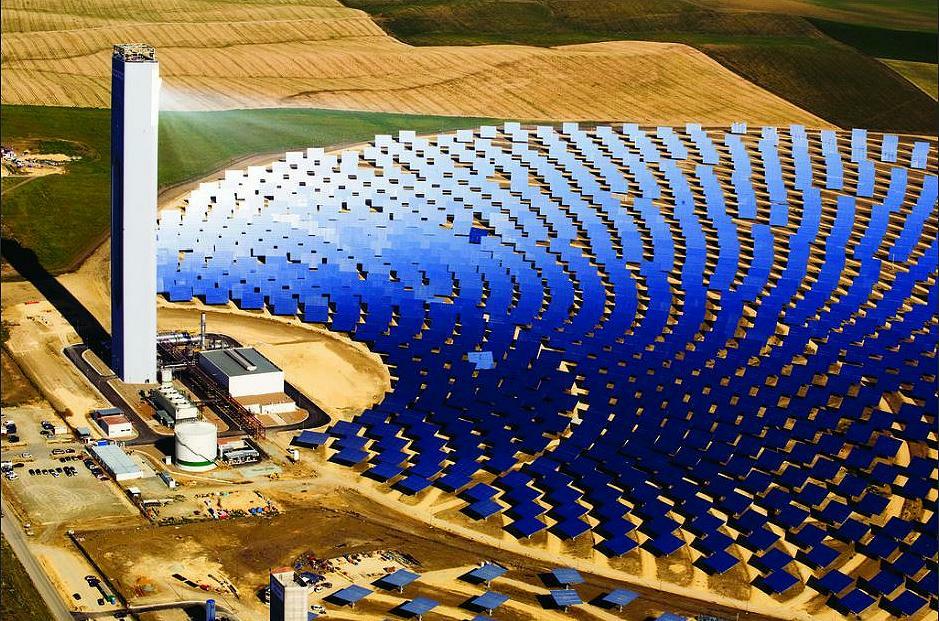 Gemasolar was the first commercial-scale plant in the world to apply central tower receiver and molten salt heat storage technology. The molten salt storage tank permits independent electrical generation for up to 15 hours without any solar feed. May 7, 2009, Seville, Spain. (Photo by Markel Redondo / Greenpeace)

BRUSSELS, Belgium, December 8, 2016 (Maximpact.com News) – To keep the EU competitive as renewables displace fossil fuels, shaking up global energy markets, the European Commission has proposed a new package of measures to “equip all European citizens and businesses with the means to make the most of the clean energy transition.”

The “Clean Energy for All Europeans” legislative proposals are designed to show that, as the Commission said, “the clean energy transition is the growth sector of the future – that’s where the smart money is.”

The measures are aimed at establishing the EU as a leader of the clean energy transition, not just a country that adapts to a renewable energy future as required by the 2015 Paris Agreement on Climate, which more than 100 nations have now formally joined.

In October 2014 the European Council, composed of the heads of state or government of the EU member states, agreed on the 2030 climate and energy policy framework for the EU.

That’s why the EU has committed to cut emissions of the greenhouse gas carbon dioxide (CO2) by at least 40 percent by 2030, less than 15 years away.

“Europe is on the brink of a clean energy revolution,” said Commissioner for Climate Action and Energy Miguel Arias Cañete.

“And just as we did in Paris, we can only get this right if we work together.“

With these proposals, said Cañete, the Commission has cleared the way to a more competitive, modern and cleaner energy system. “Now,” he said, “we count on European Parliament and our Member States to make it a reality.”

If the new proposals become law, EU consumers of the future may have the possibility of producing and selling their own electricity, a better choice of supply, and access to reliable energy price comparison tools.

Increased transparency and better regulation give civil society more opportunities to become more involved in the energy system and respond to price signals.

The package also contains several measures aimed at protecting the most vulnerable consumers.

The EU is consolidating the enabling environment for the transition to a low carbon economy with a range of interacting policies and instruments reflected under the Energy Union Strategy, one of the 10 priorities of the Juncker Commission. 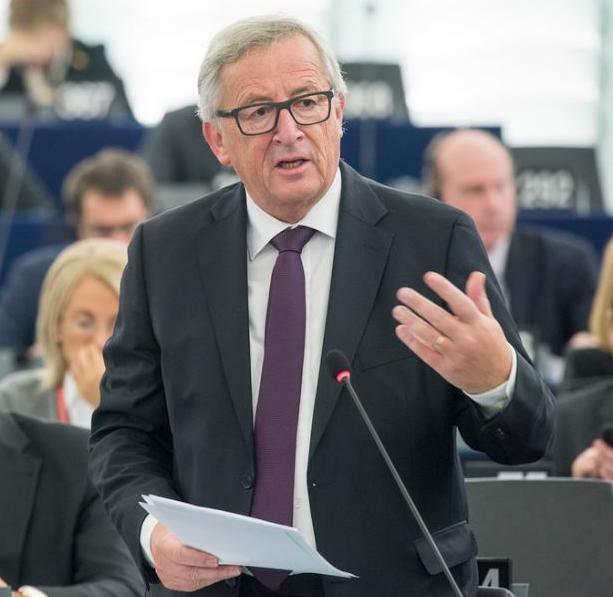 In his State of the Union Address to the European Parliament, September 14, President Jean-Claude Juncker emphasized investment.

“The €315 billion Investment Plan for Europe, which we agreed just 12 months ago, has already raised €116 billion in investments in its first year of operation. And now we will take it further,” said President Juncker, doubling down on the EU’s future.

“We propose to double the duration of the Fund and double its financial capacity to provide a total of at least €500 billion of investments by 2020,” Juncker said.

Last summer, the Commission proposed ways of accelerating the low-carbon transition in other key sectors of the European economy.

All the Energy Union related legislative proposals presented by the Commission in 2015 and 2016 need to be addressed as a priority by the European Parliament and Council.

Modernising the EU’s economy is key, said Vice-President for Energy Union Maroš Šefcovic. “Having led the global climate action in recent years,” he said, “Europe is now showing by example by creating the conditions for sustainable jobs, growth and investment.“

Clean energies, in total, attracted global investment of over €300 billion in 2015, and the Commission sees opportunity for the EU in the clean energy wave of the near future.

By mobilising up to €177 billion of public and private investment a year from 2021, this package can generate up to one percent increase in GDP over the next decade and create 900,000 new jobs, the Commission said.

The Clean Energy for All Europeans legislative proposals cover energy efficiency, renewable energy, the design of the electricity market, security of electricity supply and governance rules for the Energy Union.

The Commission also proposes a new way forward for Ecodesign, the law that sets minimum mandatory requirements for the energy efficiency of household appliances, information and communication technologies and engineering.

The package includes actions to accelerate clean energy innovation, to renovate Europe’s buildings and a strategy for connected and automated mobility.

Links to all documents in the Clean Energy package: