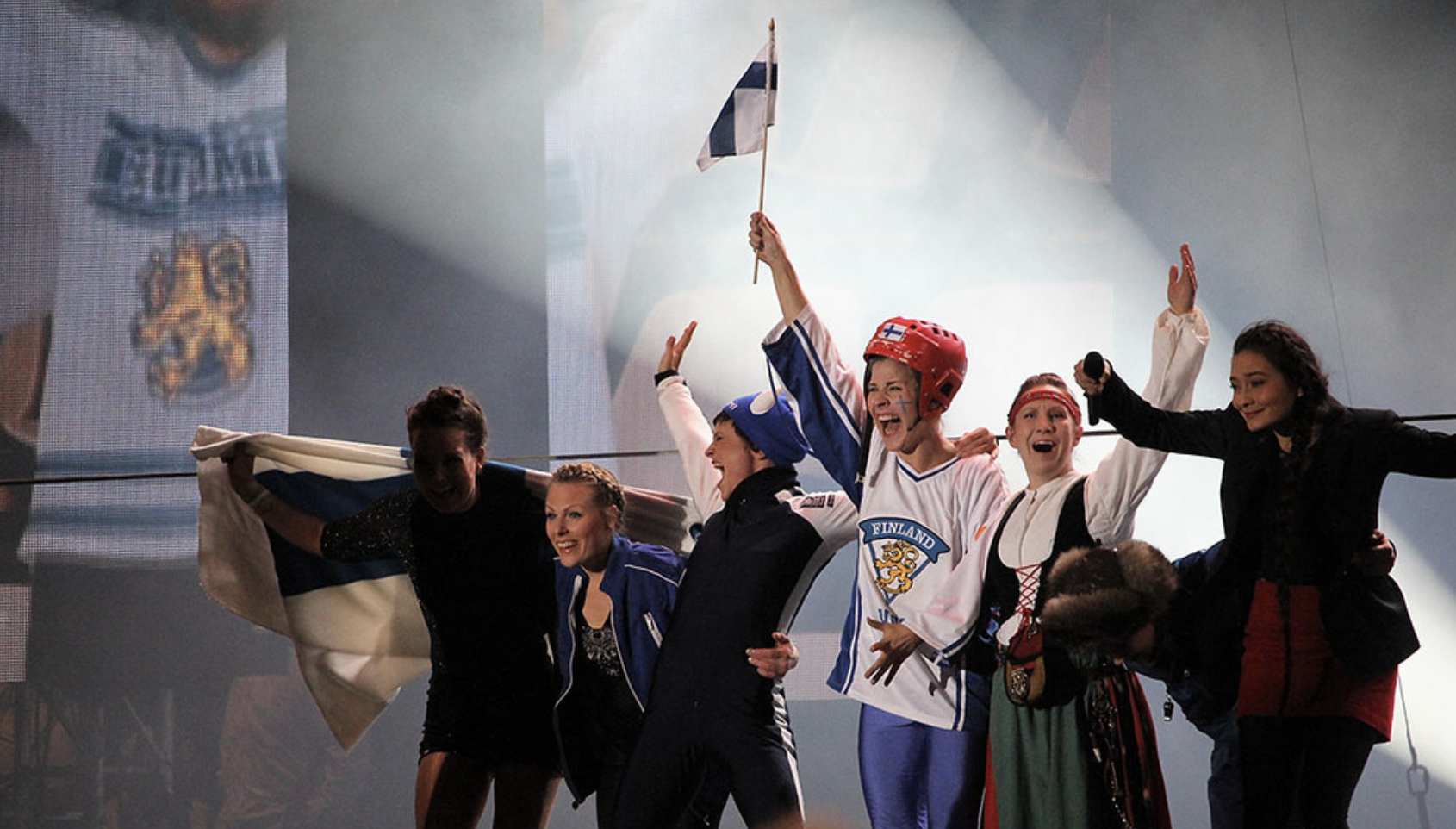 NEW YORK, New York, April 23, 2020 (Maximpact.com News) – Finland is the happiest country in the world for the third straight year, according to this year’s United Nations World Happiness Report. The World Happiness Report 2020 ranks 156 countries by how happy their citizens perceive themselves to be according to their evaluations of their own lives.

Written by a group of independent experts acting in their personal capacities, the World Happiness Report was published late last month by the United Nations’ Sustainable Development Solutions Network (SDSN) and powered by data from the Gallup World Poll.

The SDSN hosted networks around the world, around the clock for a 24 hour webinar event Wednesday the 50th Anniversary of Earth Day. Speakers explored the UN Sustainable Development Goals through the lens of well-being and happiness.

Finland ranks first, and then the top nine happiest countries in the world (ranked in order of happiness) are: Switzerland, Iceland, Norway, the Netherlands, Sweden and New Zealand. Luxembourg and Austria are the newest countries to join the top 10 this year.

If the authors were to expand the questionaire to include #The Top 20 happiest countries, they would add (in order of happiness): Canada at #11, Australia, United Kingdom, Israel, Costa Rica, Ireland, Germany, United States, Czech Republic, and Belgium at #20.

“The World Happiness Report has proven to be an indispensable tool for policymakers looking to better understand what makes people happy and thereby to promote the wellbeing of their citizenry,” said Professor Jeffrey Sachs, director of the Sustainable Development Solutions Network and the Earth Institute’s Center on Sustainable Development based in New York City.

“Time and again we see the reasons for wellbeing include good social support networks, social trust, honest governments, safe environments, and healthy lives,” explained Sachs, who also serves as special advisor to the UN Secretary-General on Sustainable Development Goals and director of the Center for Sustainable Development at Columbia University.

Four of the six factors used by the report to account for a country’s happiness are different aspects of the social environment such as having someone to count on, having a sense of freedom to make key life decisions, generosity, and trust.

The report looks at how inequality plays in a person’s happiness and how good social environments can help to mitigate the effects of inequality.

“Happiness inequality significantly reduces average life evaluations,” said Richard Layard, “This means that people are happier to live in societies without extreme disparity in the quality of life.”

Layard serves as co-director of the Well-Being Programme at the Centre for Economic Performance, an interdisciplinary research center at the London School of Economics Research Laboratory in London, England.

“A happy social environment, whether urban or rural, is one where people feel a sense of belonging, where they trust and enjoy each other and their shared institutions,” Helliwell said. “There is also more resilience because shared trust reduces the burden of hardships, and thereby lessens the inequality of well-being.”

Factors within the natural environment also play a part in determining happiness. On the national level the report looks at pollution levels, climate and temperatures.

Using a more intimate study, 13,000 volunteers in London were asked about their emotional states; their answers were coupled with environmental data. These data ranged from being close to waterways and greenspaces, air quality and noise levels, and weather conditions.

The report digs deeply into how the social, urban and natural environments combine to affect happiness.

Walking in greenspaces makes people happy, and especially happy if they are with a friend.

“A happy social environment, whether urban or rural, is one where people feel a sense of belonging, where they trust and enjoy each other and their shared institutions,” said economist Professor Emeritus John Helliwell of the University of British Columbia, Canada, co-editor of the World Happiness Report.

“There is also more resilience, because shared trust reduces the burden of hardships, and thereby lessens the inequality of well-being,” said Professor Helliwell, who is also senior fellow and co-director of the Canadian Institute for Advanced Research Programme on Social Interactions, Identity, and Well-Being.

Cities Ranked for the First Time

In addition to the country rankings, the World Happiness Report 2020 for the first time ranks cities around the world by their subjective well-being.

The report shows that the happiness ranking of cities is almost identical to that of the countries in which they are located. So, it’s no surprise that the happiest city in the world in 2020 is Finland’s capital Helsinki.

The report’s global ranking of cities’ happiness looked at a snapshot of happiness, taken as the average happiness across the period 2014 to 2018. 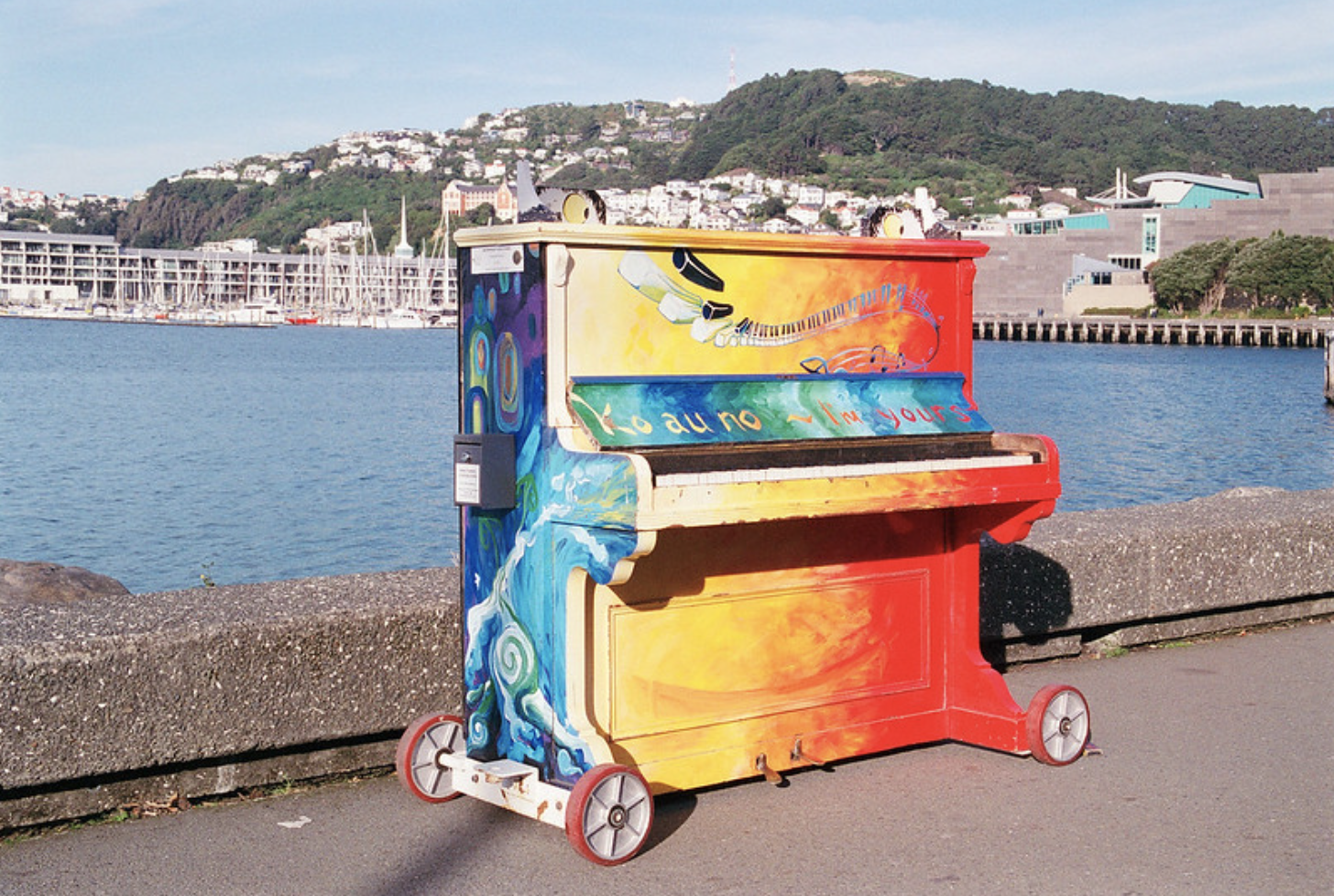 Anyone can walk up to and play this piano on a pier in Wellington, New Zealand, the world’s third happiest city, August 2, 2019 (Photo by N.J. Cull) Creative Commons license via Flickr

Allowing for an efficient division of labor, cities offer productivity benefits, inspiring new ideas and innovations, and the generation of higher incomes and living standards.

At the same time, however, cities create negative circumstances for their residents such as urban sprawl, crime, congestion, and hazardous pollution levels.

As roughly half of the world’s current population of 7.8 billion is living in cities today, and since this percentage is forecast to rise to two-thirds by the middle of the century, studying how city dwellers fare when it comes to their quality of life is important, finds the World Happiness Report.

Not only does the report take a careful look at how happiness compares between cities globally, it assesses how happy urban dwellers are compared to their counterparts elsewhere in the same country.

“Generally, we find that the average happiness of city residents is more often than not higher than the average happiness of the general country population, especially in countries at the lower end of economic development,” said Professor Jan-Emmanuel De Neve, a Belgian economist and professor at the University of Oxford where he directs the Wellbeing Research Centre.

“But this urban happiness advantage evaporates and sometimes turns negative for cities in high-income countries, suggesting that the search for happiness may well be more fruitful when looking to live in more rural areas,” said Professor De Neve, who wrote Chapter 3 of the report, “Cities and Happiness: A Global Ranking and Analysis” with Christian Krekel of the London School of Economics.

About 4.2 billion people, more than half of the world’s population (55.3 percent), are living in urban areas today, write De Neve and Krekel. By 2045, this figure is estimated to increase by 1.5 times, to more than six billion.

During the same time, the number of so-called mega cities – cities that have more than 10 million inhabitants, most of which are located in the Global South – is expected to increase from 33 to 43, with the fastest growth in Asia and Africa. Today, Tokyo (37.4 million), New Delhi (28.5 million), and Shanghai (25.6 million inhabitants) are the most populous cities worldwide, according to the United Nations.

Some cities have experienced significant positive changes in their citizens’ happiness over the past decade: changes above 0.5 points in life evaluation, which is measured on a zero-to-10 scale, can be considered very large changes; a change of 0.5 points is approximately the change when finding gainful employment after a period of unemployment, the report finds. 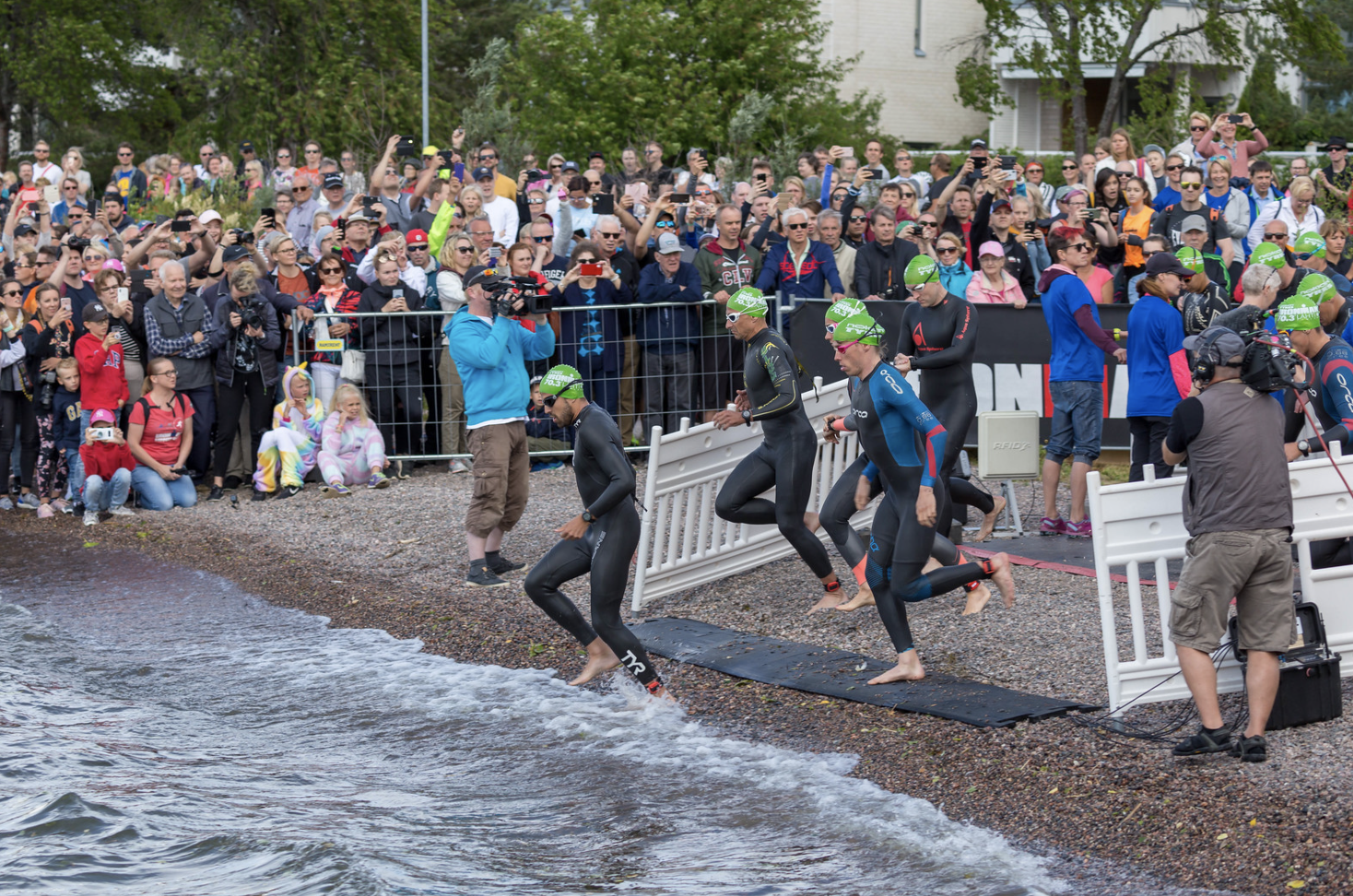 The top 10 cities in the global ranking in terms of change – most of them in Africa, Eastern Europe, or Central Asia – have experienced changes of 0.75 points or more.

The city with the largest positive change is Abidjan (Ivory Coast). Other cities that have experienced large positive changes in Africa are Cotonou (Benin), Dakar (Senegal), Conakry (Guinea), Niamey (Niger), and Brazzaville (Congo), which are ranked fifth, seventh, eighth, ninth, and tenth in the report’s global ranking of changed cities.

Strong improvements are also found in Vilnius (Lithuania) and Sofia (Bulgaria), two capital cities in countries that are now part of the European Union.

Other cities in or at the fringes of the European Union that have made substantial progress (of 0.5 or more points on the zero-to-10 life evaluation scale) are Riga (Latvia), ranked 13, Belgrade (Serbia), ranked 17, Bucharest (Romania), ranked 22, and Budapest (Hungary), ranked 23.

Other cities have experienced tremendous reductions in their citizens’ happiness over the past decade, often by more than an entire point on the zero-to-10 life evaluation scale.

The strongest reduction is found in Maseru, the capital of the African country Lesotho, which has seen current life evaluation decrease by more than two points.

Maracaibo and Caracas, the second largest city and the capital of Venezuela, are ranked second and third from the bottom.

Other cities that have seen large decreases in happiness are Pristina (Kosovo), Sanaa (Yemen), and Kabul (Afghanistan), which come fifth, sixth, and seventh from the bottom.

Most of these cities – together with New Delhi (India), ranked ninth, and Mexico City (Mexico), ranked 10th from the bottom – also score low when it comes to expected future life evaluation. People living in these cities are not optimistic about their future.

New on the radar are Kumasi (Ghana) and Larnaka (Cyprus), which have also experienced strong reductions in happiness over the past decade.

On average, there has been a decrease in mean city happiness over the past decade.

“However,” write De Neve and Krekel, “this decrease is driven by very strong reductions in city happiness at the very bottom of our global ranking. If we were to exclude Maseru (Lesotho), Maracaibo and Caracas (both Venezuela), Sanaa (Yemen), Kabul (Afghanistan), and Gaza (Palestine) – cities which have been facing exceptional challenges – from our global ranking, we could say that happiness in cities worldwide has increased in recent years.”