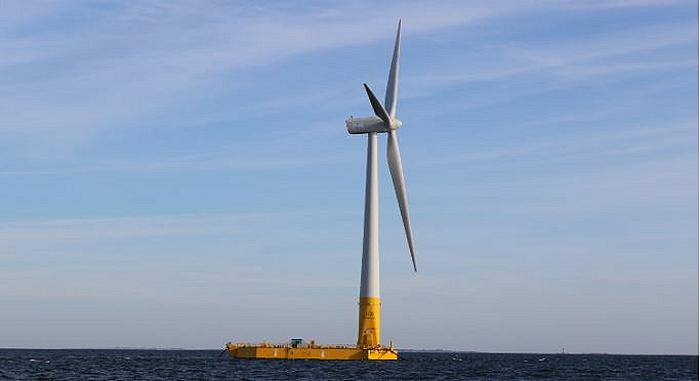 PARIS, France, February 26, 2019 (Maximpact.com News) – Paris-based wind power developer Eolfi forecasts as much as 16 gigawatts of floating wind energy could be installed off the coasts of France by 2040, if the French government issues commercial-scale tenders for the fast-emerging technology.

The state aid for these four demonstration projects will contribute to reaching EU energy and climate goals without unduly distorting competition in the Single Market, the Commission concluded.

The EU Renewable Energy Directive established targets for all Member States’ shares of renewable energy sources in gross final energy consumption by 2020. For France that target is 23 percent, and the four floating wind power projects will help to reach that target and help France replace its 58 nuclear plants when they are outdated.

Eolfi’s lead-off French project, Groix & Belle-Île will be located in the Atlantic Ocean, while the other three projects will be situated in the Mediterranean Sea:

Each floating wind farm will be composed of three or four turbines and will have a total installed capacity of at least 24 megawatts, enough electricity to power 30,000 homes.

Set in the sea upon semi-submersible floating foundations, the turbines will be interconnected with each other and connected to land through an underwater cable.

Each of the four demonstration wind farms will use a different combination of turbine, floater and cables that connect the wind turbines to receiving power stations onshore.

The objective of the public financial support is to test this range of technological solutions before deploying them on a larger scale.

Eolfi is building Groix & Belle-Île with partner China General Nuclear in the French Atlantic. The pilot project will place four wind turbines on semi-submersible floats about 13 kilometers (eight miles) south of the island of Groix off the coast of Brittany and 19 km (12 miles) from Belle-Île, the largest of Brittany’s islands.

The floats on which the wind turbines will be installed are specifically designed to adapt to the oceanic conditions of the Groix & Belle-Île site. Each wind turbine enormous to take advantage of the powerful offshore winds – 180 meters high with blades 75 meters long. Each has a unit capacity of six megawatts.

The Regional Sea and Coastal Conference of Brittany selected the Groix & Belle-Île site after consultation with all the stakeholders: elected officials, state services, users of the sea and civil society representatives.

Eolfi Chairman Alain Delsupexhe told the newletter “Recharge” on the margins of the 2018 Global Wind Summit, “We looked at how to inject future floating wind production into the French grid” and the wind developer “identified, earmarked and named” the connection points.

By 2040, Delsupexhe expects 16 gigawatts (GW) of floating wind power coming into France, a figure that has been checked against the capacities and connection points that national transmission system operator Réseau de Transport d’Électricité (RTE) believes it can implement on the coasts.

The 16GW of floating wind power would be equivalent to 14 percent of the existing French nuclear portfolio, Delsupexhe said.

“So floating wind will not replace nuclear straight away, but it can be one of the cornerstones of the French energy transition,” he said.

Eolfi is looking towards the global market for floating wind power and has plans to develop 2.5 gigawatts off Taiwan, through an agreement with Spain’s ACS Cobra.

Delsupexhe said, “When we decided to focus on floating in 2012 we decided to go global, because this market is going to go global very quickly, by addressing both Europe and Asia, starting with France because we believe it is ultimately the market with the best potential in the mid-term.”

Earlier this month, Korea National Oil Corporation (KNOC) and Norwegian oil and gas company Equinor signed an agreement to jointly explore development of commercial floating offshore wind power in South Korea, which is pursuing a fundamental transition from nuclear and coal to renewables.

“Executing a MoU with Equinor will become a critical opportunity that will advance to practical steps of floating offshore wind in Korea. We plan to actively focus on progress and de-risking studies including feasibility studies in collaboration with Equinor. We will make every endeavor to meet the government initiative and create lasting values for local communities,” says Jae-Heon Shim, senior vice president at KNOC.

The world’s first floating wind farm, built by Statoil 15 miles off Scotland’s Aberdeenshire Coast, began testing at the end of 2017. Each of the five floating wind turbines at Hywind Scotland Pilot Park is capable of pumping six megawatts of energy into the grid for a project total of 30 MW of generating capacity. Unused power is stored in lithium batteries for later use.

Last year, France has installed its first floating wind turbine off Saint-Nazaire, built by Ideol. The company was awarded a €2.5 million ($2.8 million) grant from the EU for the project, which aims to facilitate the mass production of Ideol’s floating foundation to prepare for commercial-scale wind farms of 500+ megawatts.

Earlier this month, the U.S. Department of Energy announced up to $28 million in funding for a new floating offshore wind turbines via the Advanced Research Projects Agency-Energy (ARPA-E) program, Aerodynamic Turbines, Lighter and Afloat, with Nautical Technologies and Integrated Servo-control (ATLANTIS).

Much of the United States’ best offshore wind resources are found in waters too deep for traditional offshore wind turbines fixed to the sea floor. But floating turbines introduce a new set of technical challenges. To be successful, ATLANTIS projects will require design approaches that maximize power to weight ratios while maintaining or increasing turbine efficiency.

Navigant Research anticipates that over 69 gigawatts of new offshore wind capacity will be installed between 2018 and 2027, exceeding 100GW of operating capacity by 2030.

Featured Image: The Floatgen project, the first wind turbine in France and first demonstrator of the floating foundation technology developed by Ideol. It is installed 22 km off Le Croisic, Loire-Atlantique, and became fully operational on September 18, 2018. (Photo courtesy Centrale Nantes) Posted for media use 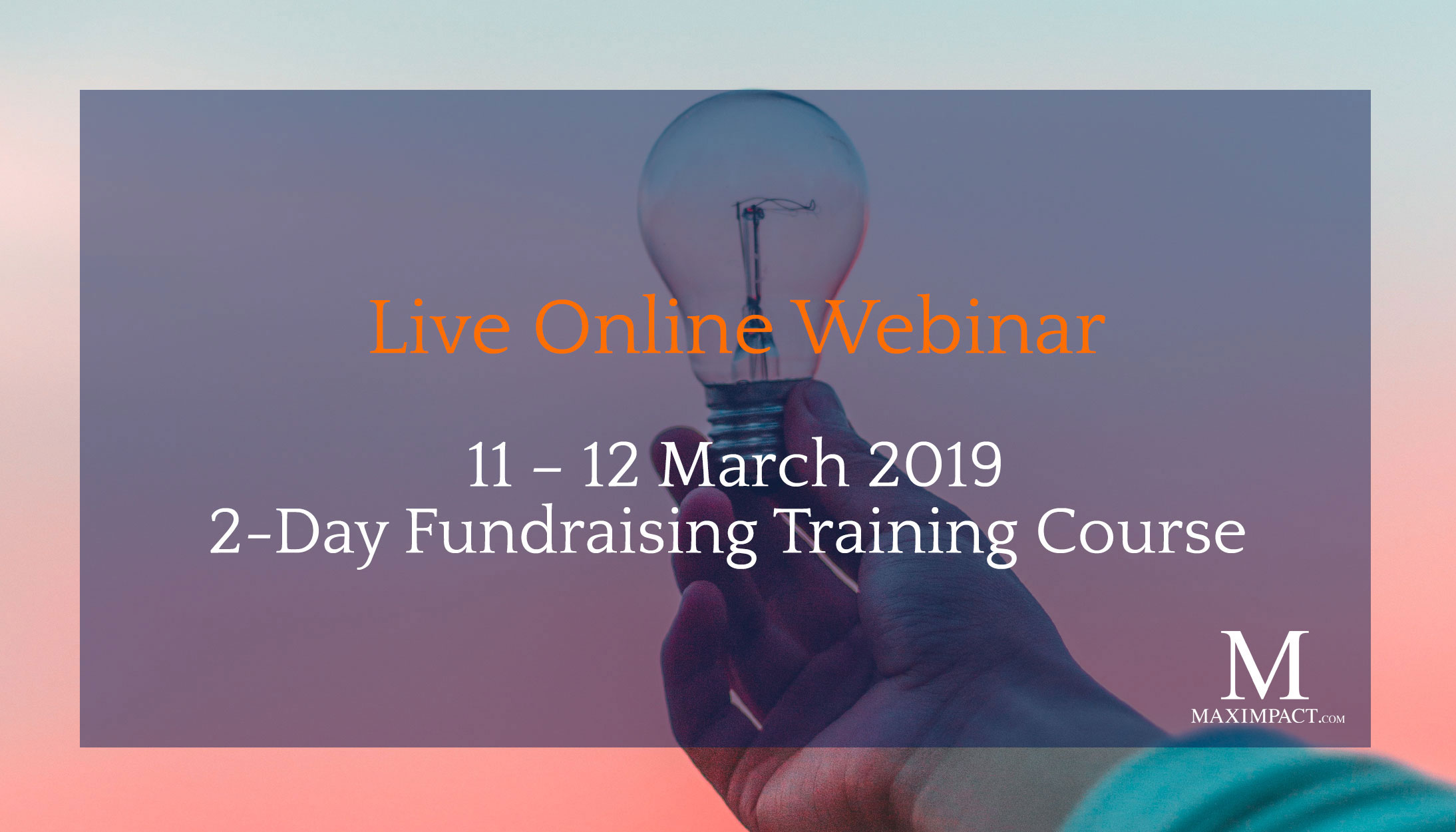