Gardens Create a Wealth of Wellbeing

LONDON, UK, May 13, 2020 (Maximpact.com News) – Just being in a garden results in benefits for human health and wellbeing similar to living in wealthy areas, a new large-scale study in England has found. At this time, when so many people in communities around the world are socially isolating to prevent infection with the novel coronavirus, access to a garden can foster wellbeing, physical activity, and enjoyment of nature.

These conclusions became apparent as scientists with the University of Exeter and the Royal Horticultural Society analyzed data from 7,814 people collected between 2009 and 2016 by Natural England, the government’s adviser for the natural environment in England. 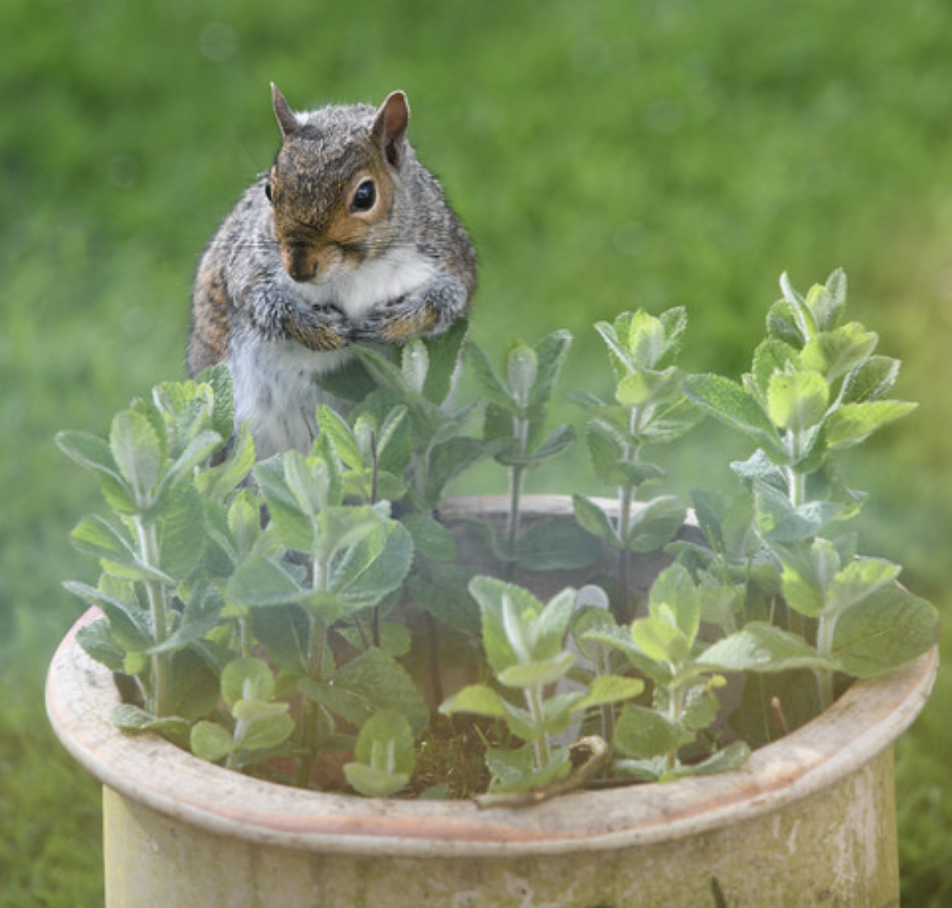 Squirrel tries to decide: is the mint in this garden pot good to eat? East Yorkshire, England, May 10, 2018 (Photo by Katy Wrathall) Creative Commons license via Flickr

Lead author Dr. Sian de Bell, of the University of Exeter Medical School, said, “A growing body of evidence points to the health and wellbeing benefits of access to green or coastal spaces.”

“Our study is one of the largest to date to look at the benefits of gardens and gardening specifically. Our findings suggest that whilst being able to access an outdoor space such as a garden or yard is important, using that space is what really leads to benefits for health and wellbeing,” Dr. de Bell said.

Dr. de Bell and her team discovered that people who spend time in the garden are more likely to report general good health, higher psychological wellbeing and greater physical activity levels than those who do not spend such garden time. People experienced these benefits whether they spent time gardening or simply relaxing.

The benefits of gardening to health and wellbeing were similar to the difference in health between people living in the wealthiest parts of the country, compared to the poorest, the researchers concluded. 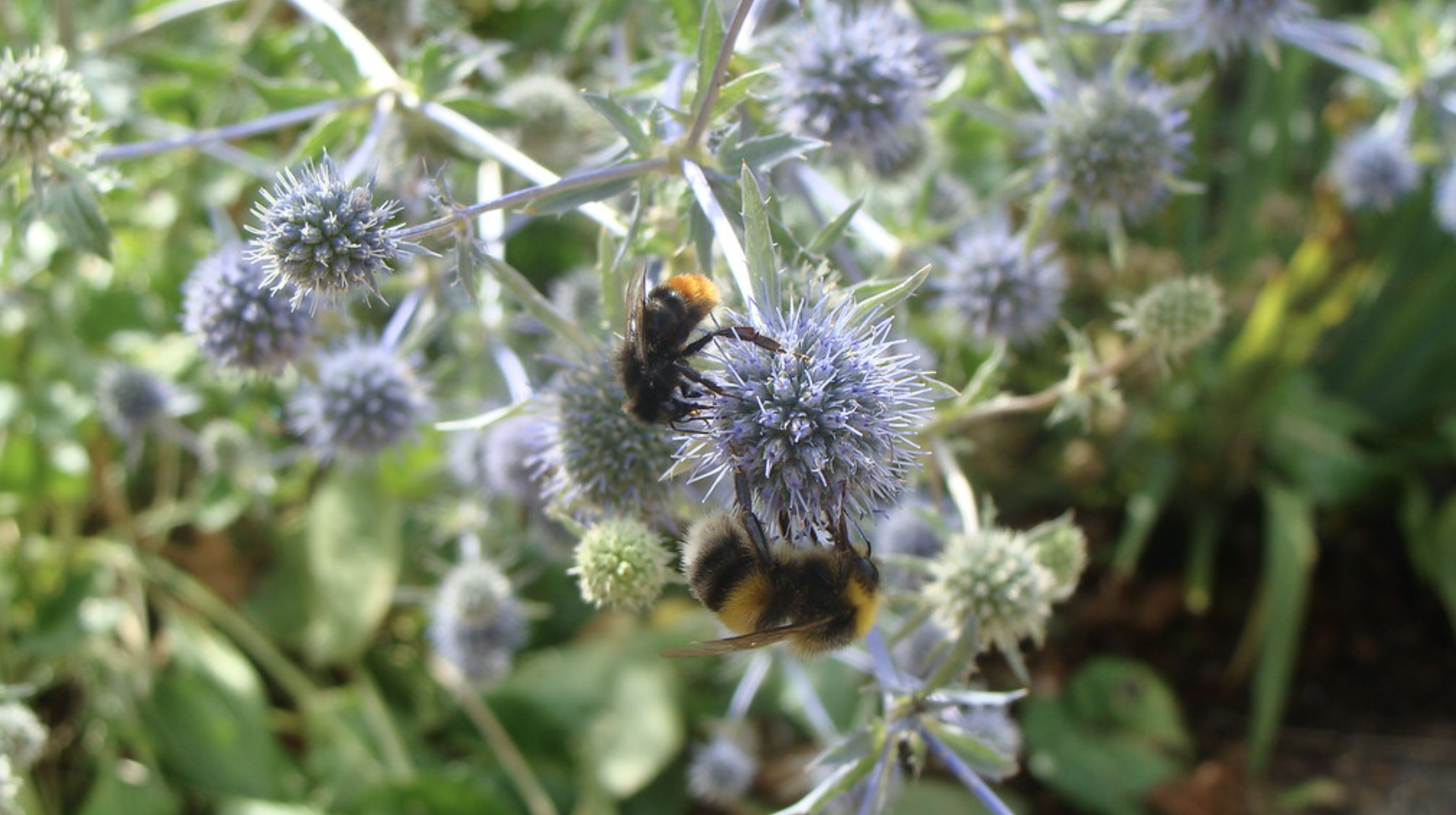 Compared with no garden access, access to a private garden was associated with better evaluative wellbeing, and people with access to a private space such as a balcony, yard or patio were more likely to meet physical activity guidelines, the data shows.

The study also found that people with access to a private garden had higher psychological wellbeing and those with an outdoor space such as a yard were more likely to meet physical activity guidelines compared to people who did not have a garden or outdoor space. People who regularly spend time in their garden were also more likely to visit nature elsewhere at least once a week.

Research over the years has found that natural environments within urban areas are associated with benefits for human health and wellbeing, the study’s authors acknowledge. “However,” they write, “most studies have primarily focused on publically accessible green space. Less is known about domestic gardens, which in the UK comprise a high proportion of land cover in urban areas and could form a resource for health promotion.”

Dr. Becca Lovell, also of the University of Exeter Medical School and project lead, said, “Gardens are a crucial way for people to access and experience the natural environment. Our new evidence highlights that gardens may have a role as a public health resource and that we need to ensure that their benefit is available equally.”

Their findings indicate that “domestic gardens are a potential health resource and are not necessarily substituted for by other natural environments, highlighting the importance of their provision alongside green space in urban policy and planning,” the researchers conclude.

Professor Alistair Griffiths, director of Science and Collections at the Royal Horticultural Society and a co-author of the paper, said, “This work adds to the increasing body of scientific evidence on the health benefits of gardens and gardening. As the current COVID crisis has demonstrated, there’s an urgent need to include the provision of private gardens in the planning process to better support the UK’s preventative health agenda and the wellbeing of our nation.” 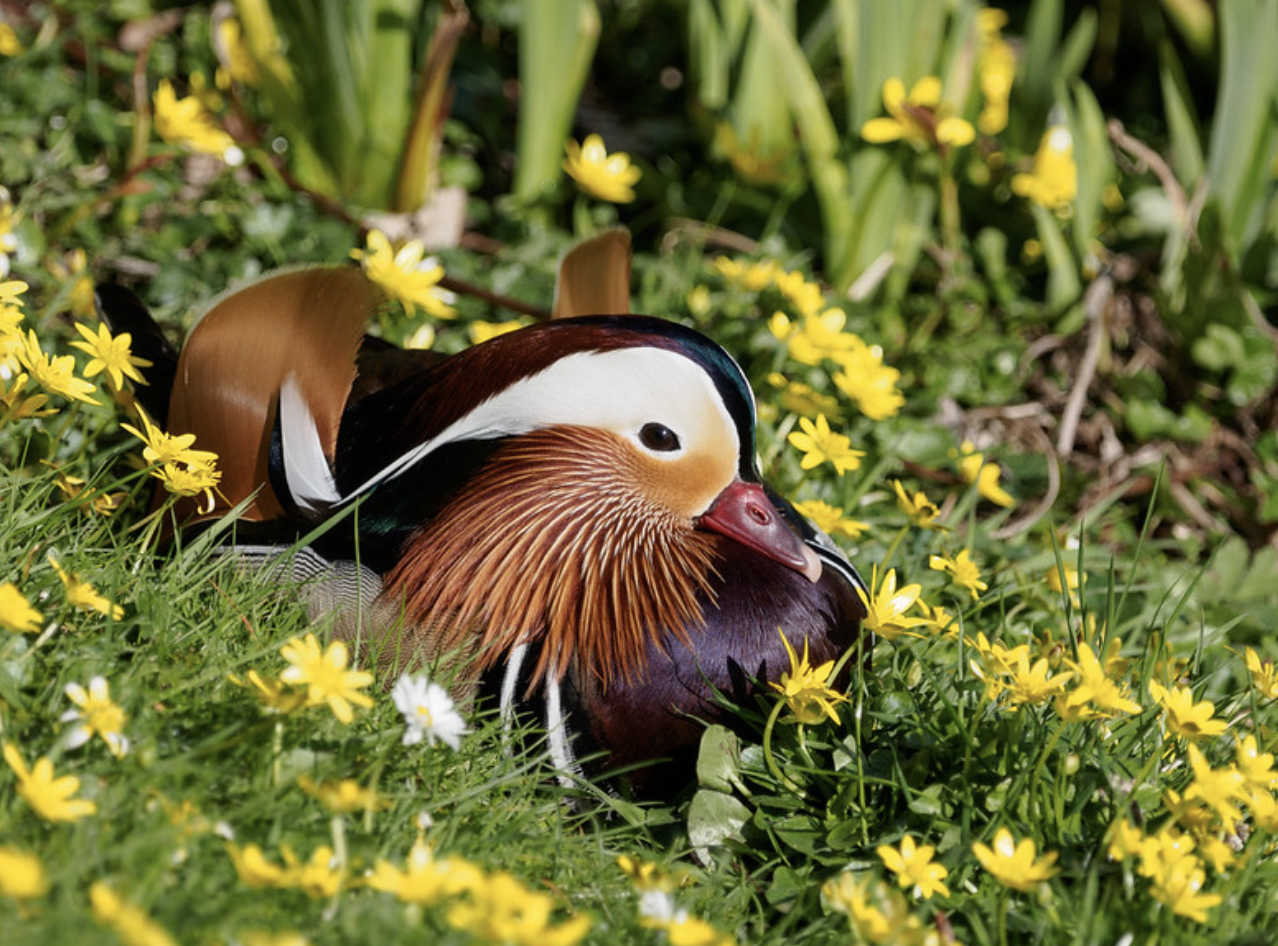 Interim Chief Executive of Natural England Marian Spain said, “In these unprecedented times, the government’s priority continues to be making sure people stay at home to help protect the NHS and save lives. The benefits of spending time around nature during this time, be that in our back gardens or in local green spaces as part of our daily exercise, cannot be underestimated – and this research shines a light on the impact this has on people’s health and wellbeing.”

“We know that not everyone has easy access to nature or green spaces,” said Spain, “and that’s why we’ve launched our #BetterWithNature campaign to inspire more people to connect with nature safely during this period.”

Spain explained, “Longer term, this campaign aims to bring the benefits of nature to as many people as possible through initiatives like our Nature Recovery Network, which will see more green spaces created near where people live and work.” 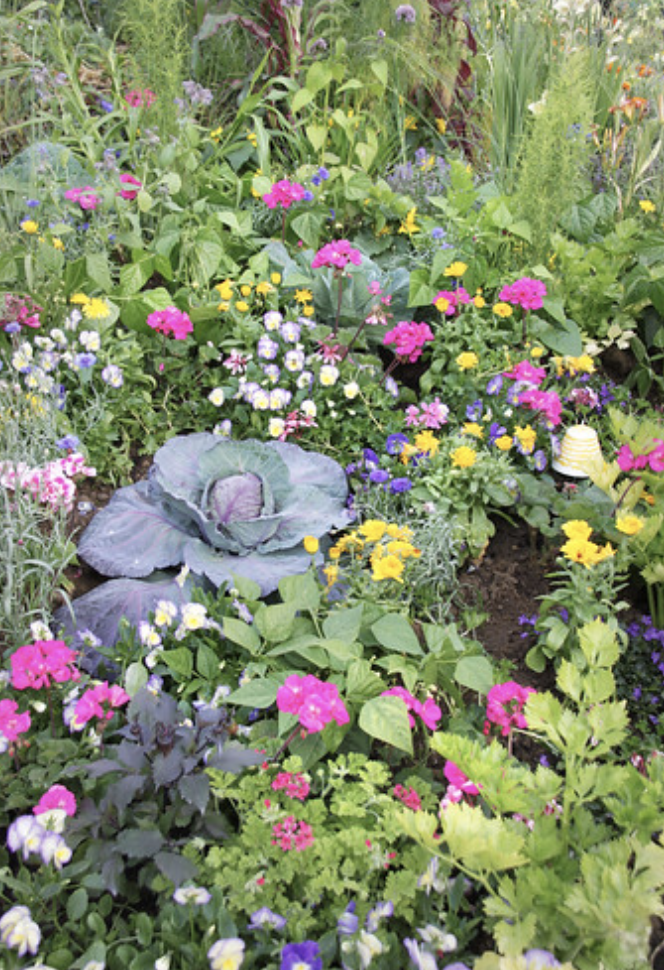 Craig Bennett, CEO of The Wildlife Trusts, said, “We’re facing a climate and ecological emergency, and we can’t press pause on addressing those because we’re also facing a public health emergency. Otherwise we’ll just find ourselves lurching from one crisis to another. The Government knows that it will need to work in close partnership with nature organisations if it is to have any hope of delivering on its 25 year environment plan – and its objective to leave the environment in a better state for the next generation.”

The study, entitled “Spending time in the garden is positively associated with health and wellbeing: Results from a national survey in England,” is published in the May 4 issue of the Elsevier journal “Landscape and Urban Planning.”

It was conducted with funding from Innovate UK, a public body operating at arm’s length from the government, and the National Institute for Health Research Health Protection Research Unit (NIHR HPRU) in Environmental Change and Health at the London School of Hygiene and Tropical Medicine, in partnership with Public Health England, and in collaboration with University College London and the Met Office.