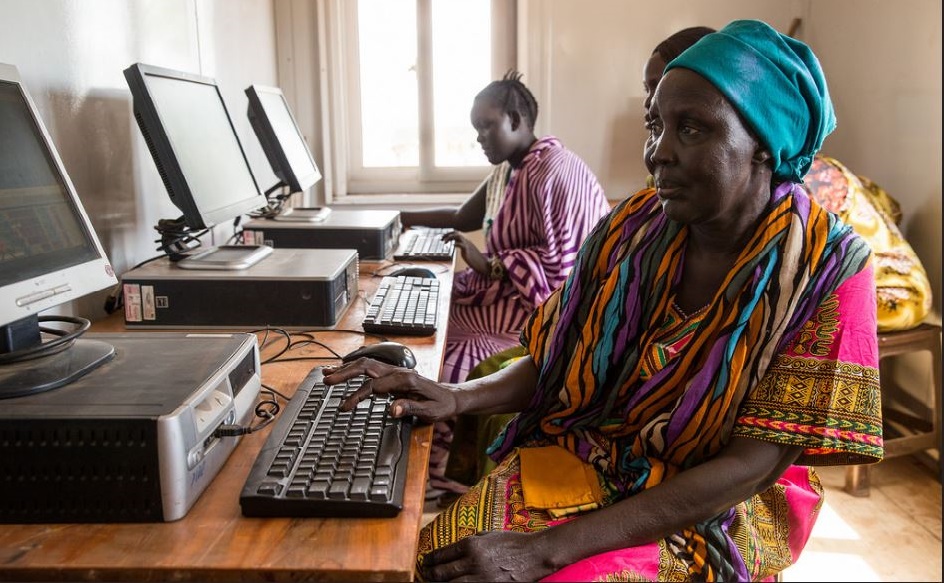 SEATTLE, Washington, May 31, 2016 (Maximpact.com News) – Compared to the lives of men, little is known about the lives of the world’s women – how much time they spend on unpaid work, if they own land, if they can get credit, if they die in childbirth, which programs meant to help them are succeeding and which are not.

To narrow these gender data gaps and accelerate progress for women and girls throughout the world, the Bill & Melinda Gates Foundation has committed to invest US$80 million over the next three years. 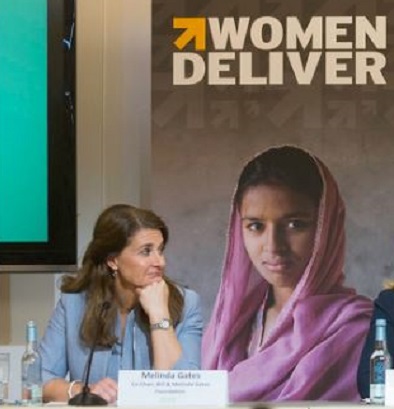 Melinda Gates, who co-chairs the Seattle-based foundation with her husband, Microsoft co-founder Bill Gates, announced the new funding in her keynote speech at the Women Deliver conference in Copenhagen earlier this month.

Gates and the foundation’s team have concluded that if the United Nations’ Sustainable Development Goals (SDGs) are to be reached by 2030, the world must expand its knowledge about the lives and livelihoods of women and girls, their welfare and well-being, and the contributions they make to their communities, countries and economies.

“By adopting the SDGs the world agreed to achieve gender equality by 2030. But we cannot close the gender gap without first closing the data gap,” said Melinda Gates.

“We simply don’t know enough about the barriers holding women and girls back, nor do we have sufficient information to track progress against the promises made to women and girls,” she said. “We are committed to changing that by investing in better data, policies and accountability.”

“Data holds power,” explained Gates. “It demonstrates the size and nature of social or economic problems, and brings clarity around who is falling through the cracks. Through reliable data, women and girls’ lives can become visible and counted, helping to inform programming and hold leaders to account.”

Yet, despite the need and the power, there is still a lack of comprehensive, current information about women and girls, especially in developing countries, hindering efforts to advance gender equality.

The Gates Foundation‘s new $80 million commitment will support efforts intended to fill critical gender data gaps. One example would be learning much time women and girls devote to unpaid work, and how this affects their ability to complete an education, get a job or start a business.

The Gates funding will be directed to improving the accuracy and reliability of data collection, which can reveal who owns assets like land, property or credit.

The funds are expected to equip decision makers with more timely and clearer evidence about programs and interventions that are working and those that are not.

On the political level, the Gates funds will support civil society in holding leaders to account for the commitments they make to women and girls, fostering the political will to achieve gender equality.

Finally, the new money will amplify and strengthen organizations and platforms that keep gender equality at the center of global and national development efforts.

At the conference, governments, nonprofits and funding organizations agreed on a new statement of principles regarding gender data and its importance for accelerating development outcomes.

Anne-Birgitte Albrectsen, chief executive of the children’s rights organization Plan International, told reporters that there is a huge data gap when it comes to recording the number of girls under age 15 who give birth each year.

Globally it is estimated over two million girls younger than 15 become mothers each year, and an estimated 70,000 girls aged 10 to 19 die from birth-related complications every year. But the figures are uncertain as official data usually tracks births by women aged 15 to 49 although girls can get pregnant from approximately age 10.

At the Women Deliver conference, Plan International launched a partnership with the International Women’s Health Coalition, the accountancy firm KPMG, ONE Campaign and Women Deliver, to find ways to compile better data on women and girls.

The Gates funding for gender data came just before the first World Humanitarian Summit held May 23-24 in Istanbul, Turkey, where women’s empowerment was a central part of the discussion.

The summit gathered 9,000 participants from 173 UN Member States, including 55 heads of state and government, hundreds of private sector representatives, and thousands of people from civil society and nongovernmental organizations.

In its outcome document, Summit delegates overwhelmingly affirmed an approach that engages communities, civil society and youth, “and for the equal participation of women in leadership roles and peace-building processes.”

There were widespread calls at the Summit for gender equality, women’s empowerment and women’s rights to become pillars of humanitarian action. Participants committed to increased programming to enable women and girls to take on roles as leaders and decision-makers.

Plans to end tolerance of gender-based violence against women and girls were launched, and commitments were made to ensure the right to sexual and reproductive health care is fulfilled for all women and adolescent girls in crisis settings.

The Summit pledged to leave no one behind in the quest for sustainable development for all. 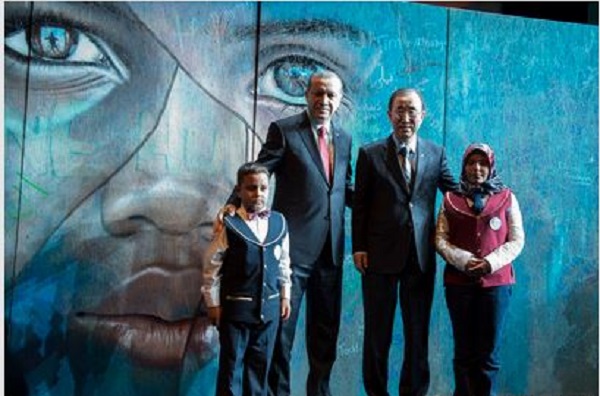 World leaders and participants across the board affirmed that those most at risk of being left behind – the more than 60 million displaced, particularly women and children, will receive the global attention and support they deserve to live in safety and dignity, with opportunities to thrive.

Phumzile Mlambo-Ngcuka, executive director of the agency UN Women, said the Gates Foundation’s support for data enhancement will be to the benefit of women and girls around the world.

“The 2030 Agenda for Sustainable Development aims ‘to leave no one behind.’ To bring all women and girls to the finishing line in 2030 at the same time as everyone else, we must be able to target them and their needs, and see what progress we are making,” she said.

“Through our new flagship program initiative, Making Every Woman and Girl Count, pledged Mlambo-Ngcuka, UN Women commits to supporting countries to improve the production, accessibility and use of gender statistics.”

Main Image: UN Women offers computer training to Internally Displaced Persons living in the Protection of Civilians site 3 in Juba, South Sudan. Students are taught to type, to organize and file computer records, to access and browse the internet, and to send email. (Photo by United Nations Mission in South Sudan) Creative Commons license via Flickr