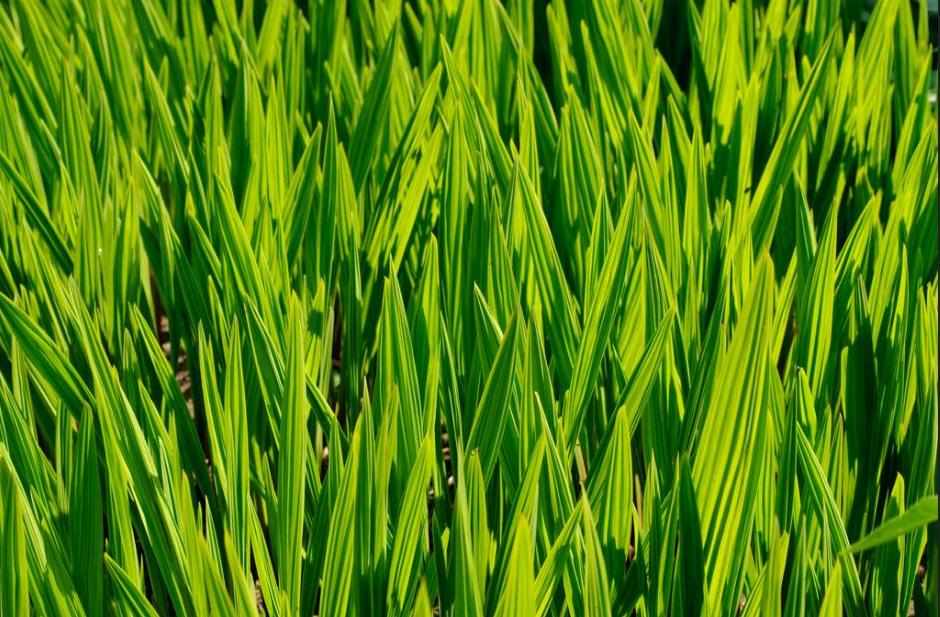 WASHINGTON, DC, October 27, 2016 – (Maximpact.com News) – The green bond market reported a worldwide milestone in August when aggregate green bond issuance topped US$150 billion for the first time since the World Bank issued the inaugural green bond in 2008. It was a US$400 million four-year bond issued in Sweden during the depths of the 2008 financial crisis.

Green bonds are similar to traditional bonds in terms of deal structure, but they have different requirements for reporting, auditing and proceed allocations.

A green bond is distinguished by its “use of proceeds” pledge, which earmarks the proceeds from sale of the bonds for specific projects with environmental benefits. Marketing and branding values not available to traditional bonds arise from this difference.

“With the heightened awareness of global environmental and climate challenges, green bonds are increasingly seen as a tool that could allow the private sector to take an active part in raising the funds needed to put our society on a more environmentally sustainable footing,” wrote Charles Smith in an article ‘How the green bond market works‘ for the European Bank for Reconstruction and Development (EBRD) earlier this month.

The EBRD first started issuing green bonds in 2010, and its portfolios of green projects now include 261 investments worth a total of €2.7 billion.

Smith, who is responsible for the day-to-day running of green bond issuance for the EBRD, views green bonds as “a new tool for helping the private sector green the world.”

“Mobilising green projects is the goal but, ultimately, I think it is a much larger transition process,” Smith told a roundtable organized by the publication “Environmental Finance” last November. “It is about changing the way companies and entire societies think about and engage with the environment. And that is not done in a day.“

At the same roundtable, some of the challenges were outlined by Yo Takatsuki, associate director, Governance and Sustainable Investment, BMO Global Asset Management. BMO Financial Group is a service mark of the Bank of Montreal.

“I think one of the challenges is that the underlying assets that are being financed through green bonds are mostly renewable energy or energy efficiency. If we want a broader range of corporates to come to the market we need to encourage opening up the focus of projects beyond just climate change,” said Takatsuki.

“I think people are struggling with impact reporting,” Takatsuki said. “For renewable energy, it is relatively straightforward, but for other types of projects the impact reporting is either not agreed or is not sufficiently established.“

Smith comments on this issue in his article on the EBRD site, writing, “The reporting is made more complicated by the broadening range of issuer types – from banks to corporates in various industries – with different green assets and operating in dissimilar regions.“

“This makes comparing the bonds challenging to say the least, and the reputational risk for the issuer in making a mistake in the reporting could be considerable,” Smith writes.

Despite the challenges, the green bond market is growing quickly.

India and China are expected to get more involved in this type of investment in the near future.

The product was designed in partnership with Skandinaviska Enskilda Banken (SEB) to respond to specific investor demand for a triple-A rated fixed income product that supports projects that address the climate challenge.

Since 2008, the World Bank has issued over US$9 billion equivalent in green bonds through more than 125 transactions in 18 currencies.

World Bank Vice President and Treasurer Arunma Oteh said, “We have a responsibility to our clients to help them both recognize and respond to the risks that climate change poses.”

Investors have expressed a desire for more choice of products for their growing portfolios – green bonds from more issuers and more diverse types of green bond products that offer different risk profiles, according to the World Bank. 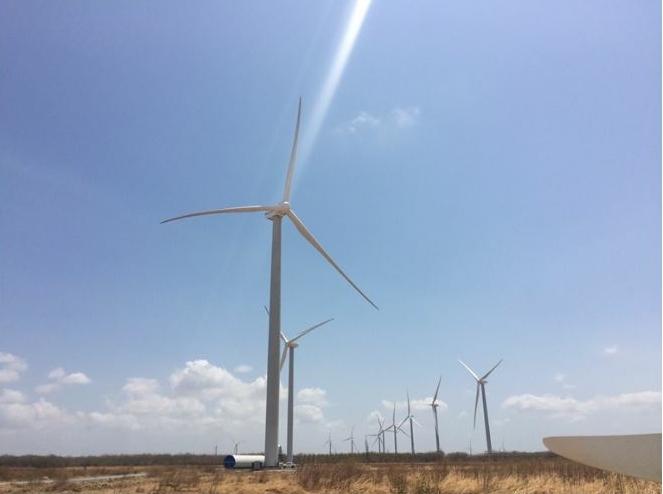 There are several types of tax incentives policy makers can put in place to support the issuance of green bonds. The incentives can be provided either to the investor or to the issuer.

With tax credit bonds, bond investors receive tax credits instead of interest payments, so issuers do not have to pay interest on their green bond issuances.

An example of tax credit bonds in the area of clean energy is the U.S. federal government Clean Renewable Energy Bonds (CREBs) and Qualified Energy Conservation Bonds (QECBs) program. The program allows for the issuance of taxable bonds by municipalities for clean energy and energy conservation, where 70 percent of the coupon from the municipality is provided by a tax credit or subsidy to the bondholder from the federal government.

This structure also is used under the U.S. federal government CREBs and QECBs program.

With tax-exempt bonds, bond investors do not have to pay income tax on interest from the green bonds they hold, so the issuer can get a lower interest rate. An example is tax-exempt bond issuance for financing of wind projects in Brazil.

Green bond issuers report both use of proceeds and the impact achieved. Still, specific reporting requirements are under development and currently non-standard.

A coalition of organizations including leading issuers and buyers are working together to establish reporting procedures. Anticipated reporting standards include third party review by an auditor of the sustainability of qualifying projects, and annual reporting on a universal template.

Meanwhile, the Green Bond Principles (GBP) are voluntary process guidelines that recommend transparency and disclosure and promote integrity in the development of the Green Bond market by clarifying the approach for issuance of a Green Bond.

The Green Bond Principles are intended for broad use by the market, according to the World Bank. They provide issuers guidance on the key components for launching a credible Green Bond; they aid investors by ensuring availability of information for evaluating the environmental impact of their Green Bond investments; and they assist underwriters by moving the market towards standard disclosures that will facilitate transactions.