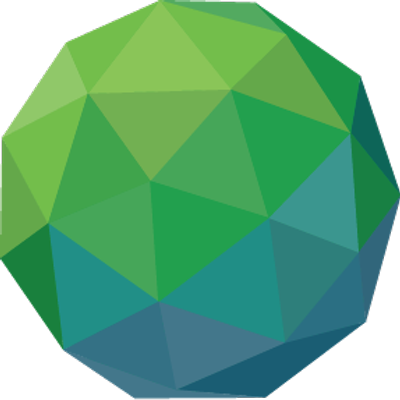 The GCF Board will take financing decisions on the first project proposals at its next meeting in Livingstone, Zambia in November, immediately before COP 21, the United Nations’ annual conference of the parties to the Framework Convention on Climate Change, UNFCCC.

There, world leaders are expected to agree on a universal, legally-binding deal to limit greenhouse gas emissions responsible for the planet’s rising temperature.

Green Climate Fund Executive Director Héla Cheikhrouhou says the GCF’s mandate is to promote “a paradigm shift to low-emission and climate-resilient development,” taking into account the needs of developing countries that are particularly vulnerable to the impacts of climate change, including Small Island Developing States, Least Developed Countries and African states.

In 2014 the GCF got its start with about US$10 billion equivalent in pledges from 35 countries – 60 percent of which now have been converted into signed contributions.

Speaking in Stockholm at World Water Week on August 24, Cheikhrouhou said, “We are now poised to support action on the ground in developing countries through targeted grants, concessional loans to governments, and private sector instruments.”

Cheikhrouhou, a Tunisian national educated in Tunisia and Canada, is fluent in English, French, Spanish and Arabic. She was previously director of the Energy, Environment and Climate Change Department at the African Development Bank, where she helped scale up the bank’s green growth and climate resilient investments through a blend of public and private finance.

At the GCF headquarters in Songdo, funds are already starting to flow.

“Resources have been requested by over 70 governments, and we are already committing funds to the first 10 countries,” she said.

The Fund has a small grants program of “readiness support” that prepares countries to mobilize GCF funding.

Pilot programs with a total budget of $900 million are intended to increase country ownership, support small and medium-sized enterprises and mobilize funding from the private sector.

Cheikhrouhou told Water Week delegates that investments in clean water and water infrastructure will be an integral part of GCF funding because more than one billion people live without access to safe drinking water or sanitation.

“Global demand for water, irrigation, domestic needs, manufacturing, and electricity is projected to increase by over 50 percent by 2050. And at the same time, the risks to our water ecosystem are increasing substantially as global greenhouse gas emissions continue to rise,” she warned.

“Water infrastructure projects must support both the goals of sustainable development, and build resilience in the face of inevitable climate change,” Cheikhrouhou declared. “Together, we need to ensure that quick access will be given to finance water projects that are both sustainable and replicable.”

The only international financing institution set up with the sole goal of keeping global warming below 2 degrees Celsius relative to pre-industrial levels, the Green Climate Fund was established in December 2011 by the Parties to the UNFCCC.

The Green Climate Fund is governed and supervised by a 24-member Board and was designated as an operating entity of the financial mechanism of the UNFCCC.

The Fund works with a wide range of established institutions. Its 20 accredited entities are drawn from the international, regional, national, public, private, and nongovernmental sectors, and Cheikhrouhou anticipates many more partners will join in the near future.