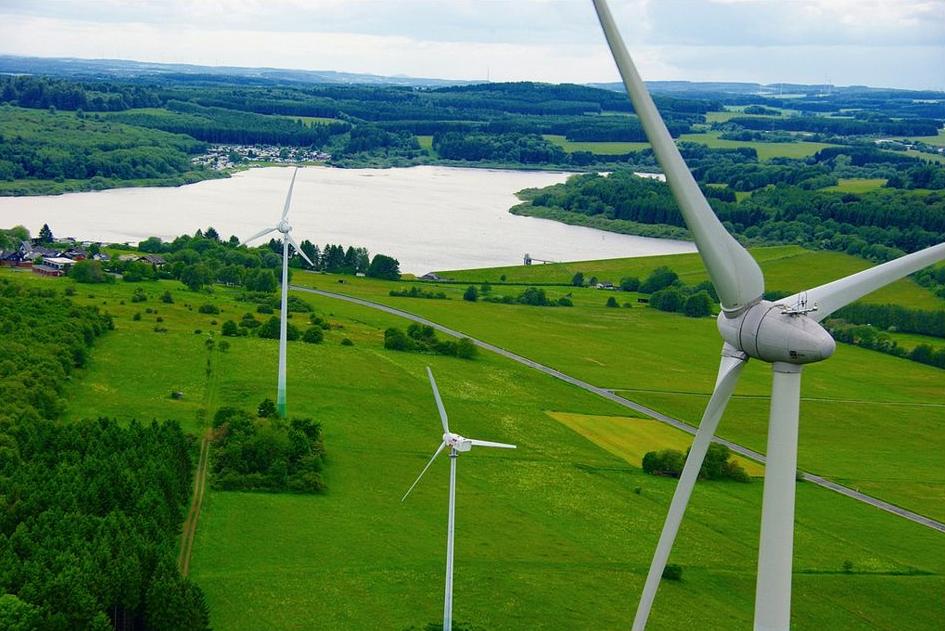 HELSINKI, Finland, February 4, 2016 (Maximpact.com News) – A broad political will and the involvement of many different economic and social actors are essential for successful transition to a green economy, conclude researchers from five institutes of the Partnership for European Environmental Research (PEER).

For their newly published report, “Implementing the Green Economy in a European Context: Lessons Learned from Theories, Concepts and Case Studies,” the researchers studied 10 innovative cases from Denmark, Finland, France, Germany and the Netherlands.

They found that successful projects include a broad range of stakeholders, have strong and consistent political support, and integrate research activities into the implementation of the initiatives.

In his forward to the report, PEER Chairman Prof. Dr. Georg Teutsch wrote, “These case studies were utilized to reveal opportunities, but also barriers and challenges for the transformation into a zero waste, renewable bio- and ecosystem-services-based production system.”

“The project aimed at producing increased understanding about the concepts and foundations for future circular and green economy securing the maintenance of a full range of ecosystem services on which society relies,” he wrote.

Transitions to a green economy are never purely based on win-win solutions, but require trade-offs among multiple goals across many sectors, the report finds.

Reaching a win-win proposition becomes more laborious the more stakeholders and competing interests there are, the researchers explained. “Sometimes win-win solutions were not enough if the alternatives remained more profitable, market structures did not encourage change or stakeholders were not committed.”

Driven to meet growing demands for food, drinking water, timber, fiber, and fuel as well as minerals, humans have changed ecosystems more rapidly and extensively over the past 100 years than at any time in human history, according to the report.

“These changes are a result of traditional one-way linear economic models: resource – product – waste and may lead to depletion of natural resources and irreversible changes in the environment,” the report states.

Today, civil society, industrial and political leaders are acknowledging the urgent need for reconsideration and revision of this type of thinking.

Greening an economy is being promoted as a new strategy for enhancing human well-being and reducing environmental risk, defined as “low-carbon and climate proof, resource-efficient and socially inclusive,” according to the report. 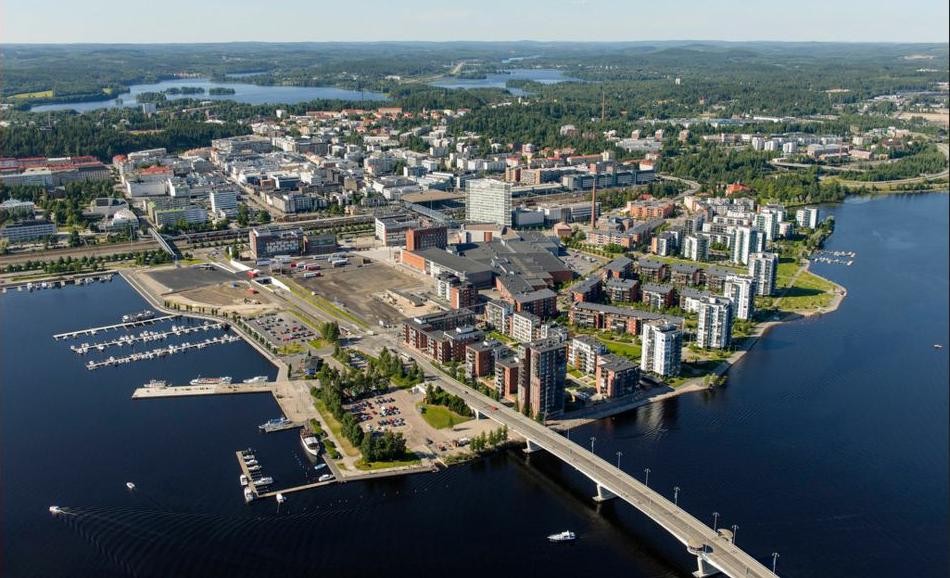 Jyväskylä is the largest city in the region of central Finland on the Finnish Lakeland. It was the subject of one of the 10 cases analyzed in the PEER report.

The two on the national level are:

The five regional cases are from France, Finland and Germany. They are:

The three local case studies are: 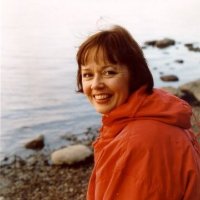 “As illustrated by the study, the complexity and multi-sectoral nature of the green economy calls for a broad integration of sectors connected to environment, innovation, transport, housing, energy, agriculture and spatial planning,” said Lea Kauppi, director general of the Finnish Environment Institute, one of the five institutes responsible for the report, and a former PEER chairperson.

“The case studies also illustrate the need for comprehensive analysis of the effects of regulation and legislation, as well as the importance of stakeholder commitment, good leadership and coordination,” she said.

The report concludes that transforming the economy requires innovation in terms of technology, organizational support, market and broader societal conditions, and an overarching governance framework, but most of all, a consistent and cross-sectoral political will. 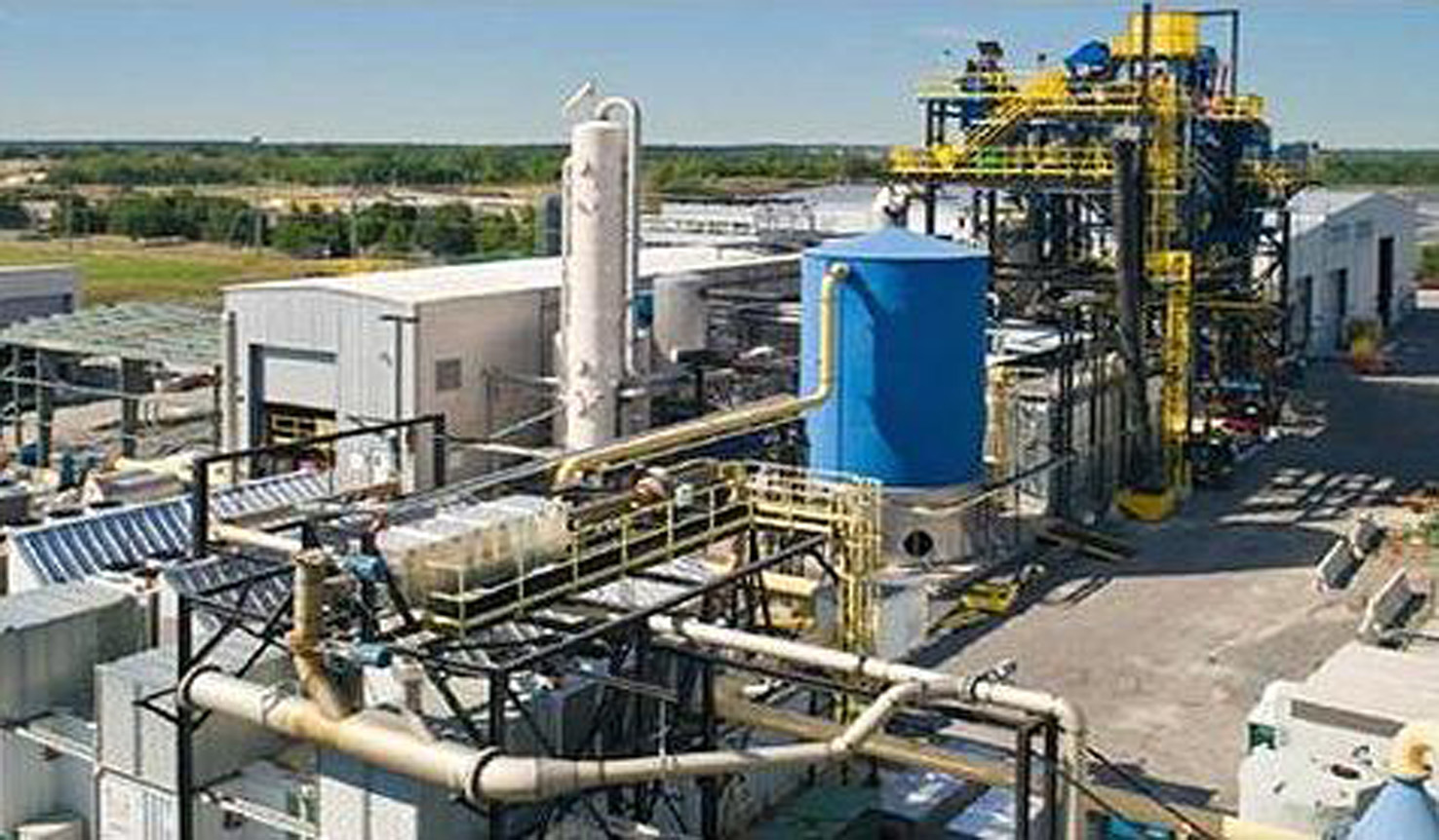 A biogas plant in the Brittany region of France developed by Hera Cleantech, the environmental engineering division of the Spanish international group Hera Holding.

Main and Featured image: This windfarm in Gemeinde Driedorf, Hesse, Germany is part of the German transition from energy generated from fossil fuels and nuclear power stations to renewable energy. June 2013 (Photo by Neuwieser) under creative commons license via Flickr

One thought on “Green Economies Arising Across Europe”