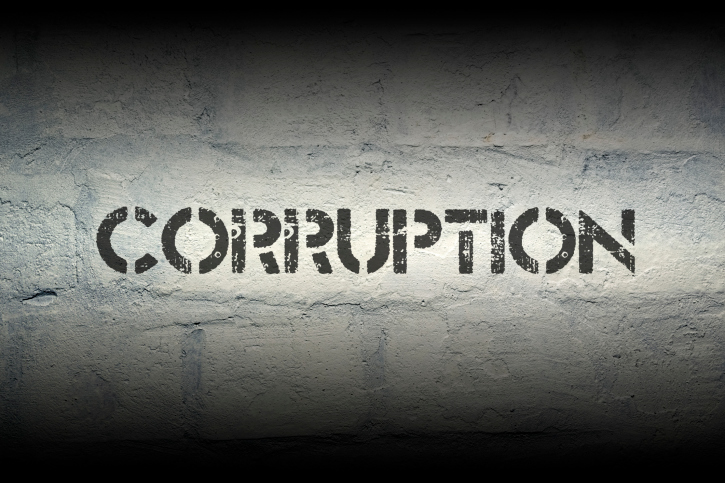 Corruption is bad for business. It damages the global marketplace by siphoning away profit and hijacking capital that could otherwise be used to build enterprises and increase prosperity.

This shouldn’t be news to anyone. Nobody, apart from the profiteers, likes corruption. But now evidence is emerging that corruption is even worse, and more dangerous, than we thought.

In her new book, Thieves of State, journalist, social entrepreneur and anti-corruption activist Sarah Chayes takes the case against corruption into new territory. She argues that, not only is corruption bad for the marketplace, it actually generates violent extremism and poses a direct threat to global security.

Drawing on her first-hand experience of founding and operating the social enterprise Arghand in Afghanistan for almost a decade, Chayes demonstrates how extremism arises as a reaction to corruption. And she makes a forceful case for dealing with systemic corruption as a way of strengthening global security and creating a climate where economic development can make a difference to people’s lives.

We’ve known for a long time—perhaps since markets were invented—that practices such as fraud, bribery, extortion and embezzlement poison the business environment and corrode economies from within.

And, if corruption is toxic to mainstream business, it is twice as deadly for businesses with a social or environmental mission, as we argued in a recent blog:

Corruption strikes simultaneously at both of impact investing’s stated aims: profit and benefit. … Sustainable, socially beneficial businesses are unlikely to thrive in corrupt contexts. Investors who put money into them run risks they may not initially see or understand… Impact measurement and reporting, too, can be tainted by corruption. Read more…

Dirty dealing has always been with us, but over the last two decades globalization of business and the financial markets have highlighted both the prevalence of corruption in many parts of the world and its ill effects. Huge multinational corporations, finance institutions, international aid bodies and accountable governments have all fallen prey to corrupt practices when dealing with countries where kleptocracy—the rule of thieves—is a feature of civic life.

Some of these victims, like the Norwegian government with their Norad program, have fought back. Yet many have accepted corruption as a cost of doing business, effectively colluding with the criminals. And, while some governments, like China, make a show of stopping corruption among their own leaders, others, such as Afghanistan and Nigeria, facilitate theft on a stunning scale. At the same time, tax havens shelter wealth that is known to be stolen and rich economies allow thieves to invest —and effectively launder—ill-gotten loot in property and other assets.

The global reaction to corruption has so far been mixed and to a large extent uncoordinated. Yet a global anti-corruption movement has been gathering momentum.

Since 1993, Transparency International has amassed an extensive pool of data on global corruption. Global Witness has launched a number of successful anti-corruption campaigns and is now leading the charge to ban anonymous companies.  Largely because of their work, corruption is going mainstream, with a number of anti-corruption topics on the agenda at the WEF at Davos this year.

Chayes’ book adds to the literature on corruption and brings a new urgency to the conversation. Using a readable mix of memoir, history and analysis, she bears witness to the way corruption undermined efforts to bring peace and prosperity to Afghanistan.

While leading her social enterprise and living among ordinary Afghans, Chayes shared their fury when police demanded bribes and government officials refused to do their jobs without payoffs. As corruption steadily increased under the rule of Hamid Karzai, she watched levels of violence rise apace, often directed against the military occupiers and civilian agencies like the police who were seen as the protectors and enforcers of a corrupt government. 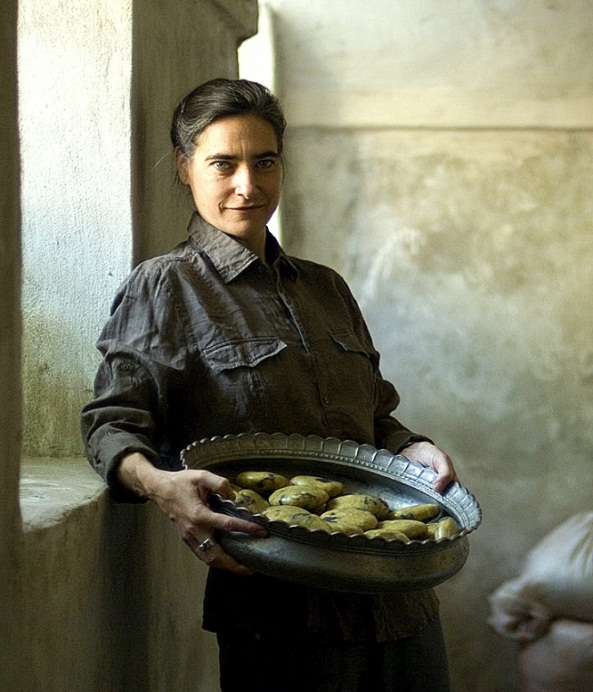 In her role as special advisor to a series of ISAF military commanders, Chayes did her best to drive home the link between corruption and violence, with limited success. Meanwhile, she watched the hopes that drove her to establish her social enterprise—the promise of a better life for Afghans—slip away as Afghan society became crippled by violence.

Chayes’ experience makes a powerful case for re-evaluating the way international development agencies, businesses and governments interact with countries like Afghanistan—and this has deep implications for the social investing sector.

For social investors, including aid and development agencies, it demonstrates the danger of unwittingly putting resources behind programs and enterprises controlled by kleptocrats and kleptocratic regimes. Not only does this amount to pouring good money into a bad system, Chayes argues, it makes well-meaning institutions look like they support corruption and its oppressive effects on local people. In brief, it makes them part of the problem rather than part of the solution.

So what can we do about corruption? Chayes offers a range of remedies including improving intelligence, using diplomatic levers against kleptocratic regimes, and putting in place measures that keep state thieves from buying clean assets in developed countries.

Her suggestions for aid agencies give an idea of what can be done by social investors. Aid agencies (and, by implication, social investors focused on development) need to actively collect information about corruption in the countries where they work, listening to the voices of ordinary people, not just those of plausible intermediaries who often turn out to be kleptocrats. They need to improve contracts, increasing accountability for how their money is used. Finally, they need to establish independent monitoring and evaluation stystems, tracking impacts and chasing any irregularities that arise.

For far too many people around the world, systemic corruption is a daily part of life—and a daily insult that can, as Chayes argues, drive citizens to desperation and violence. The social investing sector should heed her warning and think again about our role in enabling corruption. Chayes is, after all, one of us: a social entrepreneur who devoted a good chunk of her life to helping people through building a business. Her experience holds important lessons for us on how to be part of the solution to corruption—and avoid becoming part of the problem.