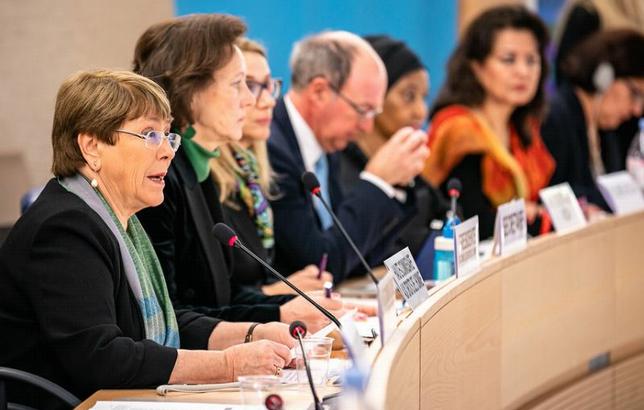 “Human rights are about the dignity and worth of the human person. They expand the horizons of hope, enlarge the boundaries of the possible and unleash the best of ourselves and our world,” said the UN leader as he launched a Call to Action aimed at boosting equality and reducing suffering everywhere.

In his speech to the top UN rights body, in which he detailed his seven-point blueprint for positive change, Guterres issued an appeal for solidarity. “People across the world want to know we are on their side. Whether robbed of their dignity by war, repression or poverty, or simply dreaming of a better future, they rely on their irreducible rights, and they look to us to help uphold them,” he said.

As part of his Call to Action for human rights, Guterres called on every country to “support policies and legislation that promote gender equality, to repeal discriminatory laws, to end violence against women and girls and to strive for equal representation and participation of women in all areas.”

Heading the UN chief’s seven-point plan is a call to put human rights at the core of the 17 Sustainable Development Goals (SDGs), agreed to by the international community in 2015 under the Agenda 2030 banner.

“When we help lift people out of abject poverty, when we ensure education for all, notably girls, when we guarantee universal healthcare, we are enabling people to claim their rights and upholding the core pledge of the 2030 Agenda to leave nobody behind,” he explained. “The vast majority of the [SDG] goals and targets correspond to legally-binding human rights commitments made by every Member State.”

Guterres expressed concern about “setbacks to women’s rights, alarming levels of feminicide, attacks on women’s rights defenders, and the persistence of laws and policies that perpetuate submission and exclusion.”

“Violence against women and girls,” he said, “is the most widespread human rights violation.”

Although threats to human rights, development and peace are on the rise, so are the practical, actionable solutions to these issues, said High Commissioner

“I ask you to harness these solutions, and the power of cooperative action, to ensure a more equitable and sustainable world for all of us; for today’s youth; and for tomorrow,” she told the delegates at the Human Rights Council meeting.

Bachelet called on the international community to “resist any challenge to the hard-won affirmation that women’s rights are human rights. “Human dignity cannot be dissected, compartmentalized, negotiated, nor be the privilege of the few,” she said.

Bachelet declared that the gains made since 1995 are nothing less than revolutionary. “Although we are still far from parity, the number of women national parliamentarians has almost doubled. More than 150 countries now have laws on sexual harassment. The number of child marriages has decreased worldwide,” she pointed out.

In addition, the percentage of women in gainful employment has increased, she said, and more than 140 countries guarantee gender equality in their constitutions. 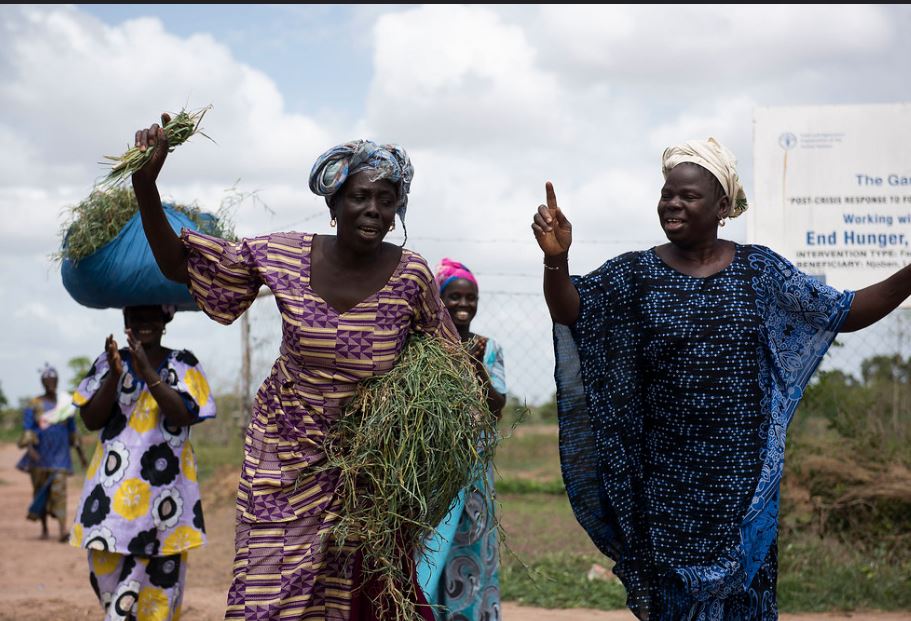 In his pledge to utilize the full weight of his office and the UN family to fulfil the seven-point Call to Action, Guterres highlighted the enduring value of the Universal Declaration of Human Rights. This cornerstone of understanding among UN Member States was proclaimed in 1948, out of the destruction of the Second World War and a desire to prevent such suffering from ever happening again.

Highlighting the document’s proclamation that human rights are “humanity’s highest aspiration” Guterres declared that all States have a responsibility to protect and promote people’s “dignity and worth.”

Underscoring the need for sustainable growth, President of the UN General Assembly Tijjani Muhammad-Bande of Nigeria also underlined the importance of gender equality, calling for it to have a central place in the implementation of the Sustainable Development Goals.

“When it comes to human rights, there are no exceptions to those who are protected under the Universal Declaration,” Muhammad-Bande said, stressing that it is important to strengthen partnerships to ensure that human rights can be upheld for all, and “we rid the world of abuse, exploitation, marginalization, racism, torture and all exclusion.”

Positive change is possible, Guterres asserted, recalling his own experience living under dictatorship in Portugal, which finally gave way to a democratic movement when he was 24 years old.

Other “human rights struggles and successes inspired us,” the UN chief said, mentioning the end of apartheid in South Africa and colonial rule across the continent.

Globally, one billion people have been lifted out of poverty in a generation, he said, and there have also been major advances in improving access to drinking water, along with big declines in child mortality.

Still, many challenges persist, Guterres said. Chief among them are several protracted, unresolved conflicts that have left families trapped in war-torn enclaves, “starved and bombed in clear violation of international law,” he said.

Human trafficking also affects every region of the world, the UN leader warned, leaving women and girls “enslaved, exploited and abused,” unable to realize their potential.

Journalists and civil society are under threat, he pointed out, with activists jailed, religious groups and minorities – indigenous peoples, migrants, refugees and the LGBTI community – persecuted under “overly broad definitions of national security.”

Guterres cautioned that progress in the field of technology is “too often used to violate rights and privacy through surveillance, repression and online harassment and hate.”

Facial recognition and robotics should never be used to deepen inequality, he declared, reiterating his call for online-ready human rights norms such as the Internet Governance Forum.

“People are being left behind. Fears are growing. Divisions are widening,” Guterres said. “Some leaders are exploiting anxieties to broaden those gaps to breaking point.”

Turning to 21st century challenges, Guterres said, as he has said many times, that the climate crisis is “the biggest threat to our survival.”

The warming climate has already threatened human rights around the world and will continue to do so in future, he warned, underscoring people’s right to the safe, clean, healthy and sustainable planet that the Call to Action is designed to achieve.

Young people will be empowered to participate in this process, the UN chief promised, so that they do “not simply speak, but participate and shape decisions that will affect their future.”