More Than a Kind Heart 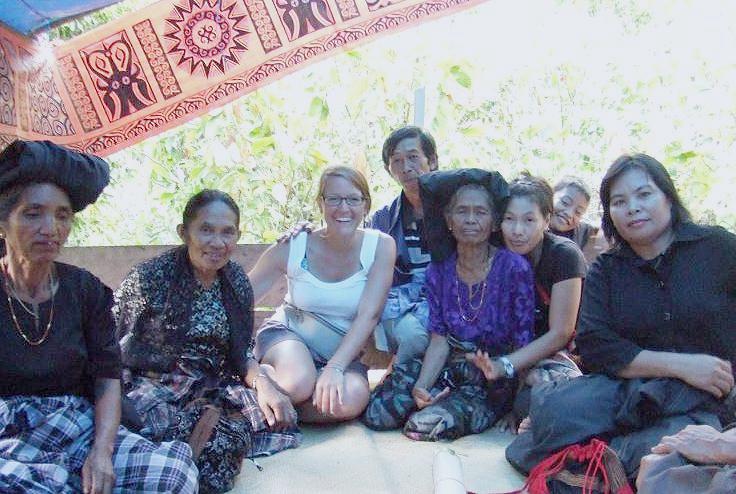 Co-author of the study, “Feeling capable and valued: A prosocial perspective on the link between empathy and social entrepreneurial intentions,” Dr. Sophie Bacq joins indigenous people on the campus of Northeastern University, Boston, Massachusetts, February 2013. (Photo courtesy Northeastern University) Posted for media use

CAMBRIDGE, UK, February 15, 2018 (Maximpact.com News) – To want to be a social entrepreneur, a kind heart is not enough for millennials. They need to feel confident in their ability to solve social problems and feel valued by the people they want to help, according to new research published in the “Journal of Business Venturing.”

The study, “Feeling capable and valued: A prosocial perspective on the link between empathy and social entrepreneurial intentions,” looked at key character traits of 281 students undertaking modules on social entrepreneurship as part of their wider university courses.

The researchers, Dr. Elisa Alt and Dr. Sophie Bacq, found that while not all kind-hearted individuals consider the idea of becoming a social entrepreneur attractive, those that do feel confident of making a difference, and feel valued in their interactions with potential beneficiaries.

The study found that self-efficacy has a strong positive effect on whether or not someone intends to become a social entrepreneur, as does a sense of social worth.

Self-efficacy, commonly called confidence, is the optimistic self-belief in one’s competence or chances of successfully accomplishing a task and producing a favorable outcome.

The study found that both self-efficacy and social worth explain how kind-hearted empathy translates into social entrepreneurial intentions.

Social entrepreneurship is an attempt to use a business to solve social issues. Examples include D.Light Design, which makes low-cost lights sold in areas without reliable electricity, or Jamie Oliver’s restaurant Fifteen, which employs chefs from disadvantaged backgrounds.

“Our study is among the first to shed light on how individuals actually channel their empathy into careers in social entrepreneurship,” said Alt.

“Our focus on university students also offers an interesting perspective on a generation that is often portrayed in paradoxical ways,” she said.

“Millennials are either generation ‘me me me,’ or the generation that is seeking meaning through a stronger sense of social responsibility,” said Alt. “Our study paints a more nuanced picture of how they go about forming career intentions.”

Millennials are considered to be people who reached young adulthood in the early 21st century.

The researchers said, “With millennials currently comprising 35 percent of the UK workforce, and set to represent 50 percent of the global workforce by 2020, our findings offer practical insights for social entrepreneurship educators, as well as potential employers interested in sparking ‘social intrapreneurship,’ and shaping this generation’s involvement in social innovation.”

What more than a kind heart is needed to be a successful social entrepreneur?

From education to health care to inclusion, social entrepreneurs use their skills in harnessing the power of market forces and business principles to build better societies.

A German engineer and economist, Klaus Schwab is best known as the founder and executive chairman of the World Economic Forum. His wife, Hilde, co-founded the Schwab Foundation for Social Entrepreneurship with him.

Many of their 2017 awardees partner with governments in a range of roles: as service providers, demonstrating how programs can be delivered differently; as technical assistance providers, giving public employees new skills, technology, and processes; and as advocates, helping to craft new laws or policies that have a direct impact on people’s lives.

Here are a few of the 2017 Schwab Foundation winners:

Zipline is the first company to use drones – which they call “zips” – to deliver vaccines, medicine and blood transfusions for use in rural Rwanda. A zip zooms along at 100 km/hour, dropping off its cargo with a small parachute. Zipline is partnering with the Rwanda government in 20 hospitals and health centers, providing medical supplies to meet the urgent medical needs of millions of people.

The Aman Foundation provides ambulances, health centers and education to fill unmet needs in fast-growing Pakistani cities. Its ambulances attend 100,000 cases a year, 60 percent of which are road accidents handled free of charge. It is working with the local Government of Sindh to expand to 450,000 cases a year. The Aman Foundation also provides vocational skills training programs for young people in violence-prone areas.

Carlos Edmar Pereira, Livox, Brazil. In Brazil, 15 million people struggle to communicate because of disabilities or illness, from strokes to cerebral palsy. Livox created an app that uses intelligent algorithms to interpret a user’s finger movements, allowing disabled people to communicate and study. Pereira’s daughter has cerebral palsy, providing the impetus for his work.

“Law should be a tool for change, not an instrument of oppression. The more people know and use it, the less afraid they become,” said Conteh.

MTTS produces medical devices for newborns that are as little as an eighth of the cost of western models, reaching 1.3 million babies in Asia and Africa last year.

“I grew up in Vietnam right after the war where almost everything was in short supply including access to basic healthcare. I wanted to make a difference,” said Trang.

More than two billion of the poorest people in the world have little or no access to a bank account. Fundación Capital facilitates partnerships between governments and financial institutions to provide inclusive financial services and social programs, reaching over five million people in 2016.

“Poverty will not disappear with handouts: we need to work together to change the system and build economic citizenship,” Yves said.

At least 1.8 billion people go without access to water. Water For People works with governments to scale up water and sanitation services. Over the next five years, its “Everyone Forever” model aims to raise the number of people it helps to access water from four million to 40 million.

“Water changes everything. It lays the foundation for health, education and economic prosperity. That is social progress,” Allen said.

The Kitchen is a group of affordable restaurants selling healthy, local food that wants to start a revolution in western food culture.

“The industrial food system is designed to give us highly calorie, low-nutrition food. This food leaves us malnourished and obese – we are literally fat and starving at the same time,” said Musk.

Refugees often lose everything when they flee, including their families. REFUNITE has built a platform accessible via any basic phone that is free of charge, allowing refugees can search for missing family members. REFUNITE registers 170,000 refugees a year and has reconnected more than 38,000 family members.

Some 1.5 billion people in the world do not exist, officially. A lack of official ID is a major barrier to accessing services, and it entrenches poverty. Simprints has developed an affordable, secure open-source fingerprint system that is four times cheaper and 228 percent more accurate than existing biometric tools.

If farmers could make a decent living, poaching would decline. That’s the theory behind Community Markets for Conservation, (COMACO) which has eradicated poaching across a million hectares by giving farmers education and access to premium markets for products like peanut butter, rice and honey. To date, COMACO has registered 140,000 farmers committed to conservation farming and wildlife preservation.

Established in September 2000, Entrepreneurs Associates is an organization of First Generation Entrepreneurs, passionately committed to developing entrepreneurship, sustainable livelihoods, economic development, creation of jobs, social justice, and the increased participation of local people in the economic activities of the state, for social equity and harmony in India’s politically turbulent and economically disadvantaged northeastern region.

“Anyone can be an entrepreneur,” Doulo said. “The hallmark of a social entrepreneur lies in taking society forward as part of one’s own success.” 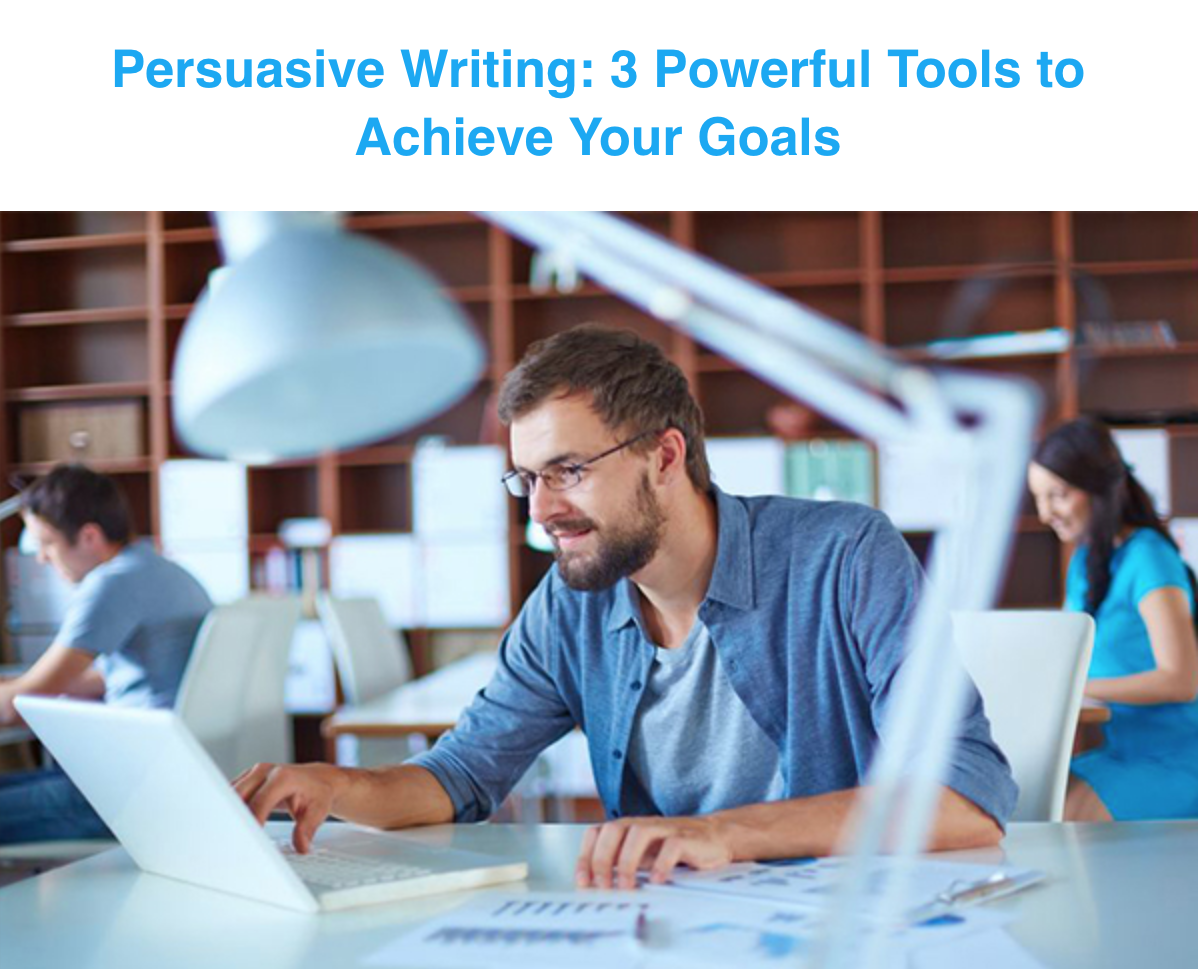