Myths vs. the reality about refugees 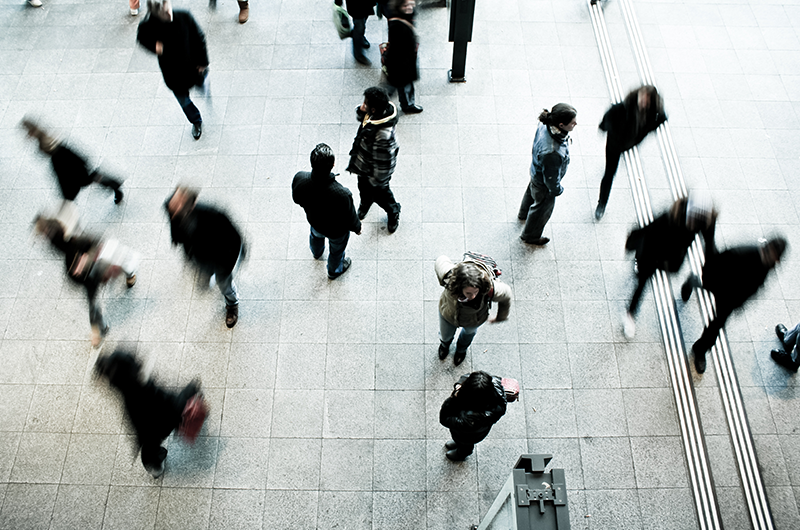 5 damaging myths about refugees and the refugee crisis

What do you think of when you hear the word ‘refugee’? Are your thoughts positive? Negative? Completely indifferent? In countries that host refugees, public sentiment towards migrants tends to be overwhelmingly negative, based largely on misunderstandings and myths.

The results of a 2018 survey undertaken by the University of Cyprus Center For Field Studies (UCFS) were disconcerting. Entitled Perceptions of Cypriots about Refugees and Migrants, the study showed that the attitude of Cypriots towards refugees were largely negative and often driven by biased political narratives. Many respondents believed that refugees and migrants were a threat, and that they were to blame for many social issues in the country.

Here, we take a look at some of the most prevalent myths surrounding refugees and how they contribute to the distorted public perception of asylum seekers.

Myth 1: Refugees are a burden to their host countries

The primary aim of any host country is to help refugees find their feet as quickly as possible, so that they can become self-supporting in their new lands. The sooner refugees are able to learn their host country’s language (i.e. English) and acquire a skill or an opportunity to work, the sooner they’re able to fully integrate into their new country and become productive members of society. Getting refugees job-ready is crucial.

Often, refugees bring skills, new perspectives and enthusiasm to their new communities, as they are committed to contributing economically and becoming settled and self-sufficient. Particularly in times of labour shortage, refugees are able to contribute greatly to their new lands and help to fill critical gaps in the national workforce.

Myth 2: Economic migrants and refugees are the same thing

This myth feeds the misperception that refugees somehow stand to benefit by leaving their countries and coming to their new host lands. It implies that they have a choice in moving countries, and that that choice is based on financial gain. The fact is that anyone can be an economic migrant: you, your friends, your family members – anyone.

‘Migrant’ is a broad term that refers to people moving from one place to another, so it follows that economic migrants are those who move to new countries to benefit economically. When it comes to refugees, they have no choice but to leave their homelands – countries that are usually war-torn, and where their lives are marked by persecution. Refugees flee these hostile environments, often fearing for their lives, and then temporarily live in refugee camps in countries like Lebanon, Egypt and so on. Finally, after months or years, they may be resettled in a new host country – if they’re ‘lucky’. According to One.org, at the end of 2016, less than 1% of refugees were resettled into new countries out of 20.4 million refugees.

Why are people being resettled? Asylum countries such as Lebanon are unable to provide social or economic infrastructure to the high number of Syrian refugees that are crossing the border. There are approximately 1.5 million Syrian refugees in Lebanon, accounting for an astounding 30% of the population, adding a major strain to Lebanon’s fragile economic situation. Lebanon is about 53 times smaller than France. Therefore, due to such factors where Syrian refugees are forced to live in inhumane conditions, wealthier countries allow a certain number of refugees to resettle in their country.

It’s also critical to note that refugees don’t have a choice in where they go – they are sent to whichever country is able to accommodate them and their families.

Myth 3: It’s easy for refugees and migrants to settle into their new countries

Many refugees arrive in their new countries with virtually nothing but the clothes on their backs. They’ve usually lost everything and have had to battle to support themselves and their families. And this is once they’re settled – in other words, they’ve been legally placed in a new country and are therefore entitled to legal and physical protection, including access to rights and services similar to nationals. Prior to this, refugees are forced to seek shelter in refugee camps, where they struggle to have even their most basic needs met, and where they are not afforded such rights and services. They may live in refugee camps for years.

While the investment required to resettle refugees may be fairly significant (upskilling, providing housing and offering language tuition, for example), the rewards for host countries can be great. Countries with labour gaps can benefit immensely from an influx of refugees who are young, ready and willing to work, and able to fill roles that would otherwise remain vacant (refuting further myths that refugees and migrants will ‘steal jobs’ from nationals – or that they are ‘lazy’ and unmotivated).

European countries are struggling to fill growing labour gaps. Hungary for example has a job gap of 80,000 because of declining birth rates and emigration. Refugees can help close these staffing gaps and increase income tax revenue for the government.

Additionally, tradespeople and others like chefs, hairdressers and so on are able to offer sought-after goods and services, helping to bolster the local economy while encouraging entrepreneurship and self-sufficiency.

Myth 5: There’s nothing I can do to help the refugee crisis

One of the greatest myths surrounding refugees is that the situation is so immense, and so dire, that there’s nothing an individual or single organisation can do to help. This simply isn’t true. Meaningful impact is made one step at a time, even by helping a single individual to get on their feet and acquire the tools they need to start a new life.

For example, Maximpact offers a fast track to employment programme that teaches essential language and job-related skills to refugees. Courses like this are vital to helping refugees find work and achieve social and economic integration. The programme is provided free of charge to students – but that means we rely on governments and organisations to see the benefit of our work and help fund our programme.

If you are an organisation, foundation or philanthropist who would like to help refugees build better lives for themselves and their families, please get in touch with us. Your contribution can help refugees become socially and economically empowered in their new countries – and in turn, help to grow and strengthen the economy at large. 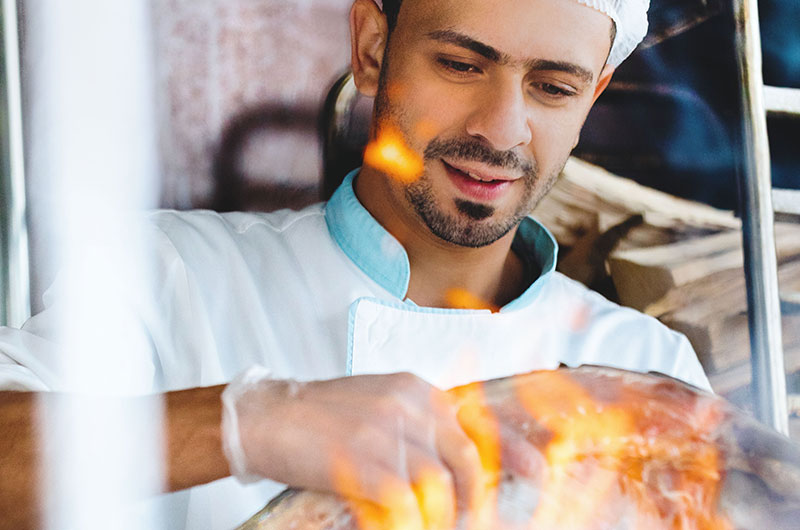