In the laboratory of Wickman and Tunsu at the Chalmers University of Technology, when mercury ions (light purple) in a liquid come near an electrode of platinum, they are attracted to the electrode’s surface where they get reduced to metallic mercury. On the electrode, mercury atoms (dark purple) and platinum atoms (grey) develop into a very strong alloy, and so the mercury is removed from the water. 2018 (Photo by Björn Wickman and Adam Arvidsson / Chalmers University of Technology) Posted for media use.

GOTEBORG, Sweden, December 6, 2018 (Maximpact.com News) – Water contaminated with mercury and other toxic heavy metals is a major cause of environmental damage and health problems worldwide. Now, researchers at Sweden’s Chalmers University of Technology have devised a new way to clean contaminated water – through an electrochemical process.

“Our results have really exceeded the expectations we had when we started with the technique,” says the research leader Björn Wickman, from Chalmers’ Department of Physics. “Our new method makes it possible to reduce the mercury content in a liquid by more than 99 percent. This can bring the water well within the margins for safe human consumption.”

The World Health Organization says mercury is one the most harmful substances for human health. It accumulates in the body and can harm the brains, hearts, kidneys, lungs and immune systems of people of all ages. Mercury is especially harmful to unborn children and infants whose nervous systems are under development, and it can be transmitted from a mother to a child during pregnancy.

The toxic metal spreads easily through nature and can enter the food chain. Freshwater fish, for example, often contain high levels of mercury.

Mercury is a naturally occurring element that can be released to the environment from natural sources – the weathering of rocks containing mercury, forest fires, volcanic eruptions or geothermal activities – and also from human activities.

Humans use mercury in industrial processes that produce chlorine or polyvinyl chloride (PVC), and polyurethane elastomers. It is extensively used to extract gold from ore in artisanal and small-scale gold mining. It is in products such as electrical switches and thermostats, relays, measuring and control equipment, energy-efficient fluorescent light bulbs, batteries and dental amalgam.

It is also used in laboratories, cosmetics, pharmaceuticals, in vaccines as a preservative, in paints and jewelry. Discarded electronics often contain mercury and can end up being salvaged by unprotected workers in developing countries.

Mercury is also released from industrial processes, such as coal-fired power and heat generation, cement production, mining and other metallurgic activities such as non-ferrous metals production, as well as from incineration of many types of waste.

An estimated 5,500-8,900 tons of mercury is currently emitted and re-emitted each year to the atmosphere.

Today there are strict regulations concerning the management of toxic heavy metals to limit their spread in nature. But many places worldwide are already contaminated, and the metals can be transported in rain or in the air. This results in ecosystems where heavy metals can become abundant.

“Today, cleaning away the low, yet harmful, levels of mercury from large amounts of water is a major challenge. Industries need better methods to reduce the risk of mercury being released in nature,” says Wickman. 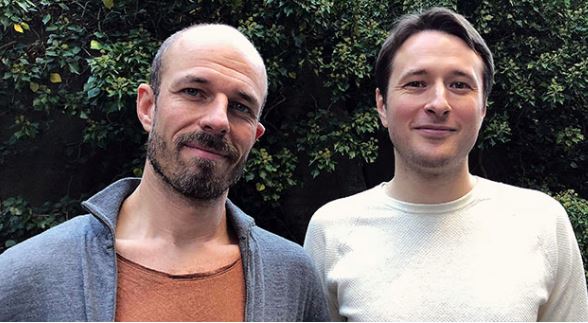 Björn Wickman and Cristian Tunsu are presenting a new and effective way of cleaning mercury from water. Their new technology cleans contaminated water so that it is well within the safe limits for drinkability. 2018 (Photo by Mia Halleröd Palmgren) Posted for media use.

How the New Technique Works

Over the last two years, Wickman and Cristian Tunsu, a researcher at the Department of Chemistry and Chemical Engineering at Chalmers, have studied an electrochemical process for cleaning mercury from water.

Their method involves a metal plate – an electrode – that binds specific heavy metals to it. The electrode is made of platinum; through an electrochemical process it draws the toxic mercury out of the water to form an alloy of the two – a mercury-platinum alloy.

In this way, the water is cleaned of the mercury contamination. The alloy formed by the two metals is very stable, so there is no risk of the mercury re-entering the water.

“An alloy of this type has been made before, but with a totally different purpose in mind. This is the first time the technique with electrochemical alloying has been used for decontamination purposes,” says Tunsu.

One strength of the new energy efficient cleaning technique is that the electrode has a very high capacity. Each platinum atom can bond with four mercury atoms. The mercury atoms do not only bond on the surface, but also penetrate deeper into the material, creating thick layers, allowing the electrode to be used for a long time. After use, the electrode can be recycled, and the mercury disposed of safely.

“Another great thing with our technique is that it is very selective. Even though there may be many different types of substance in the water, it just removes the mercury. Therefore, the electrode doesn’t waste capacity by unnecessarily taking away other substances from the water,” says Wickman.

A patent for the new method is being sought, and in order to commercialize the discovery, a new company, Atium, has been established.

The  innovation has already received a number of prizes and awards, both in Sweden and internationally. The research has also attracted a strong response from industry.

Right now, the researchers are working on a prototype that can be tested outside the lab under real-world conditions.

The technique could be used to reduce the amount of waste and increase the purity of waste and process water in the chemical and mining industries, and in metal production.

It could contribute to better environmental cleaning of places with contaminated land and water sources.

The new method can even be used to clean drinking water in badly affected environments because, due to its low energy use, it can be powered entirely by solar cells. As a result, it can be developed into a mobile and reusable water cleaning technology.

Read the article, “Effective removal of mercury from aqueous streams via electrochemical alloy formation on platinum” in the scientific journal “Nature Communications.“

The Minamata Convention on Mercury  is an international treaty designed to protect human health and the environment from human emissions and releases of mercury and mercury compounds.

Signed by 128 countries and ratified by 101 countries and the European Union, the Convention takes its name from the most severe mercury poisoning disaster in history, which came to light in Minamata, Japan, in May 1956, after sustained dumping of industrial waste waters into Minamata Bay, beginning in the 1930s.

Local villagers who ate fish and shellfish from the bay started suffering convulsions, psychosis, loss of consciousness and coma. Thousands of people were certified as having suffered from mercury poisoning, now known as Minamata disease.

Almost 150 countries, 94 of them Parties to the Minamata Convention on Mercury, met in Geneva in late November to strengthen their efforts to reduce and eliminate the adverse effects of mercury as a new UN report revealed that global mercury emissions into the atmosphere rose by around 20 percent between 2010 and 2015.

East and Southeast Asia, Sub-Saharan Africa and South America account for the greatest increases in mercury emissions between 2010 and 2015, according to the assessment.

For centuries, mercury has been used in measuring devices such as thermometers and blood pressure devices. The Minamata Convention stipulates the phase-out of manufacturing, as well as the import and export of these and other mercury-added products by 2020.

Over the next few decades, the Minamata Convention on Mercury is expected to reduce mercury pollution from the activities responsible for major releases of the toxic metal into the environment.

Featured Source Image:  A worker handles mercury with his bare hands in a small-scale gold mine in the province of Camarines Norte in the Bicol Region, Philippines. December 5, 2016 (Photo by International Labor Organization) Creative Commons license via Flickr 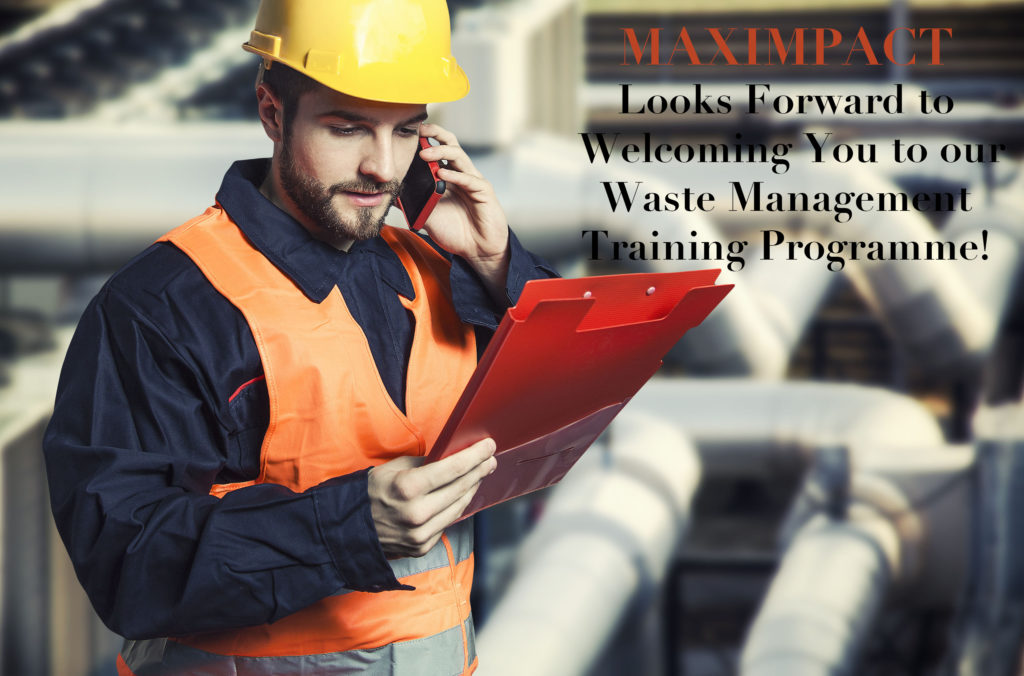