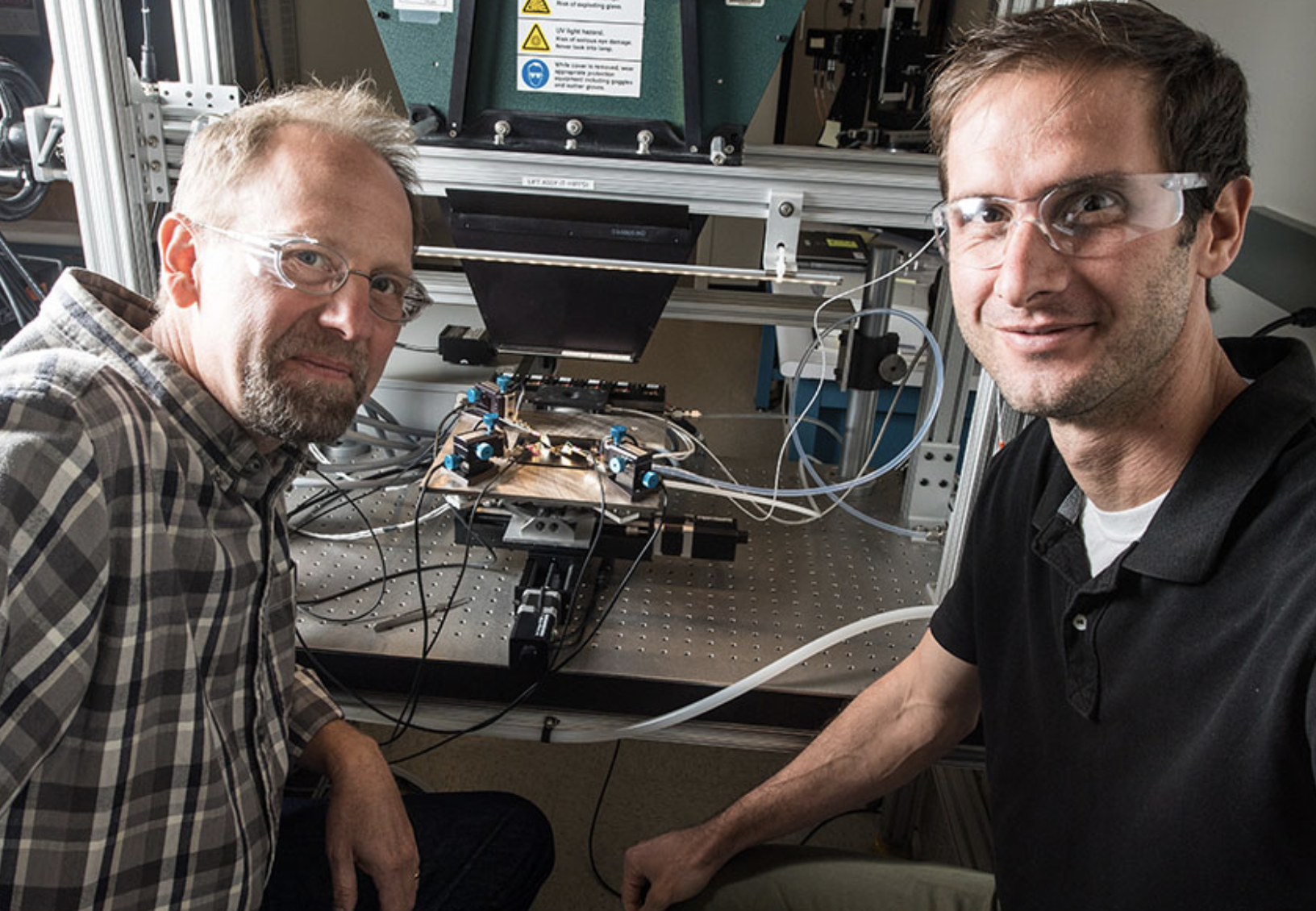 GOLDEN, Colorado, June 12, 2020 (Maximpact.com News) – A new kind of solar cell has captured the world record for the highest solar conversion efficiency at 47.1 percent efficiency in the lab and nearly 40 percent in the field, making new kinds of environmental solutions possible. This new solar cell outperformed typical solar panels by combining six kinds of collectors into one micro-thin surface, thinner than a human hair.

By comparison, the most efficient solar panels available today have top efficiencies of 15-22 percent.

The scientists at the U.S. National Renewable Energy Laboratory (NREL) who created the new solar cell say the same techniques they used could be fine-tuned to reach a full 50 percent efficiency.

A solar cell’s efficiency is a measure of what percentage of incoming light that hits the cell can be converted to electricity, and the new photovoltaic solar cell was developed based on the fact that multi-junction solar cells have the potential to outperform traditional single-junction solar cells.

The U.S. Department of Energy <energy.gov>says that multi-junction solar cells with three junctions have theoretical efficiencies over 45 percent, while single-junction cells top out at about 33.5 percent.

The efficiency of NREL’s new six-junction solar cell was measured under concentrated illumination. A variation of the same cell also set the efficiency record under one-sun illumination at 39.2 percent.

To construct the new device, NREL researchers relied on III-V materials that have a wide range of light absorption properties. Each of the cell’s six junctions, or photoactive layers, is designed to capture light from a specific part of the solar spectrum.

The new solar device contains about 140 total layers of various III-V materials to support the performance of these junctions, and yet is three times narrower than a human hair.

Due to their highly efficient nature and the high cost associated with making them, III-V solar cells are most often used to power satellites, and III-V multijunction solar cells power the majority of satellites in orbit today.

On Earth, however, the six-junction solar cell is well-suited for use in concentrator photovoltaics, said Ryan France, co-creator of the new solar cell and a scientist in the III-V Multijunctions Group at NREL.

“One way to reduce cost is to reduce the required area,” said France, “and you can do that by using a mirror to capture the light and focus the light down to a point. Then you can get away with a hundredth or even a thousandth of the material, compared to a flat-plate silicon cell. You use a lot less semiconductor material by concentrating the light. An additional advantage is that the efficiency goes up as you concentrate the light.”

France described the potential for the solar cell to exceed 50 percent efficiency as “actually very achievable,” but he explained that 100 percent solar cell efficiency can never be reached due to the fundamental limits imposed by thermodynamics.

Geisz said the main research hurdle to topping 50 percent efficiency is to reduce the resistive barriers inside the cell that impede the flow of current.

Meanwhile, he says NREL is “heavily engaged” in reducing the cost of III-V solar cells, enabling new markets for these highly efficient devices.

Three main technology types are used to harness energy from the sun:

PV, initially one of the most expensive electricity-generating technologies, now has become one of the most affordable. Cost reductions in the last 10 years have been impressive, says the International Energy Agency (IEA).

Photovoltaic energy, currently constitutes the most dynamic global market, but the possibilities offered by the other technology families must also be considered when laying out a pathway for full-scale solar energy use, the IEA recommends in an October 2019 report entitled, “Solar Energy: Mapping the Road Ahead.” <https://www.iea.org/reports/solar-energy-mapping-the-road-ahead#executive-summary>.

There are numerous barriers to the wider adoption of solar energy, although its efficiency is improving, says the IEA. Fossil fuel subsidies, administrative obstacles, economic difficulties for grid operators and absent or weak support policies and targets still impede widespread solar energy deployment.

Multi-junction solar cells are an exciting and promising technology that may help increase the efficiency of solar panels, but while they are still being tested and researched, they are not yet available to purchase for solar panel installation.