The Power of Reforestation in China 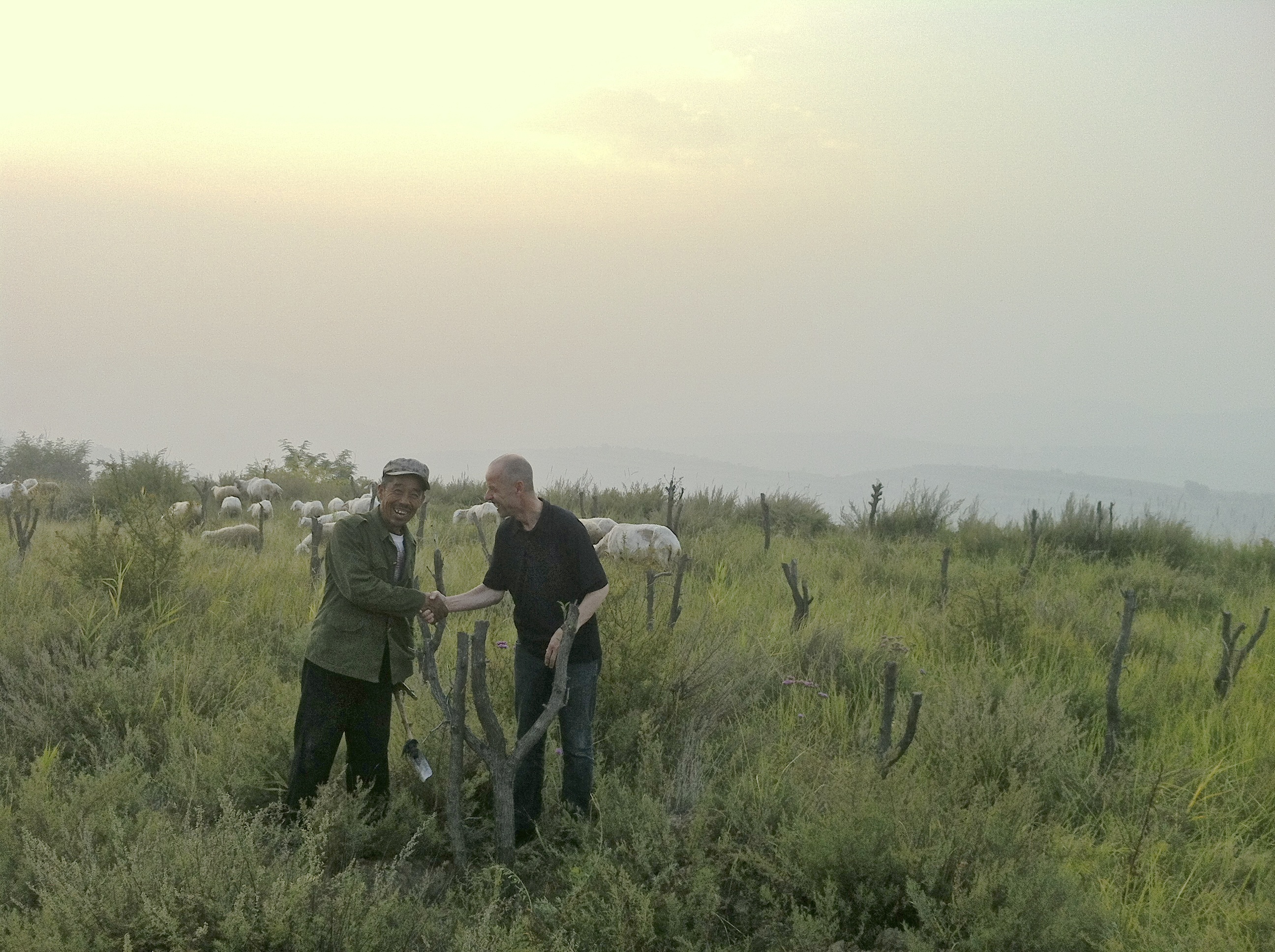 Before the Chairman Mao regime came into power, China was a heavily forested country. In fact, the Forbidden City was made entirely out of wood. When Mao took over, he wanted to make China a steel country, during the Great Leap Forward (1958–62). He forced every farmer to use backyard steel furnaces for steelmaking, which required vast amounts of wood to maintain the intense level of heat required for their furnaces. A massive deforestation effort took place to support Mao’s wishes. As a result, China tore down millions of acres of forests, which has had an enormous impact on the environment.

Take air pollution in Beijing, for example. According to data gathered by the US Embassy in the nation’s capital, Beijing experienced 200 days in 2014 in which the air pollution was considered “unhealthy”. Only 10 days of that year were deemed “good”.

People are starting to stand up and take notice. Today, China has the world’s largest reforestation program. During a recent visit, I drove four hours straight along one of its reforestation programs. Because of my work as an architect and my consequential plane travel, I wanted to personally offset my carbon footprint by planting trees there. That’s why I started a reforestation initiative in China in 2014, which has since planted over 6,000 trees. Within 17 years, the forest will grow so thick as to bring down the area’s temperature by 2.5 degrees Celsius. The cooling effect will lead to more rain, which will lead to more trees and so the cycle continues. 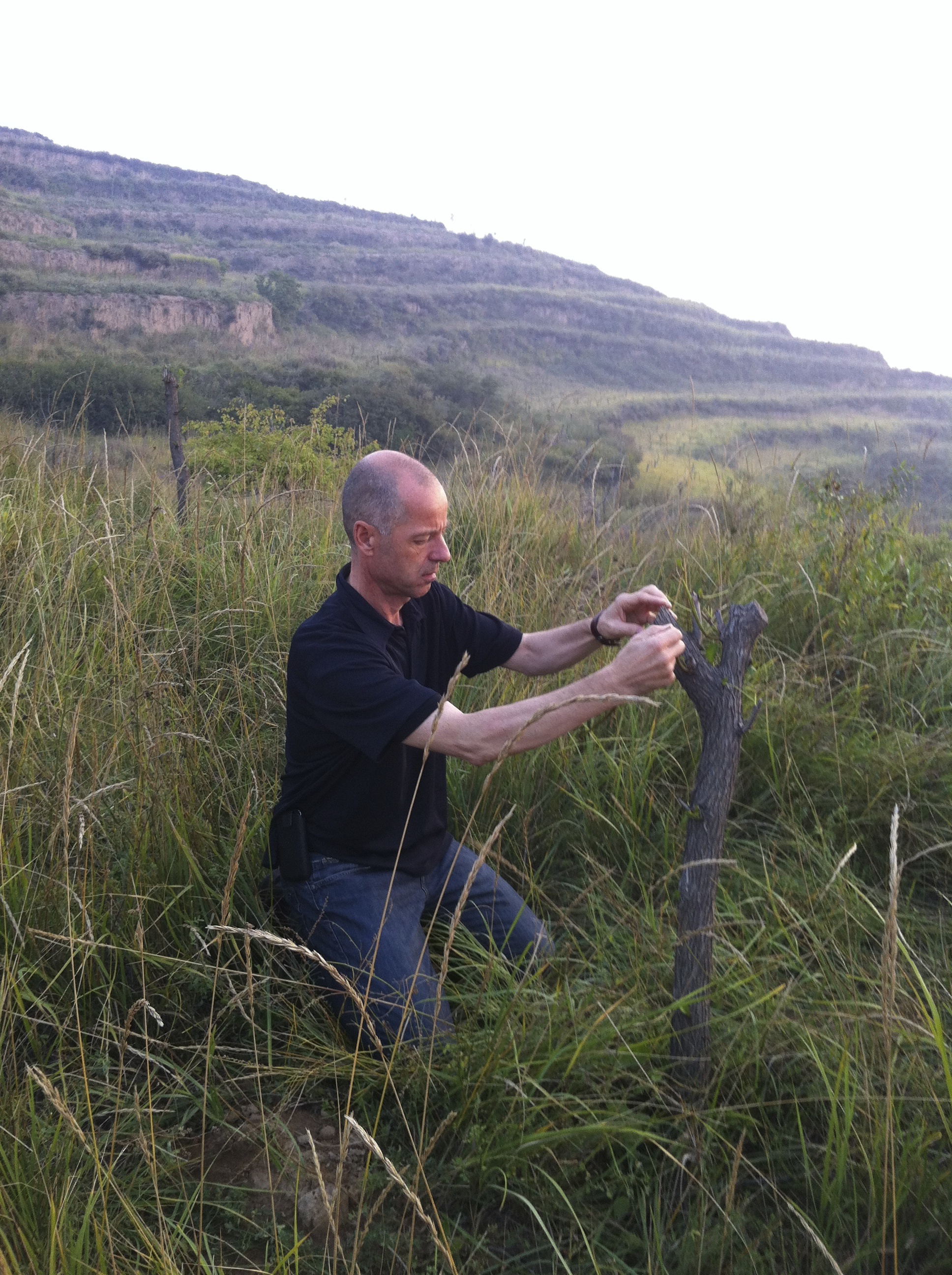 The purpose for our reforestation project is to try to minimize our CO2 emissions by offsetting our carbon footprint. In general, we build passive houses, which are a low carbon alternative to traditional construction that requires very little heating or cooling. At the same time, even passive houses emit some level of CO2. However, not building is not an alternative.

One alternative is, however, to build with wood. Our Woodhouse project, which was showcased at the Expo in Shanghai 2010, was built with the amount of wood it would have taken to heat the building for 20 years. We had a double CO2 savings effect: first, it is a house built according to the passive house standard and does not use much oil or wood to heat (CO2 savings #1). Second, we substituted materials with a large carbon footprint such as concrete or materials that need to be burned by wood (CO2 savings #2).

Wood pellets as a heat source are more than troublesome because the emission stemming from burning wood in private ovens is a) not regulated and b) is catastrophic for the environment.

I grew up in the Black Forest in Germany. My father would chop down a tree and leave the roots, crown and branches to regenerate the soil through composting. Today, the entire tree is taken, which is an environmental disaster. This low-grade wood is especially used for pellets. 50% of minerals are in the roots and crown of the tree. Removing them from the forest floor leaves the soil barren. Deforestation and desertification are inevitable outcomes.

The good news is we architects have developed a few solutions to the world’s environmental problems. Through smart buildings, smog prevention and reforestation, we can make a difference. In my view, everyone should live more sustainably, whether they are architects or not.

While there are many ways to build in a sustainable and mindful fashion, our environment is always impacted in some way by construction. The goal is to minimize our negative impact by offsetting our carbon footprint, becoming more aware of the ultimate outcome of our building decisions. Plastic window casings, for instance, have a much higher recyclability than wooden framed windows. At first glance, wood may seem like the more ecological choice. Over the long term, it is not.

Sustainability needs to be trendy so people will catch on. The trend then needs to move toward durability, much like seat belt laws. What was once optional is now mandatory and most people abide by it without even thinking. A sustainable lifestyle should be as automatic. That is at least the goal.

Wolfgang Frey, a dynamic, sought-after public speaker and architectural visionary, has headed Frey Architekten since 1991. Founded in 1959 by Friedrich Frey, the architectural office is located in the German eco-city of Freiburg im Breisgau. As one of the pioneers in sustainable architecture, Frey Architekten has been using solar panels since 1972. In addition, the office has an international presence in China, Russia and other parts of Europe. www.freyarchitekten.com

One thought on “The Power of Reforestation in China”