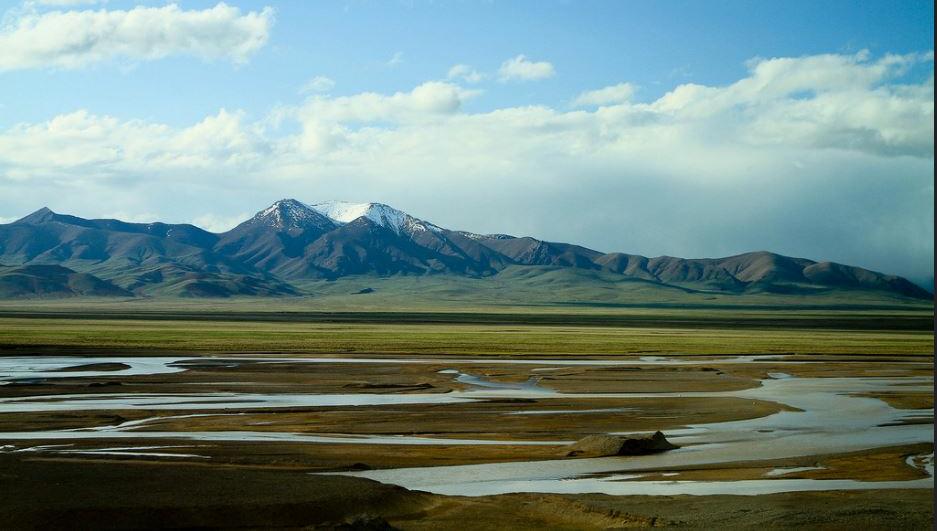 The new World Heritage natural sites are on the Tibetan Plateau; in an Argentinian national park; and landscapes shared by Mongolia and Russia.

The Committee also extended or modified the boundaries of two natural sites already on the World Heritage List. The Primeval Beech Forests of the Carpathians and Other Regions of Europe, spanning 12 countries, were expanded; and so was the W-Arly-Pendjari Complex in West Africa.

The W-Arly-Pendjari ecological complex is an expanse of intact Sudano-sahelian savanna, important for its wetlands and its bird habitat. The two core areas of the complex are the W Regional Park straddling the borders of Benin, Burkina Faso and Niger, and the Arly Total Faunal Reserve and Pendjari National Park in Benin and Burkina Faso.

One of the largest protected areas in West Africa, Comoé National Park, was inscribed on the List of World Heritage in Danger in 2003 due to farming, illegal gold mining, poaching and political instability.

Now, species populations in Comoé National Park are on the rise for the first time in nearly 15 years, due to effective management of the park following stabilization of the political situation in 2012.

A field mission by the International Union for the Conservation of Nature (IUCN) earlier this year confirmed encouraging numbers of chimpanzees and elephants, which were thought to have disappeared from the park. Around 300 chimps and 120 elephants are believed to live in Comoé National Park today.

“Comoé National Park serves as an inspiration, and shows that the recovery of World Heritage sites impacted by civil unrest is possible,” said Badman. 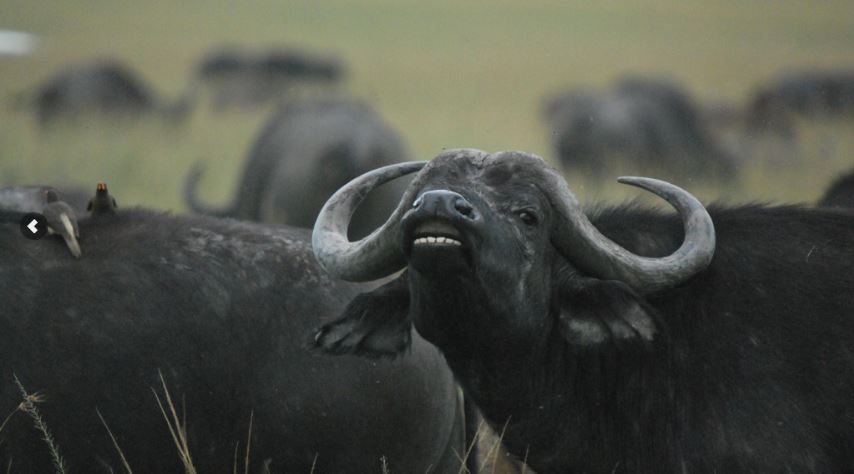 In China, the committee inscribed Qinghai Hoh Xil, located in the far northeast of the Qinghai-Tibetan Plateau, the largest and highest plateau in the world.

This extensive area of alpine mountains and steppe systems is situated more than 4,500 meters (14,763 feet) above sea level, where average temperatures never rise above zero.

More than one third of the plant species, and all the herbivorous mammals are endemic to the plateau, found nowhere else in on Earth.

The World Heritage designation secures the complete migratory route of the Tibetan antelope, one of the endangered large mammals endemic to the plateau.

Landscapes Of Dauria, Shared by Mongolia and Russia

This site is an outstanding example of the Daurian Steppe eco-region, which extends from eastern Mongolia into Russian Siberia and north-eastern China.

Cyclical climate changes, with distinct dry and wet periods lead to a wide diversity of species and ecosystems of global significance.

The different types of steppe represented, such as grassland and forest, as well as lakes and wetlands serve as habitats for rare species of fauna, such as the White-Naped crane and the Great bustard, as well as millions of vulnerable, endangered or threatened migratory birds.

It is also a critical site on the migration path for the Mongolian gazelle.

The Los Alerces National Park is located in the Andes of northern Patagonia; its western boundary is at the Chilean border.

Successive glaciations have moulded the landscape in the region creating spectacular features such as moraines, glacial cirques and clear water lakes.

The vegetation is dominated by dense temperate forests, which give way to alpine meadows higher up under the rocky Andean peaks.

This new World Heritage Site is vital for the protection of some of the last portions of continuous Patagonian Forest in an almost pristine state. It is the habitat for many endemic and threatened species of plants and animals.

Since the end of the last Ice Age, European beech spread from a few isolated refuges in the Alps, Carpathians, Mediterranean and Pyrenees over a short period of a few thousand years in a process that is still ongoing.

This successful expansion of beech forest is related to the tree’s flexibility and tolerance of different climatic, geographical and physical conditions.

Yet another European forest is at great risk, the World Heritage Committee warned.

One of the few remaining primeval forests on the European continent, Bialowieza Forest was inscribed on the World Heritage List in 1979 as one of the first World Heritage sites. The site was extended twice, in 1992 and 2014 until today it covers 141,885 hectares across the Polish-Belarusian boarder.

During its 2017 session, the committee adopted a decision urging Poland to immediately halt all logging in the old-growth forests of Bialowieza. These forests are inhabited by the European bison, more than 250 bird species and over 12,000 invertebrate species.

The committee’s warning follows the advice of the International Union for Conservation of Nature, IUCN, the official advisory body on nature to the World Heritage Committee.

“The old-growth forests of Bialowieza are one of the main reasons why it was inscribed on the UNESCO World Heritage list,” said Tim Badman, director of IUCN’s World Heritage Programme. “It is critically important – and a global responsibility – that the Outstanding Universal Value of this ancient forest be preserved for future generations.”

Poland has been logging in Bialowieza Forest although the site is protected under the European Union’s Natura 2000 initiative. The forest was the subject of European Commission’s announcement of an infringement procedure against Poland, which declared that increased logging in Bialowieza is likely to cause irreparable biodiversity loss.

“IUCN remains concerned with the activity in Bialowieza and will work with Poland to find the right management solutions to preserve this unique European site,” said Luc Bas, director of IUCN’s European Regional Office.

IUCN plans to engage with Poland to carry out a monitoring mission to Bialowieza to assess the situation and identify and agree on adequate measures to conserve the site.

Should danger to the site’s Outstanding Universal Value be confirmed, the Bialowieza Forest will be considered for inscription on the List of World Heritage in Danger in 2018.

UNESCO regards World Heritage sites as being important to the collective interests of humanity.

The sites are legally protected by an international treaty, the Convention Concerning the Protection of the World Cultural and Natural Heritage. Adopted by the General Conference of UNESCO on November 16, 1972, it came into force on December 17, 1975 and now includes nearly all countries in the world.

What makes the concept of World Heritage exceptional is its universal application. World Heritage sites belong to all the peoples of the world, irrespective of the territory on which they are located.

But the IUCN warns that illegal fishing, logging and poaching are affecting two-thirds of the 57 natural World Heritage sites monitored by the organization this year, putting some of the world’s most precious and unique ecosystems and species at risk.

“It is alarming that even our planet’s greatest natural treasures are under pressure from illegal activities,” says IUCN Director General Inger Andersen. “World Heritage sites are recognized as the planet’s most unique and valuable places, for nature and for people. If destroyed, they are lost forever.

“World Heritage status is designed to grant these places the highest level of protection, and we as the international community are responsible for the effectiveness of this protection,” said Andersen. “Only through strong international cooperation can we eliminate the illegal and unsustainable practices that are having such a devastating impact on these extraordinary places.”