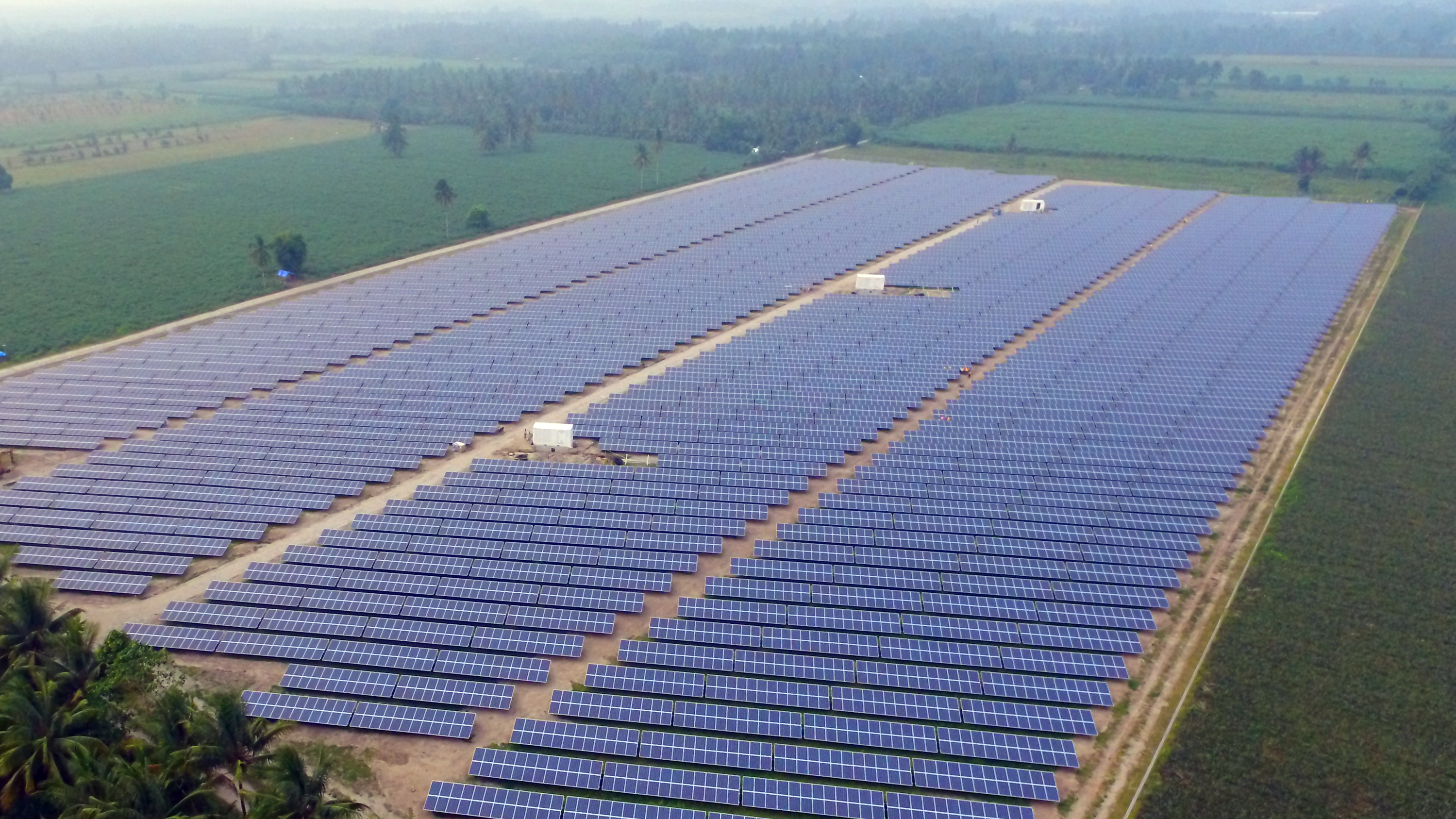 (PresseBox) nv vogt Philippines Solar Energy One, Inc. inaugurated the Surallah solar power plant in Mindanao/Philippines last Saturday. The plant with a capacity of 6.23 MWp was commissioned in November 2015 and is the largest one operating in Mindanao to date. The project was developed by nv vogt and its joint venture partner ib vogt GmbH, based in Berlin/Germany. ib vogt GmbH was the off-shore EPC contractor, working together with its local partner ADV Builders as the on-shore EPC. The funding for the construction was provided by Armstrong Asset Management (AAM).

Covering an area of about 8 hectares, the 23,520 installed modules will generate over 9.5 GWh per annum – or sufficient electricity to power the monthly needs of 8,740 households*1. Lifetime carbon dioxide (CO2) savings generated by the plant compared to fossil fuel generation alternatives are calculated to be around 180 million tonnes*2.

The project development and permitting has been an extensive process. Construction of the plant was rapid – taking less than 2 months from when the first posts were rammed until the last module was installed, due the excellent infrastructure and cooperation of all project participants.

nv vogt is developing and constructing several projects in the Philippines and Southeast Asia together with its joint venture partner ib vogt. At the moment, solar power plants with a capacity of around 16 MWp are under construction, while a pipeline of 150 MWp is also under development. Vivek Chaudhri, Director of Philippines operations, said “with the building of the Surallah plant, we have now demonstrated our ability to produce a world class solar production facility locally. We are committed to further development and to being a significant player in the local solar market. We are focused on Mindanao and will come up with a specific plan for that part of the country.”

Anton Milner, Managing Director of ib vogt GmbH, says “we see a strong potential for photovoltaic technology to bring much needed, cost effective and clean electricity with all its benefits to the country and its population, and to help meet the increasing energy needs of the country in an environmentally and socially sustainable manner. This is the first of our projects in the Philippines and we are very proud to have completed the project in such a short period of time. We, as nv vogt, are actively investing in a number of such future-oriented projects and hope that this is one of a series of such developments over the coming years, where major benefits, investment and employment can be achieved to the benefit of the country and the region.”

“Armstrong Asset Management is proud to be a financing sponsor to the Surallah project that represents the achievement of many firsts in more ways than one. It is the first operating solar power plant in South Cotabato; an important milestone for energy security and the development of renewable energy in the region. It is also the first project to have been built by German contractor ib vogt in the Philippines. Last but not least, the Surallah project is the first solar project to be completed under the Armstrong-nv vogt partnership,” said Andrew Affleck, Managing Partner of Armstrong Asset Management.

nv vogt Singapore Pte Ltd is focusing on the Development, Design, Financing, Construction Management and Operation of solar power plants in India and SE Asia. The founders of nv vogt are pioneers of the solar industry with extensive experience in developing and operating solar power plants in Europe and Asia. The primary customer focus for nv vogt is energy-intensive industry, which is underserved by the grid and is heavily reliant on diesel power. nv vogt invests in its own projects as well as offering a flexible model for co-investors. Initially, the company is focusing on the Philippines and India and will be expanding in Thailand and Indonesia as the next stage. The company is developing a portfolio of projects that combine excellent engineering with financial optimization, in order to generate superior returns, both for customers and investors. Technologically, its projects are optimized to minimize LCOE (levelized cost of energy) while maintaining long-term reliability. Financially, its projects are structured to ensure bankability and investment-grade returns. ib vogt GmbH is a 40% owner of the Singapore-based nv vogt.

Armstrong Asset Management is an independent asset manager, based in Singapore, focusing on the clean energy sector in South East Asia’s emerging markets. Armstrong invests in infrastructure projects and achieved a final close on its debut clean energy fund of US$164m in November 2013, with institutional investors such as IFC, DEG, FMO, Proparco, SIFEM, GEEREF and Unigestion. Operating with a multidisciplinary team of investment professionals, all of whom possess deep sector knowledge and a collective 80 years of experience operating in South East Asia, Armstrong Asset Management integrates strict environmental, social and governance compliance into its investment process to deliver tangible benefits and reduce risks for all of its stakeholders.