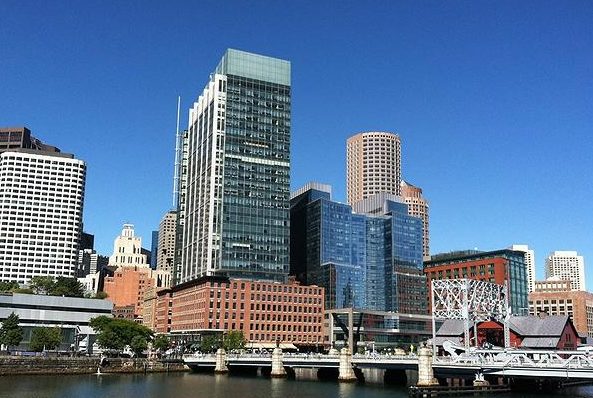 U.S. cities are accelerating their clean energy efforts with stricter energy-saving rules for buildings, but only a few cities appear on track to meet their community-wide climate goals, finds the 2019 City Clean Energy Scorecard, released late last month by the ACEEE.

Cities vary widely in their policies and performance reveals the ACEEE Scorecard, which ranks the 75 cities on more than 50 separate metrics.

For the first time, the Scorecard tracks policy efforts to deploy renewable energy in addition to energy efficiency, because both are needed to build a clean energy future and address climate change.

The ACEEE Scorecard shows that cities took more than 265 initiatives to advance efficiency and renewable energy between January 2017 and April 2019, ranging from modest but practical efforts such as Philadelphia’s teleworking for public employees to cutting-edge policies such as Washington, DC’s new high-performance standards for existing buildings.

Yet the Scorecard also shows that most cities with climate goals are either not on track to achieve them or are not yet tracking progress.

One-third (27) of the 75 cities surveyed have yet to even set greenhouse gas reduction targets.

Of the 48 cities with targets, 21 are not yet fully tracking their progress. The remaining 27 have data, and of those, eight are not projected to be close to achieving their targets and eight are projected to make substantial progress but still fall short.

Only 11 cities are on track to meet their greenhouse gas reductions goals. 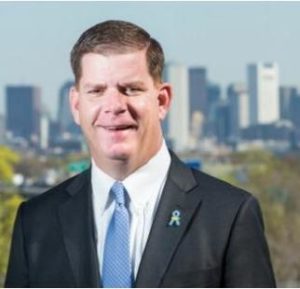 Mayor Marty Walsh of Boston, the ACEEE’s top-ranked energy efficient city, has invited the people of Boston to help him draw a blueprint for the city’s future in Imagine Boston 2030, the first citywide plan in half a century. September 2015 (Photo courtesy Stonehill College) Posted for media use.

Boston Mayor Marty Walsh said, “Nearly three-quarters of Boston greenhouse gas emissions comes from our buildings. We’re working hard to improve the performance of those buildings and looking at how new ones can be built smarter.”

“If we’re to achieve carbon neutrality by 2050, we have to accelerate our actions and lead by example,” Mayor Walsh said. “That’s why we’ve already surpassed our municipal climate goals and reduced emissions by 37 percent. I’m proud of Boston for leading the rankings once again and am inspired by other cities for their bold action.”

This year, Minneapolis adopted policies requiring homes and apartment buildings to disclose their energy use to buyers or renters.

Minneapolis’ Mayor Jacob Frey said, “In the absence of leadership from the federal government, local governments have had to step up and take the lead on climate policy.  Climate action is intrinsically linked to housing and equity, and we will continue to lead on efforts to make Minneapolis the greenest city in America.” 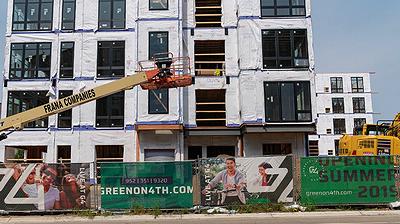 “Every day we wait is a day our planet gets closer to the point of no-return,” said Mayor de Blasio. “New York City’s Green New Deal meets that reality head on. We are confronting the same interests that created the climate crisis and deepened inequality. There’s no time to waste. We’re taking action now, before it’s too late.”

The city is going after its largest source of emissions by mandating that all large existing buildings cut their emissions – a global first. In addition, the de Blasio administration will convert government operations to 100 percent clean electricity, reduce vehicle emissions, and implement a plan to ban inefficient all-glass buildings that waste energy.

Cincinnati, Hartford, and Providence are ACEEE “Cities to Watch.” They did not make the ACEEE top 10 but stand out for adopting several major clean energy policies and programs since early 2017, improving their ranks since the last scorecard. Hartford created an energy improvement district and has begun converting its streetlights to LEDs.

Denver’s Mayor Michael Hancock said, “The effects of climate change are very real, and they are happening right now. This is a time to lead, and our response must rise to the occasion of this challenge. Progress is being made at the local level, and Denver will continue to step up our efforts to reduce energy waste and pollution, as well as strengthen our resiliency as a community and make bold decisions to transform to a clean energy economy.”

Cities increased their push to reduce greenhouse gases from the transportation sector but not as much as they did with buildings.

To slash emissions, they need to accelerate their actions in the transportation sector. Since 2017, nine cities have developed targets to increase public transit, biking, and walking instead of driving.

“Cities must continue their push for innovative buildings policies, take greater steps to tackle transportation emissions, and better track progress to know which investments have the greatest impact,” Ribeiro said. “With their innovation, ingenuity, and resolve, they can build prosperous and equitable low-carbon communities.” 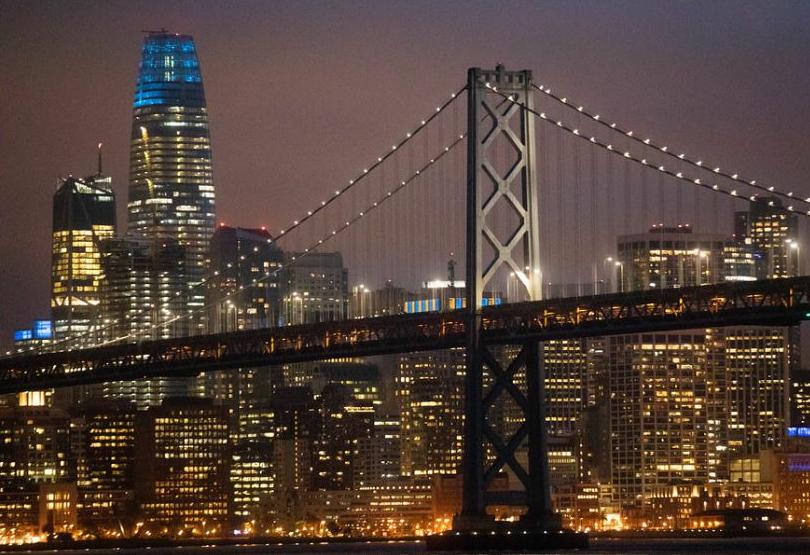 The blue-topped Salesforce Tower is the centerpiece of the San Francisco Transbay redevelopment plan, a mix of office, transport, retail, and residential uses. Upon completion in 2018 it became the tallest skyscraper in the San Francisco skyline; at 1,070-feet (326 meters) it is also the second tallest building west of the Mississippi River. May 18, 2019 (Photo by Thomas Hawk) Creative Commons license via Flickr

“Year after year it is tremendous to see cities from every corner of the country ramp up their efforts to reduce climate pollution and improve lives for urban communities,” said Antha Williams, Environment Programs lead at  Bloomberg  Philanthropies, a major funder of the ACEEE report.

“The Scorecard documents the incredible growth of the field and  Bloomberg is proud to support these efforts through initiatives like the American Cities Climate Challenge,” Williams said.

Lois DeBacker, managing director of The  Kresge  Foundation’s Environment Program, also a major ACEEE Scorecard funder, said, “It is vital that cities move quickly to reduce their carbon emissions and that they do so in ways that engage and benefit all residents, including low-income communities and communities of color. ACEEE’s City Clean Energy  Scorecard offers a clear guide for local leaders to learn from one another how to transition to clean energy in an equitable manner.”