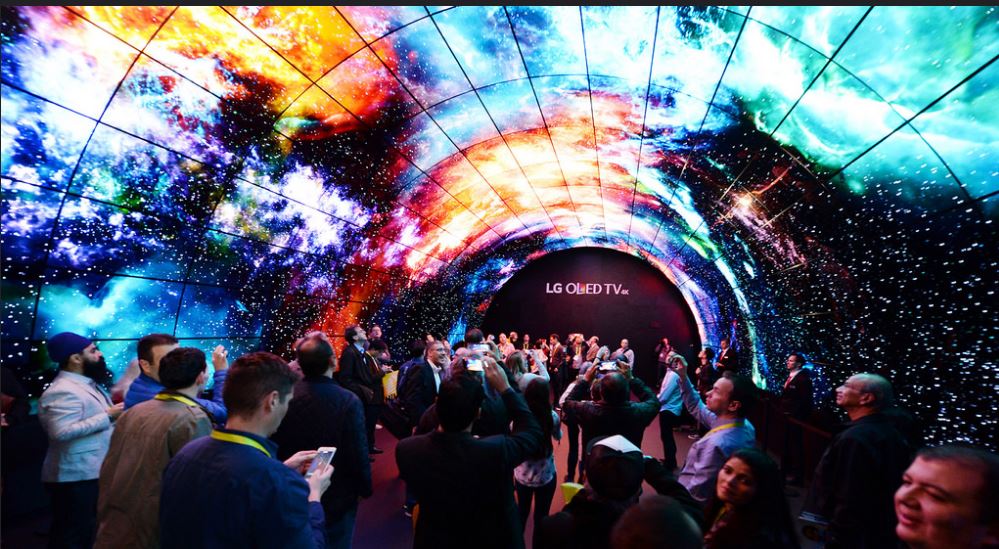 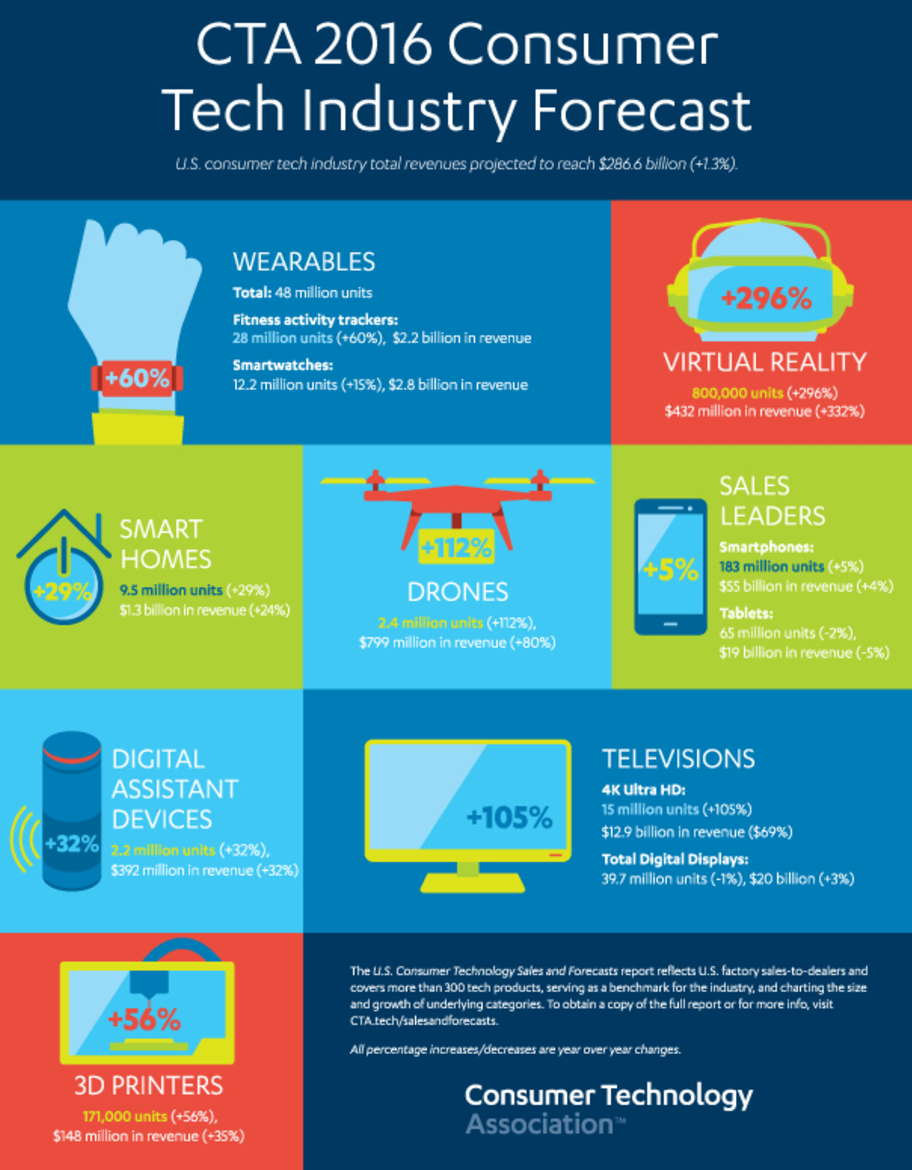 U.S. sales of connected devices are projected to reach 600 million units in 2017 – a record high total and five percent year-over-year increase from 2016.

“Our forecast reinforces our belief that connectivity is going to be one of the driving trends of our time,” said Gary Shapiro, president and CEO, Consumer Technology Association.

“More and more consumers are discovering the remarkable benefits connected products deliver, providing anytime/anywhere access to information, entertainment and each other,” said Shapiro. “Consumers recognize that connected innovations are changing our lives for the better – offering us more control and personalization while helping us lead safer, healthier and happier lives.“

As the nation’s largest tech trade association, CTA’s semi-annual report serves as a benchmark for the consumer technology industry.

The report charts the size and growth of product categories. Among the categories tracked by Consumer Technology Association forecasts:

Smart Home: This is evolving as consumers’ most popular means of IoT engagement, says CTA. The report predicts that the smart home category, including: smart thermostats, smart smoke and carbon monoxide detectors, IP/Wi-Fi cameras, smart locks and doorbells, smart home systems, and smart switches, dimmers and outlets – to reach sales of 29 million units in 2017, a 63 percent increase over 2016. At that rate the category will earn $3.5 billion, a 57 percent increase over 2016.

Digital Assistant Devices: These products present an opportunity to understand how home tech products will integrate artificial intelligence over time. 2017 unit sales projections for voice-controlled, stand-alone digital assistant devices with a cloud-based operating system – including Amaz, 36 percent increase, according to the CTA report.

Growth of the 4K UHD market significantly outpaces the transition to high-definition television, with just three years since introduction; cumulative sales of 4K UHD displays are forecast to hit 18.6 million units, while sales of HDTVs reached 4.2 million units in their first three years on the market.

CTA projects shipments of 4K UHD displays to reach 15.6 million units in 2017, a 51 percent increase over last year, and earn $14.6 billion in revenue, a 38 percent increase. 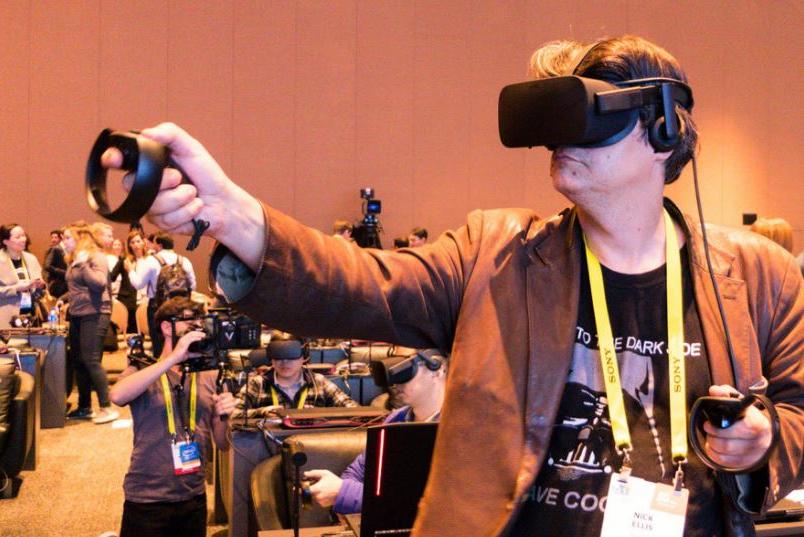 CTA explains that its AR/VR Working Group has just finalized a set of industry definitions to better explain the spectrum of experiences in this category.

Drones: Total drone sales are expected to reach new heights in 2017, topping 3.4 million units, a 40 percent increase over last year, and $1 billion in revenue for the first time, a 46 percent increase.

CTA’s forecast also delineates U.S. drone sales for units below and above 250 grams, the Federal Aviation Administration’s division for mandatory drone registration: Drones below 250 grams are expected to reach 2 million units, and drones above 250 grams will sell 1.3 million units.

Wearables: Again driven by the popularity of fitness activity trackers, the total wearables market in 2017, including other health and fitness devices, hearables and smartwatches, is expected to reach 48 million unit sales, a 14 percent increase, and earn $5.5 billion in revenue, a three percent increase.

The CTA’s chief economist Shawn DuBravac, Ph.D. says, “2016 was an important year of transition – with potentially game changing products including VR headsets and digital assistant devices gaining steam within mass consumer markets. I expect 2017 to be a year where many of these emerging tech categories find their footing and really take off.“

“We’ve had more progress in voice-activated digital assistants in the last 30 months than in the first 30 years,” said Dubravac.

“Word recognition accuracy has improved from nearly zero percent in the 1990s to 75 percent in 2013 to about 95 percent today – enabling these devices to enjoy immense consumer adoption,” he said. “While still in a period of massive experimentation, we’re increasingly moving away from what is technologically possible and focusing on what is technologically meaningful.“

The automotive sector is another hotbed of innovation. Factory-installed technologies, from entertainment systems to driver-assist features, make up an estimated 50 percent of the collective value in new vehicles, up from about 25 percent just 10 years ago.

The five largest revenue drivers are maturing technologies that will contribute almost half of total industry revenue in 2017:

Tablets: While tablets remain one of the best performing categories in terms of total volume, after momentous adoption of tablets over the past five years, near-term adoption has leveled off and replacement cycles have slowed. Tablet sales will decline in 2017, as CTA expects sales of 59 million units, a five percent decrease, and revenues of $16 billion, an eight percent decrease.

Desktops: The desktop market will continue to see structural declines, with projected unit sales of 6.7 million, a seven percent decrease, and revenue of $3.9 billion, an eight percent decrease.

Despite revenue declines across some of the largest categories, CTA reports that unit shipment increases demonstrate continued resilience in these categories.

“Continued revenue growth in the U.S. consumer technology sector is critical to overall U.S. economic growth,” commented Shapiro. “Our sector supports more than 15 million jobs across the nation, directly, indirectly and induced, and accounts for more than 10 percent of total U.S. GDP, per a recent CTA economic study.“