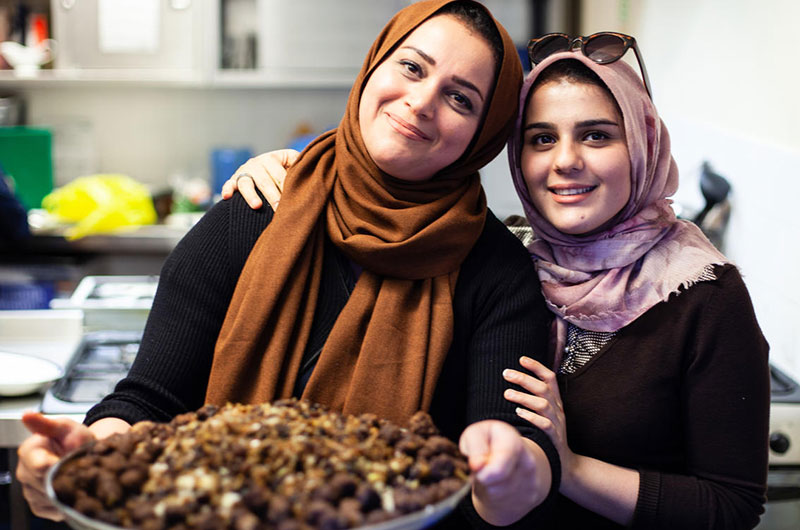 Right now, there are almost 69 million refugees across the globe. By World Refugee Day last year, the number of forcibly displaced people had reached a record high for a fifth year in a row with a total of 68.5 million people displaced globally. The U.N. refugee agency, estimates that more than 44,000 people are displaced every day due to violence, conflict, natural disaster and persecution.

All of these displaced individuals end up in new host countries where they are often considered a drain on the economy. This is a common yet unfortunate misconception. The assumption is that because refugees aren’t fluent in their host country’s language, they have no skills or value to offer, and are unable to contribute to the local economy. But this is often far from the truth.

What advantages do refugees offer their new host countries?

It’s easy to look at someone who is poor or unable to properly communicate, and assume that they have nothing to offer a country. This is simply not true. Many refugees are motivated and educated people with skills to offer – and the desire to work and earn a living in their new countries. As a result, host countries are in fact receiving much-needed additional skills and basic manpower that is often needed to fill gaping labour holes at all levels.

Looking at it this way, it’s clear that refugees and migrants could offer real benefits to their new countries, provided they are given the right opportunities to learn, integrate and contribute. Once empowered through language tuition and skills development, refugees would be able to apply for work and be integrated into the job market. This is a critical step in their assimilation into their new country, and in ensuring that they become self-sufficient members of society.

Some of the ways in which refugees help to benefit their host countries include:

Through training and development, migrants and refugees can help to build stronger economies by stimulating production capacity, and by bringing additional skills and resources into the country. This is why it’s so critical to combine short-term humanitarian aid with longer-term strategies for personal and professional growth. 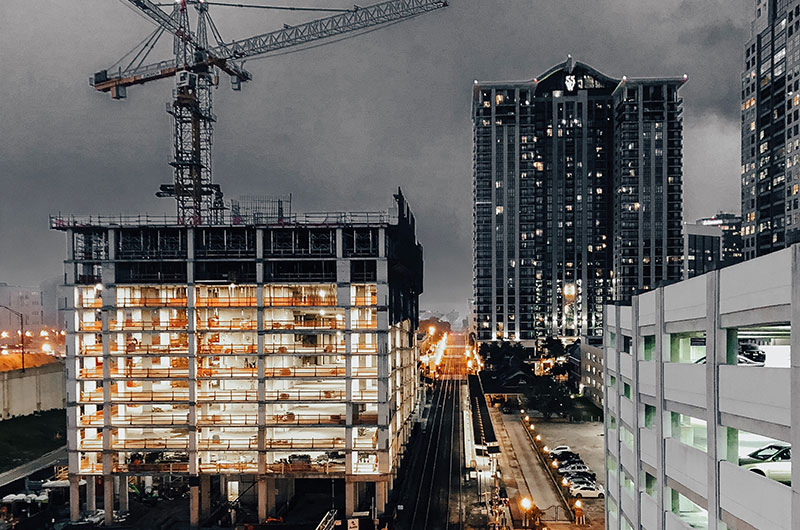 Which industries and job types are most in need of labour?

Many industries in the UK and Ireland are facing significant skills shortages.

According to an Irish Times article published in late 2018, 81% of Irish companies report that they are experiencing skills shortages across all levels. Industries that are currently seeking skilled labour include construction, architecture, information and communication technology, hospitality and the sciences. These gaps used to be filled by workers from various eastern Europe countries. However, as their economies have improved, fewer people are migrating to Ireland from places like Poland, Slovakia and the Czech Republic.

In the UK, the situation is just as dire. Research has shown that companies are actually being stunted as a result of the labour shortage, especially the services industry, which is an ideal sector for refugee placement. This is, again, attributed in part to the dwindling numbers of migrants from the EU.

Moreover, according to a survey by IHS Markit and the Chartered Institute of Procurement & Supply (Cips), the unemployment rate is at its lowest since the winter period of 1974-1975 – just 4% . Although these shortages are at all levels across the board, some of the sectors experiencing the most acute gaps include engineering, healthcare, mining and energy, agriculture, caring, teaching, hospitality (especially chefs and cooks), welding and others.

How can refugees be empowered to start filling labour gaps?

After their most basic needs are met, the most important thing refugees and migrants need after arriving in their new countries is longer-term development training. Migration experts now agree that humanitarian help alone is not enough. Once refugees have settled and had their basic needs met, they need to learn the language of their new country, and they require vocational training. These two elements are critical to their integration and their ability to support themselves and start contributing to society.

It’s interesting to note that migrant workers don’t generally jeopardise the job opportunities of native workers. Often, migrant and native workers have different skill sets at different levels, meaning that they compete for different types of jobs. It may even help to stimulate competitiveness in the labour force, spurring local workers to strive for higher-skilled jobs that migrant workers would not qualify for.

Ignoring the value that refugees could present to your organisation – and economy as a whole – would be a missed opportunity, particularly during times of labour crisis. Maximpact can help you leverage the benefits offered by an influx of migrant workers through proper language and skills development training.

Read more about Maximpact’s fast track to employment programme for refugees, which facilitates and accelerates social and economic integration. It provides vocational training in sectors that are hardest hit by skills shortages. We also offer online English language courses that refugees can take anywhere, at any time.