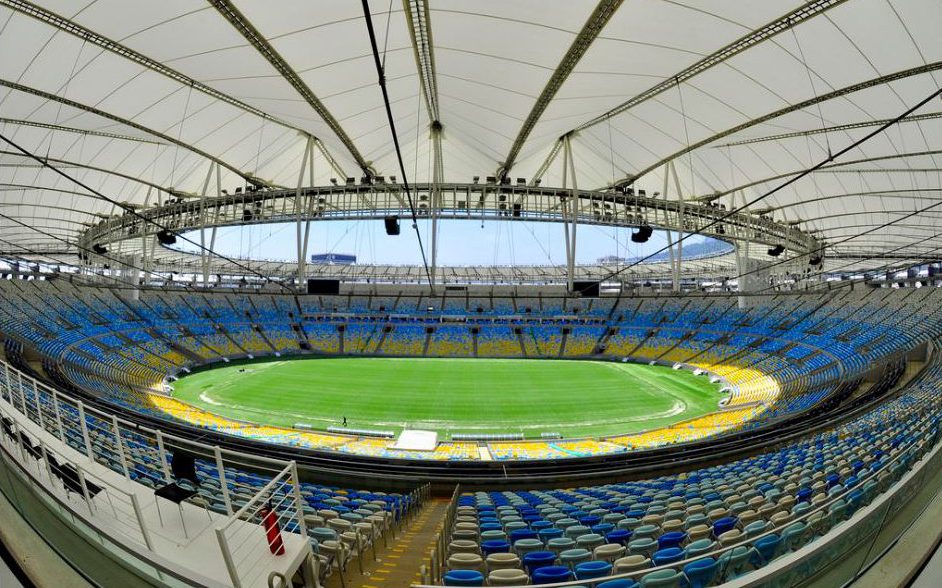 RIO de JANEIRO, Brazil, July 14, 2016 (Maximpact.com News) – A new set of sustainability measures to support the greening of the Rio Summer Olympic Games were agreed by the UN Environment Programme (UNEP) and the 2016 Olympics and Paralympics Organizing Committee as far back as 2013.

Expressing its commitment to achieving sustainability, the “Embrace” Rio 2016 plan is based on three pillars: Planet, People and Prosperity, and has been established with the input of the federal, state and municipal governments.

The slogan “Embrace” Rio 2016 is being used in all Games communications related to the Sustainability Plan. The idea behind the name is to engage people, inviting them to be part of the transformation promoted by the event, which opens on Friday, August 5 and ends on Sunday, August 21.

A technical cooperation agreement with the United Nations Environment Programme (UNEP) was signed at the launch of the sustainability program in August 2013. It expected to provide an evaluation plan and mediation around the subject of sustainability between Rio 2016 and the people of Brazil.

Denise Hamú, UNEP’s representative in Brazil, said, “Our goal is to integrate sustainability in all organizational processes, reducing the impact of the Games and setting an example of good practice for society as a whole. Together, sports and environment are powerful tools for sustainable development. For this reason, the UNEP has worked in partnership with the Olympic Movement over the last two decades.“

Sustainability round tables originated during dialogue between the Organizing Committee and civil society groups in 2013. They began in 2014 and examined six topics in depth: urban mobility, climate change, sustainability education, protection of children and teenagers, diversity and inclusion, and transparency.

“The Games will inevitably generate environmental impacts,” says the Organizing Committee. “We are talking about high consumption of water, energy, raw materials, food and so on. Rio 2016 undertakes to use all resources conscientiously and rationally, prioritizing certified, reusable and recyclable materials.”

Discussions led to awareness, and the Organizing Committee has acted responsibly in many ways during planning and preparation for the 2016 Summer Olympic Games.

With the intention of delivering low-impact Games, the Organizing Committee has completed a study of the carbon footprint of the Rio Games and defined an emissions management strategy, based on impact measurement, cutting emissions, mitigation where possible and offsetting what cannot be mitigated.

To avert some of the consequences of energy use at the Games, Rio 2016 and Worldwide TOP Partner Dow announced the most comprehensive carbon dioxide (CO2) offset program in Olympic Games history. As the Official Carbon Partner of Rio 2016, Dow will mitigate 500,000 tons of CO2 equivalents through third party-verified emissions reductions somewhere else. 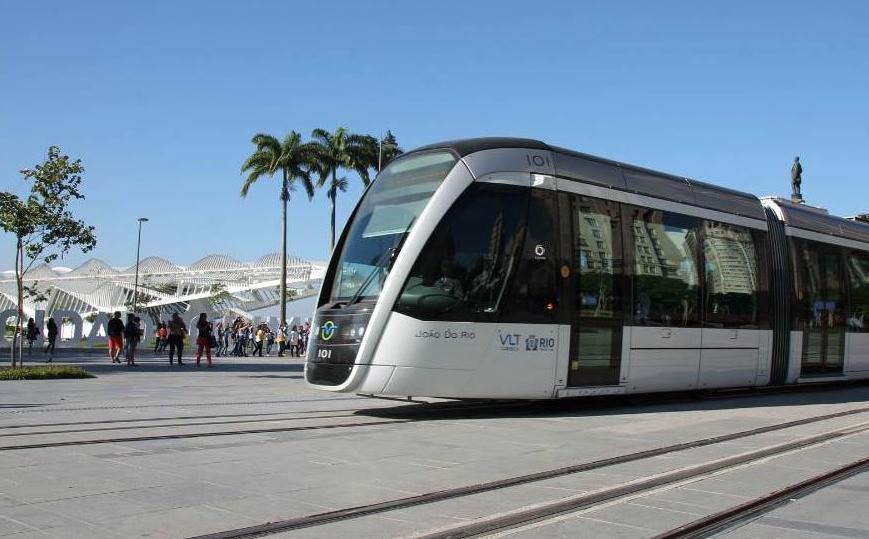 Known as the VLT, Rio’s new light rail system started running in June. The high-tech trams have transformed public transport in the city center and given a futuristic look to the business district. The trams connect Santos Dumont domestic airport to the long-distance bus station, running through the waterfront district and stopping along the way at new museums and the busy cruise ship terminal. More than 200,000 people have already used the service.

Fleets of buses and trucks will be fueled by diesel containing 20 percent recycled cooking oil. Biodiesel emits less carbon and sulphur than petroleum diesel. It is estimated that 20,000 oil collectors will be involved, boosting the development of this production chain.

Allowing for public involvement has been an key part of the Organizing Committee’s work. Initial dialogue with civil society took place in 2013 and brought together 34 representatives of 24 organizations to assess the content of the Sustainability Management Plan. These meetings were held annually until this year. Organizers hope they will encourage a strong and effective post-Games transformation network.

For Rio 2016, one of the key points is waste management, since large volumes of waste will be generated daily during the Games. The great challenge is to minimize waste and raise awareness among spectators, athletes, volunteers about the best way to dispose of and recycle waste.

After successfully hosting 44 test events, the Rio 2016 team and the venues are ready for action, with all the facilities receiving their final Olympic touches before the athletes start to arrive. The velodrome and equestrian venues, which were being monitored closely by the organizers, are in the final stage of preparation, and will be ready for the Games.

Golf as an Olympic sport was added just this year, and Rio created a golf course in the previously degraded area of Marapendi, west of Rio to host the new sport. Before the start of work, about 80 percent of the golf course land was degraded by sand extraction, and by the manufacturing and storage of pre-cast concrete.

Over at the Olympic Golf Course, Rio 2016 Sustainability Coordinator Carina Flores says the fresh vegetation has led to “a positive spiral for the development of wildlife.”

Records indicate the presence of 263 animal species in the region today, as compared with 118 mapped before construction.

The forensic report from Brazil’s Court of Justice concluded, “The environmental gain in the region with the construction of the golf course is visible. In addition to the flora, which increased extensively, we can observe the different animal species that have returned to the area.“

“The Olympians of 2016 can look forward to living in an outstanding Olympic Village and competing in absolutely stunning venues,” she said. “From views of the Corcovado and Sugar Loaf Mountain to the new state-of-the-art facilities in Barra or Deodoro and the iconic Maracanã Stadium and Copacabana Beach, I cannot imagine more spectacular backdrops for the world’s top sportsmen and women to showcase their talents to a watching world.“