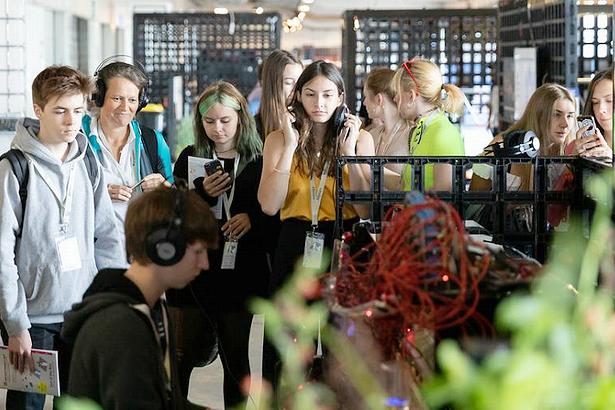 Students learn about artificial intelligence as applied to music at the Ars Electronica Festival in Linz, Austria. A-MINT is a new kind of adaptive artificial music intelligence, the first of its kind able to crack the improvisation code of any musician in real time and improvise with him. September 6, 2019 (Photo by Jürgen Grünwald) Creative Commons license via Flickr

NEW YORK, New York, September 17, 2019 (Maximpact.com News) – Climate change and artificial intelligence (AI) are reshaping the future of investing, finds a new research study released Monday by BNY Mellon Investment Management in New York and CREATE-Research based in the United Kingdom. The investors interviewed for the study have combined assets under management of US$12.75 trillion.

Matt Oomen, global head of distribution at BNY Mellon Investment Management, said, “The best opportunity is rarely the most obvious one. For investors caught up in the day-to-day maelstrom of constant change, choosing the right path can be difficult. Compounding these challenges are large secular trends, such as artificial intelligence and climate change.”

“Already we are witnessing a change in the way markets operate in response to these two supertanker trends,” said Oomen. “These will be the defining challenge not just for the current generation of asset managers and investors, but for generations to come.”

Researchers found that 89 percent of the institutional investors who took part in extensive and structured interviews as part of the study, regard the two “supertanker trends” as investment risks.

The vast majority, 93 percent of those surveyed, view climate change as an investment risk that has yet to be priced in by all the key financial markets globally.

More than 85 percent view AI as an investment risk that could potentially provoke societal backlash as well as geopolitical tension, the study also found.

The report, “Future 2024: Future proofing your asset allocation in the age of mega trends,” examines how climate change and AI are perceived by investors globally, the investment issues and solutions they are giving rise to and the potential impact of these supertanker’ trends on asset allocation approaches and the asset management industry.

Both AI and climate change are viewed as materially important factors by investors. 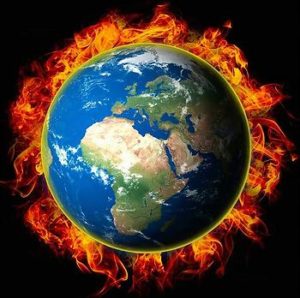 Investment-specific challenges related to climate change focus on areas that are unknowable, requiring judgement calls about the future.

These challenges include the fact that slow progress on carbon pricing, envisioned under the Paris Agreement on climate, is leaving investors guessing at what point governmental action will become inevitable.

Then there is a dilemma on the future of stranded assets, with investors considering whether to mitigate investment risks now or do it later at potentially higher costs.

Engagement with carbon emitters is more difficult for investors in fixed income than equities, due to fewer opportunities to engage with companies via voting rights or annual general meeting attendance, the study found.

And finally, there are questions about whether environmental, social, and governance (ESG) investing is a risk factor now or will be in the future, as benefits are already captured with other factors such as quality and low variance.

CREATE-Research comments on its website, “An outstanding investment phenomenon of this decade is the sky-rocketing popularity of investment funds that embed environmental, social and governance principles. Its speed and scale have, in turn, exposed a major faultline: there is no widely accepted definition of what constitutes ‘good’ corporate behaviours consistent with the principles.”

In response to the challenges arising from climate change, investors are factoring in the potential for draconian measures by governments, ensuring they have intensive engagement with companies, increasing investment in green bonds and accepting ESG as a risk-minimizing tool. 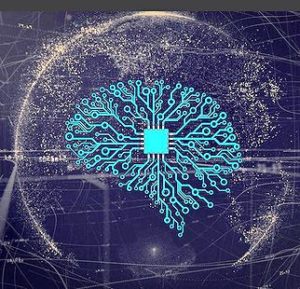 Just over half, 52 percent, of the investors surveyed who stated AI was a risk, also regarded it an opportunity, whereas 33 percent saw it as only a risk and seven percent regard it as an opportunity only.

The rise of AI is seen to create four investment specific challenges, according to the survey:

Corporate lifecycles will get shorter as AI creates winners and losers, as shown by the impact of the earliest versions of the iPhone on Nokia in 2007, the study points out.

Then the “onshoring” of manufacturing activities will diminish the prospects of emerging economies, with 3D printing shifting the geographical centers in global supply chains.

Finally, the researchers made the point that intangible values of companies will be enhanced in ways that are hard to measure for asset valuations.

In response to these issues, investors are increasingly mixing active and passive investment strategies, focusing on idiosyncratic risk in portfolios, targeting emerging innovation leaders and blending hard and soft metrics in their analysis.

All interviewees in the study agreed that although ESG investing might seem simple, it’s not easy, notes the report. “ESG investing needs a long track record before it is fully mainstream,” the report states, adding that before that happens “a certain degree of ‘greenwashing’ as a marketing gimmick is inevitable.”

Mitchell Harris, CEO of BNY Mellon Investment Management, said, “The study highlights two shifts that stand out within asset allocation – the move from active to passive and from public to private markets. Both are indicative of the reincarnation of the old core-satellite model. We believe passive will be raising their share of core assets, while active will be focusing on satellites that dominate either inefficient or illiquid markets.”

The research also explored foundational trends that are reshaping the global asset management industry, such as the increased personalization of retirement planning, and the emergence of millennials and women as growing client segments.

In addition, the study found that flows of investment into retail and wealth channels are increasing as defined benefit plans advance, and one-stop-shop financial planning is set for take-off with the proliferation of smart phones and 5G networks.

Amin Rajan, project leader at CREATE-Research, projected, “Today’s asset management industry may well be unrecognizable by the end of the next decade in the face of mega trends. Success is about navigating through the fog to create a new future, far removed from old connections and causality.”