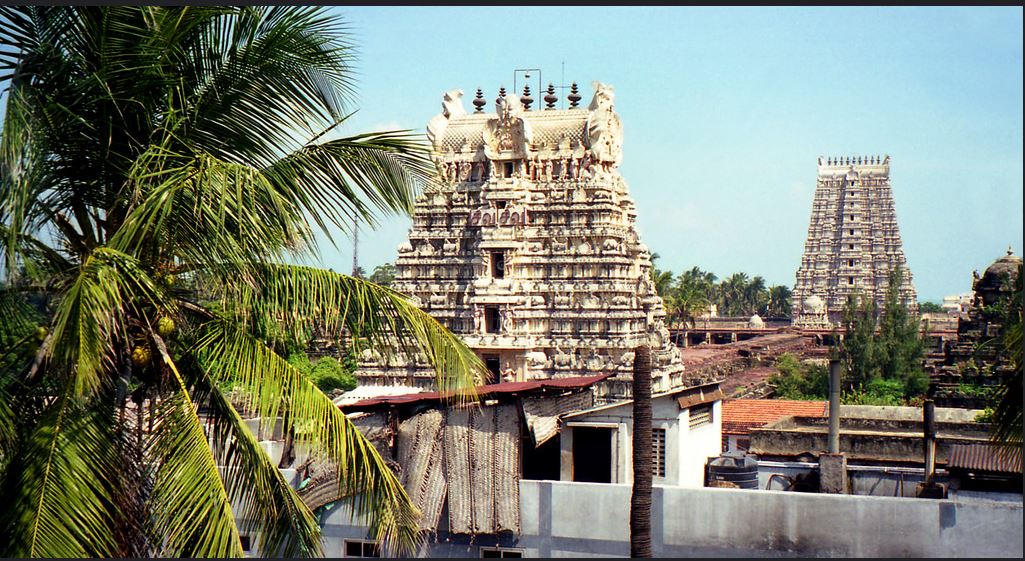 LONDON, UK, August 1, 2017 (Maximpact.com News) – Representatives of sacred places and cities that attract spiritual pilgrims are working with highly placed conservationists to create a dedicated fund for their environmental protection by relying on the investment community’s growing commitment to ethical or impact investment. 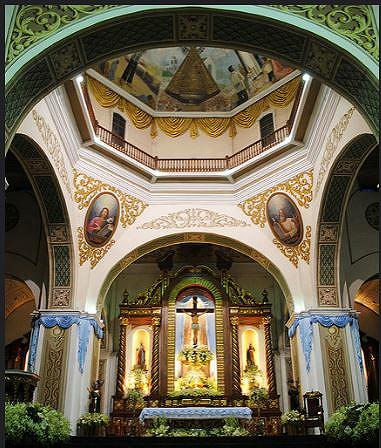 In London last week, proposals totaling nearly a billion dollars were discussed in a meeting organized by the Alliance of Religions and Conservation (ARC), which was founded in 1995 by HRH Prince Philip.

ARC is a secular body that helps the major religions of the world to develop their own environmental programs, based on their own core teachings, beliefs and practices.

The event at The Wesley, the UK Methodists’ first eco-hotel in London, was co-hosted by R20, a not-for-profit, public-private partnership that envisions mobilizing the regions of the world to be leaders for green growth.

Founded in 2010 by former California Governor Arnold Schwarzenegger and other subnational leaders in cooperation with the United Nations, R20’s mission is to support local governments in the creation and successful financing of renewable energy and sustainable infrastructure projects.

The projects chosen are ones that produce measurable environmental, social and economic benefits, as well as attractive financial returns for investors.

According to the R20 Executive Director Christophe Nuttall, “The investment community, which has already made great strides in ethical investment, is starting to realize that religions are producing structured investable projects in this area.”

The aim of the London meeting was to set up a structure for faiths to access impact investments.

Pioneering impact investor BlueOrchard, and R20, together with ARC, are proposing to build just such a dedicated fund for sacred places and pilgrim cities.

Based in Switzerland, BlueOrchard was founded in 2001 by the United Nations as the world’s first commercial manager of microfinance debt investments worldwide. BlueOrchard now has a total of seven offices on four continents.

To date, BlueOrchard has invested US$4 billion in 350 institutions across 70 countries, providing access to financial and related services to over 30 million low-income individuals.

On July 25, the BlueOrchard Microfinance Fund exceeded the US$1 billion investment mark for the first time since its inception in 1998. 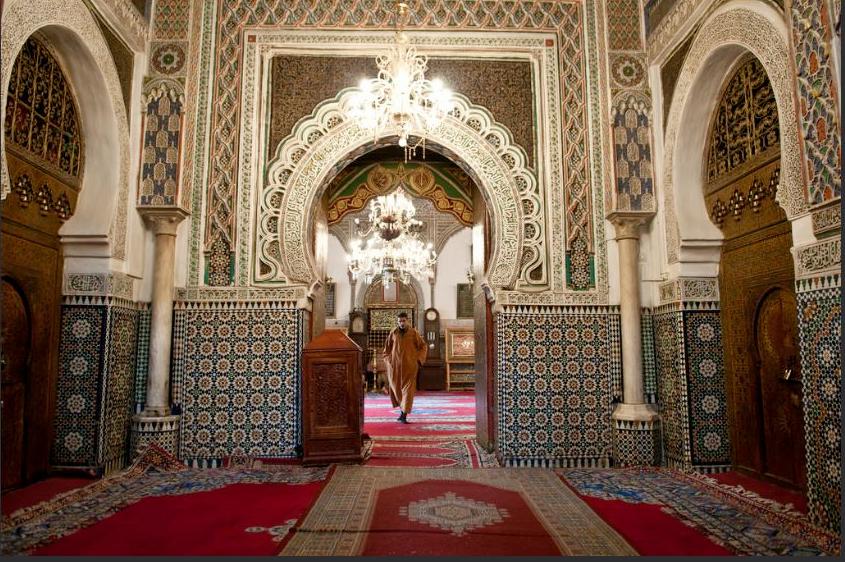 Inside a mosque in Fez, Morocco, January 2011. (Photo by Anna & Michal) Creative Commons license via Flickr.

Ten pilgrim cities and sacred places were represented at the London meeting:

• Naga, Cebu, Philippines: Catholic. The province of Cebu and Naga City are proposing to replace thousands of polluting tricycle vehicles with electric vehicles as the major form of transport to key pilgrimage sites such as the Naga Metropolitan Cathedral.

• Djerba Island, Tunisia: Muslim and Jewish business owners plan on developing infrastructure to accomodate pilgrim and tourist visits to sites such as the Ghriba Synagogue, the oldest synagogue in Africa.

• Fez, Morocco: Muslim. At more than 1,000 years old, Fez is considered the spiritual heartland of Morocco. The city is planning biogas collection for public lighting.

• Jiangsu Province, China: Taoist. Chinese authorities want to replace old energy systems in 200 temples with high tech sustainable technologies that will be a model for other, secular development in China.

• Kalakad Mundanthurai Tiger Reserve, India: Hindu. Two state governments are proposing sustainable financially viable ways to cope with the millions of pilgrims passing through to visit the tiger reserve, which forms the catchment area for 14 rivers and streams, including the Ganges. A core area of this reserve has been proposed as a national park.

• Rameshwaram, India: Hindu. Separated from mainland India by the Pamban Channel, this town is the center of attraction for Hindu devotees across the world. Two of main attractions are the great Ramanathaswamy Temple, built in the 17th century, and the nearby Five Faced Hanuman temple. Businesses plan to overhaul transport, water and waste facilities for pilgrim visits to the island’s temples.

• Zanzibar City, Tanzania: Muslim and Christian. The city is planning an eco-hotel and environmental education centre on abandoned land beside the UNESCO Heritage Site of Stone Town. Pilgrims come to visit the 500 year old Malindi Mosque, Zanzibar’s oldest, dated to the 15th century.

There were also three complementary business initiatives represented at the London meeting:

• Amaravati Buddhist Centre, London, UK: Buddhist. This center is planning an eco-village for the 21st century on its wooded site in London.

• Wesley Methodist Hotel Group, London, UK: Methodist Christian. This company is expanding its chain of award-winning eco-hotels to include the first-ever Methodist National Park, in Kenya.

• Dartington, UK: Multi-faith. A 14th century historic house and substantial grounds and property are the central point for 40 organisations, including businesses, working on technological solutions to energy needs, agriculture, waste and water.

All 13 groups have produced business plans to attract investment for sustainable infrastructure enterprises.

A dedicated fund is needed, meeting participants agreed. In the short term this could help finance some or all of the attending projects. In the medium term this could finance up to 200 sustainable projects in different cities and places.

By 2030 this could grow to include 7,000 cities, some of which will be considered sacred, but others which will benefit from having local faith groups consult in investment plans, meeting organizers said.

While there is an increased interest in ethical, or impact investment from investors, meeting participants recognized that there is a real shortage of sustainable projects for sustainable funds to invest in around the world.

R20 and BlueOrchard have developed a unique value chain which, on the one hand, identifies and structures a portfolio of low-carbon and climate-resilient infrastructure projects up to bankability, and on the other hand, helps invest in these projects due to a de-risking blended finance mechanism with philanthropic, subsidies, equity and loans from both public and private banks.

R20, BlueOrchard, ARC and representatives of many of these projects will be taking part in the Faith in Finance meeting on October 29 in Zug, Switzerland. Find out more at: ArcWorld Projects

Featured Image: The Laozi-Jinshan Temple, with a gigantic statue of Laozi the legendary founder of Taoism (Photo courtesy Mao-shen, Sacred Taoist Mountain of Eastern China) Posted for media use