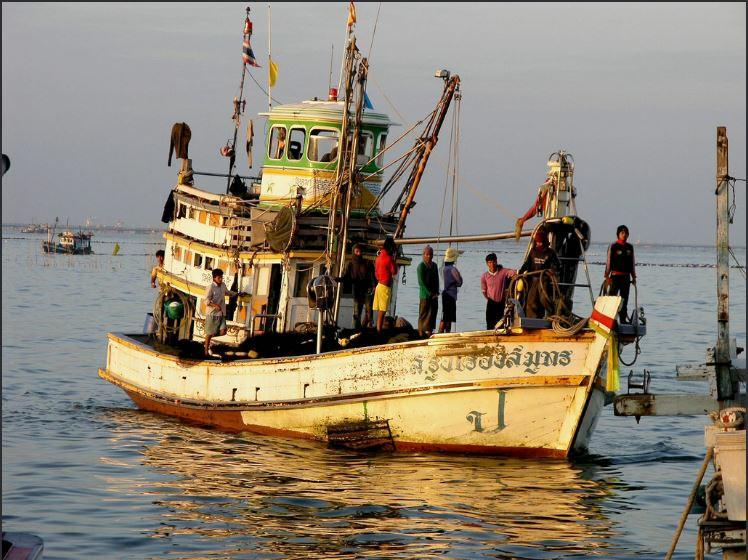 STOCKHOLM, Sweden, August 22, 2017 (Maximpact.com News) – For the first time, 10 of the world’s largest seafood companies have formed a new global coalition aimed at ending unsustainable practices, such as overfishing, slavery at sea and destructive impacts on ocean habitats and marine species.

The initiative, the Seafood Business for Ocean Stewardship (SeaBOS), marks the first time that companies from Asia, Europe and the United States have joined forces to work on a clear agenda and commitment for change.

“If private corporations, which are critically dependent on a healthy ocean for their long-term prosperity, take on a leading role in ocean stewardship, then it is good for business and good for the planet,” says Henrik Österblom, a driving force behind the SeaBOS initiative. Professor Österblom is deputy science director at the Stockholm Resilience Centre (SRC) of Stockholm University.

The oceans are under enormous pressure due to extensive fishing, pollution and climate change. While governments are beginning to address these issues, doubts remain whether formal government responses are enough to deal with the many global challenges facing the marine ecosystems.

Researchers from the Stockholm Resilience Centre have since 2012 worked on identifying the largest corporations in the global seafood industry. These are known as keystone actors because they dominate all parts of seafood production, operate through an extensive global network of subsidiaries and make far-reaching decisions that impact fisheries and aquaculture.

The initiative now includes 10 of the largest seafood companies in the world.

By joining the SeaBOS initiative, companies such as Charoen Pakphand Foods are moving to rise above allegations of slavery aboard supplier boats.

In June 2014, after months of investigation, the British newspaper “The Guardian” claimed that Charoen Pokphand Foods  purchased fishmeal for its farmed prawns from suppliers that own, operate, or buy from fishing boats manned with slaves.

The Guardian claimed that after the slaves are bought “for as little as £250”, the working conditions on those boats included forced labor with 20-hour work days, forced drug use, starvation, and executions.

The company began to take steps to correct any questionable practices.

In September 2015, Adirek Sripratak, the president and CEO of Charoen Pokphand, posted a “Statement to Shareholders” pledging to purchase only from certified processing plants and acquire product only from certified Thai fisheries. He stated that supply chain “…fishing vessels, fishmeal processing plants…must be certified by Thailand’s Labor Standard or have been audited…by an external agency (Third Party)….”

The Environmental Justice Foundation says abuses in Thai seafood sector persist, despite arrests linked to human rights abuses and the threat of an EU-wide boycott.

Charoen Pokphand won a court case in the United States in January 2017. The U.S. District Court, Northern District of California ruled on multiple grounds in favor of CP Foods in relation to litigation that claimed damages related to the alleged presence of human rights abuses in the supply chain for Thai shrimp. The court’s order bars the plaintiffs from bringing such claims again.

Yet, the UK-based Environmental Justice Foundation says slavery at sea persists. A EJF report earlier this month found “Taiwan’s fishing industry is plagued by illegal activities and fueled by the systemic abuse of its workers.”

“Vulnerable fishers are trafficked from developing countries such as Indonesia and the Philippines, and trapped into an abusive system of exploitation and overwork onboard vessels fishing illegally in Taiwanese waters and beyond,” says the EJF report.

A victim of human trafficking speaking at shelter in Taiwan told EJF, “I know that a fisherman does not know much, and that’s why they can treat us badly and pay small salaries. No one tried to help us.”

Now, standards agreed by SeaBOS member companies may offer some help to the men who slave their lives away at sea.

A new article in the U.S. scientific journal Proceedings of the National Academy of Science (PNAS) describes how researchers from Stockholm Resilience Centre at Stockholm University convened the seafood CEOs to address marine issues, including slavery aboard fishing boats.

The article illustrates how sustainability scientists can actively engage as change makers.

The authors, who also facilitated the formation of SeaBOS, believe that the major sustainability challenges now facing humanity require that scientists take on a larger and more active role and connect knowledge to action.

By showing how scientists can collaboratively develop solutions to major sustainability issues together with industry, the study presents a unique method, which potentially can be replicated in other sectors.

The PNAS study describes the co-production process that led the SeaBOS companies to commit to action, which culminated in a joint statement presented at the UN Ocean conference in New York in June.

“While substantial literature has focused on how science interacts with policy, relatively little is known about interactions between science and business. The strength of our study is to report in detail on such an interaction while putting it into the broader context of sustainability science”, says Jean-Baptiste Jouffray, PhD student at the Stockholm Resilience Centre, who has, together with Österblom, been instrumental in the establishment of the initiative.

Other companies that have joined the SeaBOS initiative are cleaning up their practices. Cargill Aqua Nutrition is committed to reducing dependency on forage fish through use of co-products from fisheries, including fish trimmings. Trimmings meals and oil provided 33 percent of total marine ingredients in 2016 – up from 32 percent in 2013 and 21 percent in 2010. Use of trimmings uses resources that would otherwise go to waste.

Cargill Aqua Nutrition is increasing efforts to source soy from responsible supply chains. In 2016, more than 73 percent of all soy products sourced were deforestation-free and certified by Pro Terra, a not-for-profit organization that advances and promotes sustainability at all levels of the feed and food production.  All of the soy material sourced for Norway and Scotland were ProTerra certified.

Carl Folke, co-author of the study and the scientific director at the SRC adds that as researchers there are several challenges when working so closely with high-level companies within a business industry:

“Sustainability science is a use-inspired approach, where scientists can both be embedded in, and learn from change processes,” said Folke. “Our ambition has been to be impartial knowledge brokers in this process and facilitate a new direction for ocean stewardship.” 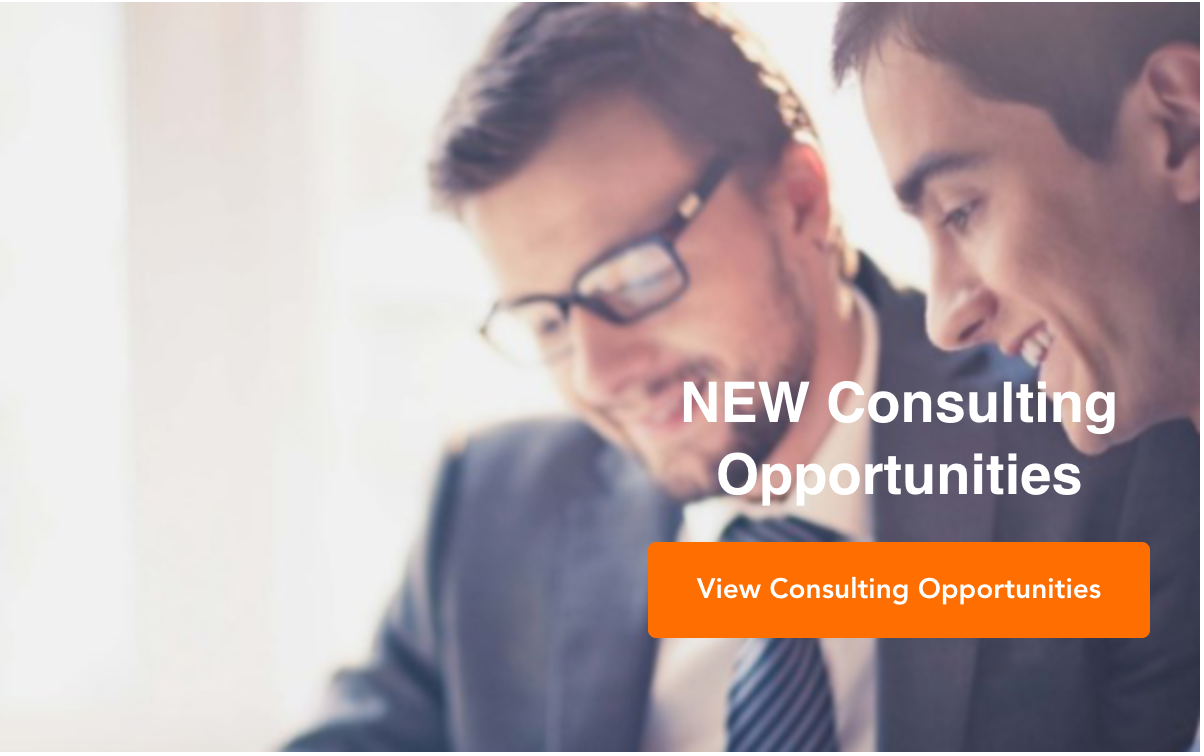