Shipbreaking Moves Off the Beach 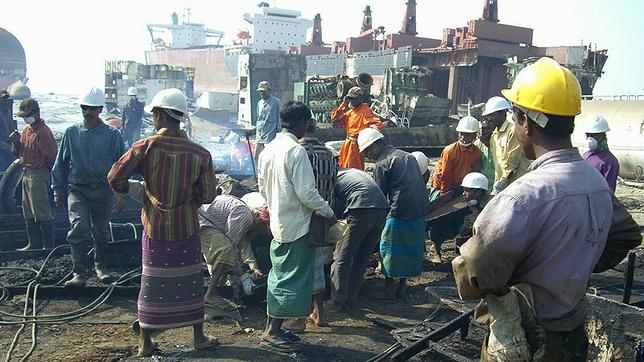 SEATTLE, Washington, October 14, 2015 (Maximpact News) – A protest by the environmental justice organization Basel Action Network (BAN) over an obsolete ship owned by Matson, Inc. being sent to a shipbreaker in India, prompted the shipping company to stop scrapping its vessels on the beaches of India, Bangladesh and Pakistan.

“Because of concerns with recycling practices in South Asia, Matson has decided to expressly prohibit recycling of its vessels in this region going forward,” the company said in a statement last month.

Founded in 1882, Matson provides ships goods Pacific-wide, mainly between the Hawaiian islands and the West Coast of North America. The company’s decision affects 23 vessels that will be scrapped over the next few years.

Shipbreaking companies in India, Pakistan, and Bangladesh operate under dangerous and polluting conditions. Workers labor on tidal sands to cut ships by hand. They breathe in toxic fumes and asbestos, and fall victim to explosions and accidental crushing. And these crude practices pollute the beaches where the shipbreaking takes place.

According to the International Federation for Human Rights, children under the age of 15 make up nearly 20 percent of the shipbreaking workforce in Bangladesh. (see report here)

In September there was an accident on the notorious shipbreaking beach at Chittagong that killed four workers. Five other workers were killed in July, and over 200 deaths have been documented over the past five years.

“Ship owners today can no longer claim ignorance,” said Colby Self, the Green Ship Recycling director at BAN, which is based in Seattle. “They know very well the environmental and human health impacts of their ship recycling decisions, which for too long have been ignored to maximize profits.”

“Matson’s off-the-beach commitment reflects a level of corporate leadership which we hope will be echoed by other U.S. shipping companies,” said Self.

In fact, Matson’s decision is part of a growing awareness among shipping companies of the dangers of on-the-beach shipbreaking and a shift in values toward safer, less toxic ship recycling practices.

The Norwegian Shipowners’ Association and its 160 members recently voted not to permit Norwegian-owned ships to be scrapped on South Asian beaches. 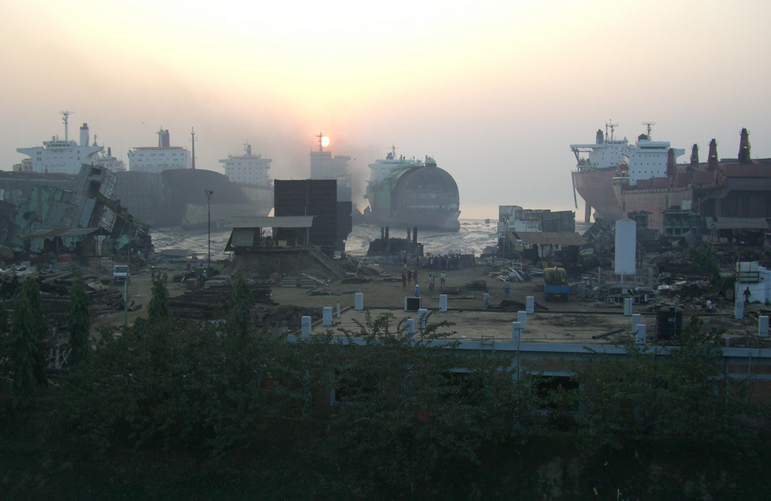 A total of 641 ships, or 74 percent of the total gross tonnage of dismantled ships, were scrapped in the beach shipbreaking yards of India, Pakistan, and Bangladesh, according to the NGO Shipbreaking Platform, based in Brussels.

But there are toxics in the old ships too: lead; mercury; asbestos; oil sludge; polychlorinated biphenyls; biocidal anti-fouling paint such as tributyltin; bilge water containing oil, urine, detergents and solvents; and ballast water that can contain tiny animals, plants, viruses, and bacteria.

There are greener ways to dismantle ships that keep these toxics out of the environment while recycling the valuable components.

For example, the Scrap Metal Services subsidiary All Star Metals ship recycling facility in Brownsville, Texas has been operating as a licensed ship recycling, metal processing, and environmental remediation contractor since 2003. The company handles such old vessels as the USS Forrestal, the U.S. Navy’s first supercarrier, commissioned in 1955 but now ready for scrapping.

Jacob Sterling, global head of Environment and Corporate Social Responsibility at Maersk Line, the world’s largest container shipping company, is part of the growing consensus that is moving the shipping industry toward greener recycling.

Writing in the publication “gCaptain” last month, Sterling said, “The vast majority of ships are taken to India, Pakistan or Bangladesh to be scrapped on the beach. There is something quite wrong with that. People in flip flops on beaches are OK. But people on beaches wearing flip flops and no safety gear while taking apart massive cargo ships with hand tools is simply wrong.”

Sterling wrote, “NGOs argue that beaching must end now. We agree. In Maersk Line we have a policy on responsible ship recycling. Since 2006, we have recycled 23 ships responsibly, and we have sent none to the beach.”

But he says private corporations need government support to make this shift. “We really don’t think that the issue of unsafe and unsustainable beaching is well addressed by private companies alone,” Sterling wrote.

He says the real answer is global regulation that raises the legally acceptable minimum standard for ship recycling.

In 2009, the Hong Kong Convention for the Safe and Environmentally Sound Recycling of Ships was adopted. Yet in 2013, only two countries have ratified it, Sterling points out.

“The Hong Kong Convention is not perfect, actually it doesn’t ban beaching, it just makes it a lot harder to scrap ships this way,” wrote Sterling. “But it is the best we have, and if it entered into force, it could be improved over time. So we need more countries to ratify the convention.”

Even before the convention enters into force, it is influencing some South Asian shipbreaking operations to dismantle ships more responsibly.

The SoCs verify that these two facilities are in line with the Hong Kong Convention.

Although the convention has yet to enter into force, ClassNK said in a statement September 29 that “Kalthia and Priya Blue have both carried out substantial improvements to their facilities in a bid toward safer and greener ship recycling as well as developed the Ship Recycling Facility Plans required for a competent authority’s certification” under the convention. 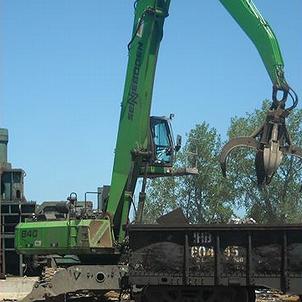 Image 02: Ships lined up for dismantling on a beach in Bangladesh, 2011 (Photo courtesy International Maritime Organization via Flickr)