Solid waste management is more critical than ever. Here’s why.

Worldwide, the problem of solid waste is escalating at an exponential rate. Rapid urban population growth combined with changes in consumption means that as a species, we’re beginning to drown in the waste we’re creating.

Waste management – once only a concern in developing countries – is now a pressing global issue. According to Worldbank.org, the world’s cities generated 2.01 billion tons of solid waste in 2016. By 2050, this figure is expected to soar to 3.40 billion tons – an increase of a staggering 70%. The simplest of calculations reveals that at present, humans have a waste footprint of 0.74 kilograms of rubbish per person per day. 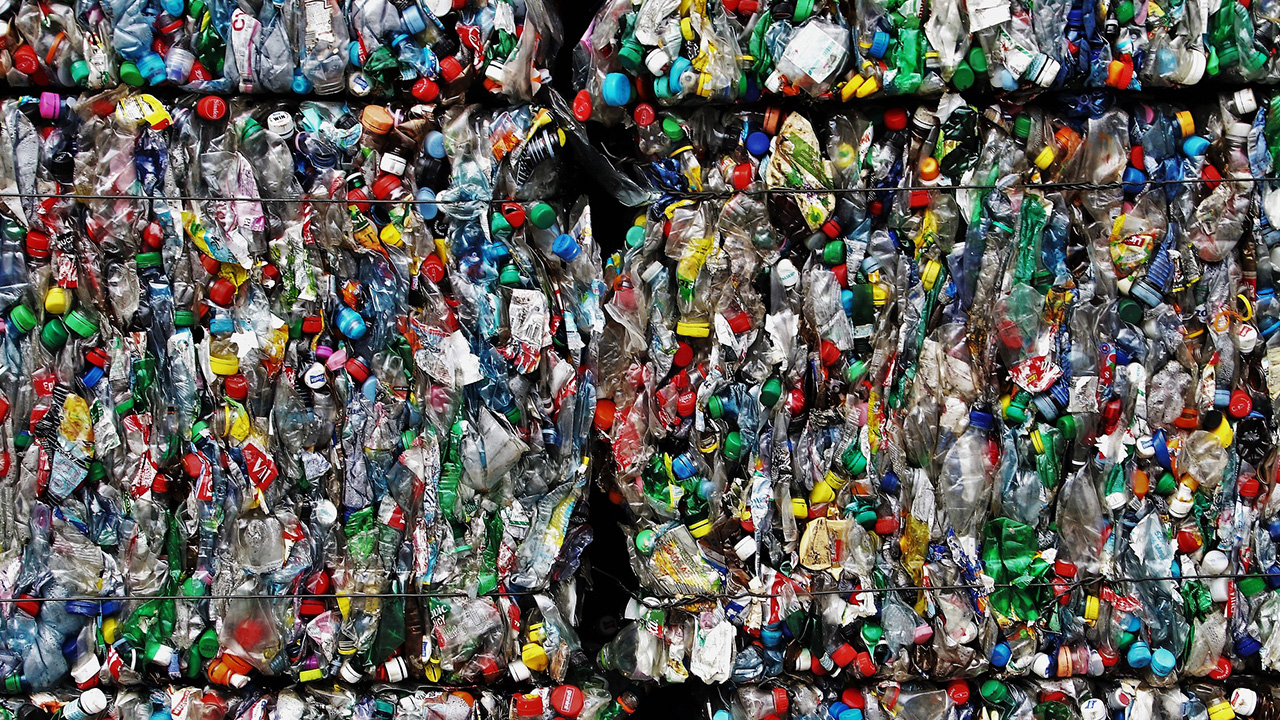 The dirty truth about our waste crisis

In recent years, the issue of marine pollution has taken centre stage in the world’s growing waste crisis. Developed countries in particular have woken up to the serious problem of plastic and other non-biodegradable items choking the world’s oceans.

But, as the International Solid Waste Association (ISWA) is quick to point out, marine pollution is only one part of the problem. Waste is clogging up not only the sea, but the land and air too. In developing countries, waste has long been dumped into unregulated tips or burned, creating serious health, safety and environmental problems. As Worldbank.org warns, these rudimentary methods of waste disposal lead to disease, and even contribute to global warming as a result of their methane generation.

Beauty and the rubbish heap

The Maldives is considered one of the world’s most magnificent island destinations. But the pristine beaches and exclusive resorts of the travel brochures hide an uglier truth: an out-of-control waste problem that has been threatening to suffocate its islands without swift and effective waste management.

To put things in perspective, it’s estimated that waste is generated at a staggering 1.8 kilograms per person per day in the capital Malé – that’s more than double the daily global average.

In recent years, waste management plans have been put in place to help tackle the crisis.

Until the 1980s, according to IUCN.org, waste wasn’t a major issue because most households generated organic waste that decomposed when discarded. But a surge in the use of single-use plastics and other non-recyclable products, compounded by the lack of proper waste management, has created a monster of a trash problem. (As an aside, household and tourist garbage has long been shunted to one of the Maldives’ islands earmarked as a dump – the former lagoon called Thilafushi, also known as ‘Rubbish Island’.)

In 2017, to help improve the island’s solid waste management systems, the World Bank Board of Directors approved a whopping $17.5 million in financing. The aim is to help the nation manage its waste in a greener and more effective way, helping to preserve both the islands themselves and the Maldives’ reputation as a top tourist destination.

Moving towards a zero-waste future

As solid waste swallows up the sea and the land, it’s clear that the world’s nations – both developed and developing – need to do two things: move towards reducing their non-biodegradable waste, and put formal waste management solutions in place.

While a zero-waste future might sound like a pipe-dream, it may eventually become a reality – at least in some parts of the world. Recently, 23 cities around the world committed to becoming zero-waste, with a plan to work towards that goal by “reducing the amount of municipal solid waste disposed to landfill and incineration by at least 50%… and increase the diversion rate away from landfill and incineration by at least 70% by 2030”, according to C40 Cities Climate Leadership Group, quoted by inhabitat.com.

In a statement issued by the ISWA in 2016, its President, David Newman, pointed out: “An inexplicable apathy towards waste management has led to the current crisis… Through coordination, the ISWA believes these crises can be averted but the will and motivation from those capable of making change on the ground is essential.” 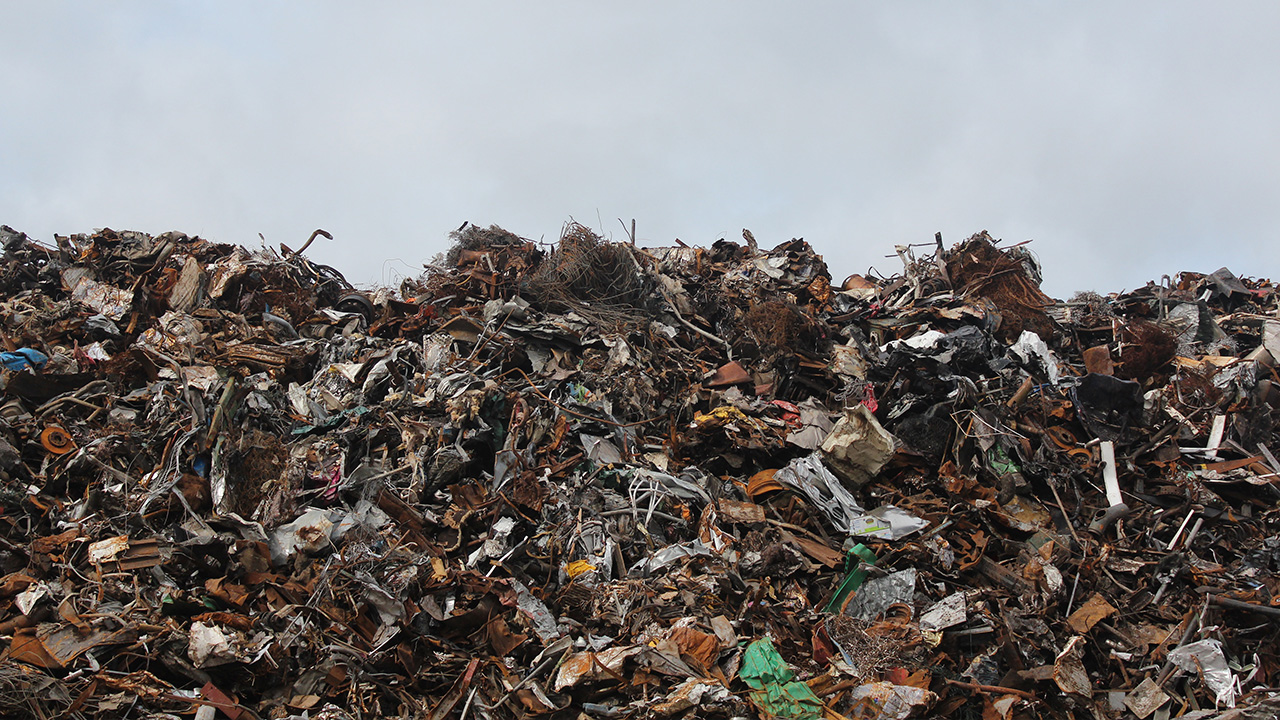 It’s not just plastic waste, which tends to dominate environmental bulletins, but electric and electronic waste, household waste, nappies, china, leather and other textiles – virtually anything you can think of. Because everything we use is eventually discarded, and all of it needs to be responsibly disposed of if we’re to avert a crippling trash crisis.

Pressure is mounting on governments, businesses, NGOs and communities to put solid waste management plans in place – plans that effectively tackle the miscellany of garbage we’re producing in the 21st century. And that’s where Maximpact comes in.

We help our partners to develop responsible and sustainable solutions that address the challenges of modern-day solid waste disposal and recycling. Our clients benefit from practical advice, technology consulting, infrastructure development, policy support, training and other critical waste disposal services. The three solutions that we offer are:

Wherever you are in the world, and whatever the size of your footprint, we can help. Find out more about our waste and recycling consultancy services, or contact us at info@maximpact.com.