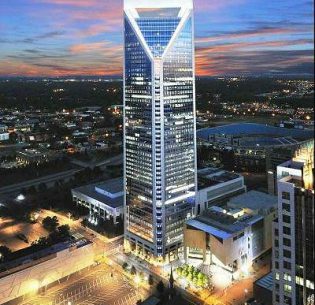 The world’s largest cities are not sitting around waiting for national governments to hand them a climate-safe future. They are taking the initiative to build their own low-carbon opportunities.

US$100 Billion to Finance Climate Triage 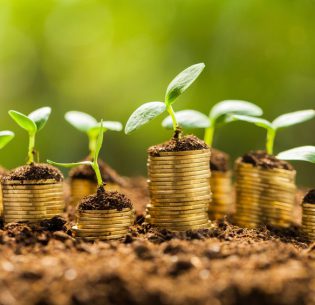 Finance is always a hot issue at UN climate talks, and this year’s 22nd Conference of the Parties to the UN Framework Convention on Climate Change will focus even more intently on financing – this time to support the first global greenhouse gas limitation pact. 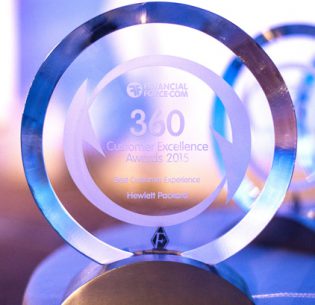