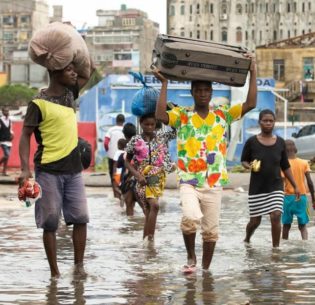 This cyclone season in the Indian Ocean Basin has been exceptionally fierce, with 15 storms, including nine intense cyclones, according to the World Meteorological Organization (WMO). At least a million people had to be evacuated from stricken coastal areas in India, while over a thousand died in eastern African countries. 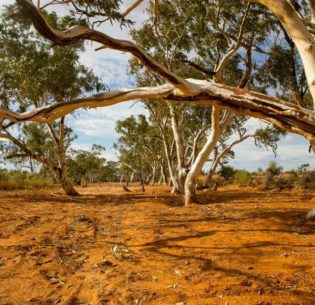 It’s a paradox: our water supplies are shrinking at the same time as climate change is generating more intense rain. The large rivers of the world are drying up, and the culprit is the drying of soils, say scientists in a new study. 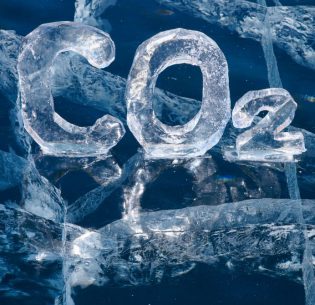 Record high global levels of the greenhouse gas carbon dioxide, CO2, were measured in September at over 400 parts per million for the first time in 15 million years, jolting leaders into awareness that Earth’s climate is changing quickly.